Front-wheel drive. Hidden headlights. X-base framing. These distinct stylings gained popularity by the middle of the 20th century but were created much earlier. The Cord automobiles of the 20’s and 30’s showcased these original designs long before they became standard. These original innovations continue to resonate and influence generations of automobile manufacturers today. 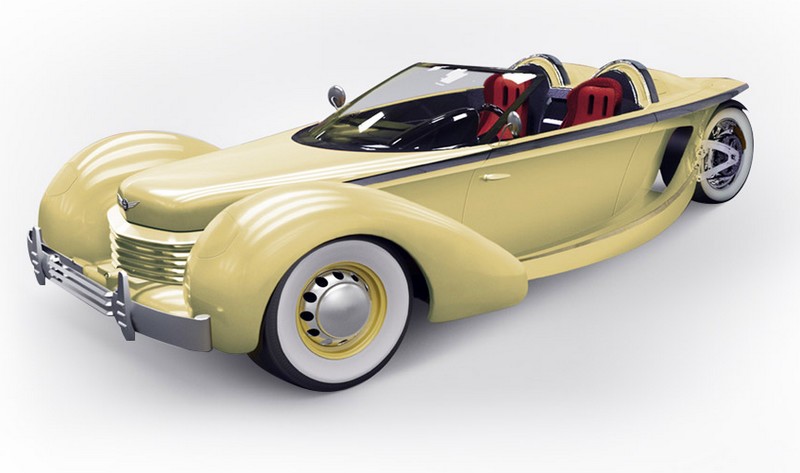 It has been more than five decades since the last Cord automobile was produced, but if everything goes according to Craig Corbell’s plan, fans of the brand won’t have to wait much longer for the next generation of Cords to start arriving in driveways.

When Glenn Pray bought the Auburn-Cord-Duesenberg Co. in 1960, he started working on a new Cord, which was last produced in 1937. It wasn’t, however, until 1966 that Pray released his first Cord. The new car was reduced-scale and aptly named the “Cord 810” (8/10th scale). That period of production was short-lived, and only 97 second-generation Cords were built during Pray’s tenure.

The brand lay untouched from 1966 until 2014 when the Cord Automobile Company and its trademark and all of the rights associated with the Cord name were put up for auction.

Having researched Cords and loving the story of E.L. Cord—the man responsible for introducing the world to Cords in 1929— Corbell saw it as a great opportunity to breathe life back into the brand. The following year, the Low Volume Motor Vehicle Manufacturers Act of 2015 was passed, allowing low volume automobiles, such as the Cord, to be manufactured with original styling and a modern drivetrain.

At the 2016 SEMA Show in Las Vegas, Corbell announced his plans to produce the next generation of Cords. 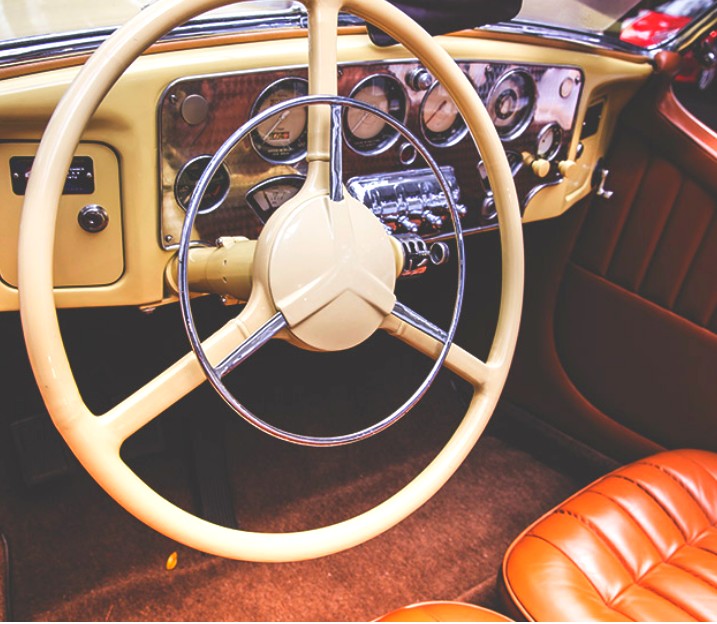 The first product to be produced will be the Cord Model III, a luxury side-by-side motorcycle that combines classic styling with passenger comfort. The Cord Model III has two front wheels and one rear wheel, which allow it to handle more like a car than a motorcycle, and it’s spacious enough to accommodate people of all shapes and sizes. Its MV4R engine, built by Motus Motorcycle, produces 180 hp and 126 lb.-ft. torque (an estimated 0 to 60 in 5.2 seconds).

Corbell has development on the Cord Model III underway, beginning with two prototypes – one of which will be for sale,announced cordrevival.com. He is also developing a new Cord automobile that will be designed to resemble the aesthetic of the Cord 810 and 812 models, while incorporating modern design, technology and manufacturing enhancements. The new Cord will also be wider and longer to more comfortably fit today’s person. 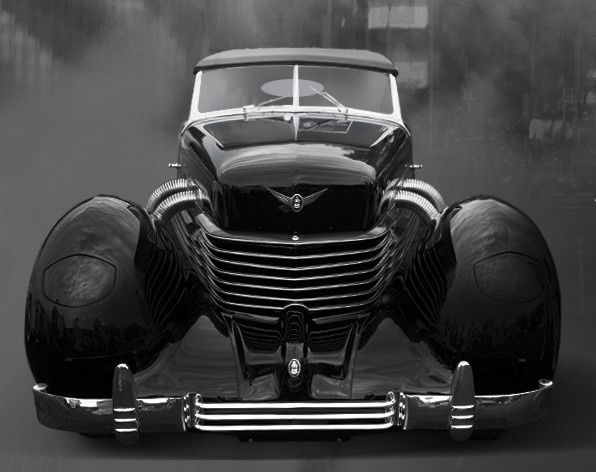 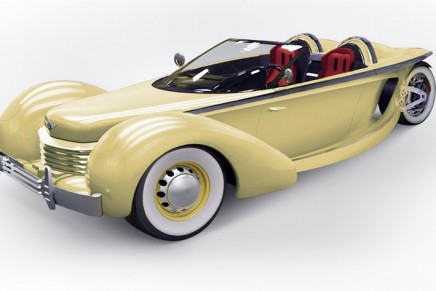 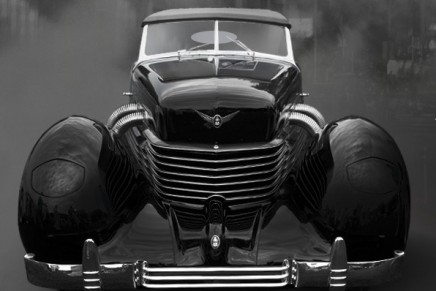 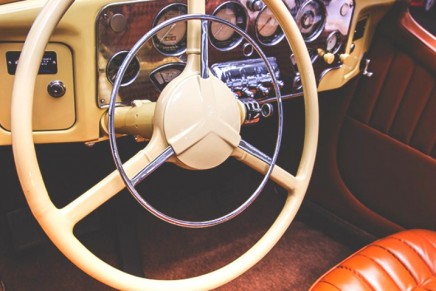 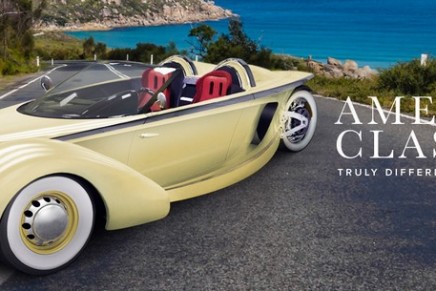