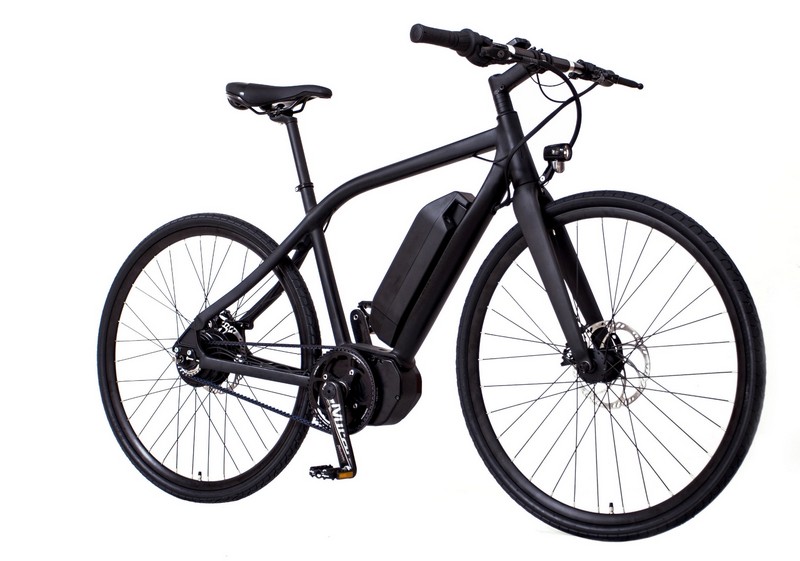 VIT-S bike by London-based electric bicycle company Momentum Electricis the most powerful electric bike with a maximum power of 700W and 95Nm of torque and meets EU and US rated power requirements of 250W and 350W. It has a range of up to 160km on a single charge.

The motor on VIT-S is the result of a joint venture between Nidec and Itochu as they break into the e-bike motor OEM market. Nidec is the world market leader in precision motors and Itochu is the largest company in Japan. Momentum Electric is the first company to launch an e-bike using the Nidec motor. The motor is also highly efficient beating a leading European motor manufacturer in a benchmark test.

To make this ultimate urban electric bike, Momentum Electric used some of the latest bicycle technological innovations. The frame was designed in collaboration with award-winning Milan-based industrial design consultancy Meneghello Paolelli Associati. The sleek design of the frame draws its inspiration from the theme of speed and is hydroformed to remain true to its original design intent. The front forks are lightweight and made from carbon fibre. The innovative handlebar is shock absorbing reducing fatigue from road vibrations. The gears shift seamlessly with a gear ratio of
330%. The transmission is a clean belt drive that never needs adjusting. The carbon fibre crank is the lightest e-bike crank on the market. The rear lights are beautifully integrated into the seatpost and turn on automatically. 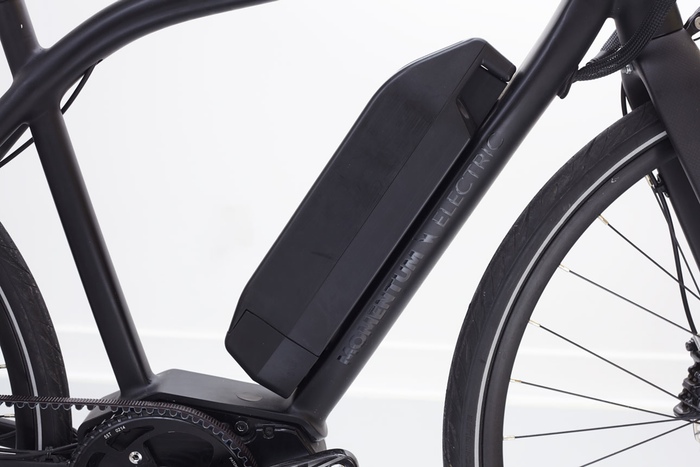 The name of the bike, VIT-S, is play on the French word for speed and the letter S symbolises both the s-shaped frame as well as speed. VIT-S is the result of one of the smallest companies in Europe and one of the largest companies in Japan.

Momentum Electric has been punched above its weight again for the development of this high-end electric bike. The Kickstarter campaign allows them to bring VIT-S into production and in return, the backers get the opportunity to own a top-of-the-range electric bike from £2200, well below the retail price of £4000. The Kickstarter campaign will run until the 25th of December, 2016. 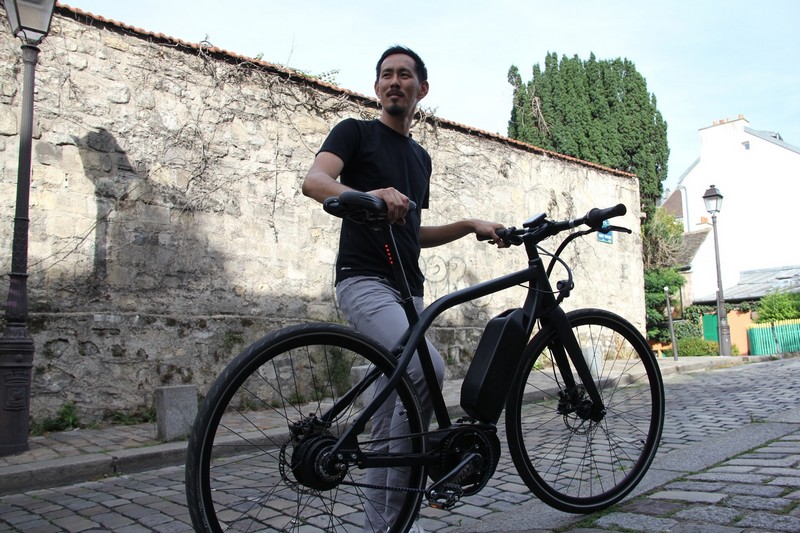 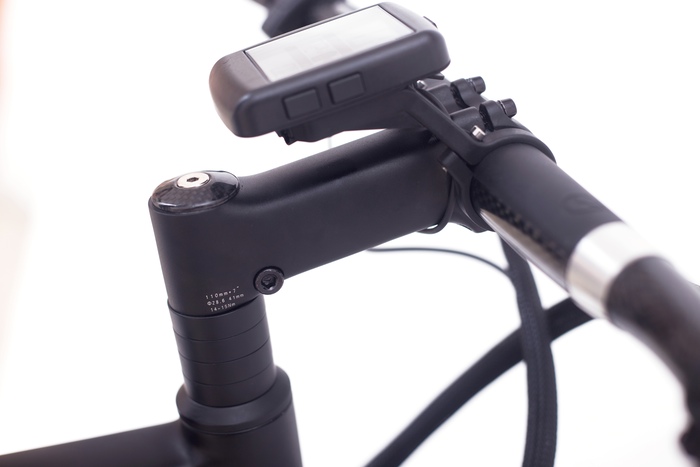 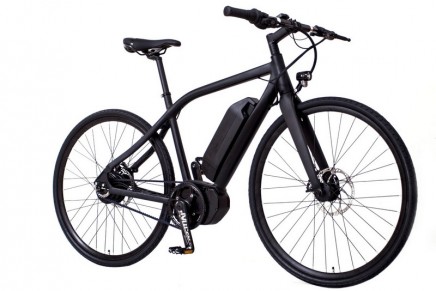 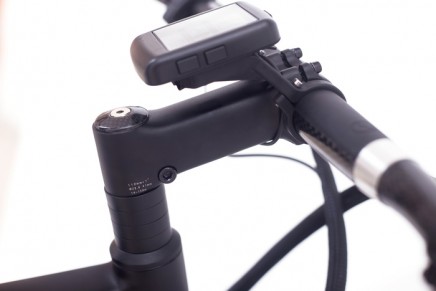 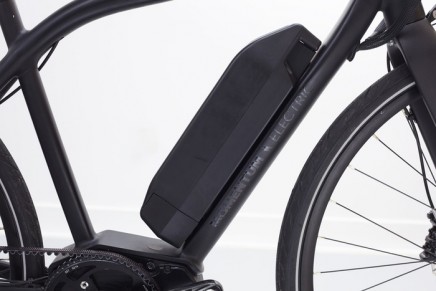 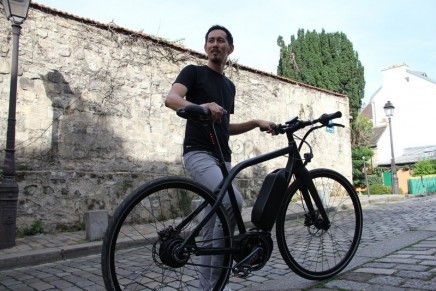