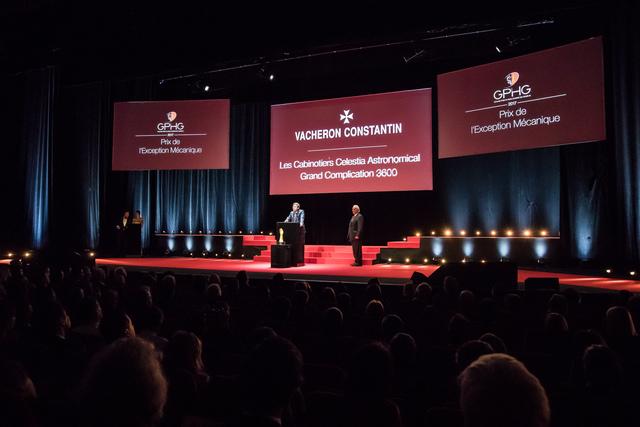 5 years of development, 1 master-watchmaker. This exceptional model from Vacheron Constantin pushes the limits of innovation and excellence. The Grand  Prix d’Horlogerie de Genève has awarded the Mechanical Exception Watch Prize to Vacheron Constantin Les Cabinotiers Celestia Astronomical Grand Complication 3600. Five years of development and the involvement of a dedicated  master watchmaker were required to create this exceptional model that pushes the limits of innovation and excellence.

This tourbillon watch with a three-week power reserve features 23 essentially astronomical complications appearing on the front and back dials, providing time read-off in three modes – civil, solar and sidereal – each driven by its own gear train. This model acknowledged by the industry, collectors and connoisseurs for its engineering and its technical sophistication houses a fully integrated 514-part calibre measuring a mere 8.7 mm thick. 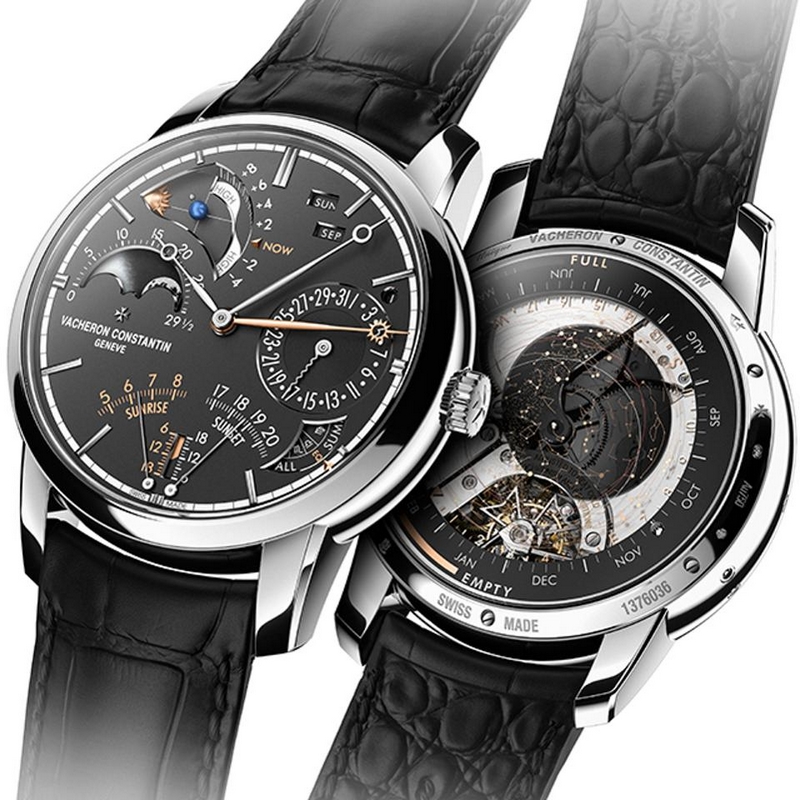 In accepting the award during the GPHG prize-giving ceremony, Louis Ferla, CEO Vacheron Constantin, said: “It is truly an honour for a Maison of connoisseurs such as Vacheron Constantin to win this prize for excellence, awarded by a jury also composed of recognised experts and connoisseurs. The Celestia is a model perfectly reflecting our DNA: watchmaking expertise and a profoundly human adventure perpetuated since 1755, along with a spirit of innovation and a consistently forward-driven approach that enables us to continually push technical boundaries.”

Pursuing the path traced by Reference 57260 – the world’s most complicated watch equipped with 57 complications – which won the Special Jury Prize in 2015, the Celestia Astronomical Grand Complication 3600 is a bright new star in the Fine Watchmaking firmament. 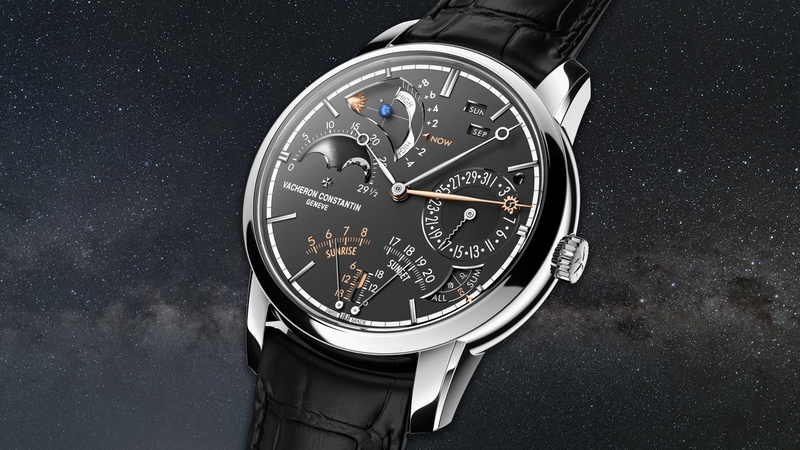 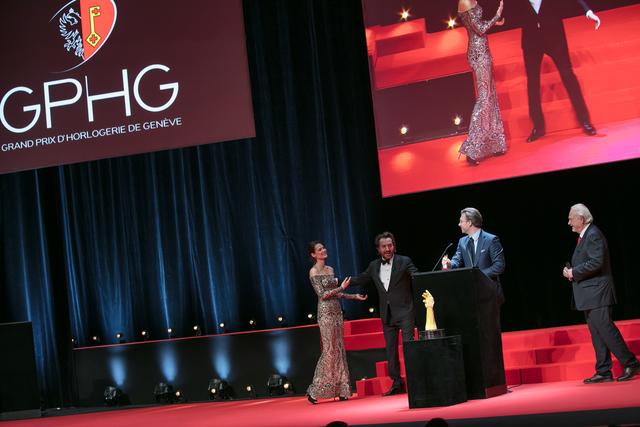 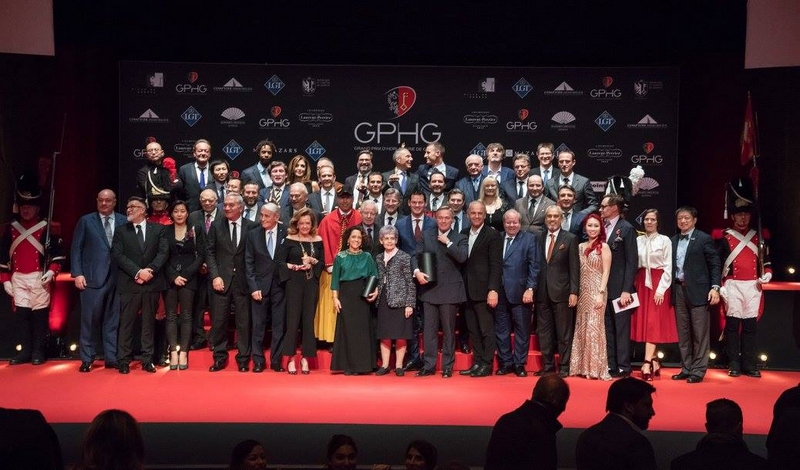 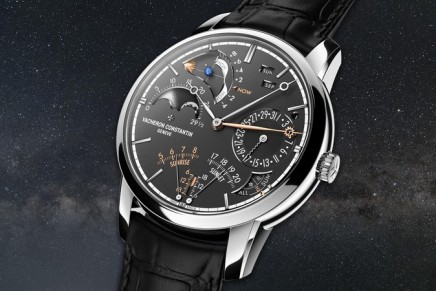 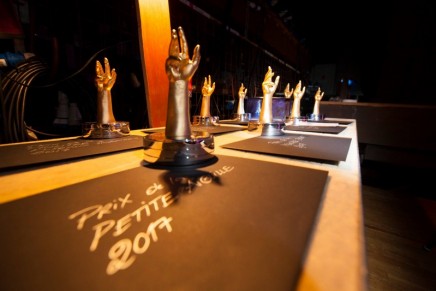 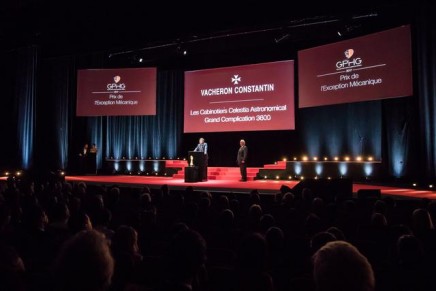 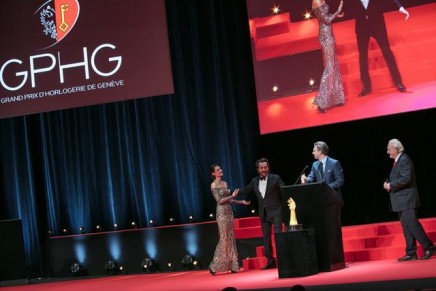 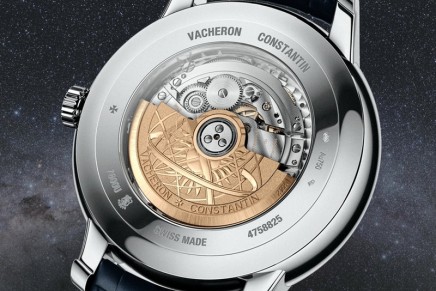 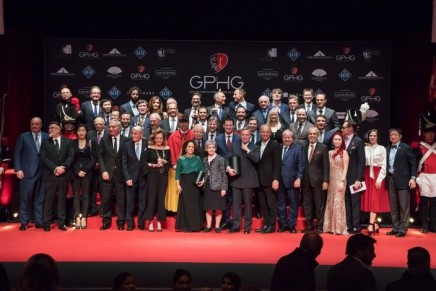 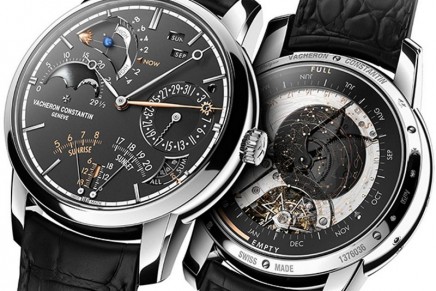