The inaugural Leopards Awards celebrated the art and heritage that fuels the jewellery design world. The Awards For Excellence In Jewellery are building an international platform to honour fine jewellery. 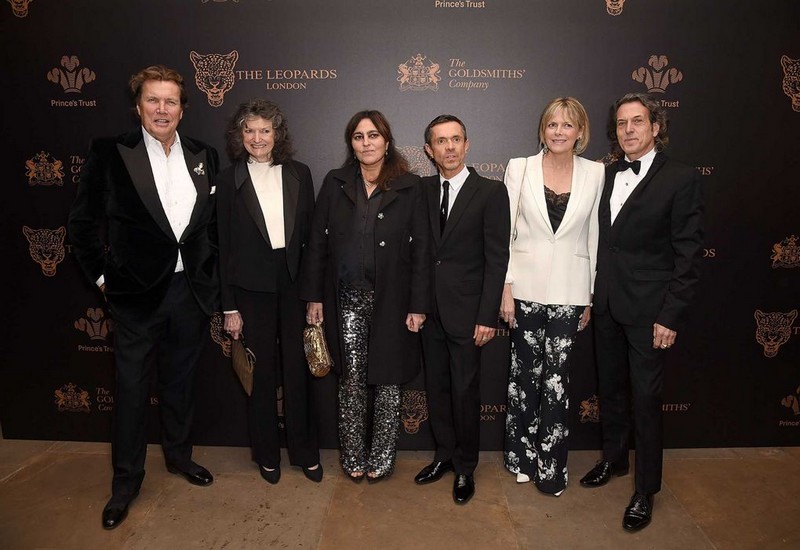 Award categories include Best Jewellery Moment in Film, a Legend Award, Jewellery Icon and a Vogue-sponsored award for Best Jewellery Wearer of the Year. Awards for jewellery designers are deliberately absent, says businessoffashion. “We’re taking ourselves out of the equation.” said Carol Woolton, jewellery editor of British Vogue.

Established in 2016, The Leopards are a like-minded group of British designers and jewellery professionals who have come together to celebrate the wonder, art and desire that jewellery inspires. The founding members of The Leopards are: Solange Azagury-Partridge, Shaun Leane, Susan Farmer, Theo Fennell, Stephen Webster and Carol Woolton. The collective ambition of the The Leopards is to preserve the expertise, innovation and design excellence established over the past seven centuries and to identity, nurture and promote new and exciting talent, critical to its future.

“We want to teach people to be involved with jewellery that stands the test of time and last forever,” explained Fennell. “We want kids to be excited by it, and not feel like it’s just a job where they’re going into a production line.”

“What we want is the same thing when people say, ‘Oh they won an Oscar,’” said awards’ co-founder Carol Woolton. “’They won a Leopard.’ We want it to be in the vernacular. We want to get jewellery onto the front pages,” said co-founder Megan Doyle.

“Solange Azagury-Partridge designed the handsome Leopard Award trophies, one of which was handed to Richard Edgcumbe, Senior Curator at the V&A Museum for Jewellery in the Arts. Gareth Pugh presented the Fashion Award to Daphne Guinness. The Legend Award went to Sir Elton John CBE while Vanessa Kirby won Jewellery on Screen award for her portrayal of Princess Margaret in Netflix series The Crown,” wrote thejewelleryeditor.

The Leopards also announced a partnership with The Prince’s Trust to offer an mentorship programme to guide and encourage young people into the jewellery industry. Entrants were invited to design a piece of jewellery inspired by The City of London.

The winning designs, by Louis Browning, Katherine Anderson, Mollie Rose Hemming and Hannah Jackson, will be produced under the guidance of the Leopards and sold at their own stores and boutiques. Proceeds from sales will be donated to The Prince’s Trust. Commencing January 2018 the winners will enjoy privileged access to these jewellery houses and work directly with the designers to bring their creation to life.

They will each be assigned a Leopard who will translate their concept into a piece of jewellery suitable for commercial sale, to be auctioned in aid of The Prince’s Trust at the following year’s Gala event (November 2018). 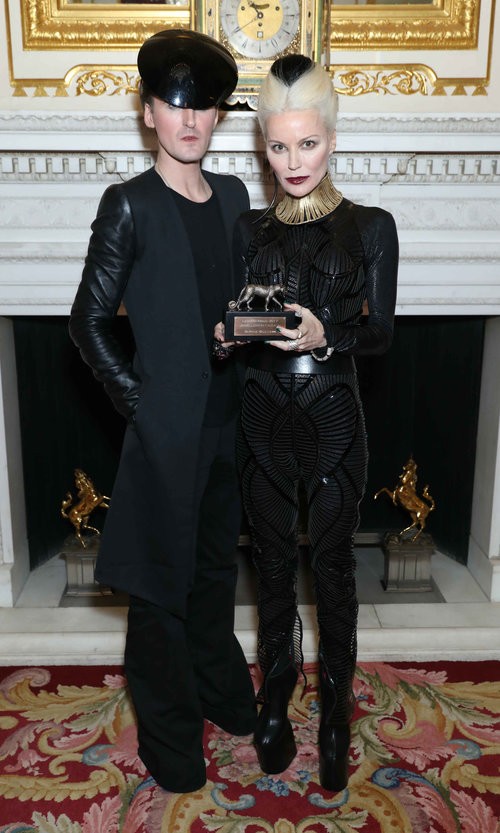 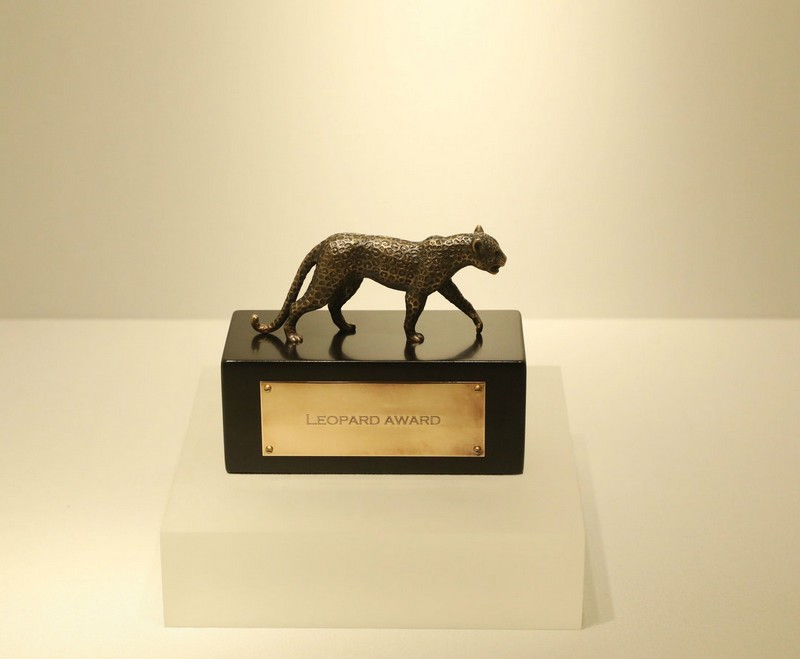 The winners of the first edition of Leopards Awards: