Some highlights of the Julius Baer Lifestyle Index 2015. 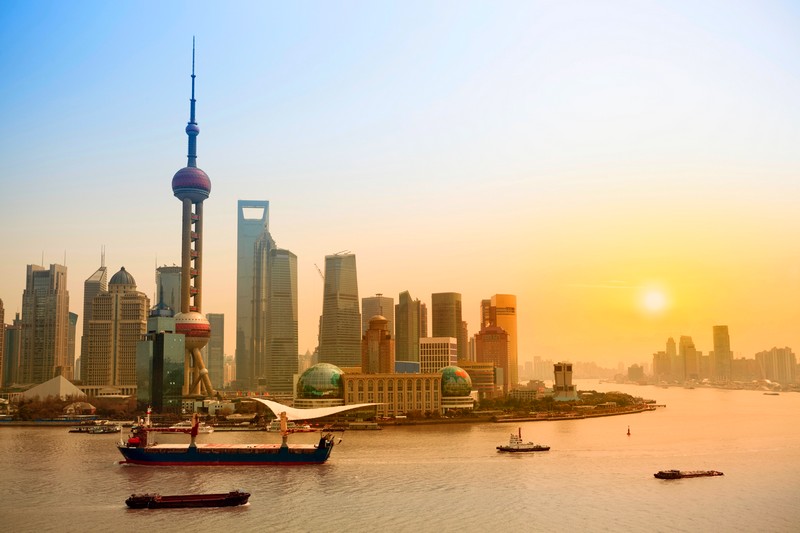 Despite its maturing economy, China’s HNWI wealth is expected to increase to USD 8,249.6 billion in 2020, trebling the 2010 figure and making it one of the biggest wealth creation engines in the Asia region, says the 5th JULIUS BAER WEALTH REPORT: ASIA.

China’s HNWI wealth is projected at USD 5.1 trillion in 2016, rising to USD 8.25 trillion by 2020. The projections of HNWI wealth in China are based on the assumptions of nominal GDP growth of around 10% between 2017 and 2020, boosted by expected appreciation of the Chinese currency versus the USD throughout the forecasting horizon.

“For the first time since 2011, we revisit the growth of millionaires in Asia. Whilst we have tempered our optimism as to the rate of growth, we maintain a very positive view for the region and believe in the fundamental strength of the economies which will also further drive the growth of number of millionaires in Asia,” said Boris F.J. Collardi, Chief Executive Officer of Bank Julius Baer.

Hong Kong’s HNWI wealth is expected to rise steadily to USD 1 trillion by the end of the decade. In recent years, Hong Kong’s stock index performance has been considerably better than that of Singapore’s stock market index. Further, Hong Kong benefits from strong trade and economic linkages with China.

HNWI wealth in India is forecasted at USD 1.425 trillion in 2016, rising to USD 2.3 trillion by 2020. India’s nominal GDP growth is projected to rise only by 3.2% this year due to the depreciation of the local currency versus the USD. However, the Indian economy has now found its footing and is in a period of positive development. Thus, India’s HNWI wealth in USD is projected to rise by 94% between 2014 and 2020 (versus 74% for China). If this trend persists for a decade or more, India will narrow the wealth and economic gap with China.

“Notwithstanding slowing global conditions, we remain positive on the trajectory of Asian HNWI wealth led by China where we estimate a tripling of HNWI wealth this decade to more than USD 8 trillion,” said Thomas R. Meier, Region Head Asia Pacific of Julius Baer.

“Our forecasts reflect the belief and confidence that China has ample room to ease monetary and fiscal policy to both stabilize and boost the economy. We also see great catch-up potential in India where we expect economic expansion to strengthen from next year. India has the potential to narrow the wealth and economic gap with China over the next decade,” added Meier. 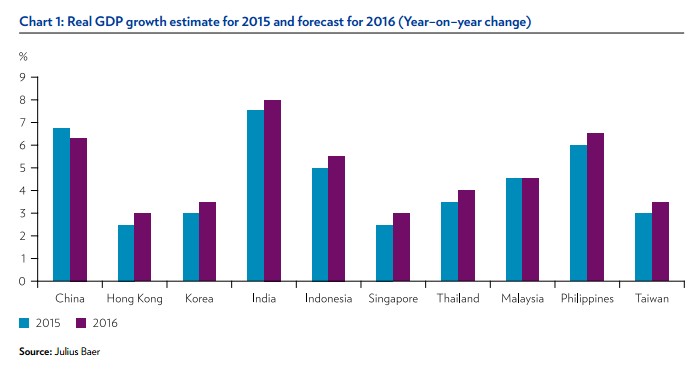 Shanghai is the overall most expensive city in the 2015 study (Julius Baer Lifestyle Index 2015), topping the tables for services and goods and the overall category. Shanghai was within the top four most expensive cities in 13 out of the 17 compared categories (excluding wine, university and boarding school). With possible devaluation of the RMB, interest rates cut to stimulate the market
after a volatile summer in 2015, we expect some strong price movements next year.

Hong Kong and Singapore take a respectable second and third overall. Hong Kong’s expensive cost for services and Singapore’s relatively expensive pricing for all goods and services, firmly establish these three cities as the most expensive cities to purchase the items in the Julius Baer Lifestyle Index.

The dominant feature in the Hong Kong data set remains high-end property. During the observation period of this year’s Julius Baer Lifestyle Index, the data set increased 17% year-on-year. Hong Kong remains in the top set for the price of
residential property in the region. Hong Kong holds the top position for being the most expensive market to purchase the services section of our basket, including business class flights, botox treatments, dental work, hospital care, wedding banquet service, hotel suite and lawyers’ fees. On the other hand, the price of wine, handbags and ladies shoes have decreased in Hong Kong.

Singapore remains the most expensive market for the car tracked in the Julius Baer Lifestyle Index. This pricing is partially reflective of special car-related taxes. In comparison to other cities, Singapore is also relatively expensive to rent a hotel suite, a stay at the hospital, legal fees used in drafting a will, and residential property. During the data collection period there was zero change in the luxury high-end market of property in Singapore. This may be due to price resilience of this specific sector, when the residential property in general was said to be weak following a series of property measures introduced in 2009.

Mumbai is a regional relative bargain for the overall basket of services and goods, and is also the least expensive city in terms of ranking for goods. 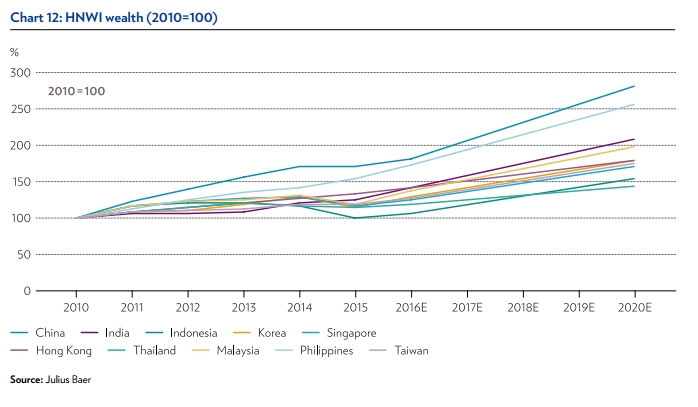 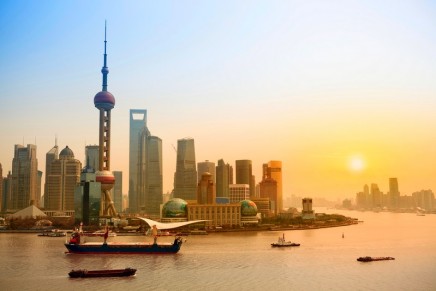 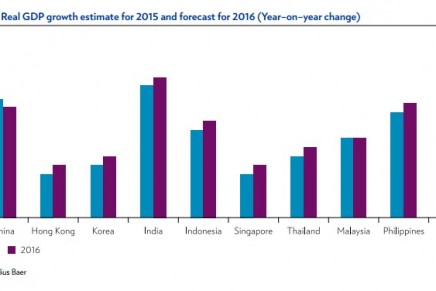 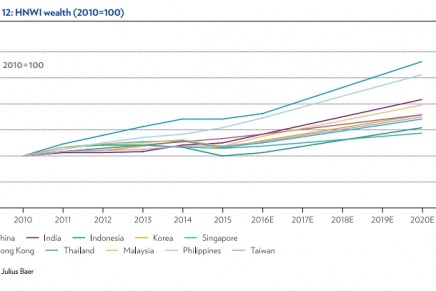