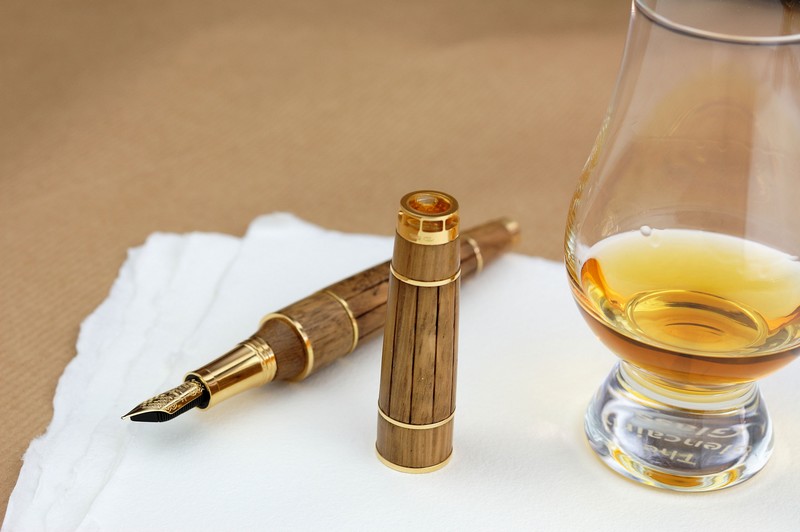 The liquor, enclosed in a capsule, dates from 1762 and has been officially entered into the Guinness Book of Records. French finesse and traditional Italian craftsmanship have merged to create this work of fine writing.

The capsule containing the precious liquor is placed at the top of the ferrule. In keeping with the tools of the craft of cognac distillation, the body of the Cognac Pen has been manufactured from real oak wood. This makes reference to ancient local traditions and requirements. According to French law, no liquor may be called cognac unless it has been aged for at least two years in an oak cask, near Cognac. 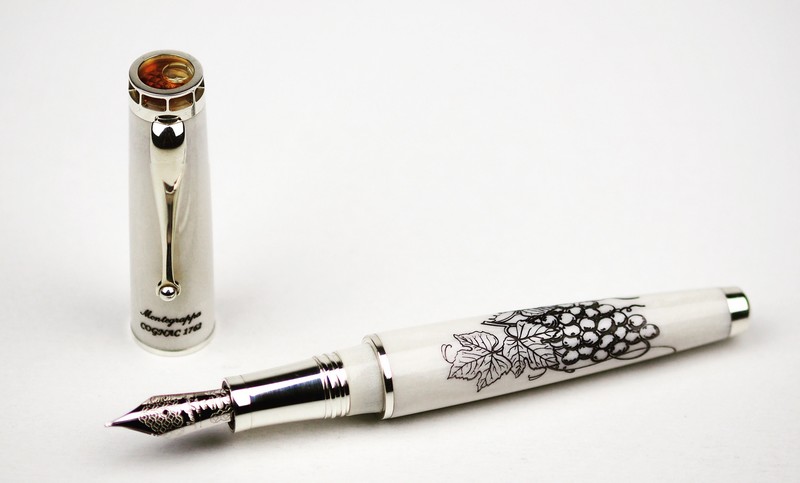 Decorative elements with grapevine motifs on the body of this exquisite pen make further reference to noble French liquors.

The Cognac fountain pen, with its unusual capsule, has been produced in a Limited Edition of 110 pieces only (100 in silver, 10 in gold), exclusively for Wealth Solutions. The pen is available in two versions: one for men measuring 155mm and for women at 130mm. The Cognac Pen can be filled by a converter or a cartridge.

The creation of this magnificent fountain pen was possible thanks to the cooperation of Montegrappa and Wealth Solutions company.

Wealth Solutions is an expert in building collections of rare alcoholic beverages, works of art, watches and pens. It is also the originator of the Spirit Watches line made up of mechanical watches with rare and old alcoholic beverages inside. The Gautier 1762 was a Wealth Solutions’ collector’s item and was purchased by the company in 2014 during an auction of rare wines and liquors organised by Bonhams Fine Art Auctioneers & Valuers in NYC. The bottle was granted the title of the oldest cognac sold at a public auction to-date. Now this exceptional beverage is available to aficionados of unique items as an integral part of the Cognac Pen. 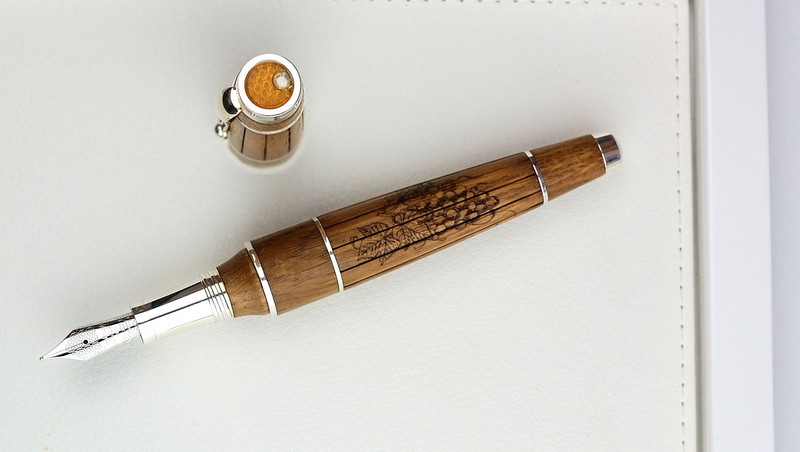 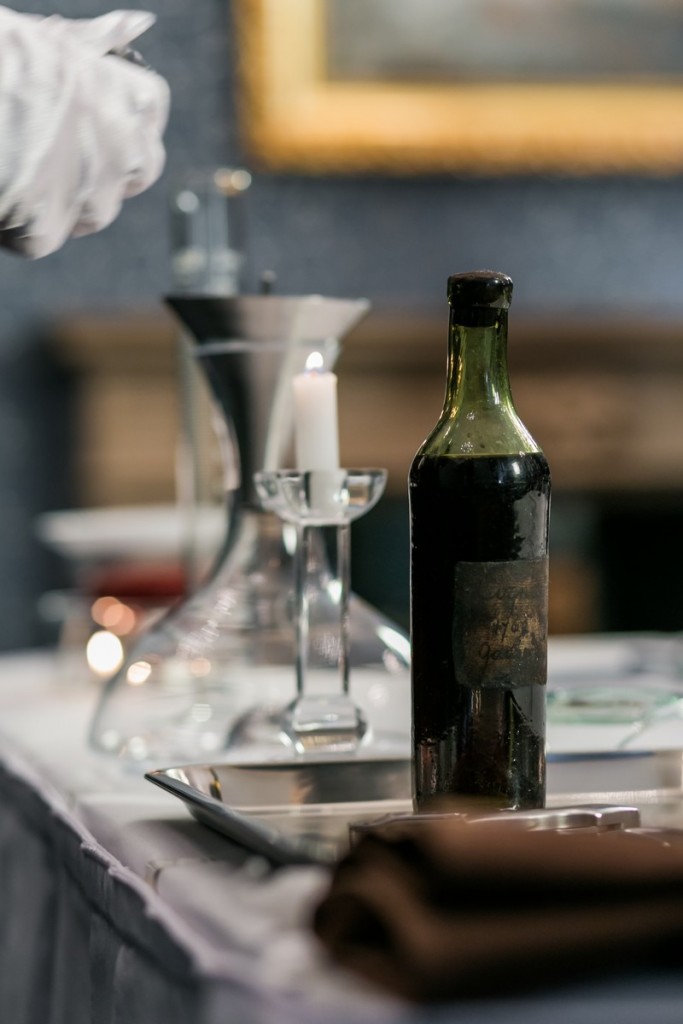 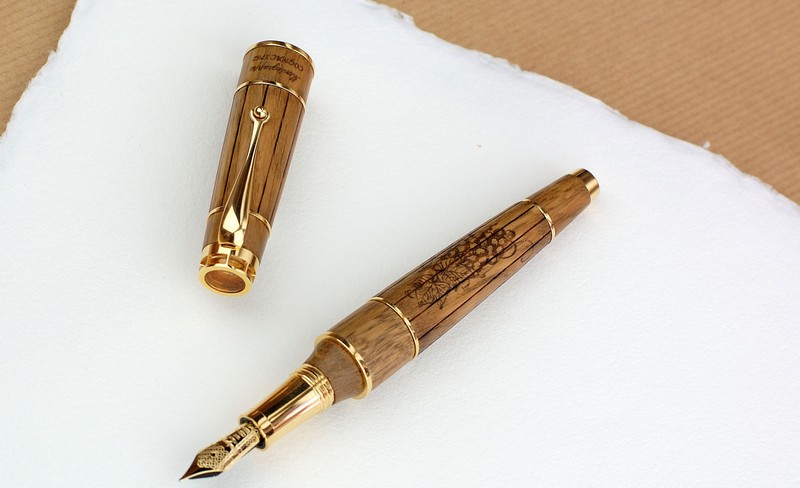 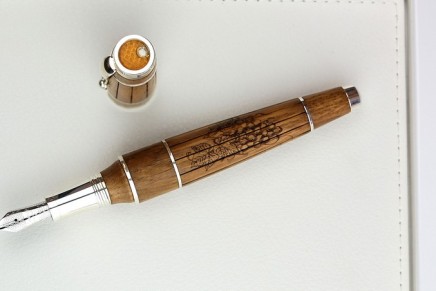 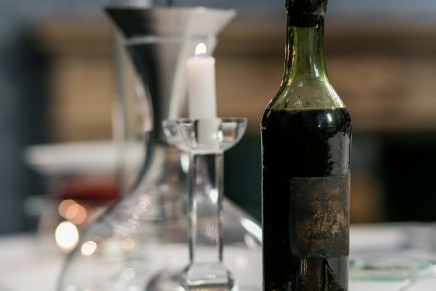 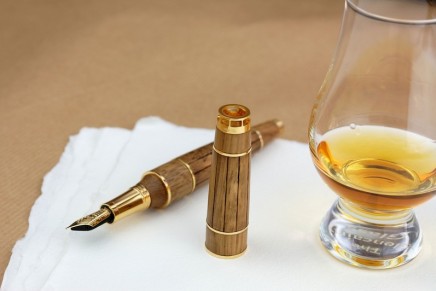 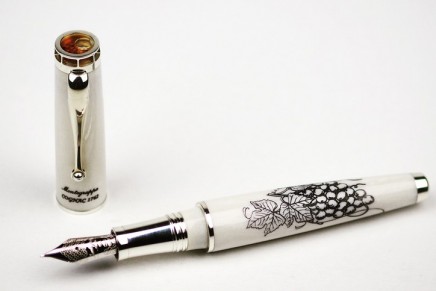 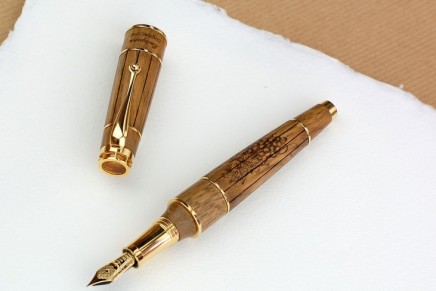