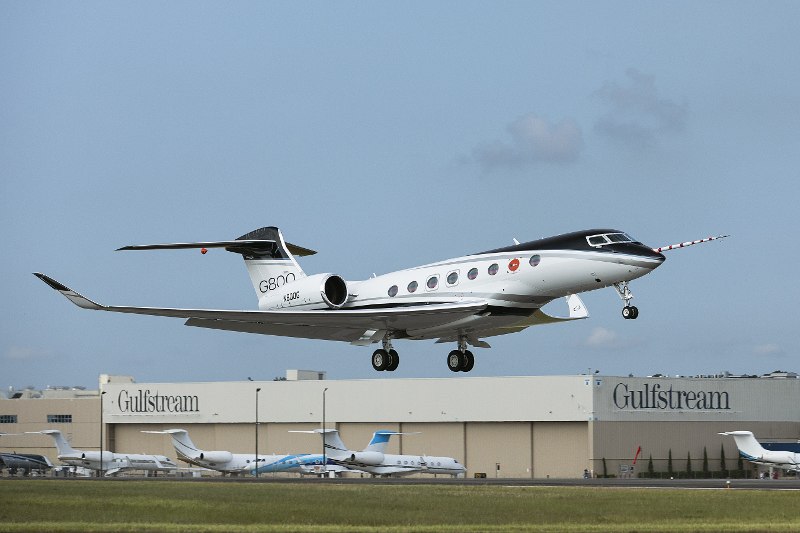 Announced in October 2021, Gulfstream Aerospace G800 is the latest addition to Gulfstream’s next-generation fleet to take flight and make progress toward customer deliveries.

The G800 departed Savannah/Hilton Head International Airport at 9:00 a.m. EDT and landed there two hours later. In keeping with Gulfstream’s commitment to sustainability leadership in aviation, the aircraft made the flight using a blend of sustainable aviation fuel.

“When the first G800 test aircraft rolled out at our announcement last fall, we changed the game once again for our industry,” said Mark Burns, president, Gulfstream. “At Gulfstream, working closely with our customers allows us to continuously build on our successes and develop aircraft that exceed their expectations. The G800 pushes the boundaries of performance even further with Gulfstream-designed aerodynamics and cabin technology, and we look forward to our customers benefiting from the longer range at higher speeds in our exceptional cabin environment.” 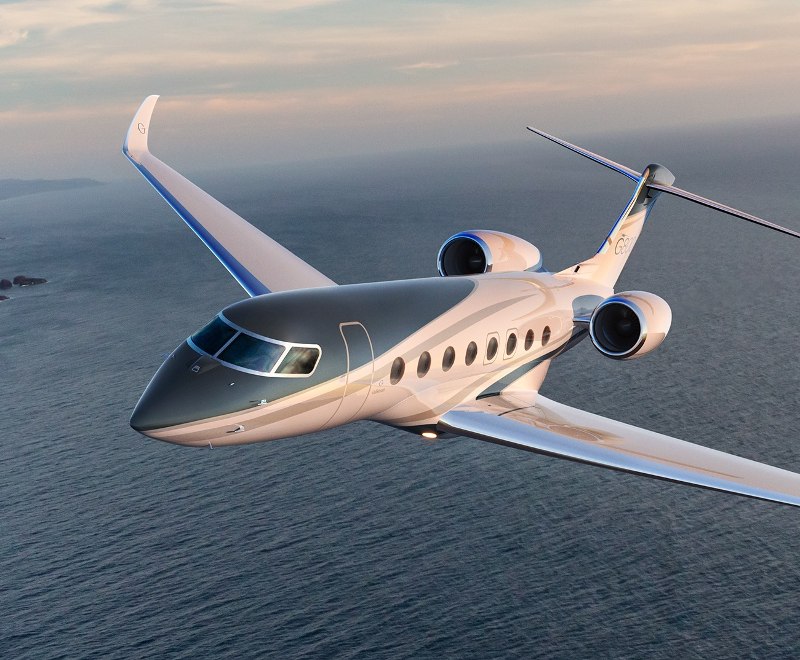 The G800 also features the latest in Gulfstream’s cabin technology and comfort, including hand-crafted, ergonomic seats; a high-definition circadian lighting system; 100% fresh, never recirculated air; the lowest cabin altitude in the industry; a plasma-ionization air purification system; and 16 of the the largest windows in the industry. Designed to seat up to 19 passengers, the G800 offers up to four living areas, or three living areas with a crew compartment. 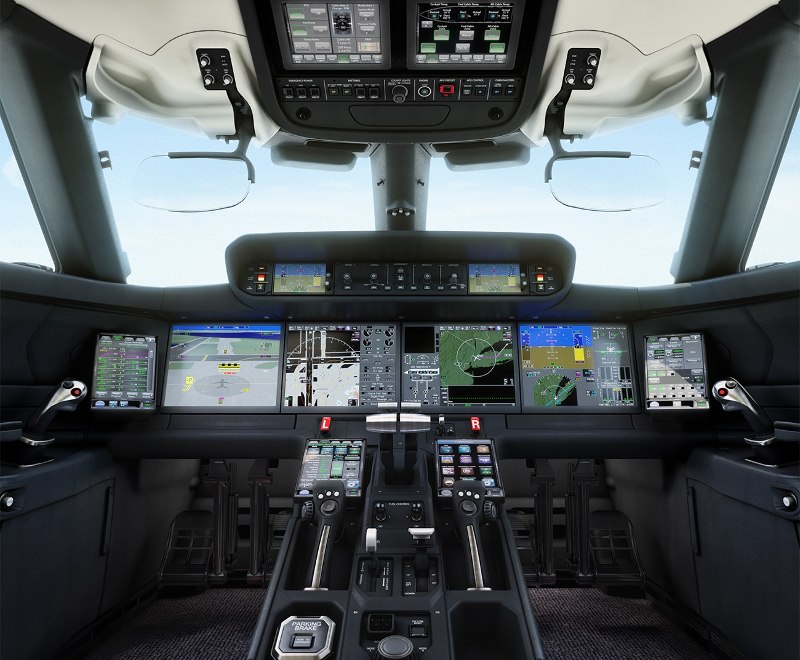 “We have announced eight new aircraft in the past decade, strategically timed to capture market demand,” said Burns. “We are seeing great interest in the G800, and this first flight brings us even closer to delivering a Gulfstream for every mission.” 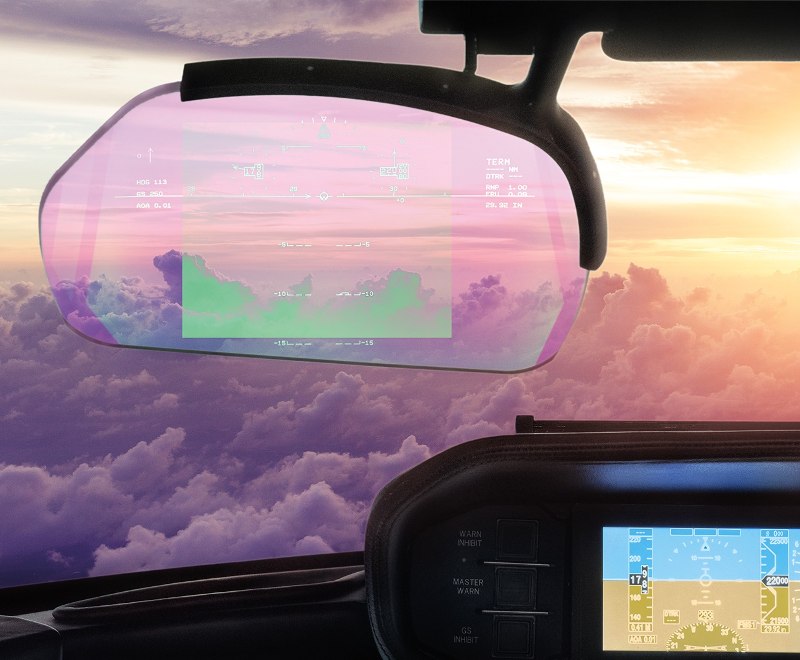 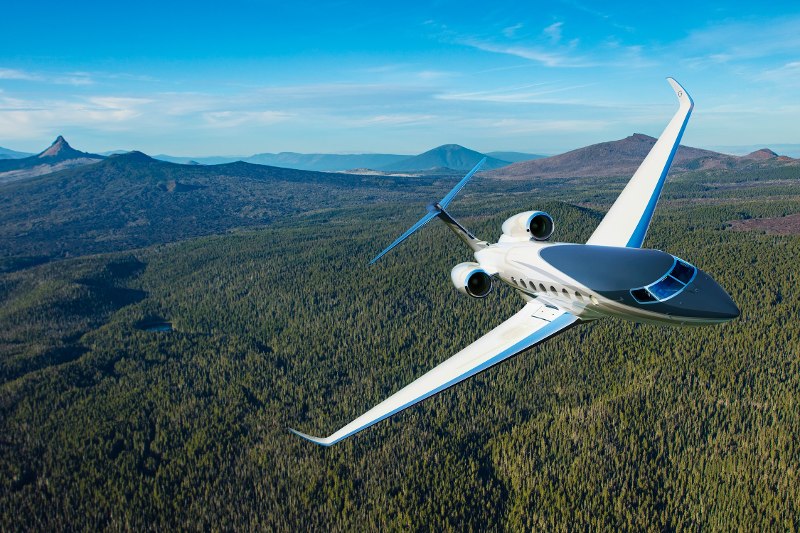 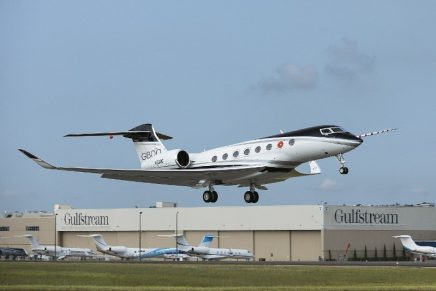 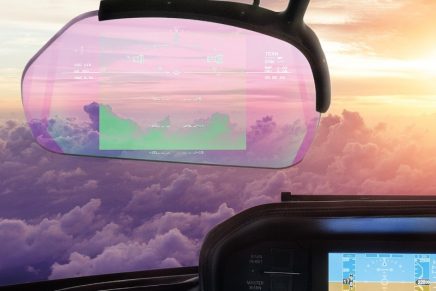 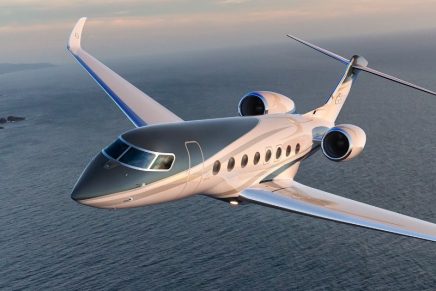 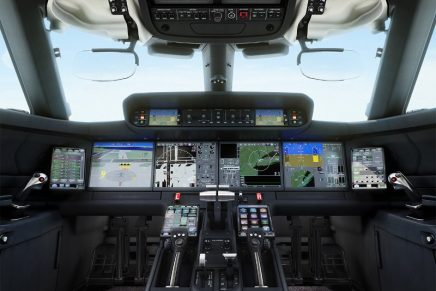 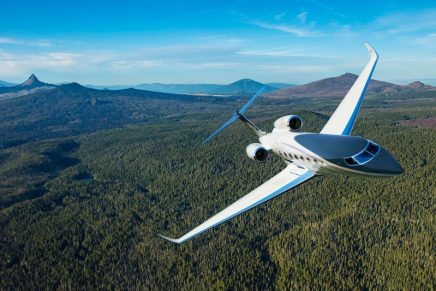