The Lucid team recently returned to the Transportation Research Center (TRC) facility in Ohio for the next round of testing with the Lucid Air Alpha Speed Car.

Lucid Motors announced that the company’s Lucid Air Alpha Speed Car had completed its second high-speed test run and achieved a top speed of 235 mph. The test was conducted at the Transportation Research Center (TRC) in Ohio.

Lucid fitted one of its Lucid Air Alpha prototypes with a roll cage in preparation for a series of high speed tests intended to explore the limits of the platform and uncover any behaviors that may not be discovered in lab testing.

This prototype, dubbed the Lucid Air Alpha Speed Car, was first tested in April 2017. For additional safety during the first high- speed tests, the car was given aerodynamic aids and a parachute to slow the car abruptly in case the straights didn’t prove long enough to reach desired speeds and slow down sufficiently for the next turn. For this first test, the top speed was software limited to 217 mph (350kmh).

The first test exceeded expectations. The driver exited the banked oval at over 200 mph. The car then hit the speed limiter less than a quarter of the way down the straightaway, leaving plenty of space to slow down without the use of the parachute.

Although the all-electric luxury car performed wonderfully, Lucid Motors says it also found opportunities for improvement. For example, the self-leveling air suspension was not able to adjust quickly enough when running near 200 mph on a high-banked track, with heavy downforce pushing the car laterally against the track. The team also found the front motor was running at temperatures higher than had been predicted in computer simulations.

Before heading back out for a second test, Lucid made a few adjustments based on these learnings. The air suspension software was updated to improve responsiveness when loaded heavily. The front motor coolant flow and ventilation were updated. New, aerodynamically efficient wheels were fitted. Finally, the speed limiter was removed to see what a Lucid Air Alpha prototype was capable of achieving. 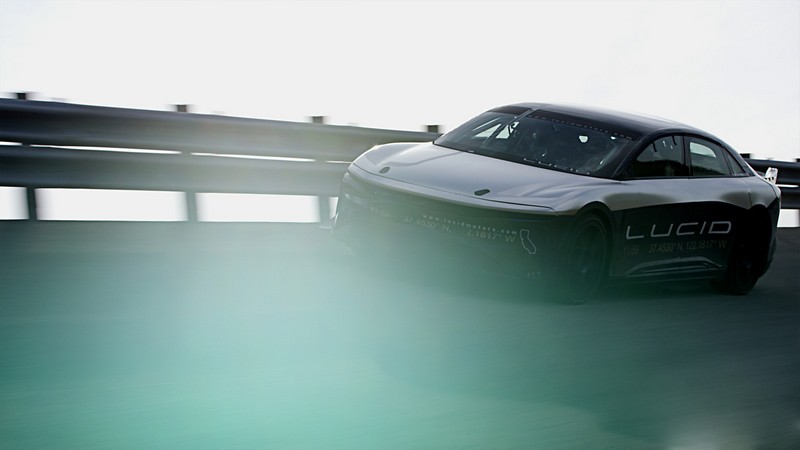 Returning to the Track

After completing the other planned tests, the team was ready to run the oval. However, Mother Nature had other ideas. When the team awoke at 5am, it was pouring rain, hardly ideal for a top speed test. The run was nearly cancelled, but once everyone arrived at the track, the rain had stopped, the sun had emerged, and the track was drying rapidly with some help from TRC’s jet dryer truck.

At 11 am, the driver set off on his flying lap. It was clear to the spotters standing hundreds of meters away that the car was moving faster coming off the banking than during the last test. And they were right. This time the Air came off the banking at 215 mph and reached an ultimate GPS confirmed speed of just over 235 mph.

The Air Alpha prototype performed beautifully on the track. The car was perfectly stable in corners and on the straight. The software update to the air suspension performed as expected and responded appropriately during cornering. The thermal levels of the powertrain, including the front motor, stayed within specification throughout the run.

“235.44 mph. While it may be the top speed achievable on that day, with those conditions, and at this stage of development for the Alpha Speed Car, it is not the final production top speed for the Lucid Air. What it does represent, however, is further proof that the Lucid Air is a vehicle without compromise, one that offers incredible performance and dynamics, yet still offers remarkable space and comfort for a sublime luxury experience,” commented Lucid Motors. 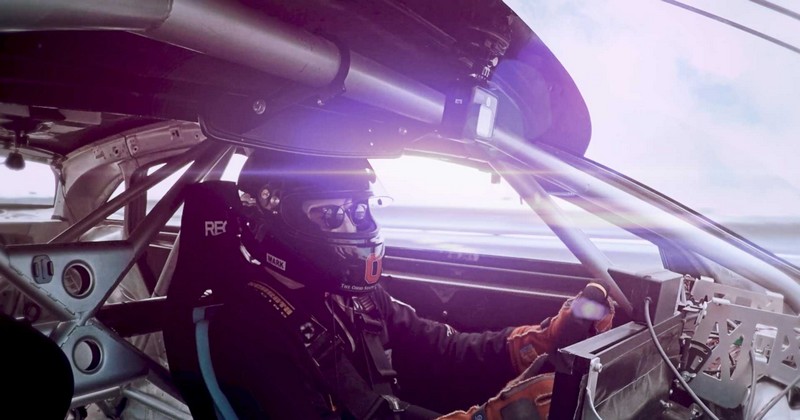 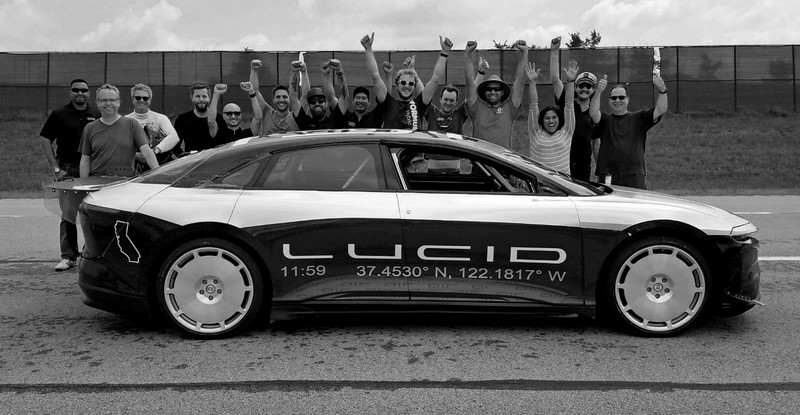 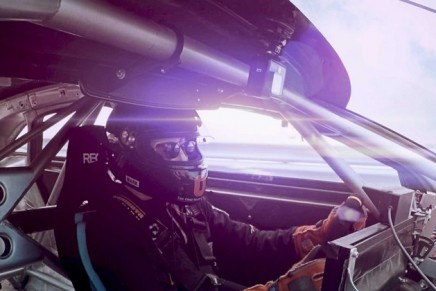 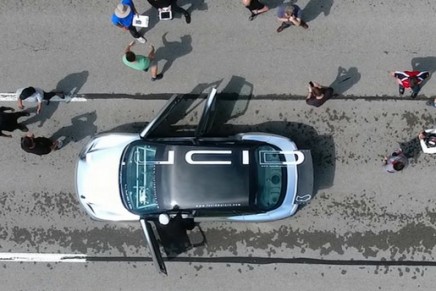 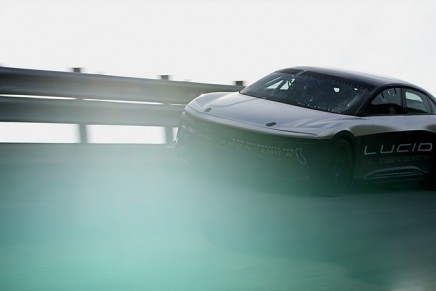 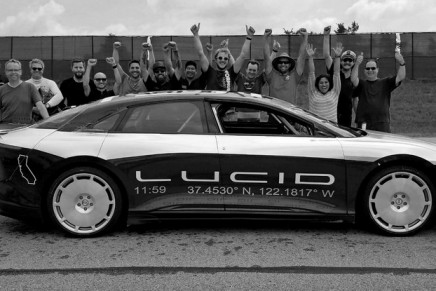