See some of Scandinavia’s most beloved design classics, when Stockholm Furniture Fair celebrates 70 years in February.

Do you like design, furniture and lighting? Are you especially fond of Scandinavian design? Not anywhere in the world you will find so many scandinavian design gathered under one and the same roof as at Stockholm Furniture Fair. The 700 exhibitors represent 80 % companies from the scandinavian countries. 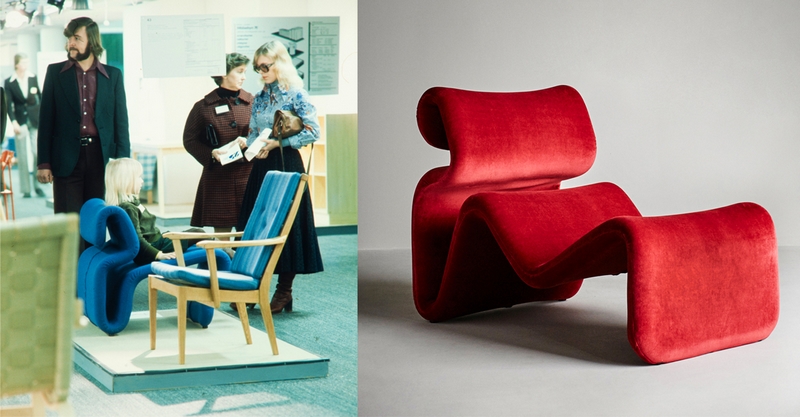 From small-scale furniture fair to an international meeting place for Scandinavia’s furniture and lighting industry. February 2020 marks the arrival of the 70th Stockholm Furniture & Light Fair. The occasion will be celebrated with an exhibition showcasing design classics from the 1950s to the present day, all of which have maintained their ongoing relevance – despite hot trends and new launches – by still being in production. Stockholm Furniture& Light Fair has brought in design writer Dan Gordan to curate an exhibition that both describes Scandinavian design history and raises contemporary issues. 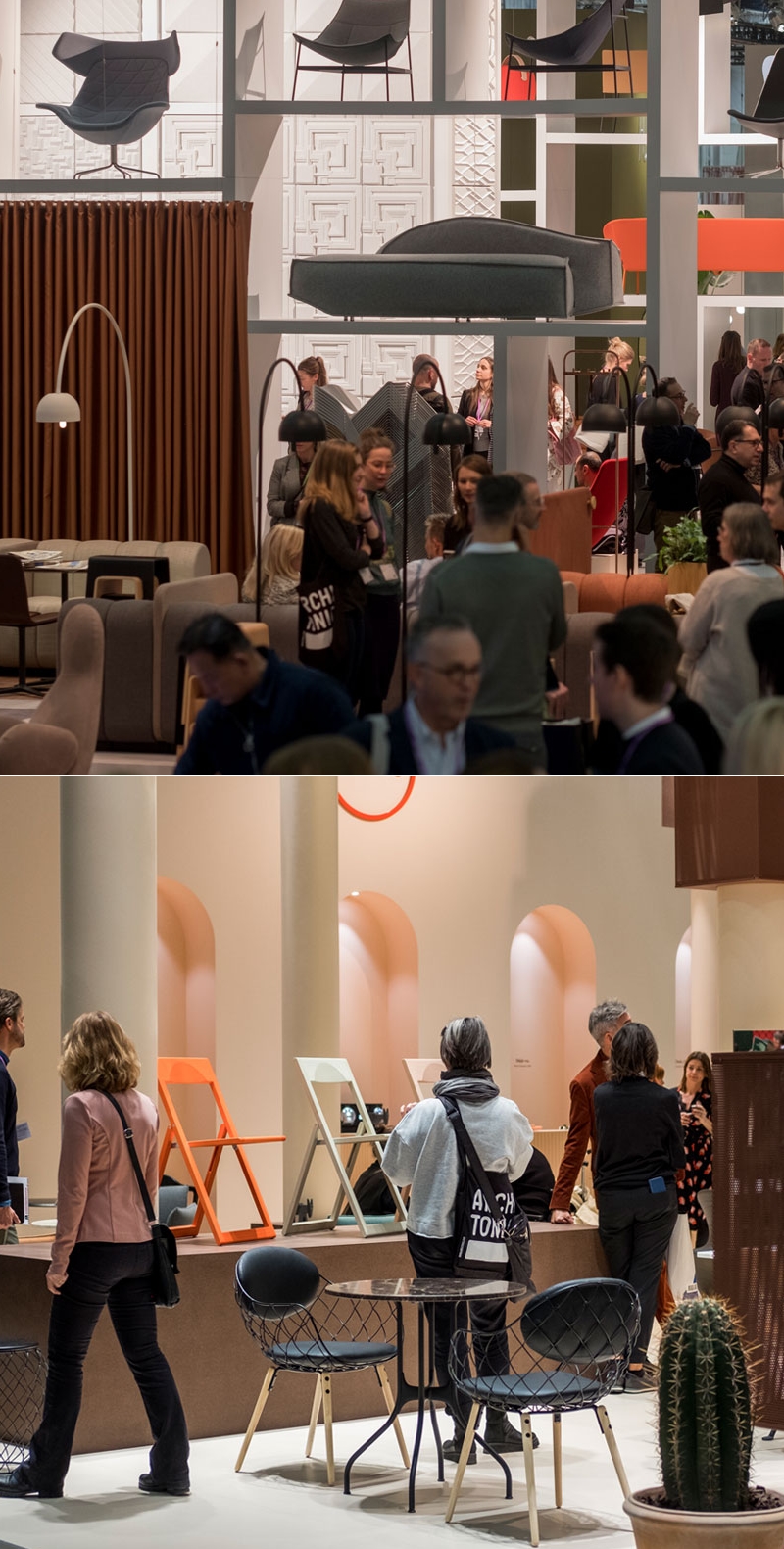 The first furniture fair, which took place in 1951 at St Eriksmässan exhibition center in Storängsbotten, only featured Swedish manufacturers and furniture retailers. Since its move to Älvsjö and Stockholmsmässan in 1971, the fair has gone from strength to strength, growing each year. For a long time, the furniture fair in Copenhagen set the tone, but in the 1990s Stockholm Furniture & Light Fair took pole position as the leading exhibition for Scandinavian design. This position has now been consolidated, establishing the fair as the world’s top meeting place for Scandinavian design.

“The anniversary is an opportunity to reflect on the past, and what fascinates me more than anything, looking back, is the fact that we managed to develop Stockholm Furniture & Light Fair from a small-scale furniture event for Swedish manufacturers, exhibitors and visitors into the world’s biggest meeting place for Scandinavian design. The fair now attracts visitors from 100 different countries, all of whom make the pilgrimage to Stockholm in February to gain an overview of what’s going on in the industry. That makes me and my colleagues incredibly proud,” says Cecilia Nyberg, Project Area Manager for Stockholm Furniture & Light Fair. 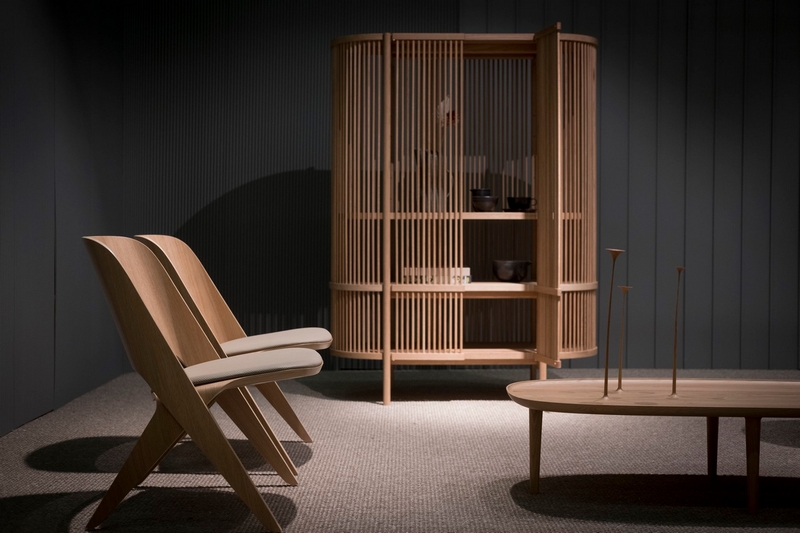 Over the past 70 years or so, design and the industry have both seen radical change, as demonstrated in the anniversary exhibition curated by design writer Dan Gordan. The exhibition comprises seven small rooms, one for each decade, where two or three items of furniture, a lamp and a fabric of some kind are displayed, together with the odd magazine or newspaper article and a portrait of a trendsetting designer from the period.

“I’ve brought together a mixture of famous, less well-known and future classics, all of which are still in production today. For example, I’ve chosen Folke Jansson’s Arabesk armchair to represent the 1950s, and Gunilla Allard’s Cargo trolley for the 1990s. For the last part of the exhibition, covering the 2010s, I’ve selected a few of what I hope will become classics of the future, such as the Emma armchair by Färg & Blanche, as well as spotlightingthe ongoing renaissance in old traditions and craftsmanship,” explains Dan Gordan.

On behalf of the fair, Dan Gordan conducted extensive research before curating the exhibition. He found that it took until the 1980s for Stockholm Furniture & Light Fair to be covered seriously by the major newspapers – before that, industry magazine Form provided all the coverage. Another discovery was that it is more difficult to find surviving furniture classics from the 1970s and 1980s.

According to Dan Gordon, the 1970s were a time full of glitter, glamor and disco colors, and the items that havesurvived from the 1980s are practically works of art, such as Jonas Bohlin’s concrete chair. There are also a number of furniture types that have practically died out, including rocking chairs, TV cabinets and CD shelves. 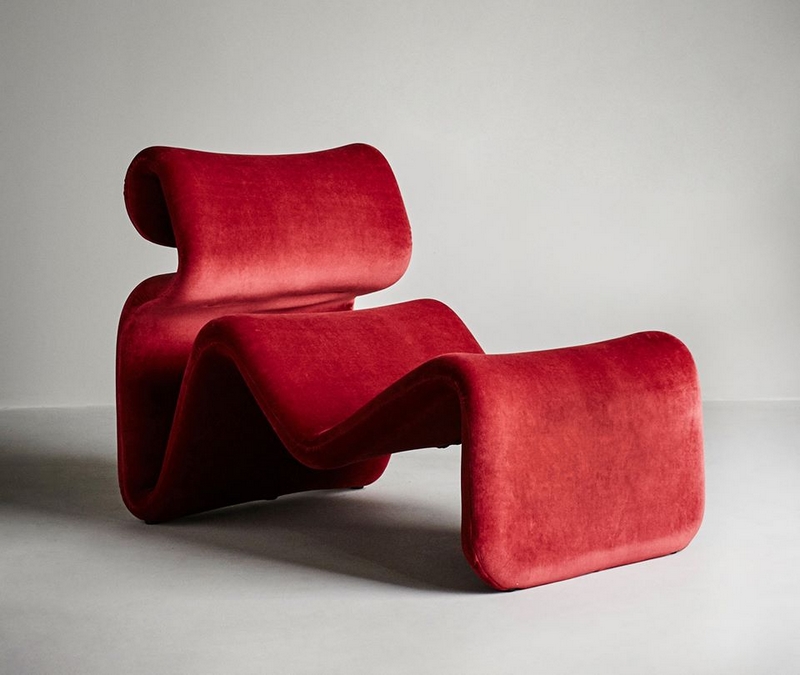 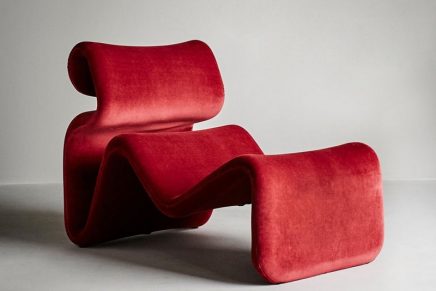 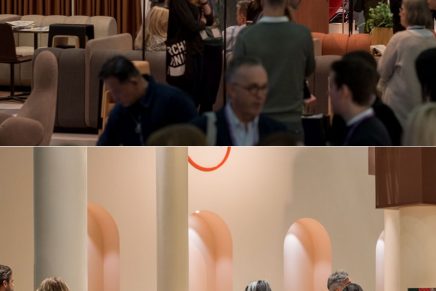 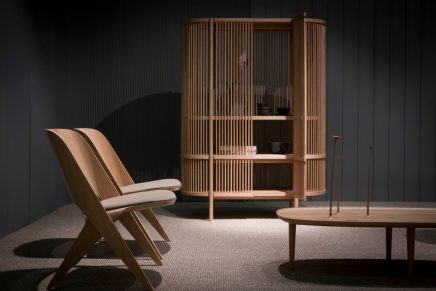 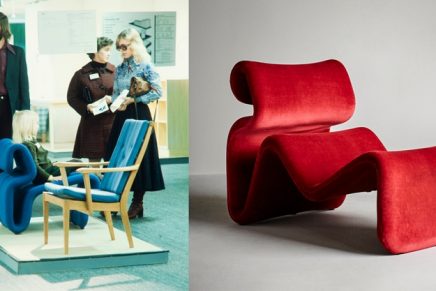