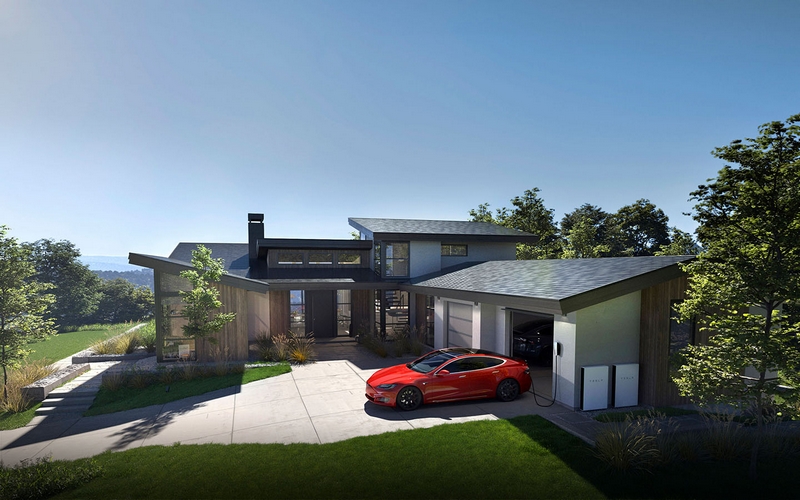 Tesla has appointed Robyn Denholm as chair of its board, replacing the electric carmaker’s billionaire founder Elon Musk.

The move, which was forced on the company by US financial regulators to settle fraud claims against Musk, ends speculation that James Murdoch, the 21st Century Fox boss and a Tesla director since July 2017, was set to take over.

Denholm, one of two female directors on the nine-member board, assumes her new position immediately, Tesla said. It will become full-time once she leaves her role as chief financial officer and head of strategy at Telstra, Australia’s largest telecom company, after her six-month notice period.

The 55-year-old Australian will temporarily step down as chair of Tesla’s audit committee until she quits Telstra, where she only took over as CFO last month, having been chief operations officer since early 2017.

In late September, Musk, who remains chief executive and is also Tesla’s biggest investor, agreed to step down as chair for three years and pay a fine in a deal with the US Securities and Exchange Commission over tweets he made about taking the firm into private ownership. The financial regulator accused Musk of fraud and misleading investors, and fined him and the company $20m (£15.3m) each.

His erratic behaviour on Twitter has continued with an announcement last month that he had deleted his titles to be the “Nothing of Tesla”, later saying he would remain president “or it will confuse the authorities”. A spokeswoman confirmed he remained CEO but the titles were removed as part of an update to Tesla’s website.

Musk remains embroiled in other scandals. He is being sued by a British diver he called a “pedo” after the two had a row over how to save a group of children stuck in a Thai cave. Musk also courted controversy when he smoked cannabis while live on a radio show.

Despite the distractions, Tesla made a profit of $312m in the third quarter, well ahead of Wall Street forecasts, with revenues of $6.8bn. The mid-priced Tesla Model 3 was the fifth bestselling passenger car in America, according to industry analyst Edmunds.

Denholm has been on the Tesla board as an independent director since 2014 and has had senior roles at other Silicon Valley tech companies including Juniper Networks, where she was chief financial officer, and Sun Microsystems. She had moved to the US in 2001 after spending her early career at Arthur Anderson in Sydney and Japanese carmaker Toyota, before returning to Australia for the senior Telstra roles.

Musk said: “Robyn has extensive experience in both the tech and auto industries, and she has made significant contributions as a Tesla board member over the past four years in helping us become a profitable company. I look forward to working even more closely with Robyn as we continue accelerating the advent of sustainable energy.”

Denholm said: “I believe in this company, I believe in its mission and I look forward to helping Elon and the Tesla team achieve sustainable profitability and drive long-term shareholder value.”