The 102nd edition of the Targa Florio Classic took place over the weekend of 5-7 October. A large contingent of vintage cars tackled the challenging Madonie Circuit, in the hills above Palermo, Italy in an exciting Targa Florio regularity race. Targa Florio and its classic cars’ tradition is well represented by the competition of cars built before 1977. 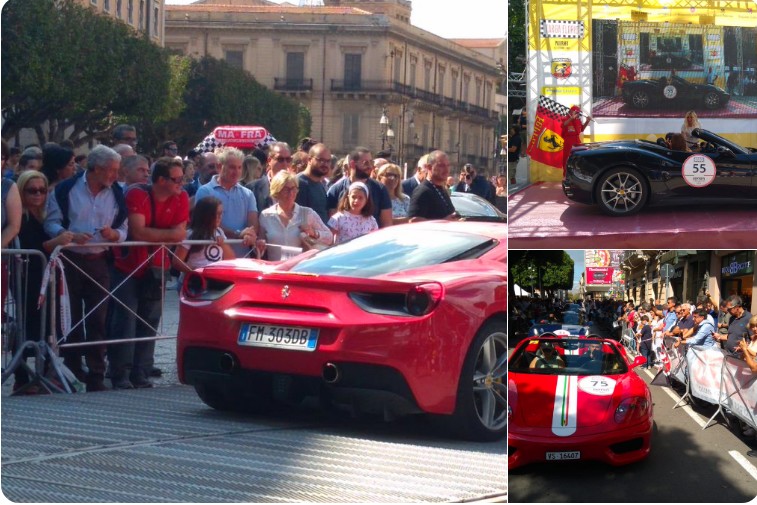 Targa Florio Classic, a very important step for the history of motor sports patronized by ACI Storico*, recalls one of the most legendary races in the world, at its 2018 edition: a mix of tradition, culture and strong emotions which stands out for the extraordinary quality of the places reached and the locations proposed.

Beyond Italian teams, many crews represented the 5 continents, such as Spanish and British, followed by Swiss, German and Dutch teams; North and South America were represented as well, thanks to crews from United States and Argentina; Japan and Hong Kong represented Asia, while South Africa and Australia completed the picture of an event which was, and still is, famous all over the world.

The city of Palermo, The Italian Capital of Culture in 2018, was the core of the classic automotive race, which every year is reaching the most evocative locations in Sicily, the distinctive characteristic of the “Cursa”.

Among the most significant cars registered to Targa Florio Classic there was a 1927 Lancia Lambda, the oldest car registered to the event, the seventh of nine high-quality series of the a model which has been considered one of Vincenzo Lancia’s masterpieces; one of the most iconic Alfa Romeo models in the 30’s, Alfa Romeo Gran Sport 6C; 1930 Alfa Romeo 6C1750 Gran Sport “Testa Fissa”, which won the elegance contest Poltu Quatu Classic in Costa Smeralda; 1949 Ferrari 166 MM, named after Mille Miglia, as a consequence to the victory by the couple Clemente Biondetti/Giuseppe Navone.

In the year of the 30th anniversary of Piero Taruffi’s death, the driver who won the 1954 edition of Targa Florio on a Lancia 3300, his daughter Prisca, journalist and driver, took part in Targa Florio Classic 2018, with Mariella Tomasello as her co-driver, on a 1961 Giulietta Spider. 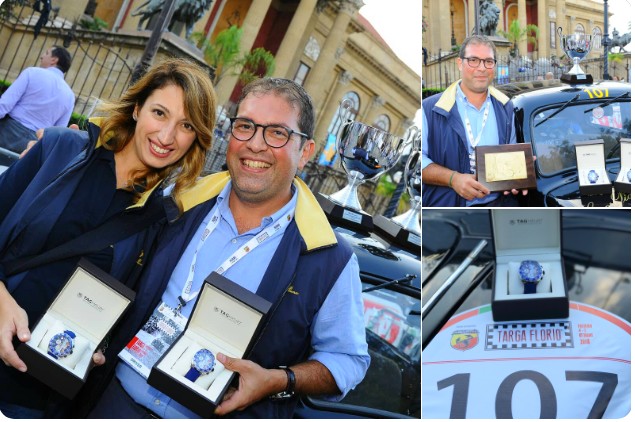 The Targa Florio Classica 2018 was won by the crew Giovanni Moceri-Valeria Dicembre (number 107) driving a Fiat 508C. Giovanni Moceri, an appreciated pediatrician and great sportsman who competed with his wife, inherited his love for the regularity race from his father. The second place was awarded to Francesco Di Pietra and his son Giuseppe on 1938 Fiat 508C. Di Pietra-Di Pietra team won the Italian Big Events Championship/ Campionato Italiano Grandi Eventi. The third place of the podium was won a Fiat 508C from 1937.

The crew Prisca Taruffi-Mariella Tomasello on the 1961 Giulietta Spider won the special prize reserved for the first all- female crew in the overall Cup of the Ladies, this year titled Maria Antonietta Avanzo, an extraordinary female pilot who participated in the Targa Florio of 1920 and 1922 and which left a mark in the history of Italian motoring. 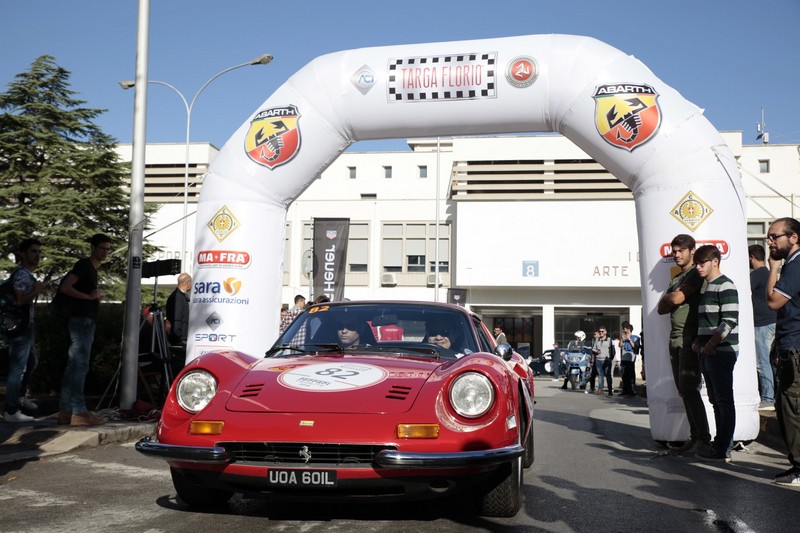 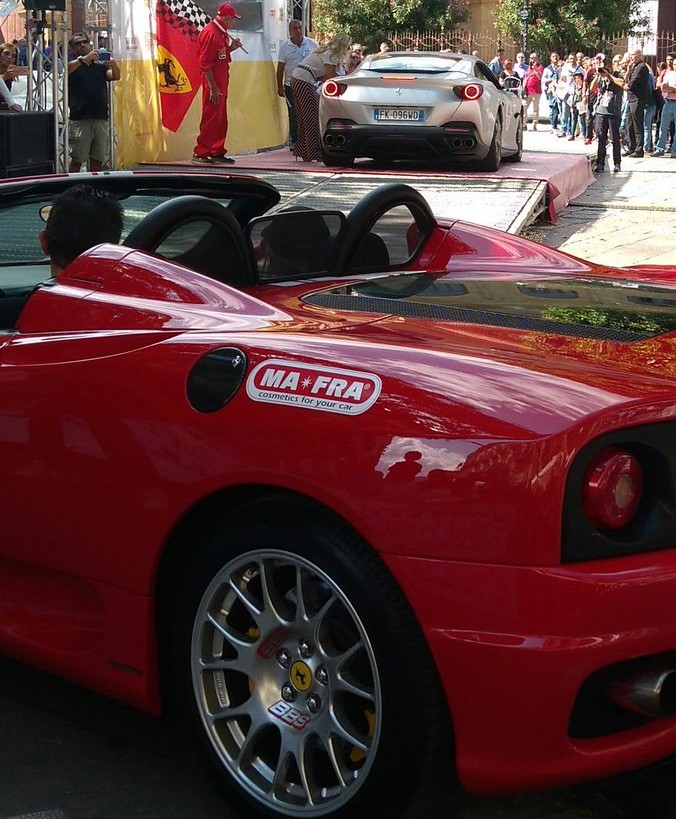 Almost 100 crews in Ferraris of all eras stole the show from the regularity race drivers, offering a real spectacle in the magical setting of the Sicilian mountains.

After the opening ceremony at Piazza Verdi in Palermo, cars and competitors adjourned to Villa Igea for the gala dinner.

The next day the Targa Florio officially set off from the Museum of Engines and Mechanisms in Palermo visiting famous motorsport and Sicilian sites, such as Monreale, Alcamo, Campobello di Mazara, and the Cantine Florio winery.

In the afternoon, the group stopped in Marsala, Trapani, in the beautiful Erice and Cinisi. On the second day, the cars passed through Cerda, another famous race site, which was often the finish, and then to Petralia Sottana, Petralia Soprana and Cefalù before returning to Palermo from Termini Imerese.

The last day saw the competitors and cars of the Ferrari Tribute in San Martino delle Scale before going to the old Favorita circuit, in Palermo, and thence to the finish in the city centre, again in Piazza Verdi. 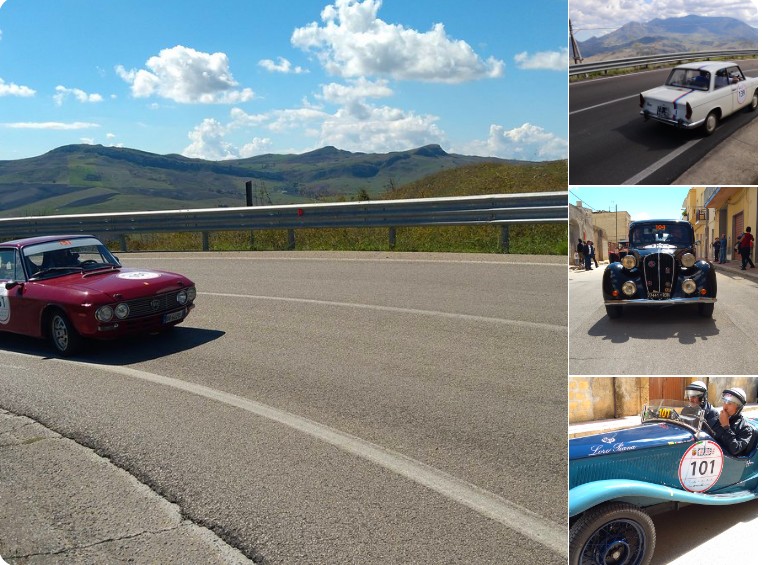 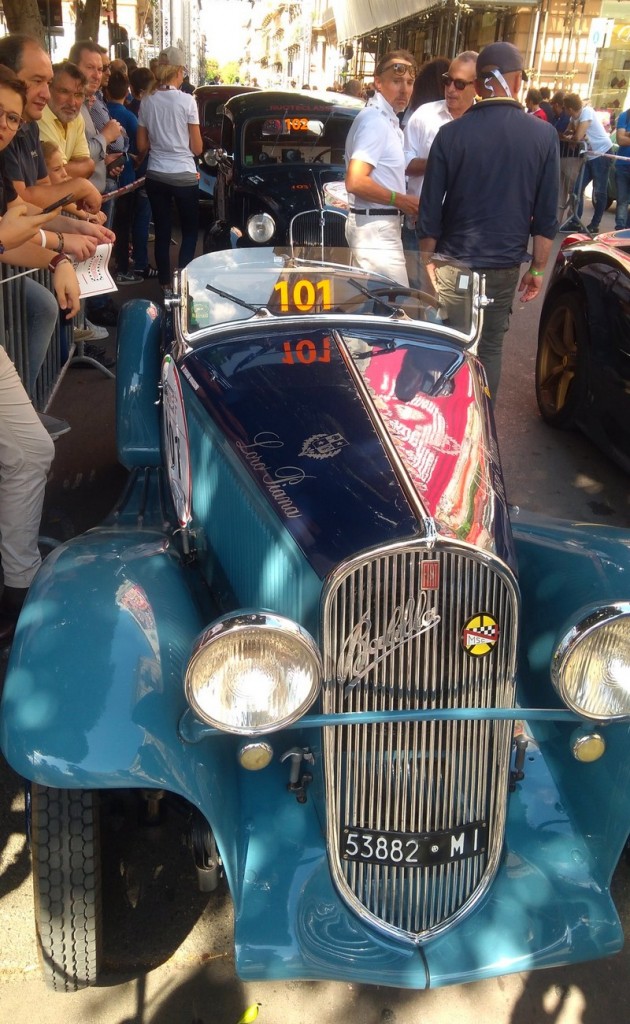 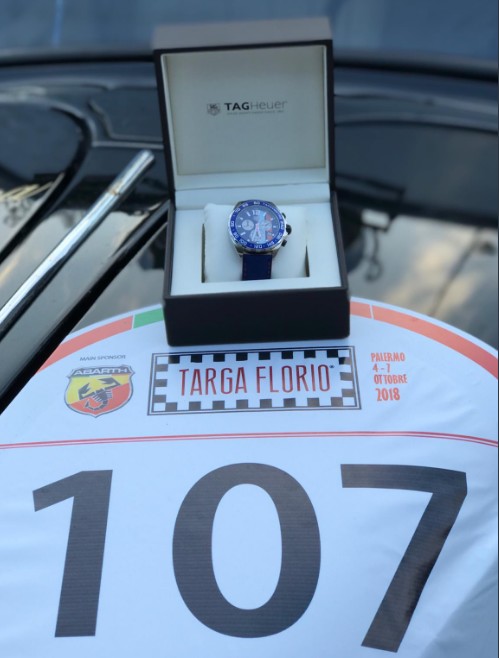 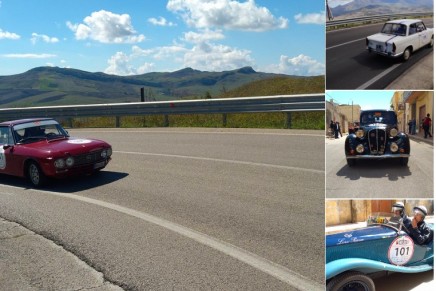 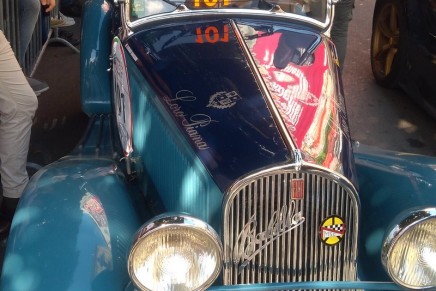 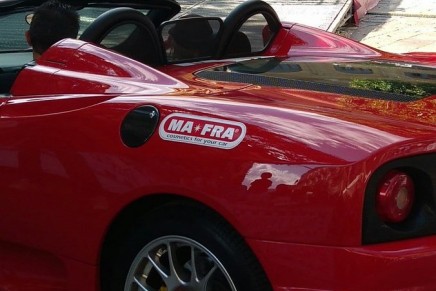 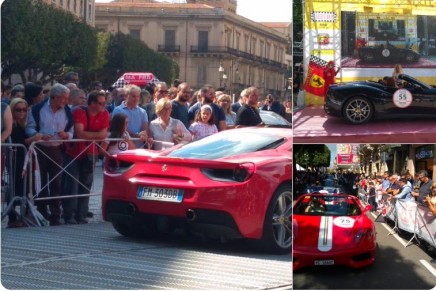 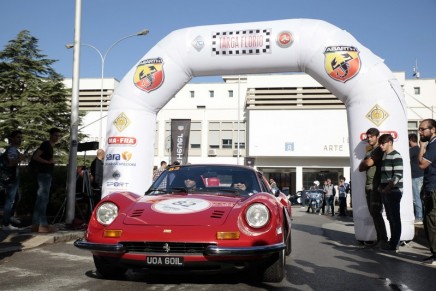 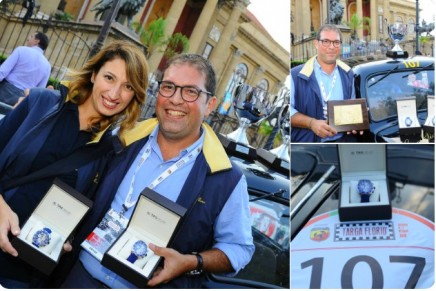 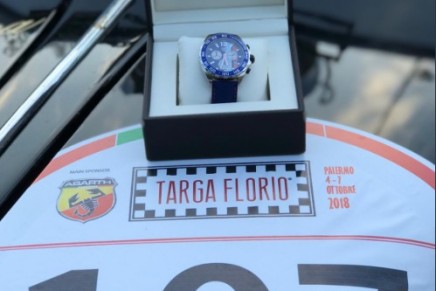