“We have the potential to create the most innovative, sustainable and enduring energy technologies in the world.” 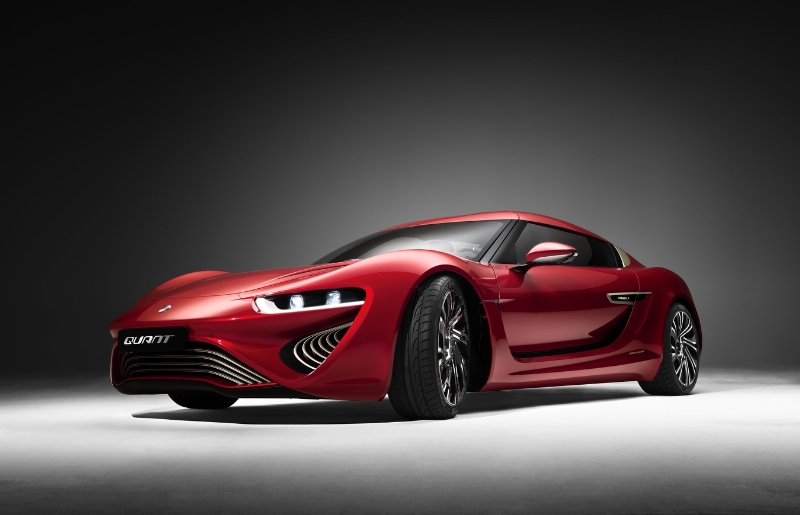 The QUANT City, a new research and development centre for flow cell technology, will be built in Tenero in Switzerland, announced Nunzio La Vecchia‘s team from nanoResearch, the company pursuing a revolution in energy storage with the NanoFlowcell technology.

With this state-of-the-art research, development and production facility, nanoFlowcell AG intends to push further ahead with the many possible uses for the nanoFlowcell in industry and by consumers. From further developments in the automotive sector through to use as an energy system for buildings and applications in shipping, aerospace and rail traffic, the researchers and developers at QUANT City will fathom out cost-effective and ecologically worthwhile applications and transfer these into practical use. 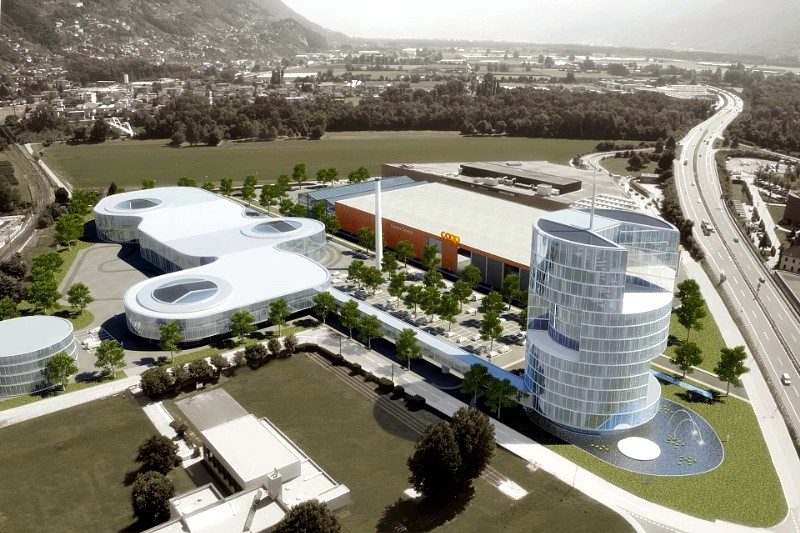 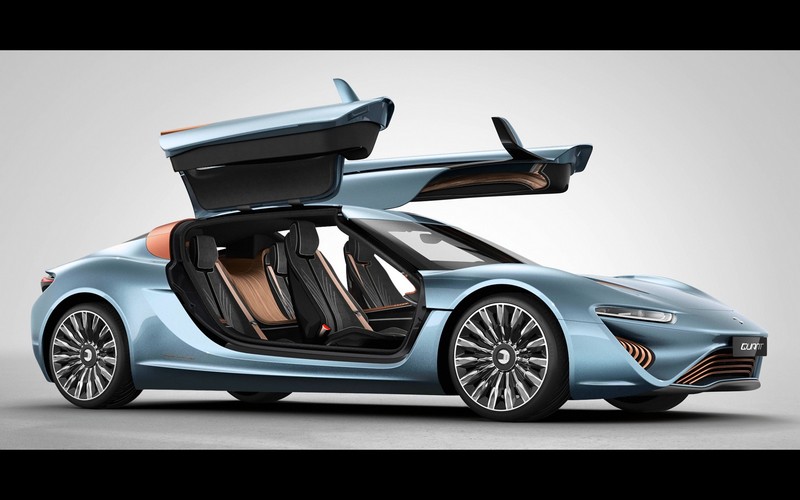 nanoFlowcell AG‘s plans for 2016 include the construction of a state-of-the-art research and development centre named “QUANT City” in Tenero in the Swiss canton of Ticino. Over an area of 25,000 square metres, the activities at QUANT City will be devoted to research into and further development of flow cell technology and the testing of new applications for the nanoFlowcell, in which – to put it in very simple terms – two ionic fluids generate electricity by means of a chemical process. Subject to the contract being signed for the purchase of the site, completion is planned for 2018. Between 150 and 200 new jobs are expected to be created at the site in Ticino for engineers, researchers and lawyers, jobs that will indirectly create or safeguard around a further 2,500 jobs with suppliers and service providers in the area around Ticino, announced nanoFlowcell AG in the official statement.

“With the nanoFlowcell, we have the potential to create the most innovative, sustainable and enduring energy technologies in the world. It is a technology that has many applications and that we at QUANT City will continue to develop and intend to make market-ready. In order to focus on maintaining our current research edge, QUANT City will give us an infrastructure with the technical and scientific requirements necessary for our success,” explained Nunzio La Vecchia, Chief Technical Officer at nanoFlowcell AG. 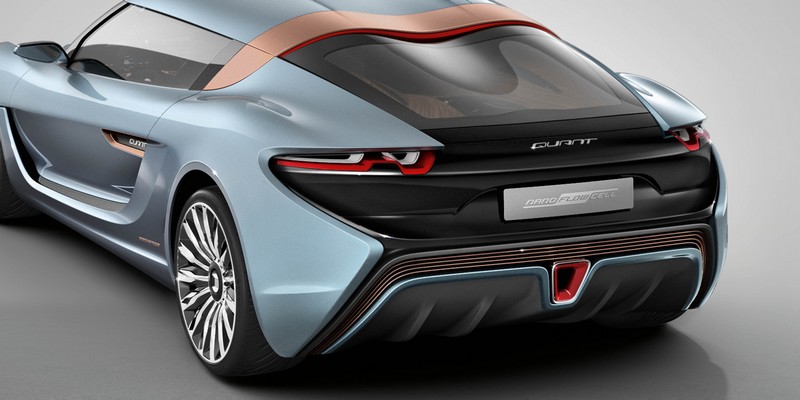 A modular design of the QUANT will be produced here, which means that finished components such as the chassis, axle systems, on-board systems and engine and gear components will be delivered pre-manufactured to QUANT City and will undergo final assembly here.

“We have opted for small series production in Tenero so that we can also proceed effectively alongside it with the further development of the nanoFlowcell in the automotive field. This type of production can only be of benefit to the environment,” says Nunzio La Vecchia. 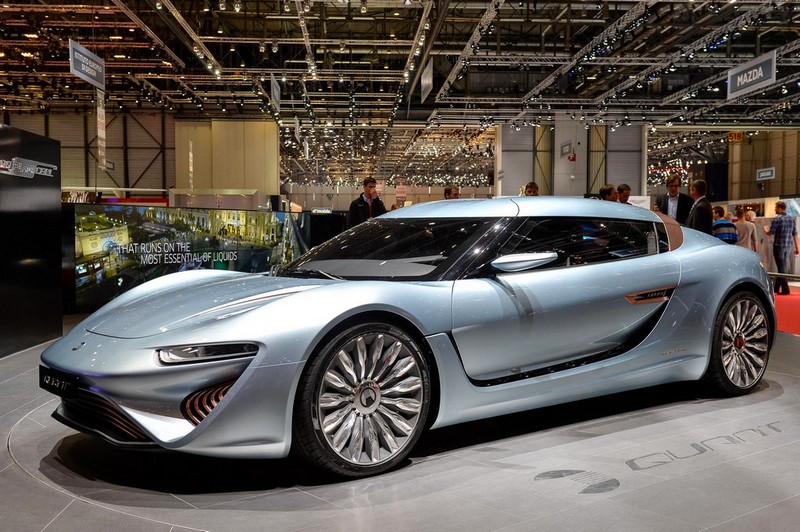 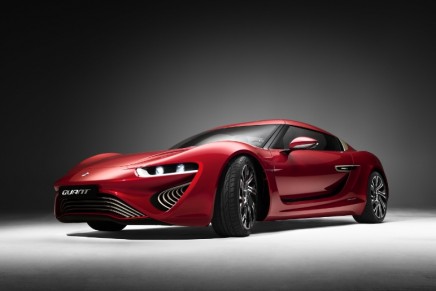 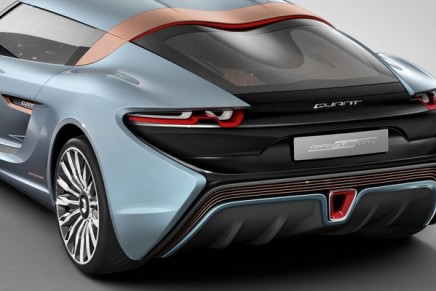 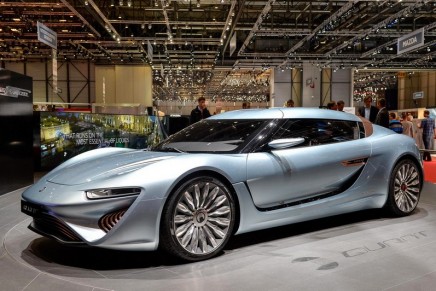 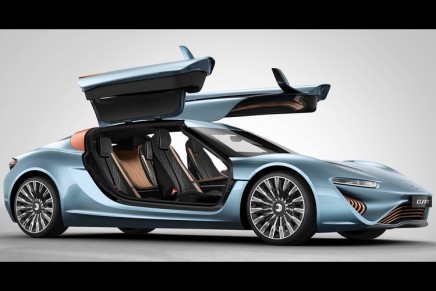 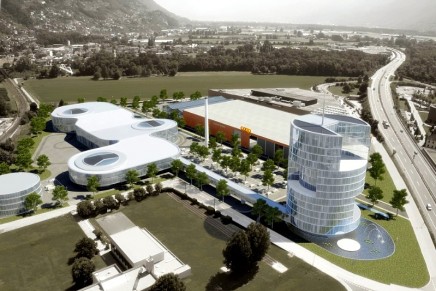