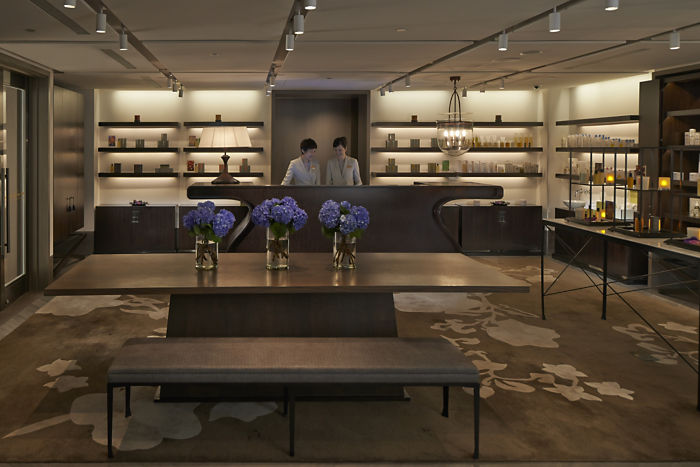 Focusing only on spas with the highest standards, the annual World Luxury Spa Awards recognises achievements in spa service excellence. Each year, 39,717 spa guests from 144 countries choose winners by voting for their favourite spas. 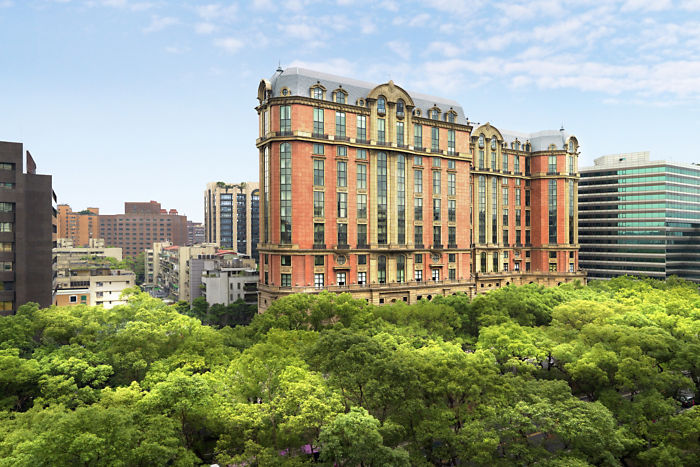 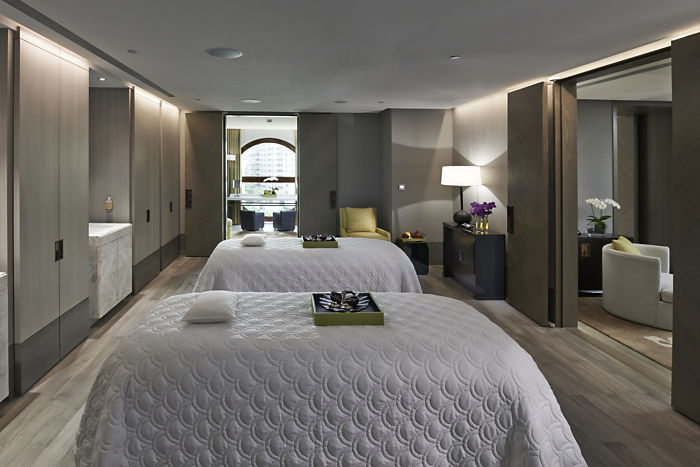 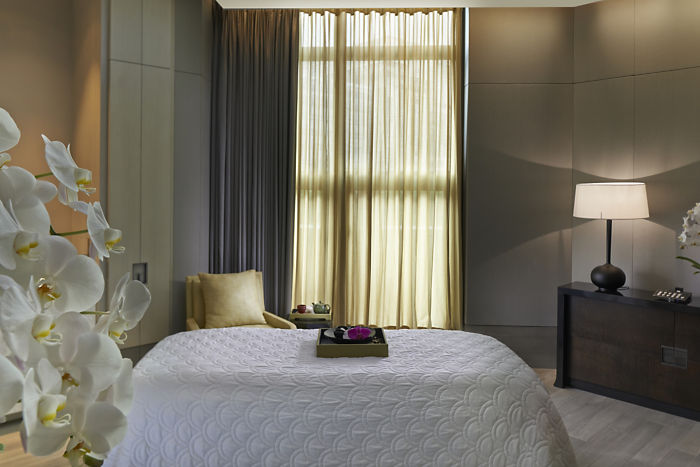 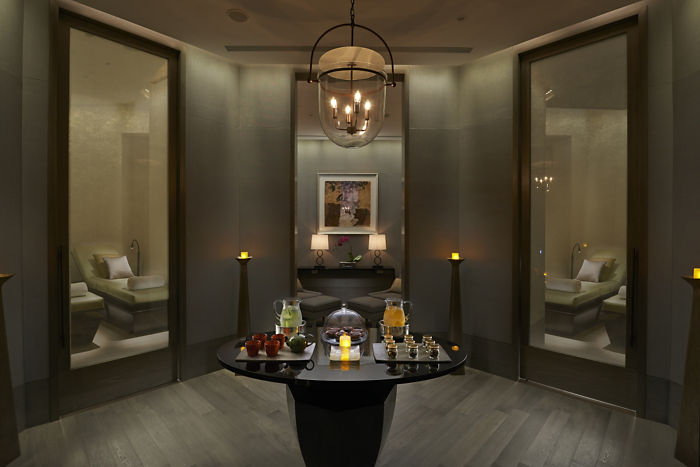 The hotel’s 303 luxurious rooms and suites, are elegantly designed with classic inspiration and contemporary touches, and are the most spacious in Taipei, the capital of Taiwan. 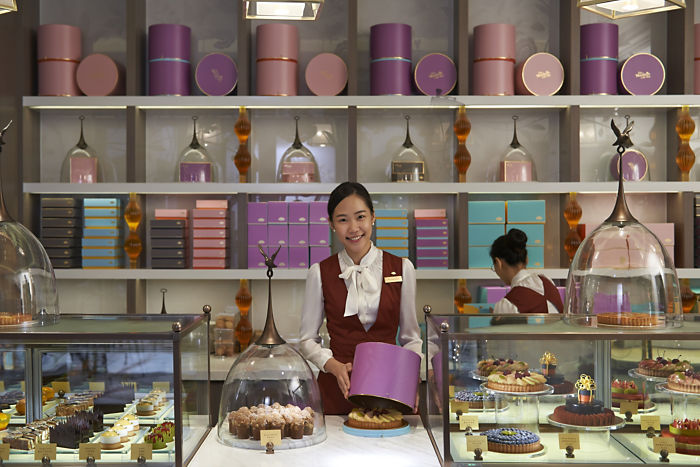 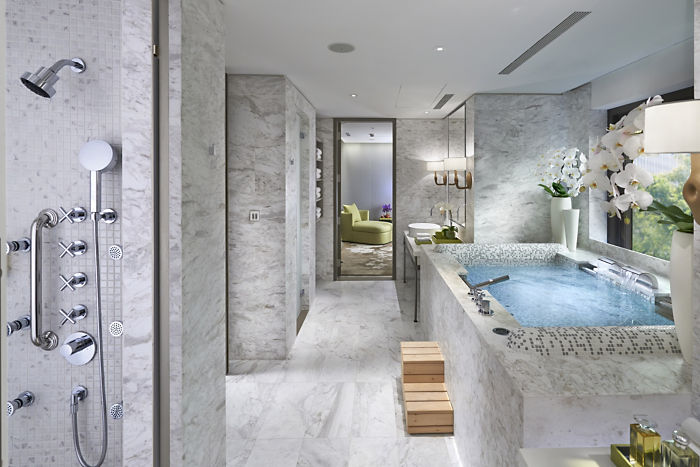 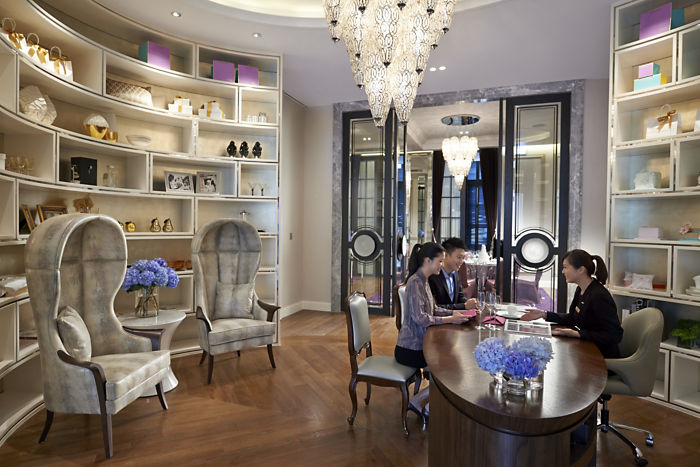 This year, Mandarin Oriental, Taipei was included in “The 2015 Hot List” of new hotels at the recent US Conde Nast Traveler Awards. The hotel, which is celebrating its first anniversary, was listed under the category of “Urbanist Standouts – The Best New City Hotels.”

Conde Nast Traveler says Mandarin Oriental, Taipei has become the city’s most luxurious hotel since opening in 2014. The magazine praised the hotel’s stunning art collection, wide range of dining options that include French, Italian and Cantonese cuisine, and Jade Lounge, which it described as a must-visit venue for afternoon tea. 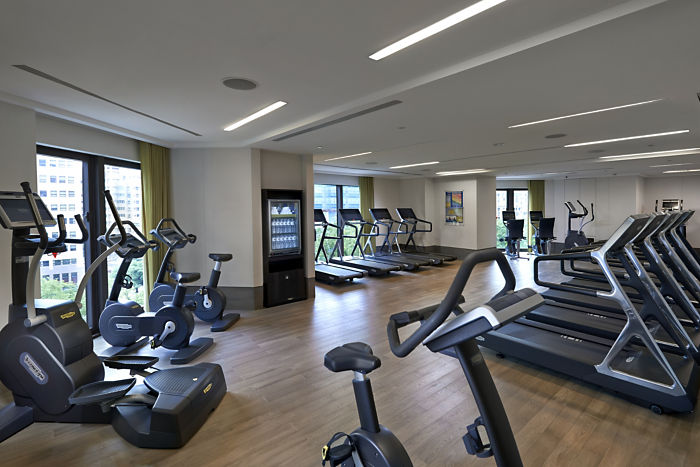 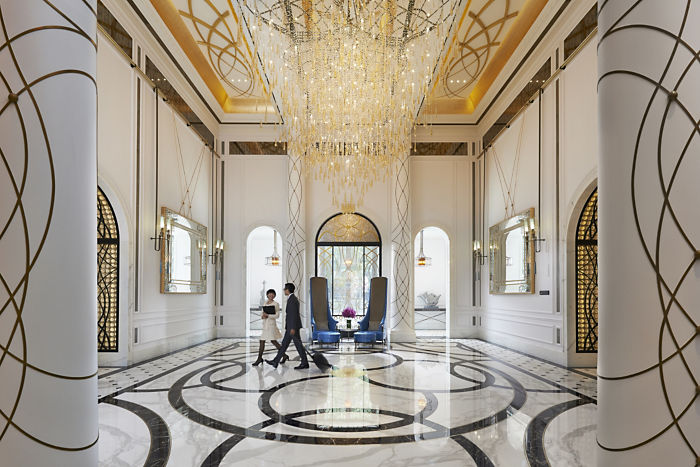 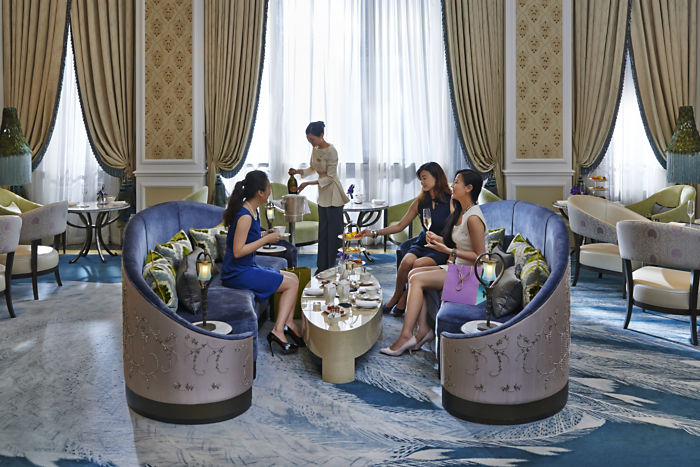 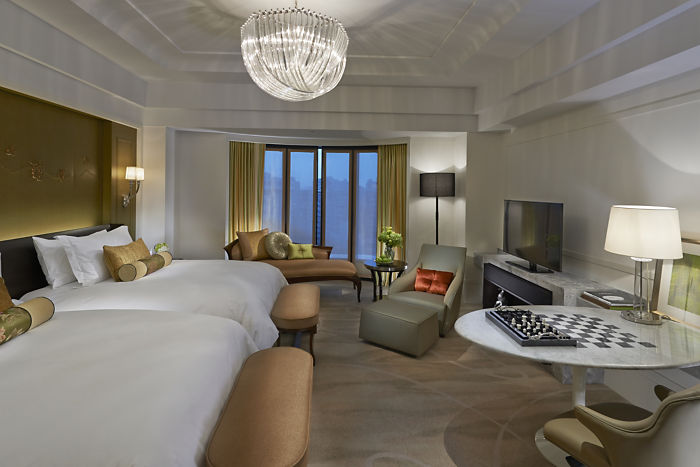 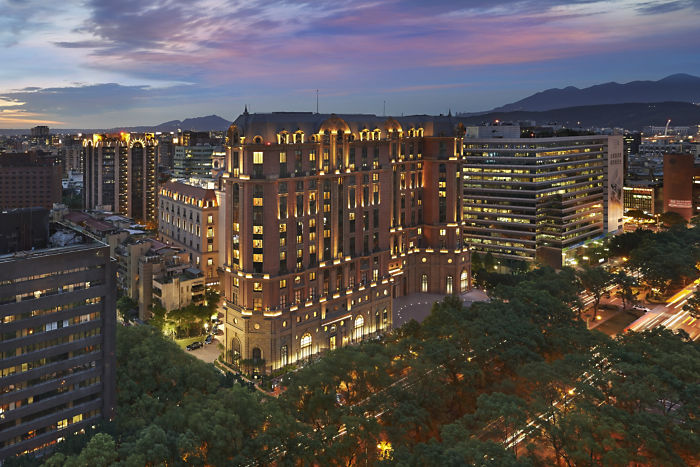 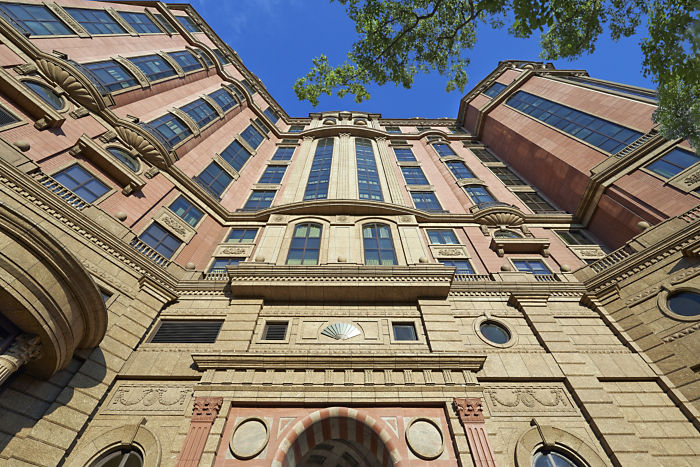 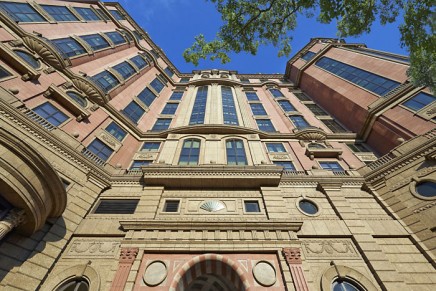 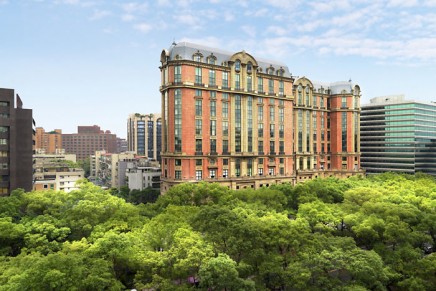 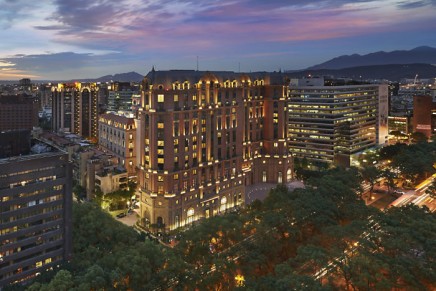 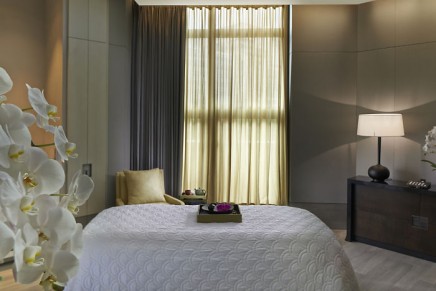 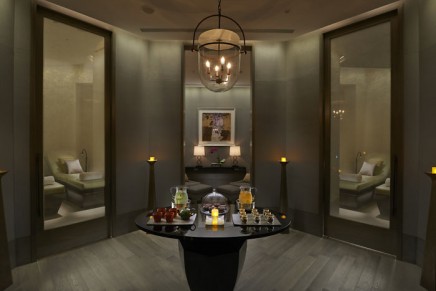 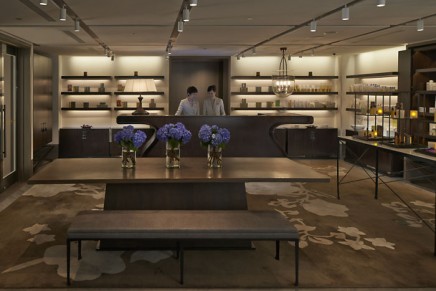 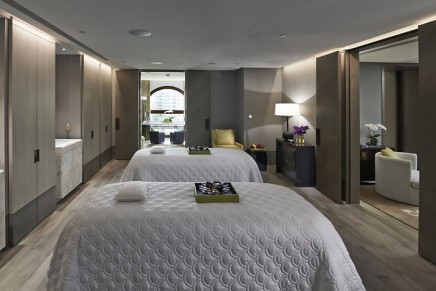 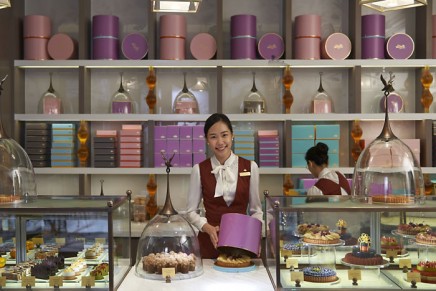 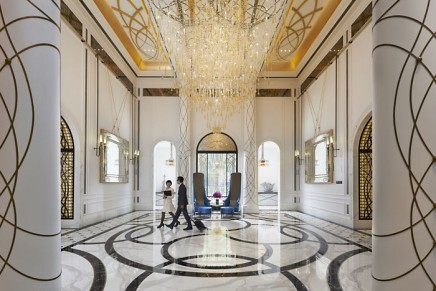 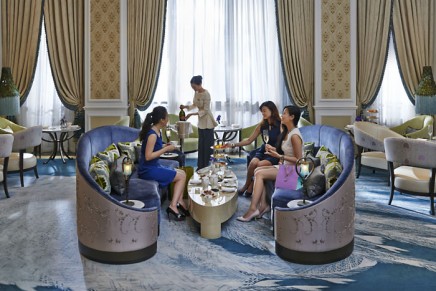 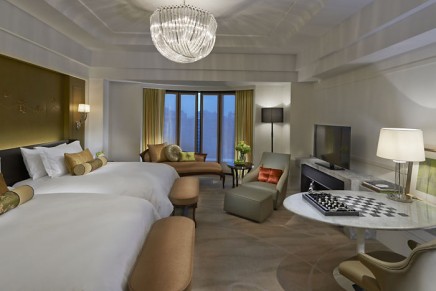 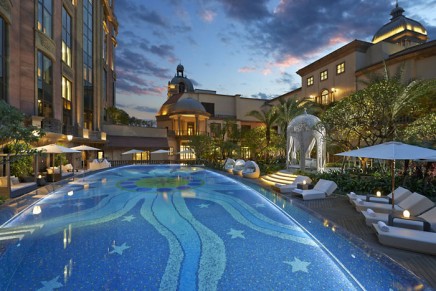 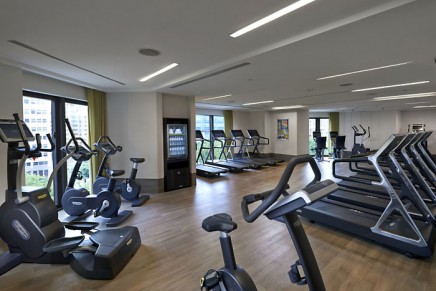 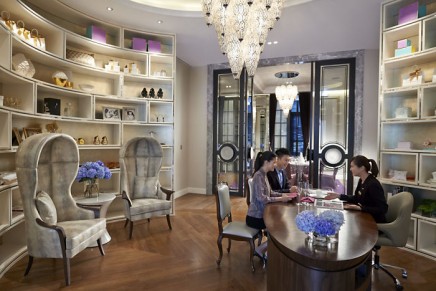 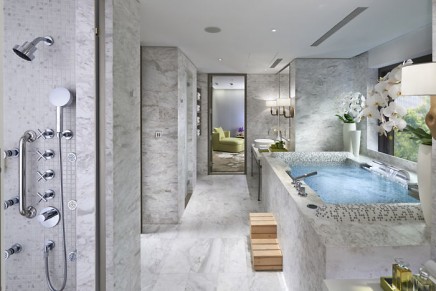