During its nine-decade history, the brand has manufactured over 300 million products. To commemorate this momentous milestone, Le Creuset is releasing Le Creuset 90th Anniversary Original Cocotte – a limited-edition replica of its original product, launching an online ‘time capsule’ initiative and hosting celebrations worldwide throughout the month of September. 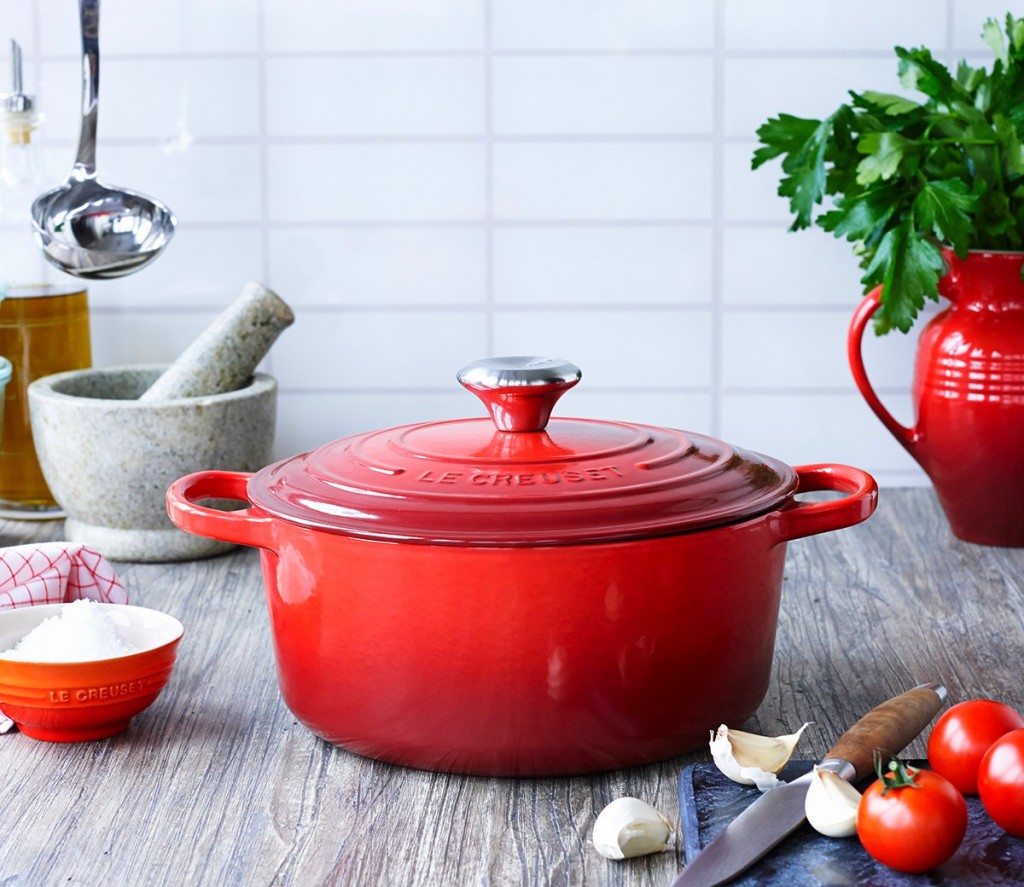 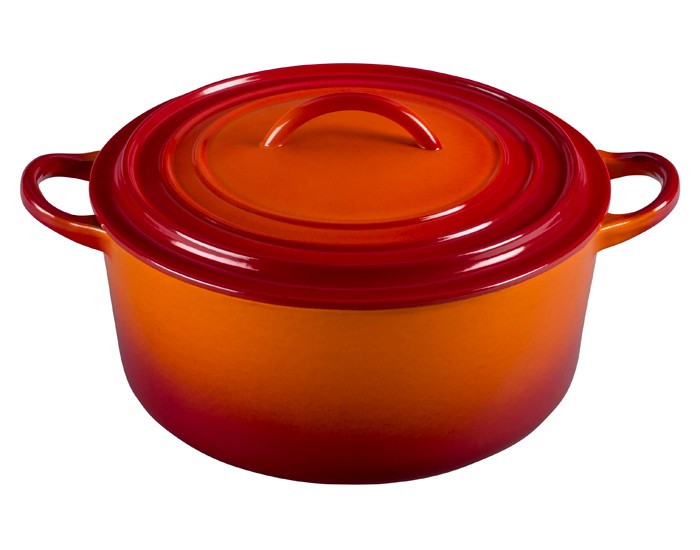 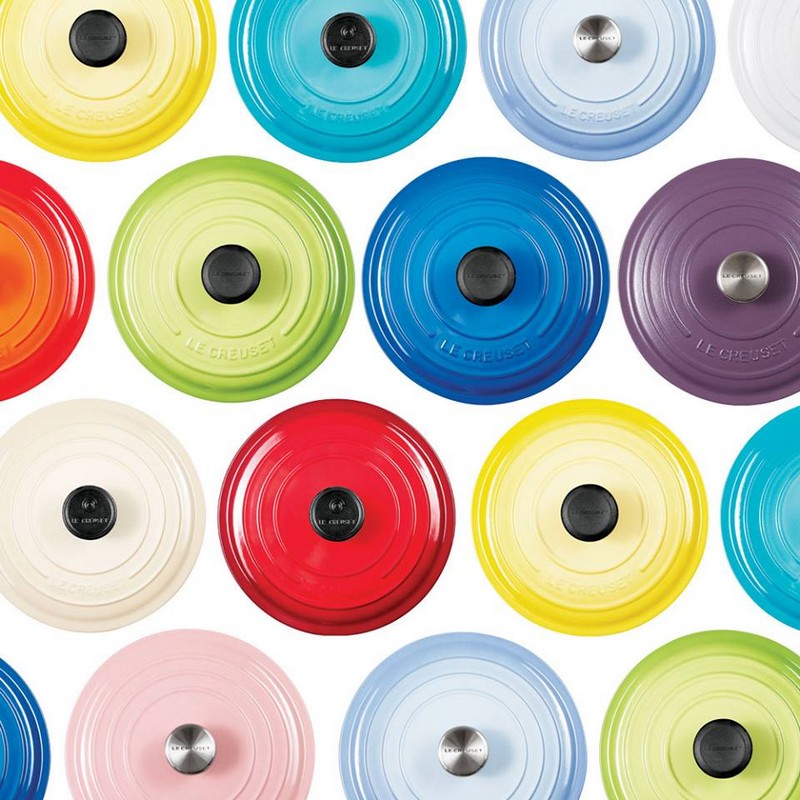 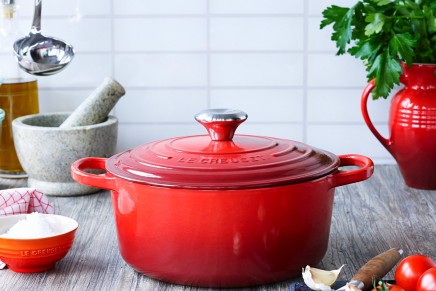 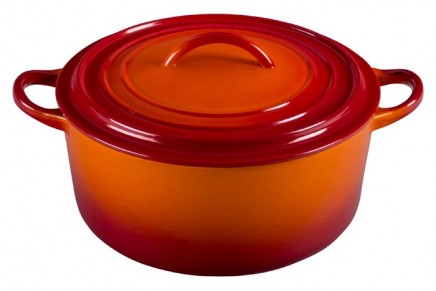