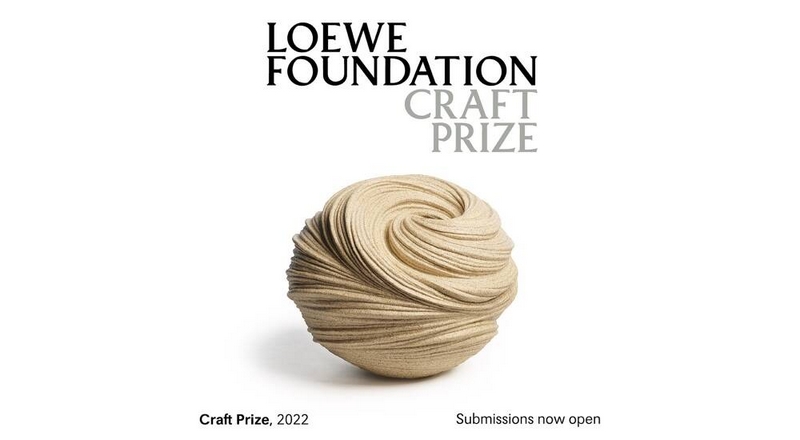 The Loewe Foundation has launched the fifth edition of its Craft Prize. Candidates have until October 25 to apply online at the Loewe Foundation website craftprize.loewe.com. Each year this prestigious international prize celebrates excellence, unique creativity and innovation in contemporary craftsmanship. According to the luxury company statement, The Loewe Foundation promotes creativity, supports educational programs and safeguards heritage in the fields of poetry, dance, photography, art and craft.

The prize recognizes artisans whose artistic vision, technical skill and determination to innovate opens fresh paths to excellence in craft. Thirty works will be shortlisted by a cross-disciplinary panel of experts at the end of January 2022. In spring 2022, the jury will announce the winner, whose work will be featured in the Loewe Foundation Craft Prize 2022 exhibition along with those of the other finalists. The winner receives 50,000 euros and finalists whose work is awarded a Special Mention receive 5,000 euros.

In 2020, the works were showcased on the Loewe Foundation website.

Visitors entered an immersive virtual space that recreated the interior of the Musée des Arts Décoratifs in Paris. The shortlisted pieces were also captured in high-definition 3D renderings to spotlight details. In conjunction with last year’s prize the Loewe Foundation also unveiled The Room, a digital space that features works by artisans who have been shortlisted for the Craft Prize each year since 2016, presented by Loewe Creative Director Jonathan Anderson.

Headed by Sheila Loewe, the Loewe Foundation is a private cultural institution created in 1988 by Enrique Loewe Lynch, a fourth-generation member of Loewe’s founding family and Honorary President of the Foundation. 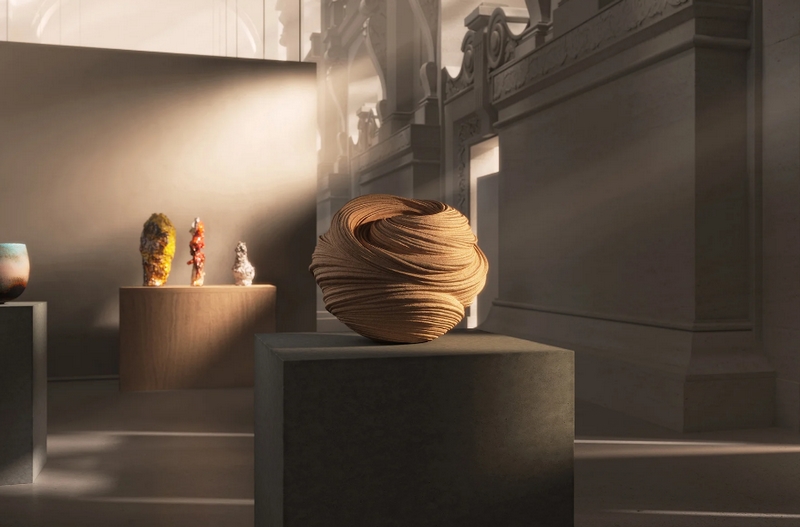 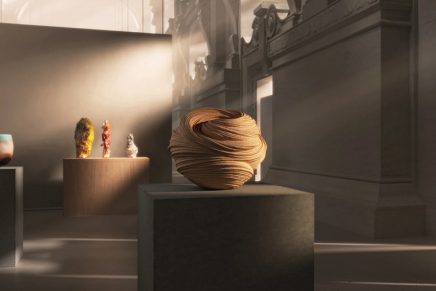 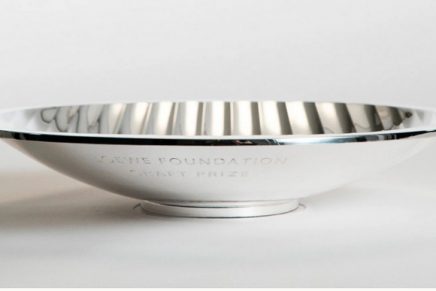 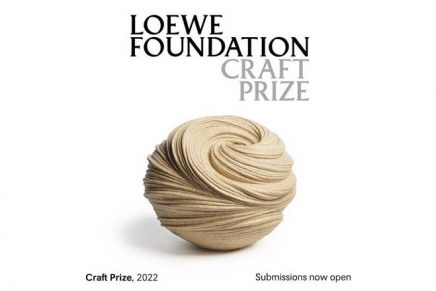