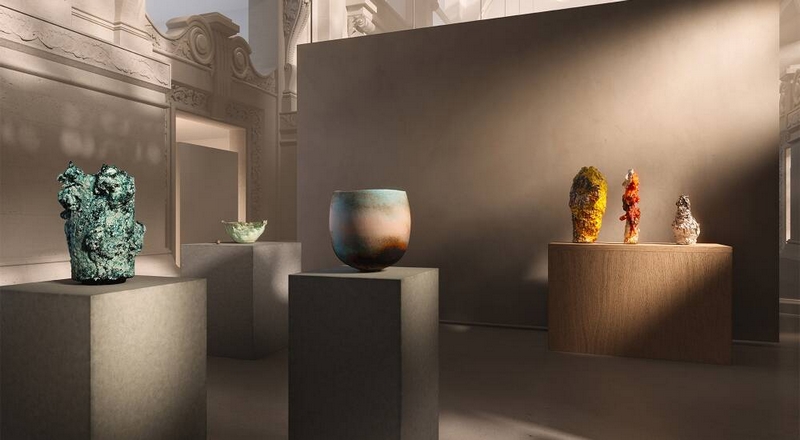 This fourth edition of the Craft Prize is the most international since its inception.

The LOEWE FOUNDATION announces the winners of the 2021 Craft Prize and presents its new digital platform: The Room.

The LOEWE FOUNDATION Craft Prize aims to acknowledge the importance of craft in today’s culture and recognize
working artisans whose talent, vision and will to innovate are a source of inspiration for the future.

Established in 1988, the LOEWE FOUNDATION presents its fourth Craft Prize exhibition and announces the 2021 winners and special mentions, with Loewe Creative Director Jonathan Anderson and the jury singling out the work of Chinese designer Fanglu Lin. Meanwhile, the new digital platform The Room will highlight the importance of craft by showcasing the exceptional work of the 115 finalists of the Loewe Prize since it was launched in 2016. 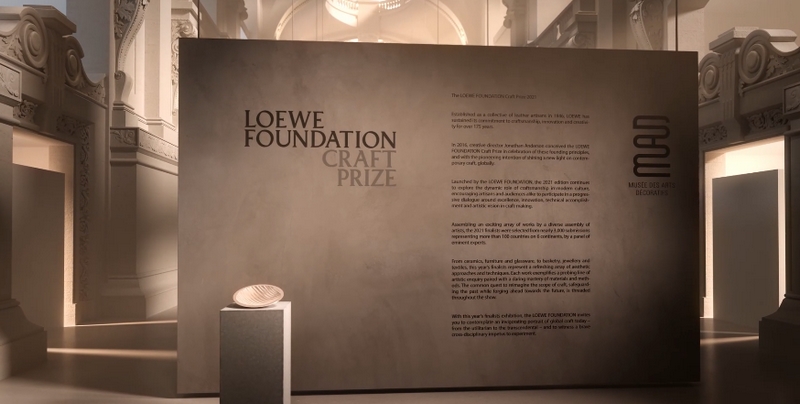 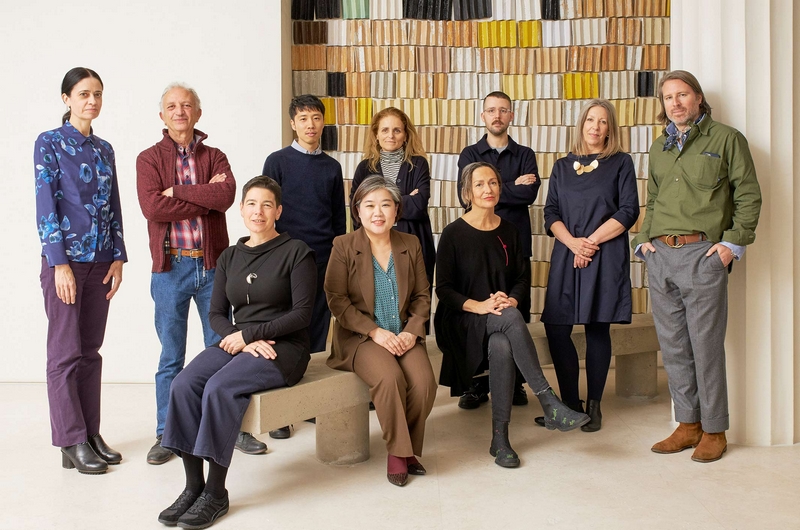 The winner of the LOEWE FOUNDATION 2021 Craft Prize is the Chinese designer Fanglu Lin, whose work SHE (2016) astonished the jury with its “monumental scale and breathtaking skill”.

Made with cloth, the work is influenced by the thousand-year-old sewing methods of women of the Bai minority in Yunnan province. The 2021 jury brought together around Jonathan Anderson leading names in craft, design, architecture, journalism, art criticism and museum management, including Olivier Gabet, Anatxu Zabalbeascoa, Genta Ishizuka, Naoto Fukasawa and Patricia Urquiola.

These experts also awarded two special mentions to the Chilean sculptor David Corvalán for his work Desértico II (2019) and the Japanese designer Takayuki Sakiyama for Chōtō-Listening to the Waves (2019). More than 2,500 submissions from over 100 different countries were studied in 2020 by a panel of experts, who chose 30 finalists, making this fourth edition of the Prize the most international since its inception. The Instagram account of the LOEWE FOUNDATION presents tours of the studios of these talented creatives as part of the LOEWE en Casa series.

An exhibition was originally scheduled at the Musée des Arts Décoratifs in 2020 to present the work of the finalists, which will instead be showcased by the LOEWE FOUNDATION on its dedicated website www.loewecraftprize.com until 30 September 2021. Thanks to advanced digital technology, viewers will be able to walk around the Great Hall of the Musée des Arts Décoratifs, which has been modeled for the first time in 3D. The works are also modeled in 3D, enabling viewers to bring each piece of craftsmanship into their home via their smartphone. High-definition, 360-degree filming and augmented reality reinforce the notion of proximity inherent in craft. 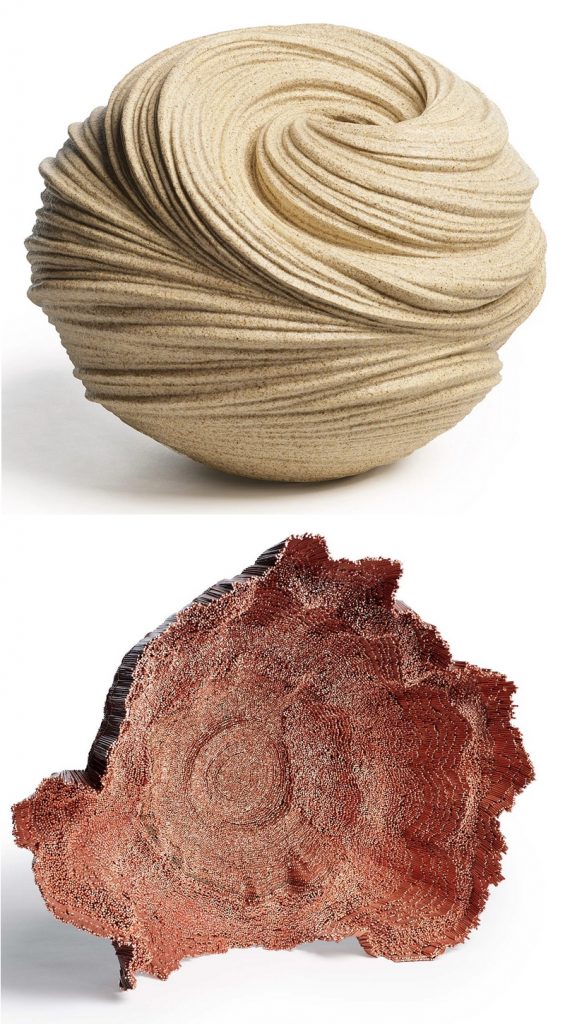 Meanwhile, the new digital platform The Room represents the first public database of works of contemporary craft, enabling creatives to share their work, imagery and content with viewers around the world, as well as providing their contact details or those of their galleries for interested parties.

“Craft is the essence of Loewe. As a House, we are about craft in the purest sense of the word. That is where our modernity lies, and it will always be relevant,” – Loewe’s Jonathan Anderson.

Entries for the fifth edition of the Prize may be submitted between 23 June and 25 October 2021.

Any professional artisan aged over 18 can apply for the award, with the sole requirement being that the submitted work combine an innovative application of its craft with an original artistic concept. The South Korean capital Seoul will host the exhibition and the awards ceremony in 2022. 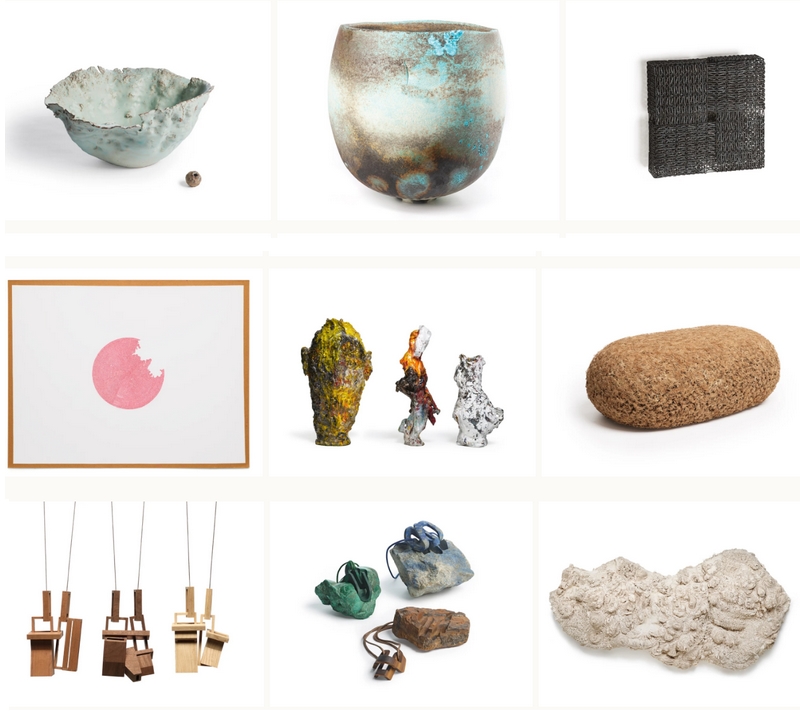 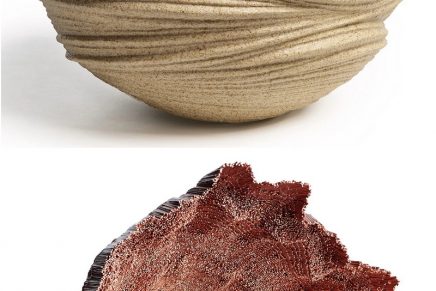 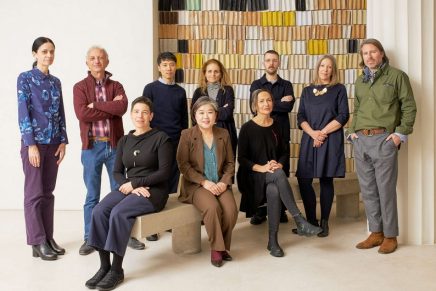 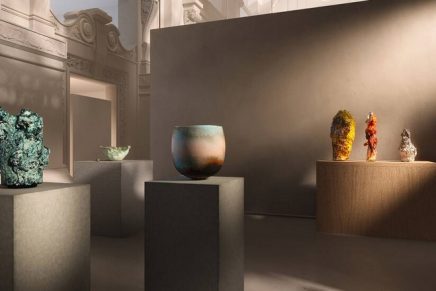 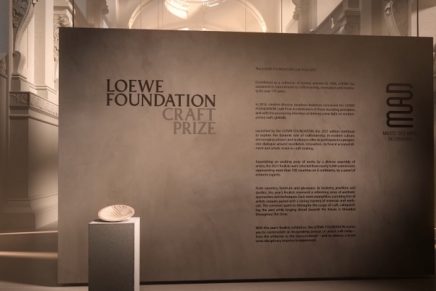