‘Book of the Year’ at an awards gala honoring the best in US food writing. 2014 IACP Award Winners Announced. 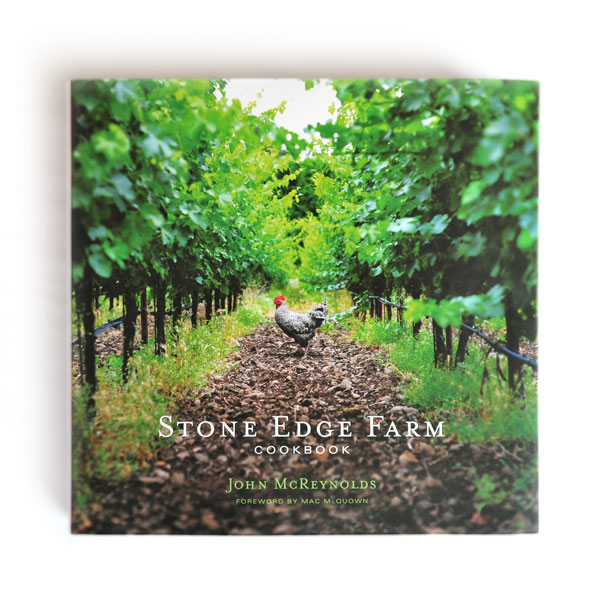 Considered the gold standard among cookbook awards, IACP’s Cookbook Awards have been presented for more than 25 years to promote quality and creativity in writing and publishing and to expand the public’s awareness of culinary literature.

In his Stone Edge Farm Cookbook, released in November of 2013, Culinary Director John McReynolds has recreated the world of Stone Edge Farm in the pages of a lavishly illustrated coffee table book. With 300 color photographs by Leslie Sophia Lindell, this beautiful volume invites readers inside the gates and stone walls of a wine country eden, where nature is lavishly and lovingly nurtured. 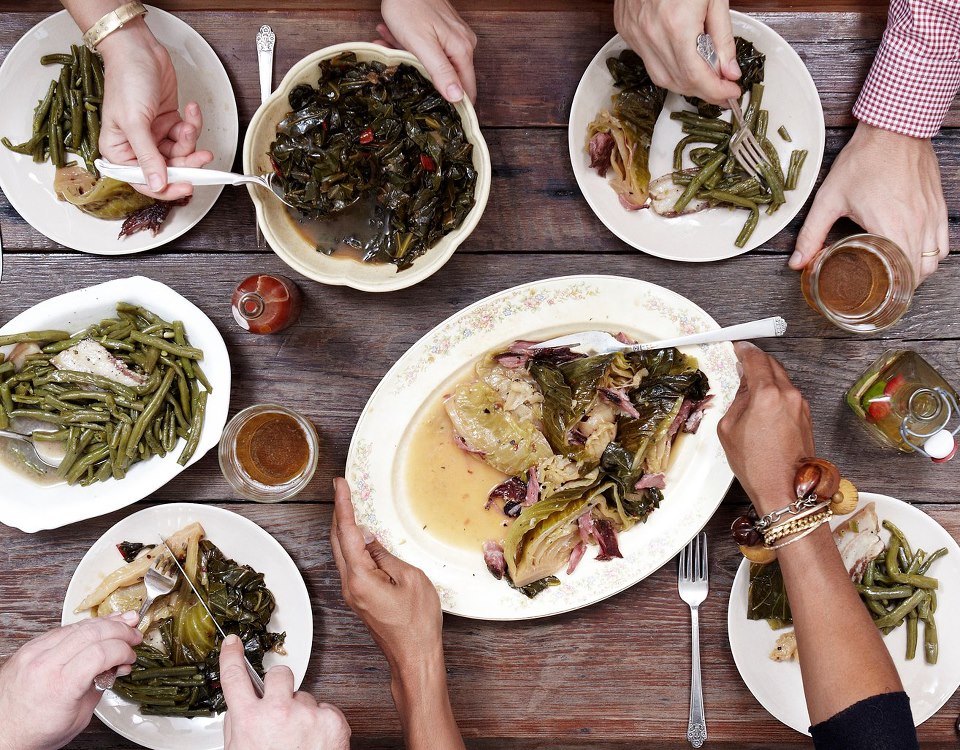