Everyone knows the song and many know the words of this popular hit from 1949 but not many are familiar with its history. “Diamonds Are a Girls Best Friend” was first sung on stage in the musical, Gentlemen Prefer Blonds by Carrol Channing. The composers, Leo Robin and Jule Styne, song writers of many compositions such as “Bye, Bye Baby” were among the musical masters of their generation. 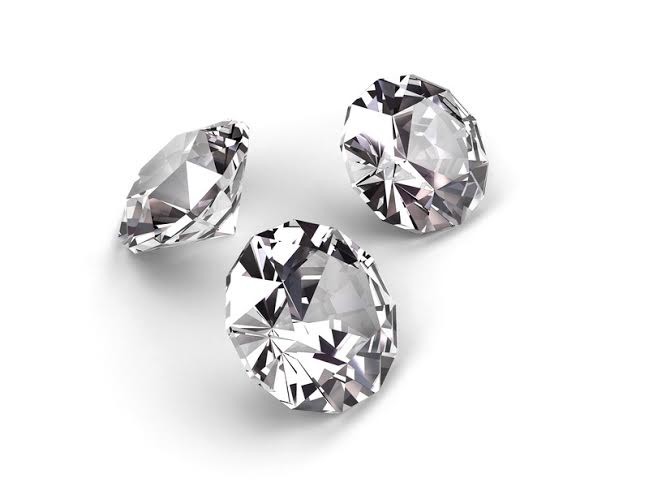 From traditional women looking for the perfect vintage engagement rings, to the modern bride, part of the reason why diamonds are so sought after is this belief that they’re just the right symbol for the marriage union.

Based on a novel by Anita Loos, Gentlemen Prefer Blonds began as a series of satiric articles Loos wrote for Harper’s Bazaar about Lorelei Lee, a flapper of the 1920’s who travelled to Paris to be an entertainer and was much more interested in collecting expensive pieces of jewellery from her boyfriends than she was in marriage. 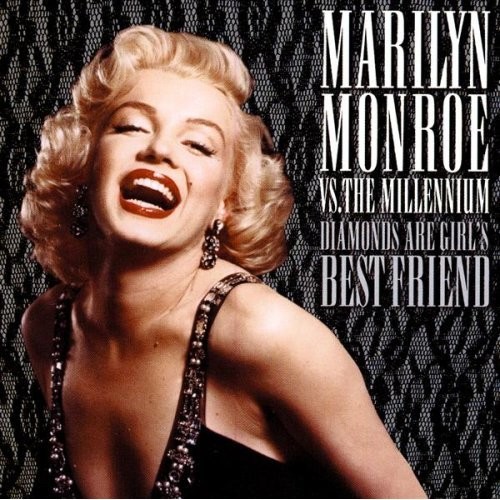 The musical opened with Carrol Channing in the lead in 1949 who was referred to, at the time, as the only musical artist who could do it justice, and the show ran for 740 performances. It was then produced in London in 1964 and revived again on Broadway as late as 1995. However, the most popular version was probably from the film made in 1953, starring the iconic Marilyn Monroe as Lorelei Lee. Her performance of the song was so well-received it is still considered the standard to follow by other performers. Although most of the song in the movie is in Monroe’s voice, small parts of it were dubbed by Marni Nixon, a soprano, who worked in other films dubbing voices for major actresses of the day.

“Diamonds Are a Girls Best Friend” was so popular, it was named by the American Film Institute as the 12th most important song of all time to appear in films. It has been performed by a large number of actresses and singers, including Lena Horne for her 1958 album Give the Lady What She Wants, and Kylie Minogue, who performed the song dressed as Marilyn Monroe for the opening of the Australian Studios of 20th Century Fox. It was even performed in a country music version by Emmy Lou Harris for her 1983 album White Shoes.

More recently, the song was performed in another movie musical, “Moulin Rouge” in 2001 and sung by Nicole Kidman as Satine, a performer at the nightclub Moulon Rouge in Paris. In this film, the song underwent several adaptations from the original. Small changes to the original song, renamed “Sparkling Diamonds” in this film, are in the lyrics. This was done to update them by omitting the name of the famous jeweller, Harry Winston, in the spoken part “Talk to me, Harry Winston, tell me all about it!” and replacing it with a fictitious name of the founder of the Moulon Rouge. In addition, instead of using the name of Black Starr & Frost-Gorham, it was replaced with nonsensical words. The line, “help you at the Automat” was also changed to “help you feed your pussycat.” 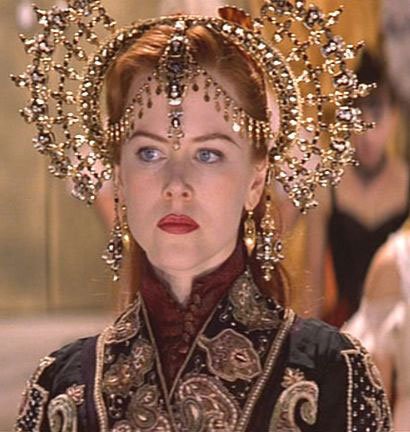 “Diamonds Are a Girls Best Friend” has retained its popularity throughout the years and will probably continue to do so. It is an iconic song which has withstood the test of time and is known by millions. While minute changes may be made to the lyrics, the concept of the love that women have for diamonds will forever remain the same.