Stardust: The Work and Life of Jeweler Extraordinaire Frédéric Zaavy presents a portrait of an artist who strived to paint the beauty of the universe in precious stones. Zaavy considered himself heir to the legacy of Jean-Baptiste Tavernier, gem dealer to Louis XIV, and was chosen as the exclusive jeweler for the 21st century revival of Fabergé. Inspired by nature, quantum physics, philosophy, art, music, and literature, his poetic sensibility saw him create daringly intricate pieces with hundreds or thousands of tiny gems that came together like pointillist objets d’art. 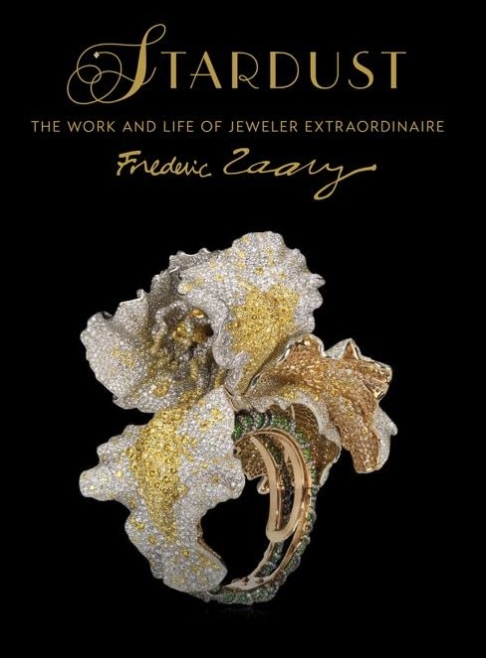 The photographers John Bigelow Taylor and Dianne Dubler, whose work has graced the pages of over 300 books focusing on works of art, architecture, jewellery and antiquities, have created the stunning visual narrative for the monograph. Featuring a text by acclaimed French writer Gilles Hertzog, Stardust book unveils the exquisite artistry and fluctuating fortunes of a master jeweler whose life was cut too short. Evocatively framed by his imminent mortality, the book gathers together accounts of Zaavy from his closest allies, both personal and professional, without eschewing the darkest moments of his adventurous and precarious career. Taylor and Dubler’s visual narrative shines a light on Zaavy’s work, weaving in images of his creative inspiration, atelier and domestic settings among images that are the result of a painstaking photographic process to immortalise the jeweler’s creations.

Frédéric Zaavy (b. 1964, Paris) was the third generation of a family of diamond merchants. After a classic French education in which he studied at several art schools including the École des Arts Appliqués and the École des Beaux Arts, he decided not to enter the family business and instead, at the age of 20, began travelling the world. Time spent in East Africa, South East Asia, New York, Tel Aviv, Antwerp and Bangkok saw Zaavy learn and develop his trade in precious stones and diamonds. 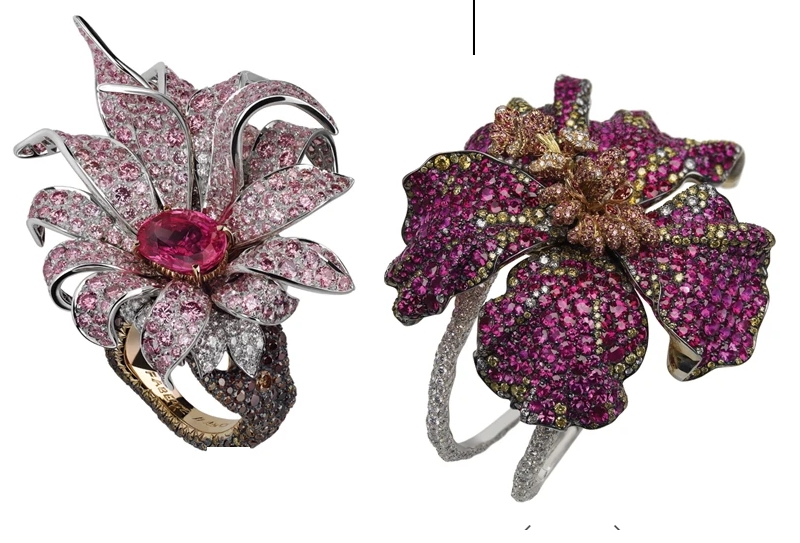 In 1994 he began creating one-of-a-kind jewellery pieces, working with his partner Lisa Chen with whom he founded the Daring Enterprise Co. In 2000, he established his first atelier and in the following years defined new standards of craftsmanship in the world of jewellery making. Following a 2007 exhibition of his work at Phillips de Pury & Company in New York, in 2008 he became the exclusive jeweler for luxury firm Fabergé allowing him to open a larger atelier near Place Vendôme. There were 100 pieces in the brand’s relaunch collection, following which Zaavy continued to work on his own pieces. In 2010, with the knowledge that his life would be taken from cancer, he began actively working with John Bigelow Taylor and Dianne Dubler to create Stardust. 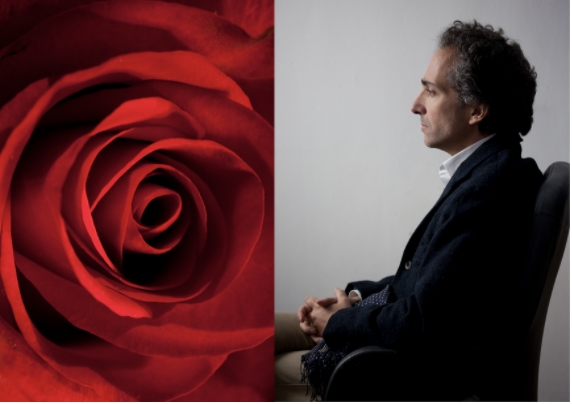 “Stardust: The Work and Life of Jeweler Extraordinaire Frédéric Zaavy – First monograph dedicated to the artist who strived to paint the beauty of the universe in precious stones; photographers John Bigelow Taylor and Dianne Dubler,

“Stardust is the origin of all matter in the universe, including the diamonds Frédéric ‘painted’ with and loved so much. He was fascinated that, in  addition to their beauty, diamonds resonated deep time. However, he was undaunted by time and space, which he deemed to be inconsequential. He thought of time in eons and knew his moment here would never be enough. Months before he died, he said to us, ‘I am  already dead,’ but then carried on as if he would live forever! He often acknowledged that he had been here beforeand would someday return.” – from ‘Epilogue’, Stardust, p. 205. by John Bigelow Taylor and Dianne Dubler, photographers and friends of Zaavy.

Flore´al Ercilla, lead jeweler at Zaavy’s Parisian atelier: “Nowhere else had I ever had the same freedom, and I learned things that had never been done before—by me or anybody else. The further he went, the further he let us go, too […] We were four jewelers, a wax model maker and four setters. We made unique pieces, crazy fantasies, ultra-complicated pieces that required hundreds of hours of work or even more. That didn’t exist in any workshop anywhere in the world. Zaavy was a pure dreamer; trade didn’t count. We made a cuff bracelet called Les Nymphes as (water lilies), inspired by Monet. All of the stones were six-tenths, which is very small, but because of the play of color and light you had the impression that they were three millimeters. That’s a feat; that takes genius.” – from ‘The Five Musketeers’, Stardust, p. 31. 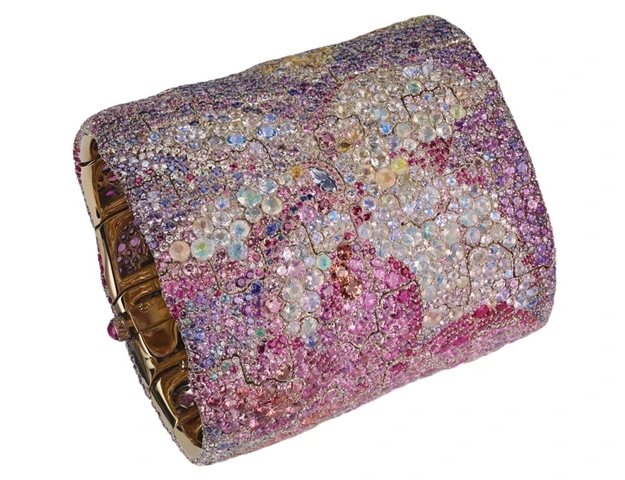 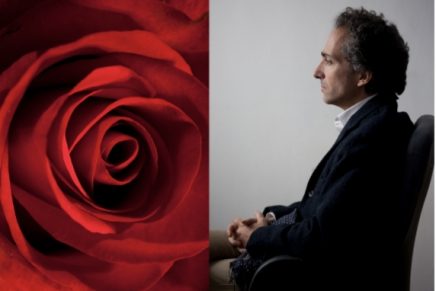 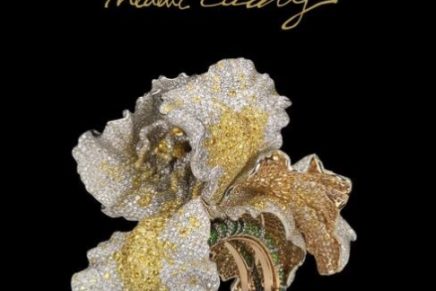 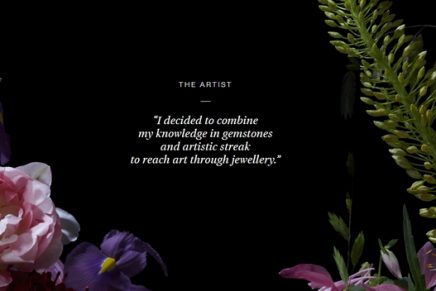 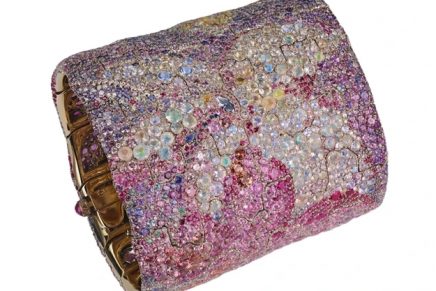