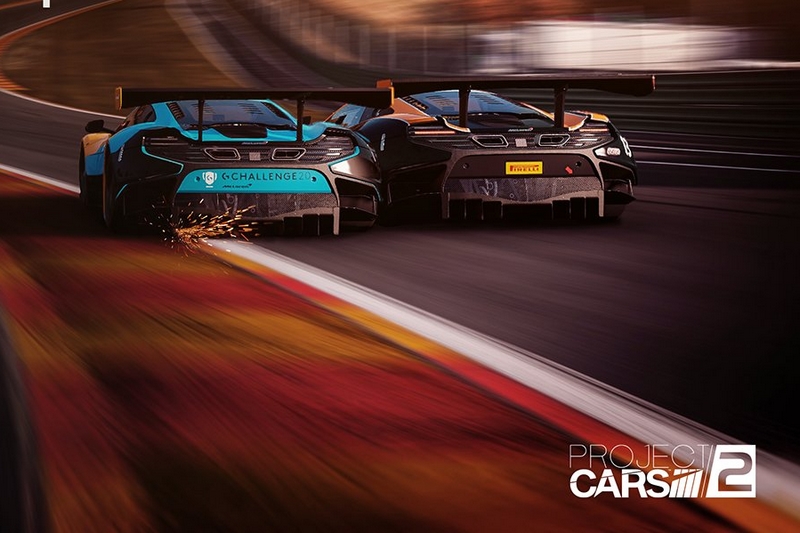 Over the last few months, the world has seen an explosion in eRacing. Logitech McLaren G Challenge will see fans from battle it out on Project CARS 2.

G Challenge will continue providing McLaren and Logitech G with a powerful way to connect with fans and enable more gamers from around the world to share their passion for racing and test their driving skills.

“Over the last few months, we’ve seen an explosion in eRacing,” said Jim Hoey, Head of G Challenge at Logitech G. “It’s clear that the line between virtual and real racing has been blurred, and now more than ever people everywhere have access to an incredible racing experience. With the Logitech McLaren G Challenge 2020, we’ve upped the ante. The season has been extended to include even more adrenaline-fueled racing, and the drivers will be battling for bigger prizes. We can’t wait to get started.”

The stakes have been raised for this year’s G Challenge.

This year’s winner will earn a four-day all-expenses-paid trip to London, where they’ll get a behind-the-scenes experience at McLaren including a tour of the McLaren Technology Centre, coaching from internationally-renowned race car driver Lando Norris, a drive in a McLaren supercar and a VIP experience at the F1 British Grand Prix 2021.

The Logitech McLaren G Challenge is divided into four divisions – North America, Latin America, Europe and Asia Pacific – that will each host online qualifiers and/or wildcard events throughout the summer of 2020. The winners of these events will go on to compete in their division’s regional finals. The top three racers from each division will then compete in the worldwide grand finals.

The Challonge Tournament Integration Service is driving global player registration, automated timekeeping across multiple platforms, and point tracking for the entire Logitech McLaren G Challenge’s Global Online Qualifier. The Logitech McLaren G Challenge online qualifiers, wildcards and regional finals will all be played on Project CARS 2. Regional finalists will win a spot in the grand final and paid travel for themselves and a guest to the competition.

“This is our third year working on the G Challenge with Logitech and we can’t wait for the green flag,” said Joe Barron, Marketing & Esports Manager at Slightly Mad Studios. “Previous years have been closely fought, epic contests, which helped us to discover some of the very best new talent in the racing eSports community. 2020 will see new faces going up against established names, and with such a great prize at stake the drivers will be pushing very hard indeed.” 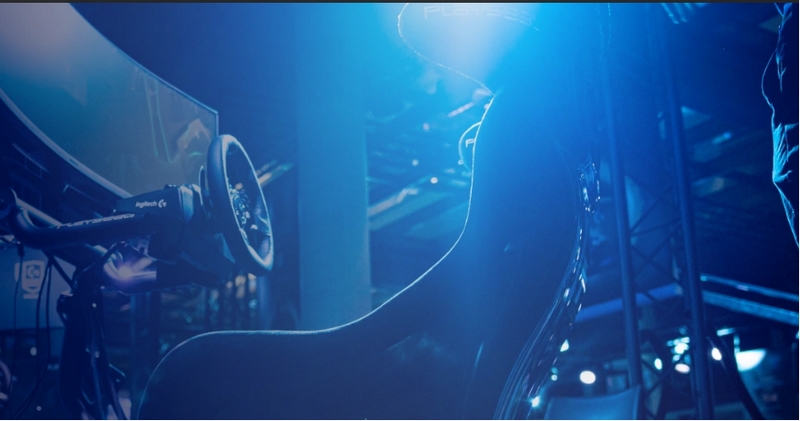 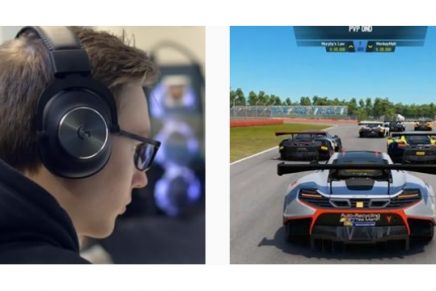 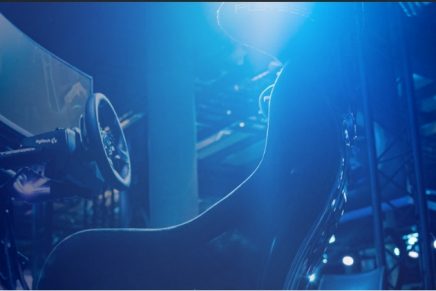 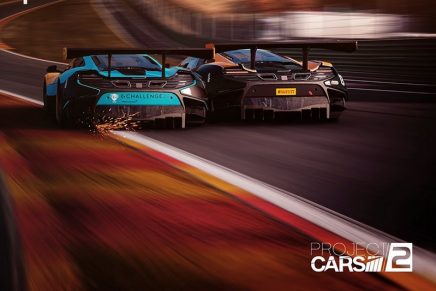