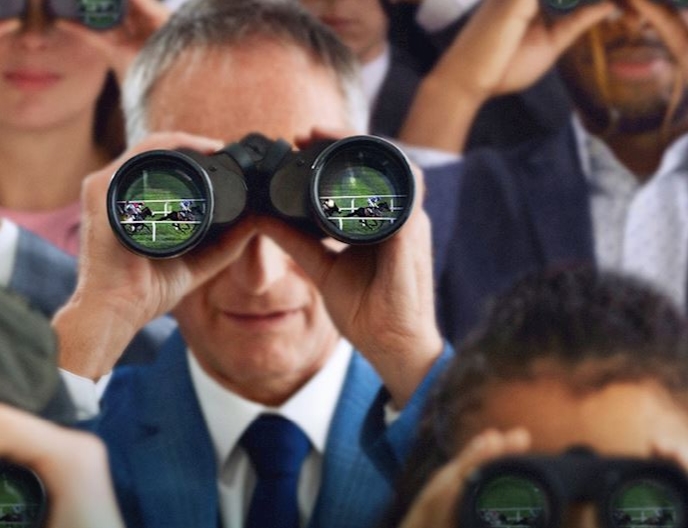 All through the year, the sporting industry blesses us with countless unmissable events that get better and better every time they roll around, but with popularity growing as time goes on, new events are cropping up in the sporting calendar, but they are certainly not replacing the old as there are many sporting events that will forever be loved by millions. So, let’s take a look at them to find out just how popular they are and what makes them simply unmissable to so many people around the world.

It is undisputed that football is the most popular sport on earth and with the FIFA World Cup being the biggest tournament in the sport, it only makes sense that it is the most beloved of sporting events. Having so far taken place in 21 times in 17 countries around the world, the event now reaches viewership of around 3.5 billion people from across the globe, resulting in approximately half of the world population watching the event at some point during the 4 weeks in which it runs every four years.

The event generates around $6 billion in revenue for FIFA, but in 2018 the host country – Russia – was set to have the event bring around $28 billion to its national economy due to the sheer number of supporters that visit during the event’s running period. With ticket sales, broadcasting and endorsements, not to mention merchandise, it’s not surprising that the event makes so much money; that’s not even including the amount generated by betting, and with each of the days football tips easily accessible, everyone gets involved. 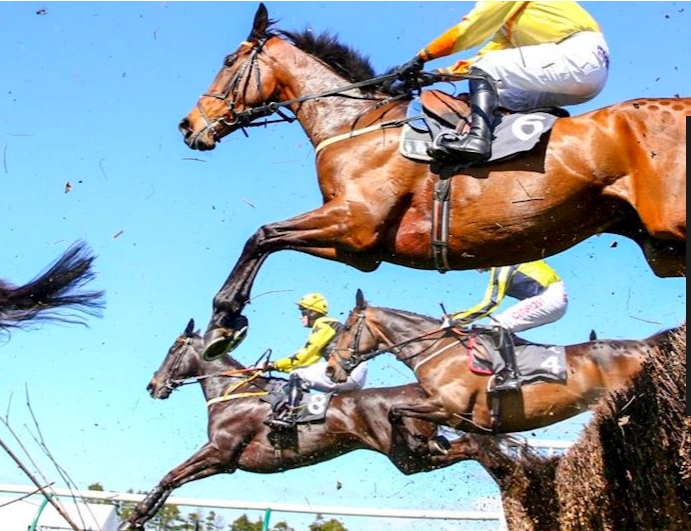 As timeless as the sport itself, the Grand National blesses fans each and every April and has done so for 181 years, since its inauguration back in 1839. Recently, the track has become infamous for its difficulty, stretching across 4 and a half miles, including 30 fences to clear, but this makes for great races, popular with many people from all over the world and has resulted in an average annual viewership of around 600 million people and over 70,000 flooding through the gates to spectate first hand.

As well as the thrill of the races, the event is also very popular due to its close involvement with the betting industry to add even more excitement to the race days and leading to around £250 million being gambled on the races. 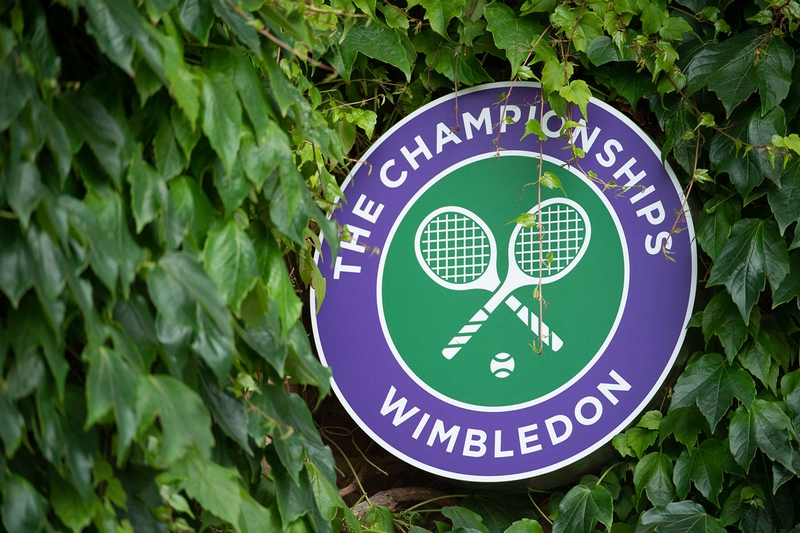 Each and every year, Wimbledon has thousands of people coming from all over the world to spectate the amazing tennis talent that is on show on the famous grass court. Late June/ early July sees the event get underway and is not only beloved by everyday tennis fans but also a-list celebrities and members of the royal family are often amongst the 500,000 people that attend the tournament over the 2 week period. The British traditions that are a big part of the event is what makes it so appealing to many, with champagne on tap, along with as many strawberries and cream as you can eat. 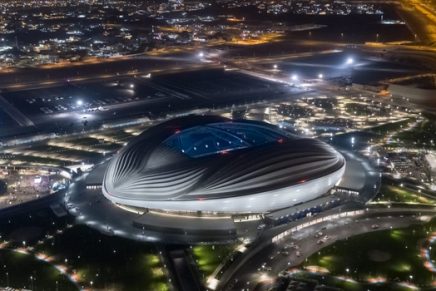 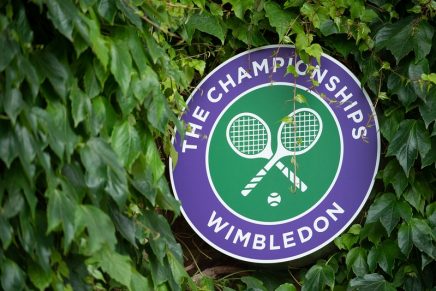 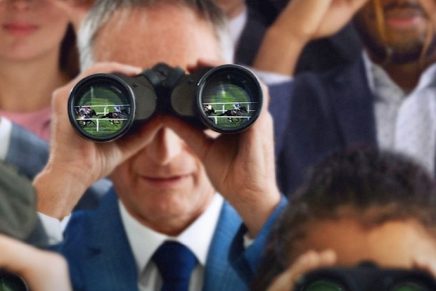 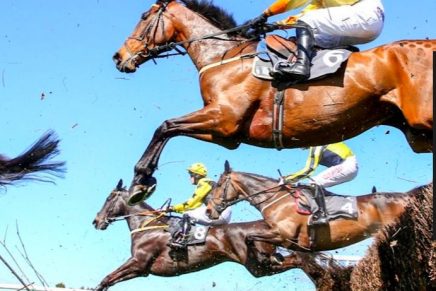