El Celler de Can Roca celebrated a return to the top of The World’s 50 Best Restaurants. 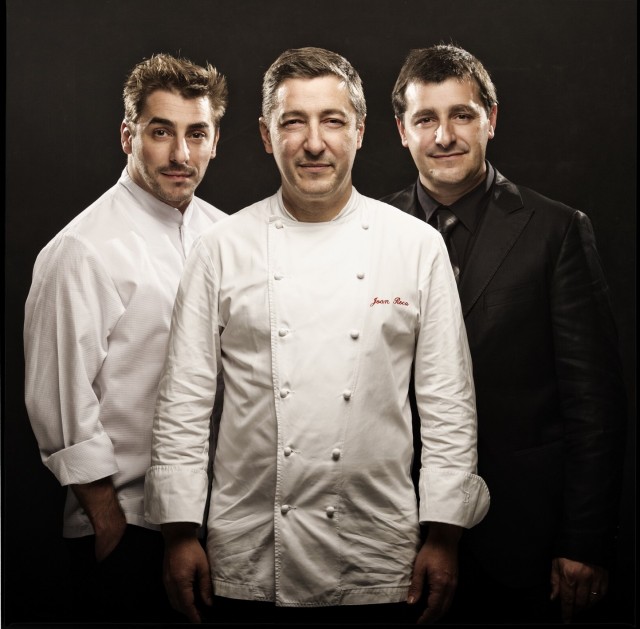 Featuring restaurants from 21 countries around the world across six continents, The World’s 50 Best Restaurants list provides an annual barometer of the greatest gastronomic experiences across the globe.

El Celler de Can Roca was opened in 1986 by brothers Joan and Josep alongside their parents’ simple restaurant in Girona. In 2007, younger brother Jordi completed the trio that has since created a gastronomic phenomenon.

With seven restaurants in the 50 Best list, Spain has more than one reason to celebrate with Mugaritz remaining at No.6 and Tickets in Barcelona making its first appearance in the list at No.42. Albert Adrià of Tickets – and formerly pastry chef of El Bulli – is also recognised for his extraordinary talent as the 2015 World’s Best Pastry Chef.

The Chefs’ Choice Award 2015 goes to DANIEL HUMM of Eleven Madison Park, New York. Undoubtedly his warm and playful character, combined with his enormous talent in the kitchen, are among the reasons his peers voted him this year’s Chefs’ Choice winner – the ultimate accolade a chef can receive. 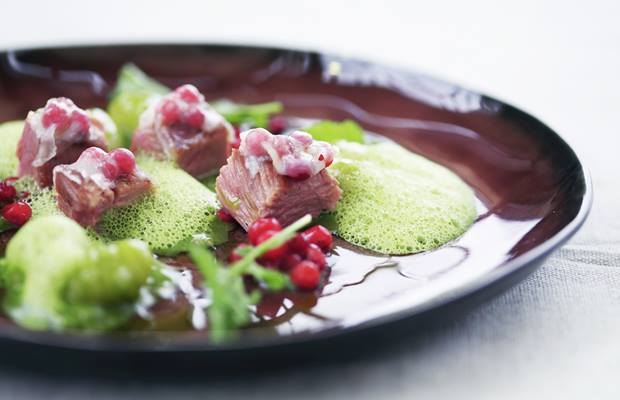 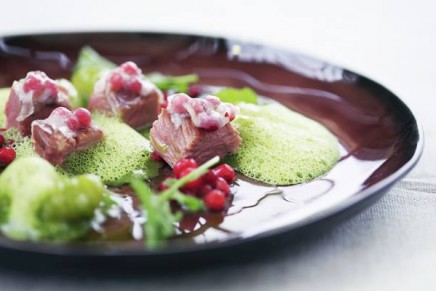 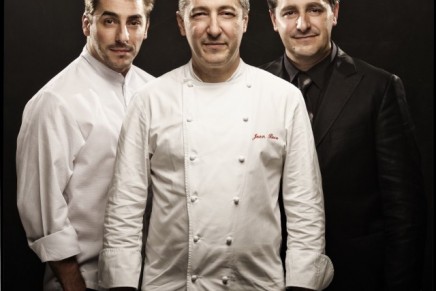