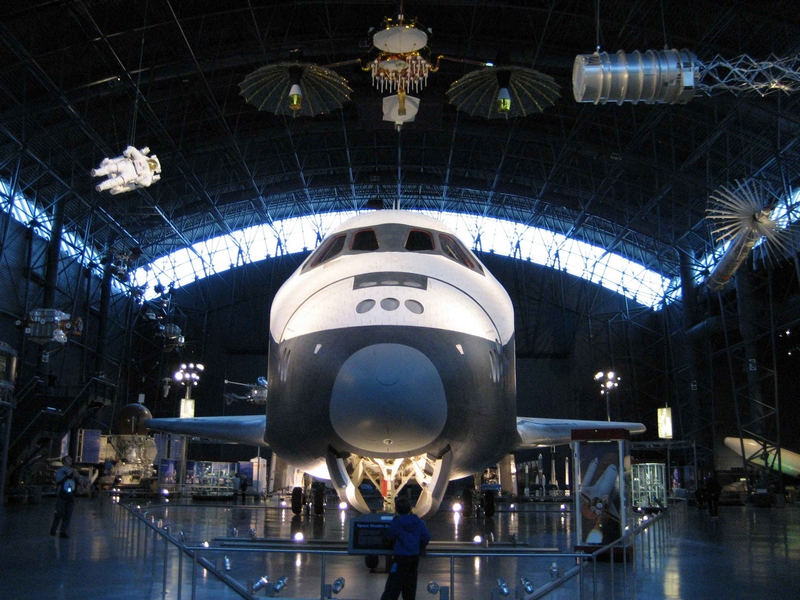 To commemorate the historic Apollo 11 moon landing, TripAdvisor went to its universe of millions of travelers for the best space-themed attractions in the U.S. TripAdvisor
announced also its space tourism survey of more than 2,200 U.S. respondents.

As we approach the 45th anniversary of the July 20, 1969 Apollo 11 moon landing, the allure of extraterrestrial travel lives on as 49 percent of respondents said they are interested in space tourism. Seventy percent said that historical events such as the 1969 moon landing spurred their interest in going to space. 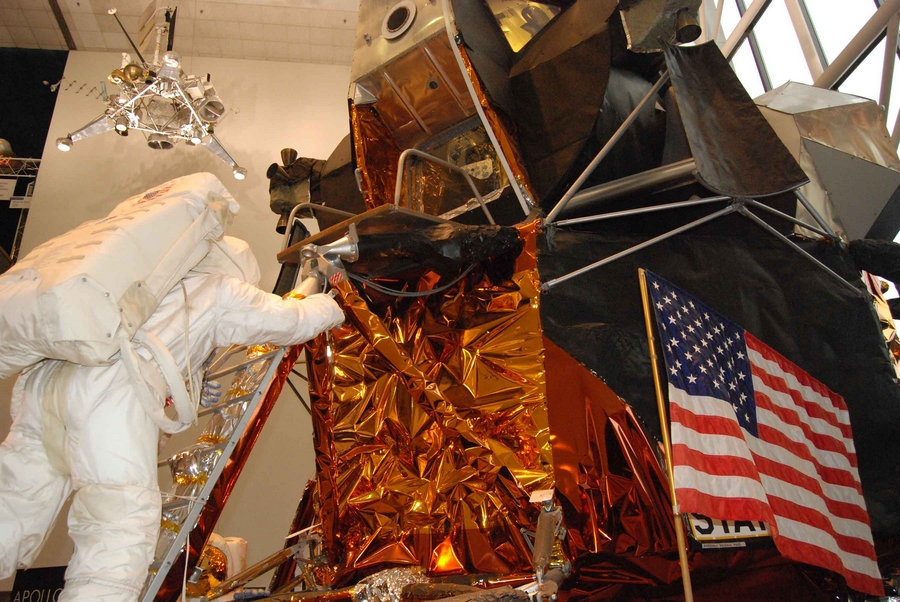 Located 25 miles west of Washington, D.C., this museum features two hangars that display thousands of aviation and space artifacts including the retired Discovery space shuttle.
Travelers can view a film at the Airbus IMAX Theater, visit the observation tower, or take an educational tour of the facility. 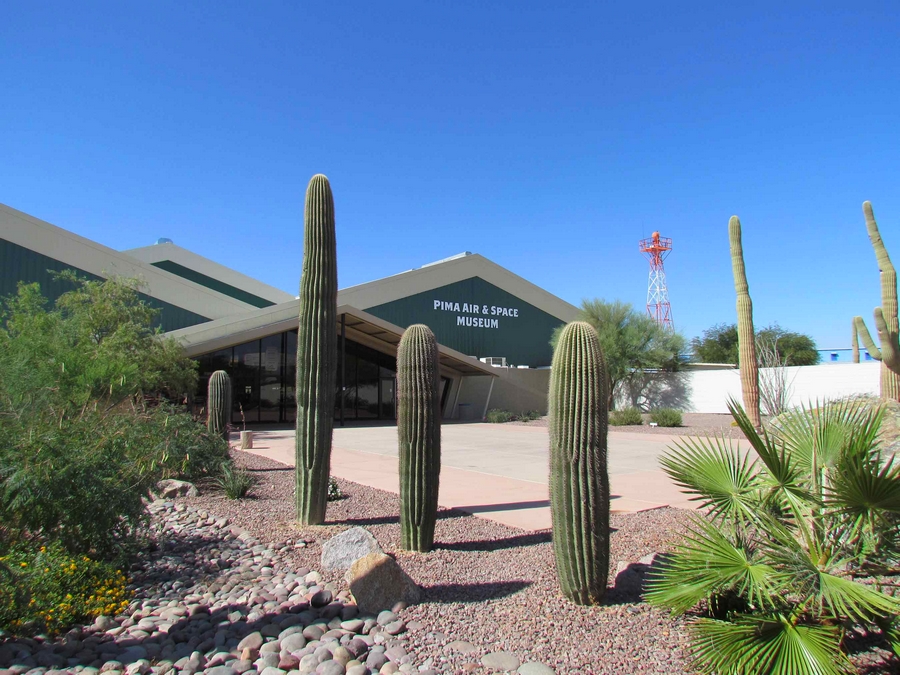 Known as one of the world’s largest aerospace museums, this desert attraction features morethan 300 aircrafts, a space gallery, Aviation Hall of Fame, and hosts “Soarin’ Saturdays” where children can build model airplanes, experiment with rockets, and more. 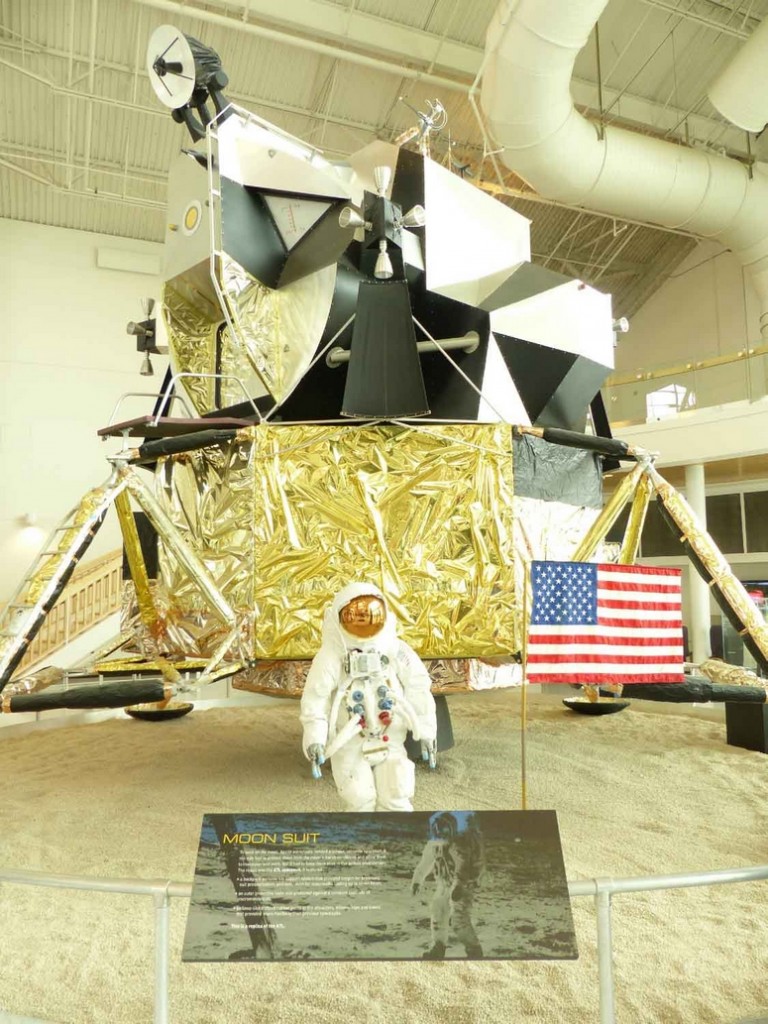 Located 40 miles southwest of Portland, the Space Flight exhibit takes travelers on ajourney through the history of extraterrestrial exploration, giving them an up-close look atboosters, space crafts, rockets, and beyond. 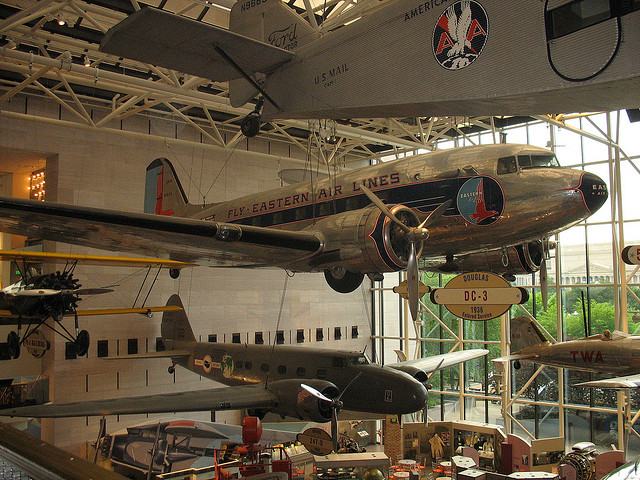 Featuring 21 exhibits, this attraction has nearly 60,000 objects ranging from Saturn Vrockets and jetliners, to gliders, space helmets and microchips. Also on display is an
extensive collection of aviation and space images – boasting more than 1.7 millionphotographs and 14,000 film and video titles. 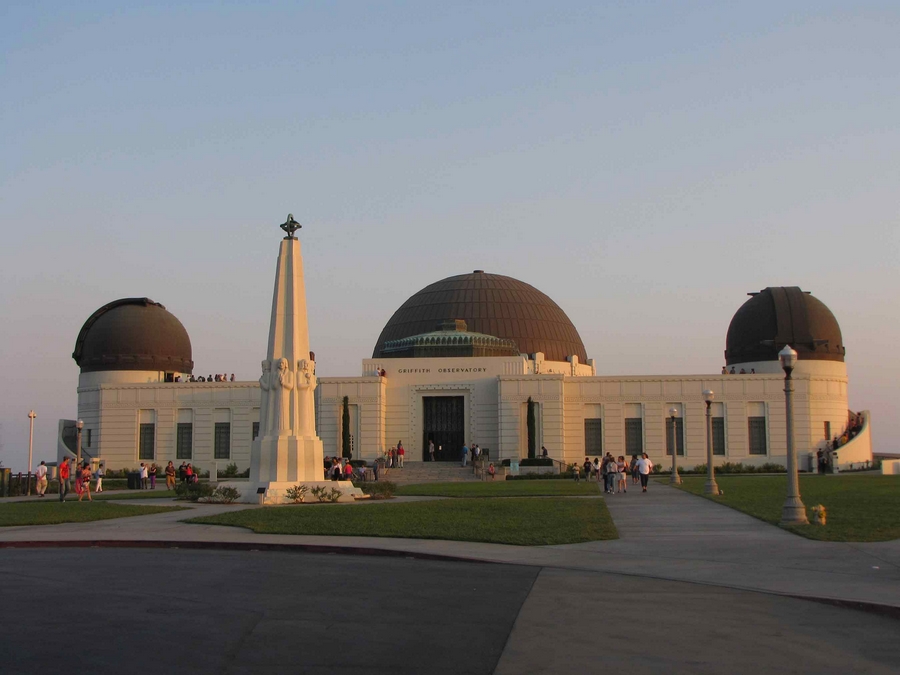 Situated 1,134 feet above sea level on the southern slope of Mount Hollywood, this iconicobservatory strives to inspire guests to ponder and understand the sky. Travelers canobserve the cosmos through the Zeiss telescope and attend a star party where they’ll havethe chance to mix and mingle with amateur astronomers. 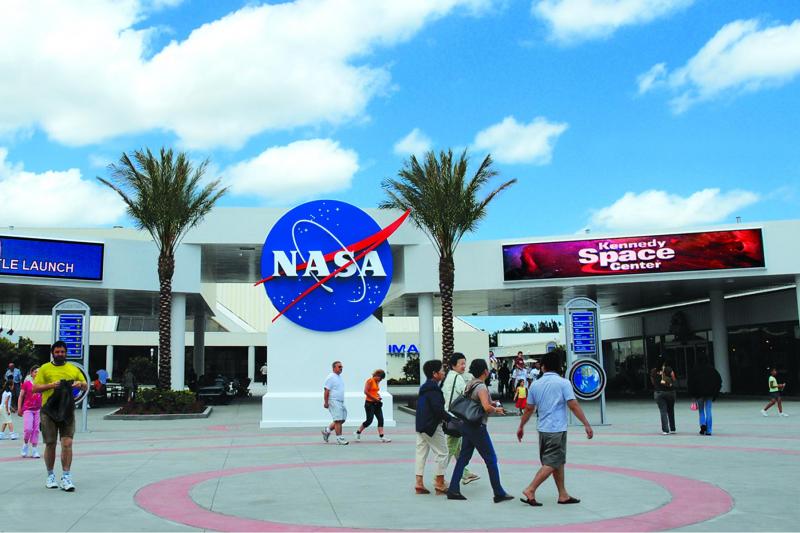 Travelers visiting this Cape Canaveral complex can experience the excitement of the moon landing at the Apollo/Saturn V Center where they can touch a real moon rock and stand under the largest rocket ever made. 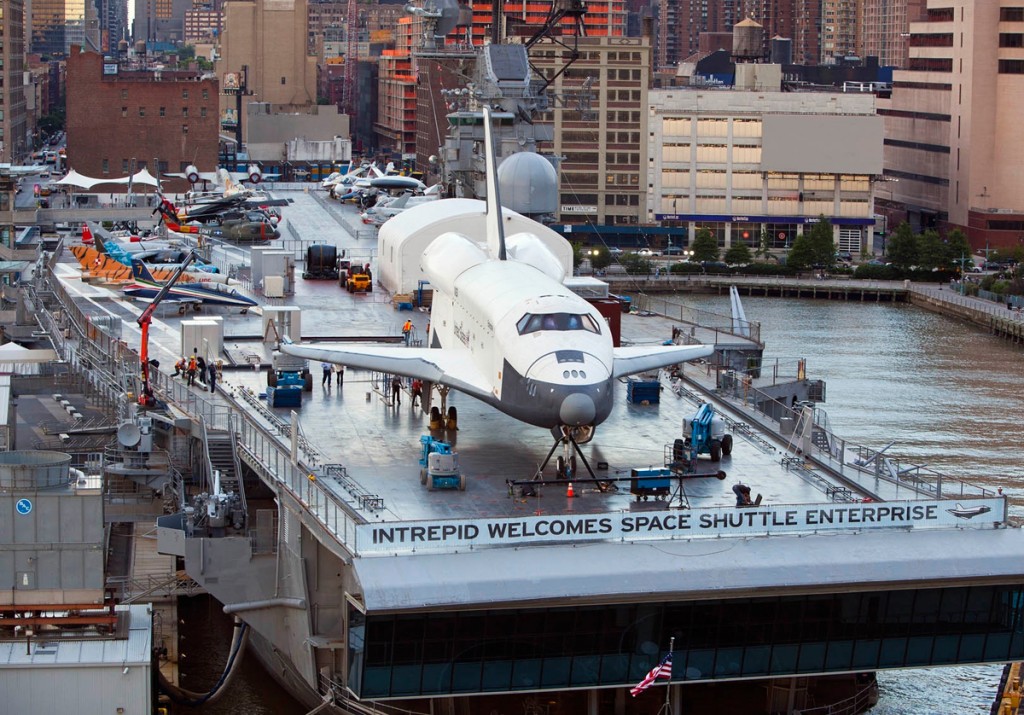 Seated on Pier 86 along the Hudson River, this museum allows travelers to immerse themselves in history by exploring 17 awe-inspiring exhibits that feature original artifacts, photographs, and films. Astronomy aficionados can also marvel at the Enterprise space shuttle, built for NASA to perform test flights. 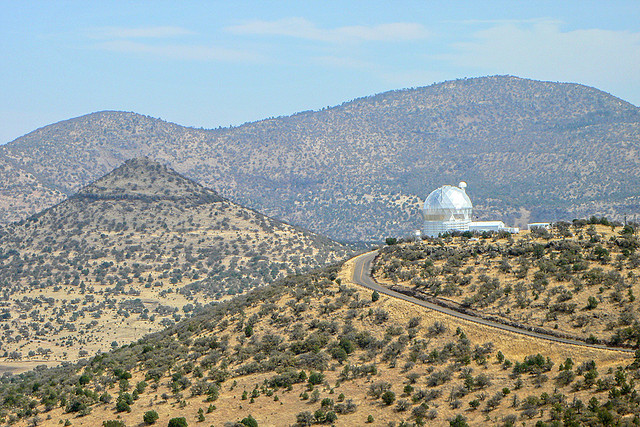 Celebrating its 75th anniversary in 2014, the McDonald Observatory is one of the world’s leading centers for astronomical research. Guests are invited to attend the Twilight Program and Star Party where they will enjoy sky constellation tours and view celestial objects via telescope. 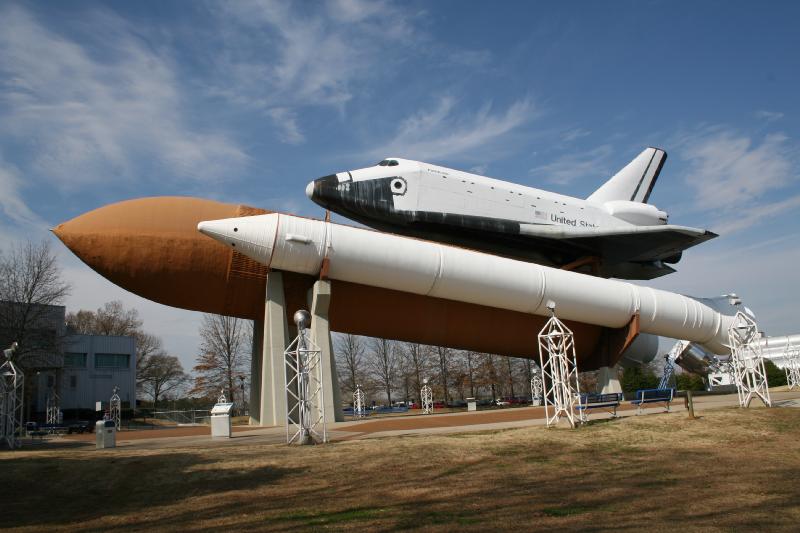 Since 1970, this facility has showcased the past, present and future of human spaceflight.On display, travelers can view America’s first satellite, Explorer I, the Apollo 12 moon rock, and the Apollo 16 command module. 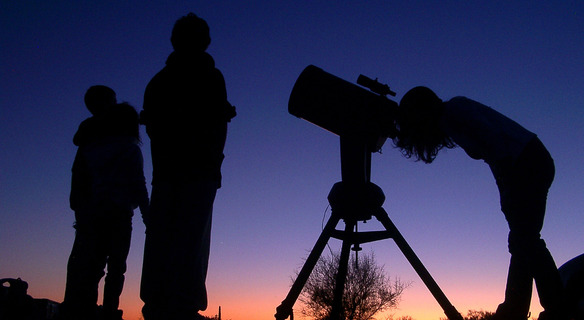 Using some of the largest custom built telescopes, travelers visiting Sedona can marvel at the starry night sky. Tours are restricted to a maximum of 12 guests to ensure a personal experience that allows star gazers to ask questions and learn about the heavenly bodies above.