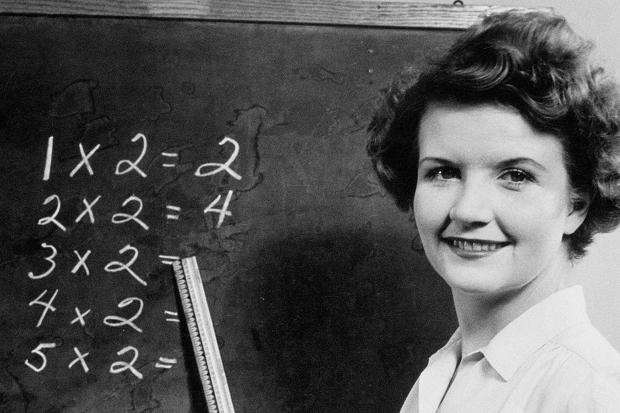 Intense exposure to digital technology could lead to the rise of ‘Digital dementia’, according to Balance Brain Centre in Seoul, which helps people with cognitive problems related to computers and smartphones. Overusing smartphones and gaming devices hampered brain dvelopment, say the researchers, who have reported a surge in cases of ‘digital dementia’ among young people. 14 per cent of young men and women between aged 18 and 39 complained that their memory was poor.

‘Over-use of smartphones and game devices hampers the balanced development of the brain. Heavy users are likely to develop the left side of their brains, leaving the right side untapped or underdeveloped,’ Doctor Byun Gi-won told the JoongAng Daily.

Korea, one of the earliest converts to digital life, is discovering a scourge called “digital dementia” – the kind of early onset dementia, or deterioration of cognitive abilities, that usually only comes about following a head injury or psychiatric illness.

“Heavy users are likely to develop the left side of their brains, leaving the right side untapped or under developed,” the doctor said. Engaging with computer or mobile devices is the kind of activity that is handled by the left side of the brain, continued Doctor Byun Gi-won.

“Since smartphone use mostly stimulates the left side of the brain, the right side, which is linked with concentration, eventually degenerates, reducing attention and memory span,” added Doctor Kim.

“Ten to 15 percent of those with the mild cognitive disorders develop dementia,” he said. “And there’s an increasing number of young people experiencing those disorders.”

“From the early 2000s, I’ve seen a drastic increase in patients with reduced memory spans, especially young people. When I looked at it, most of them were exposed of the heavy consumption of digital gadgets,” said Dr. Kim at Gachon University Gil Medical Center in Incheon, who works at the hospital’s brain research institute.

“The gadgets ease the burden of memorizing tedious information but if we don’t use our brain functions, the overall cognitive skills of being aware and perception will ultimately decrease,” he said. 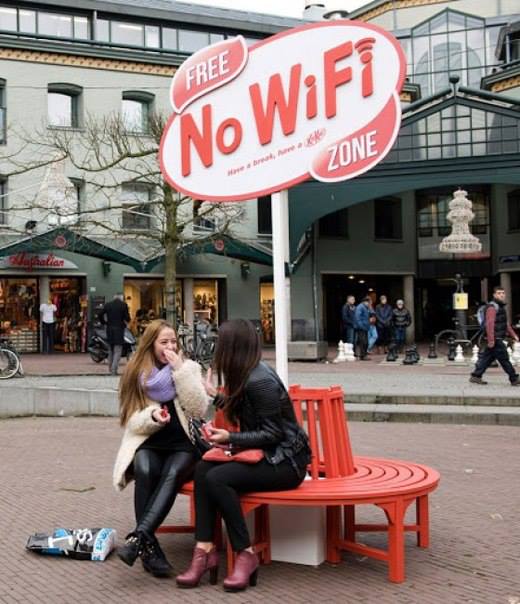