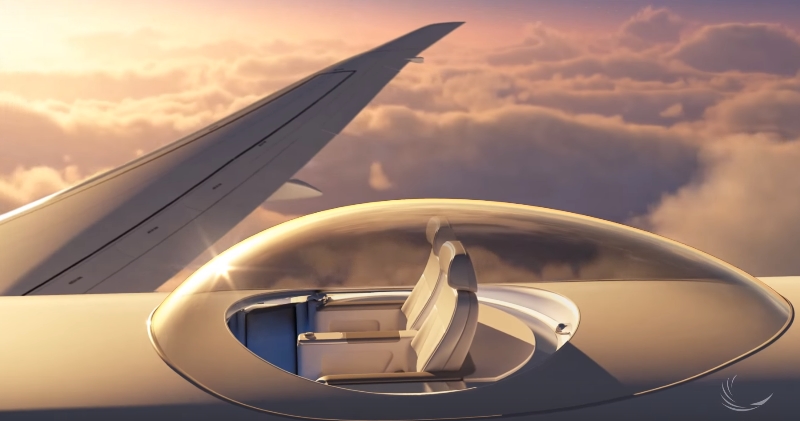 Current in-flight entertainment offerings have not changed much over the decades. Windspeed Technologies wants to come up with a product that would provide a higher level of entertainment to reduce the boredom of long flights. Meet “The SkyDeck” – the revolutionary new in-flight entertainment system designed to provide an exhilarating view while in flight. The glass-enclosed teardrop-shaped SkyDeck will offer 360-degree views of the alpine sea.

“The aim was to create the next exciting experiential in-flight entertainment for VIP aircraft owners and the airline industry. For the airlines, it could be an additional source of revenue, as passengers could be charged on a pay-per-view basis,” explained the engineers from Windspeed Technologies, a reputable aerospace engineering firm based in Everett, Wash. Established in 2006, the brand is a premier aerospace engineering services company offering full spectrum engineering services. 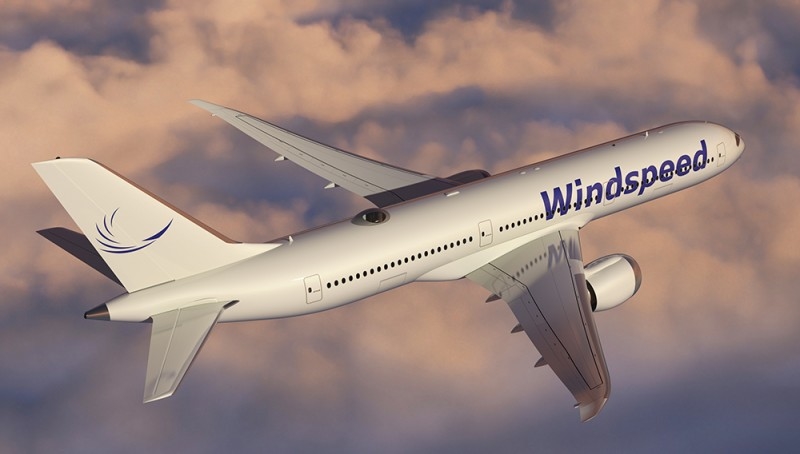 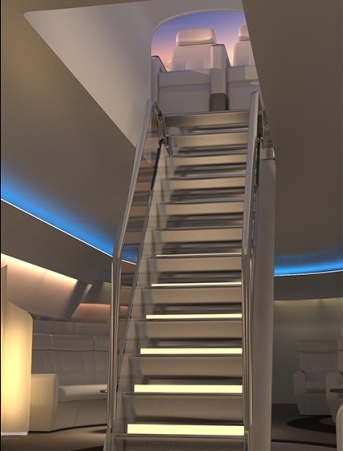 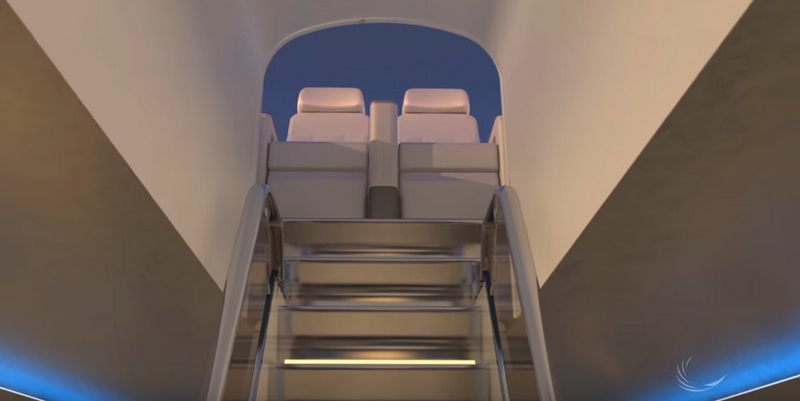 The SkyDeck will be designed to withstand all load conditions, including flight loads and birdstrike impact loads. The canopy will be made of similar high-strength materials as those used to build the canopies of supersonic fighter jets.

The problem of condensation on the canopy surface, that could cause fogging, will be resolved with the application of an anti-condensation film on the surface of the canopy, according to the canopy manufacturer. In addition, the canopies will also come with a UV-protection coating.

“Conceptual designs of the different versions have been completed and the SkyDeck is currently patent and trademark pending. It has taken us over a year to design the details, including conducting feasibility studies in all aspects of the system which have included structural modifications, loading, system integration, interior modifications, aerodynamics and certification  requirements,” explained WindSpeedTech. 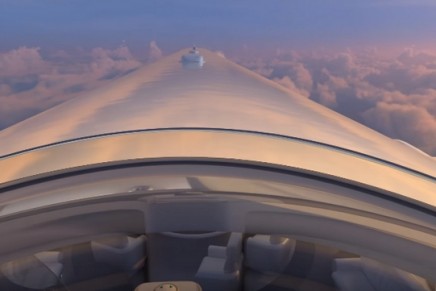 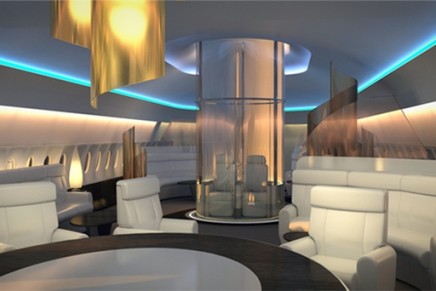 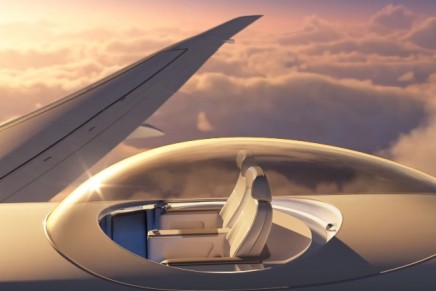 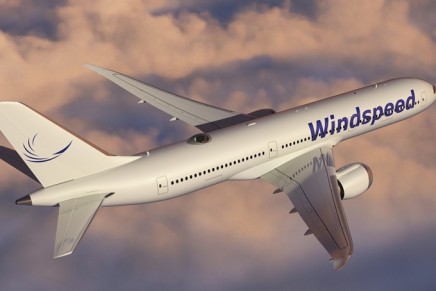 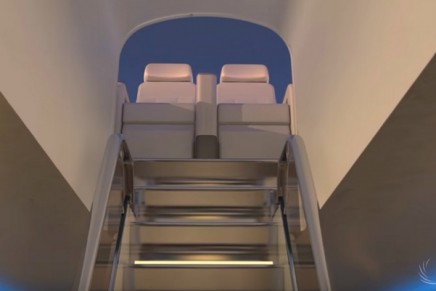 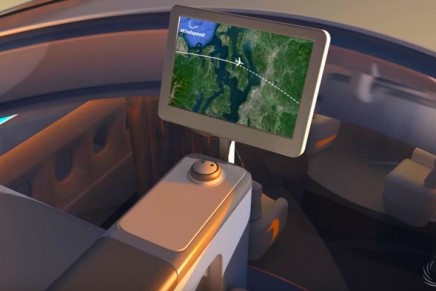