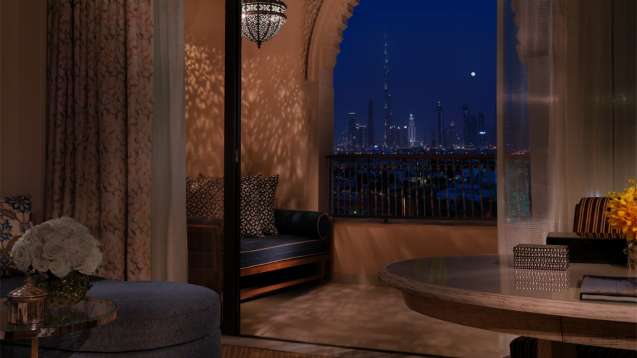 The crowded Dubai hospitality scene celebrates a new addition – a new Four Seasons hotel. The new luxury hotel demonstrates that size isn’t everything in Dubai. Here is a sneak peek of the view from the roof top terrace. The panoramic views of the sea or the Dubai skyline, punctuated by the Burj Khalifa are one of the strengths of the new luxury resort. 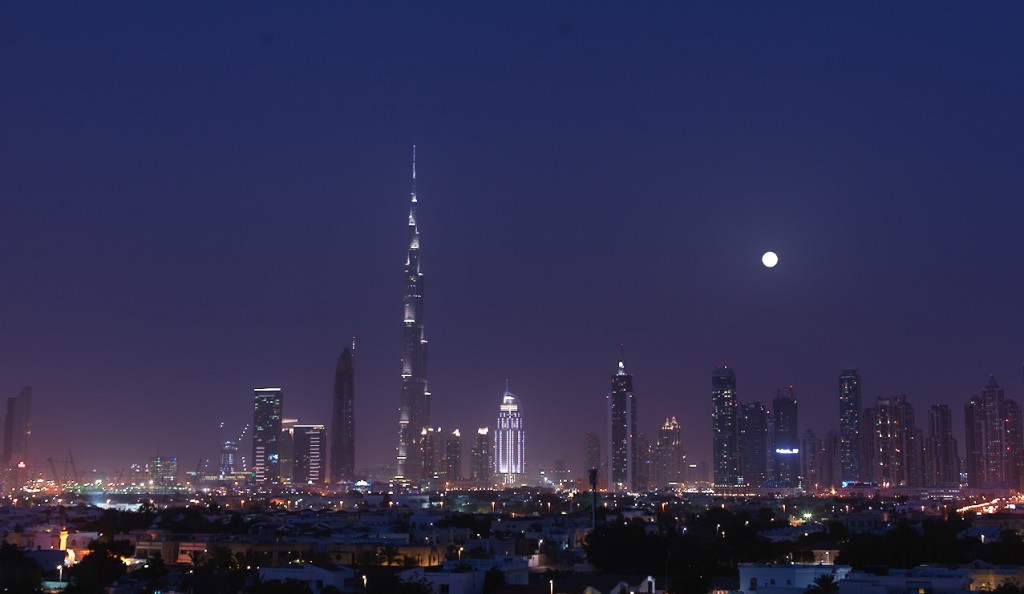 For those already familiar with Dubai’s over-the-top, often ornate formality, prepare to be surprised says Regional Vice President and General Manager Simon Casson: “Our Resort is an intimately scaled, luxurious enclave of comfort and style. Throughout, guests can expect highly personalized service that is consistent with Four Seasons hotels and resorts around the world.”

At five stories, Four Seasons Resort Dubai at Jumeirah Beach is comparatively low rise amid the city’s soaring towers, in keeping with the surrounding coastal community. The prestigious Jumeirah neighbourhood – sometimes compared to Beverly Hills with its mansions and celebrity hotspots – is mostly residential, with cafés, shops and galleries within strolling distance. Flanked by Dubai’s longest stretch of natural beachfront, it’s also just ten minutes from the commercial district on Sheikh Zayed Road and the Dubai International Finance Centre, and well as Burj Khalifa – the world’s tallest building – and the tourist attractions of Downtown Dubai.

Balconies off each of the 237 guests rooms and suites – some so large as to accommodate both a daybed and a dining table – offer panoramic sea views. The bed itself is the new fully customizable Four Seasons Bed. Lavish details include marble flooring in the foyer, bath and dressing room, which includes a wood-paneled walk-in closet. Comfortable seating includes an L-shaped sofa plus a bench at the foot of the bed, and business travellers will appreciate the executive size desk. The baths include ceilings leafed in silver to reflect a flattering hue from the Murano glass light fixture, while a mosaic tile wall is the backdrop for a free-standing tub. 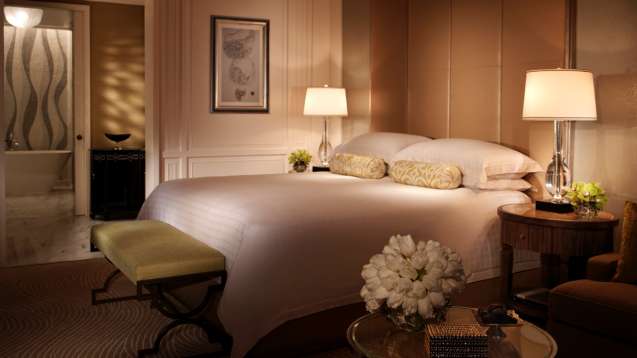 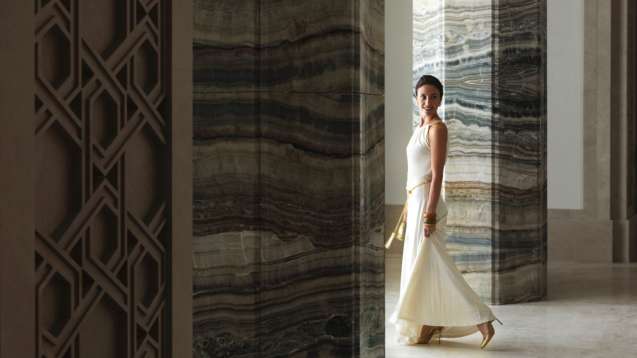 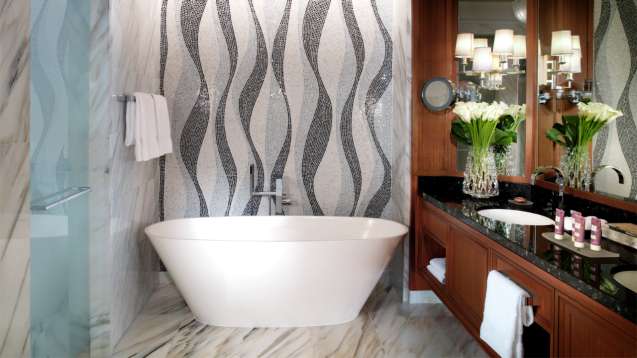 In a city known for its spas, The Spa at Four Seasons Resort Dubai at Jumeirah Beach is set to become a destination unto itself.

“Our Spa has been designed as a Four Seasons showpiece on a global scale,” says Spa Director Hayley Bluett. “A full menu of traditional healing rituals and cutting-edge therapies will be highlighted by a deluxe aqua-thermal experience that includes rain tunnel, scrub bar, chill zone, steam and whirlpool. Each of our treatment rooms opens to a discreet outdoor space and has its own foot ritual bath. The Royal Spa Suite includes wet and dry suites within, along with a secluded outdoor terrace, relaxation lounge and bathtub for two. We’ll also offer rasul mud treatments for couples in this very private, exclusive space.” In all, 706 square metres (7,600 square feet) will encompass ten treatment rooms, the U-shaped aqua thermal area, a juice bar and boutique, and complete changing and relaxation facilities. A salon by En Vogue as well as a men’s grooming lounge will offer hair, nail and beauty services.

Four Seasons Resort Dubai at Jumeirah Beach is scheduled to open on November 1, 2014. 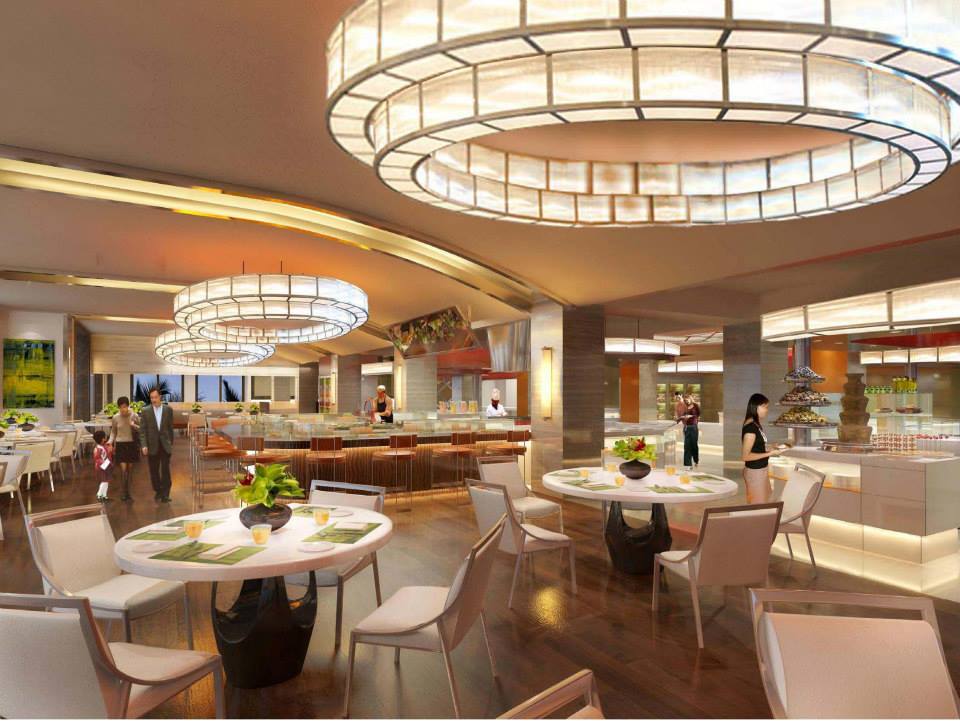 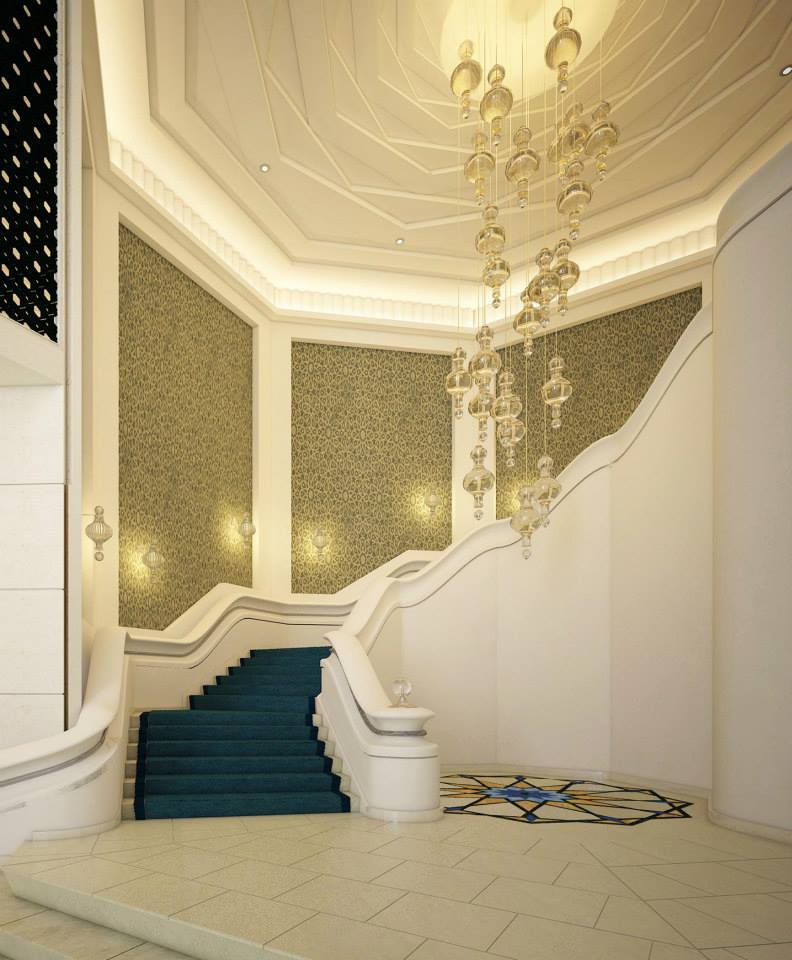 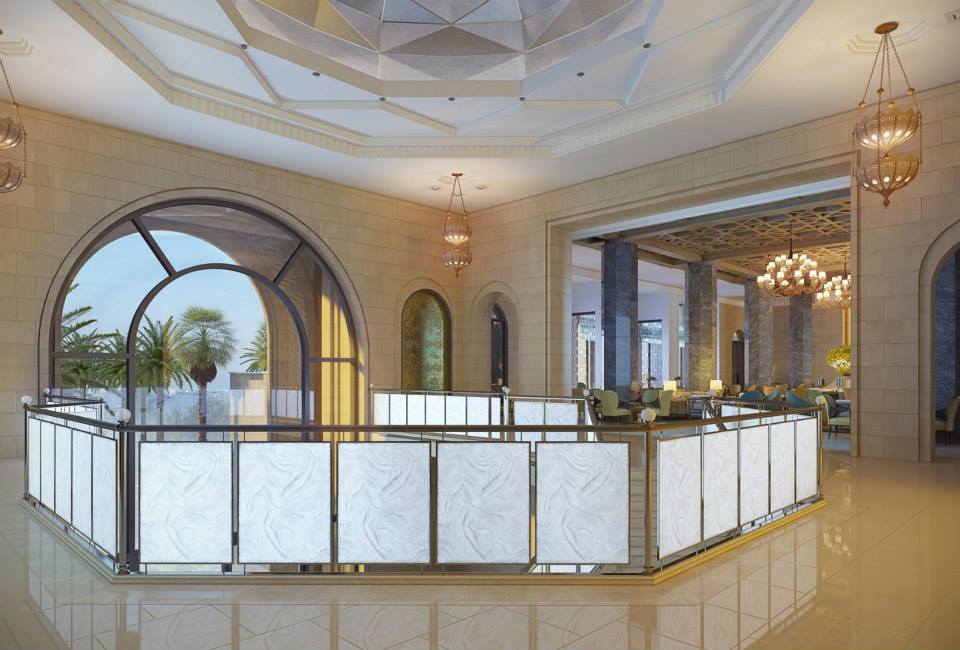 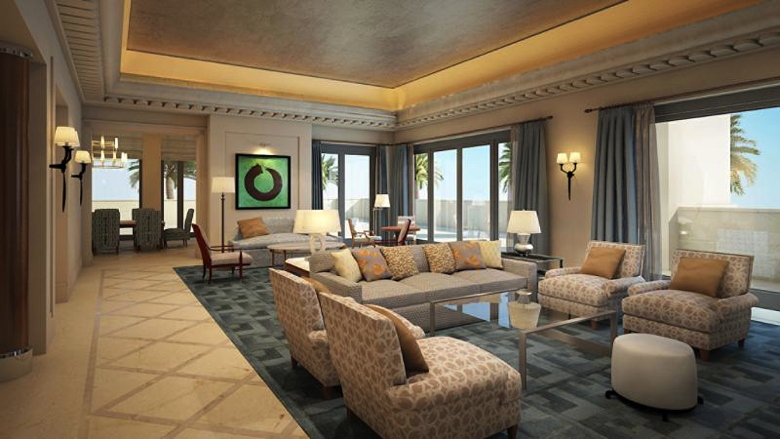 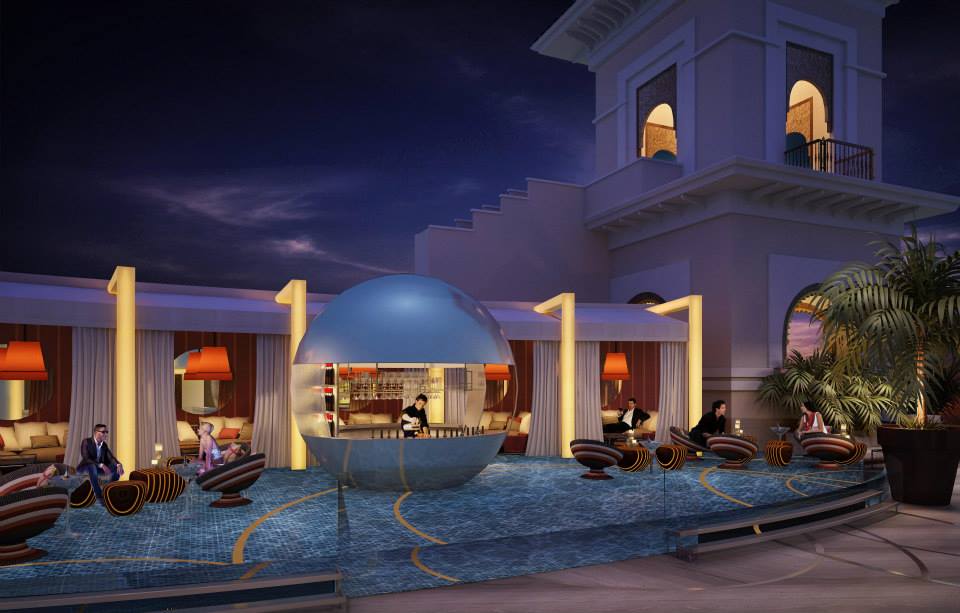 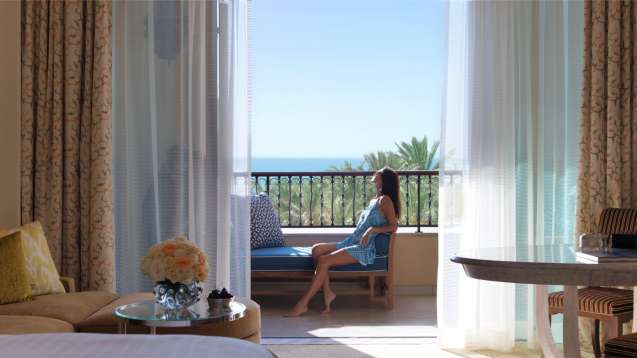 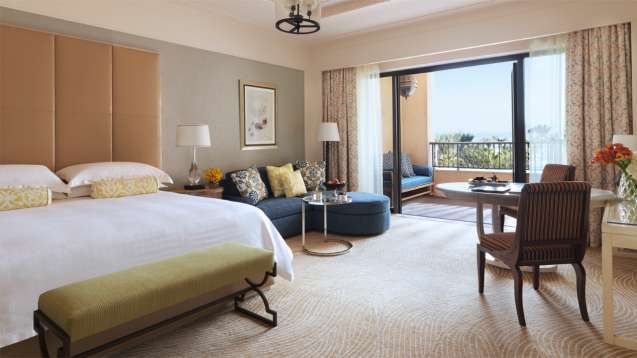