6 of the world’s top chefs to prepare “The Ultimate Dinner”. 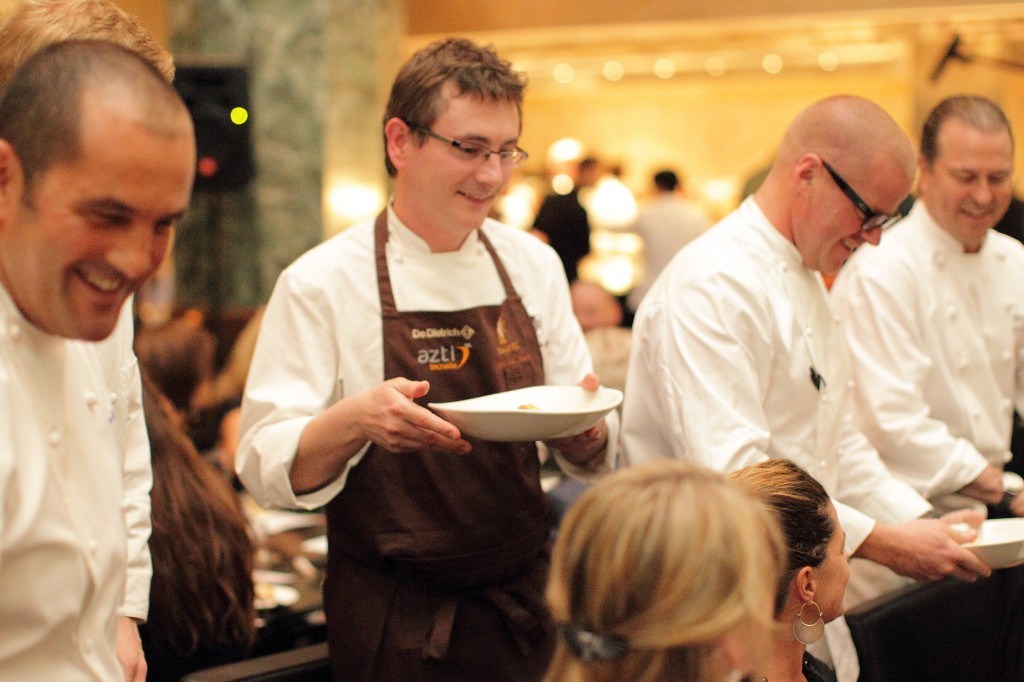 Neil Perry said that he was currently putting the final touches to the six-course menus for the dinners that will feature a dish from each chef and matched to a selection of Australia’s best wines, according to Australian hospitalitymagazine publication.

“It’s not every day that we get five of the world’s best and most admired chefs in the one room on the one night,” said Neil Perry.

“Combining all their accolades, we will have 17 Michelin Stars in the room and seven restaurants in the Top 50, which is definitely a first for me and for Sydney,” he said.

“We are all passionate about the work we do for charity and love coming together for this event to create a one-off menu using the best produce and wine in the country.”

Since the first Ultimate Dinner event was held in 2003, almost $1 million has been raised for the charity. 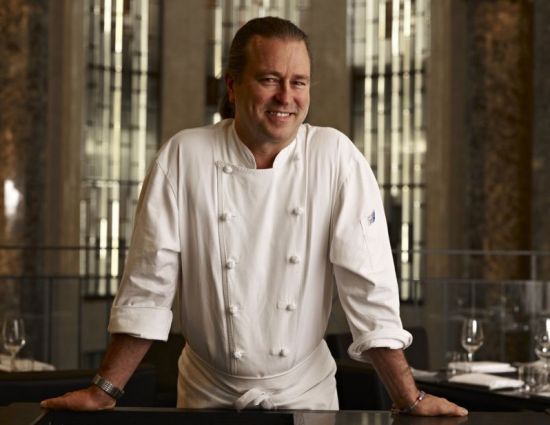