Israel to become the latest jurisdiction to ban foie gras. 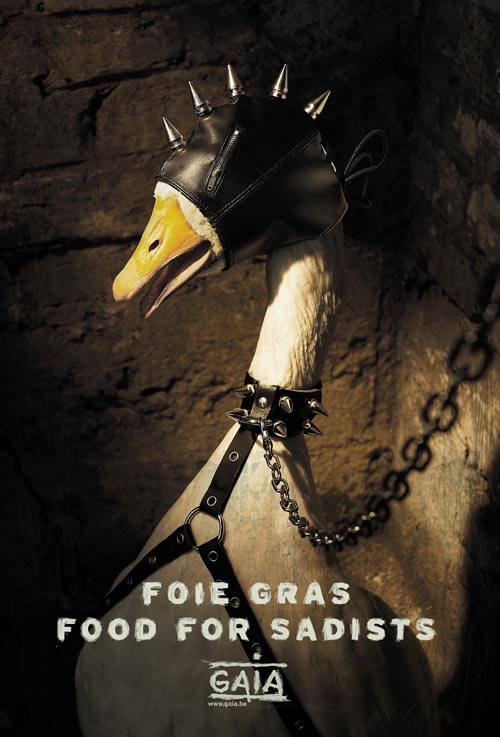 The practice of producing foie gras was banned in Israel about a decade ago after being deemed abusive, but the import and sale of the product remained. The 2013 war on foie gras in Israel could lead to a total ban of the liver delicacy generated by forcefeeding ducks and geese.

According to Jerusalem Post, Knesset approved banning foie gras in Israel, a bill proposed by MK Dov Lipman in conjunction with animal rights advocacy groups. If the Knesset passes the bill in its first, second and third readings, Israel will become the first place in the world to ban the trade of foie gras within its borders, aside from the state of California.

In the preliminary reading, 59 Knesset members supported the proposal and 10 opposed it. After a discussion in its designated Knesset committee, the bill will be prepared for a first reading.

“I believe that this law will not only contribute to animals but also to Israel’s image in the world,” said bill author MK Dov Lipman. “It’s time to eliminate this soul corrupting food from Israel.”

Other victories against foie gras include the total ban in the House of Lords in the UK (the in-house restaurant The Barry Room), Harvey Nichols London department store, and the state of California.

Anonymous for Animal Rights, the organization responsible for drafting the bill with Lipman, welcomed the results of the preliminary reading.

“We praise the Knesset members who spoke clearly and decisively against animal torture,” a statement from the group said. “It is encouraging to see that opposition to the abuse crossed party lines and ideological movements.” 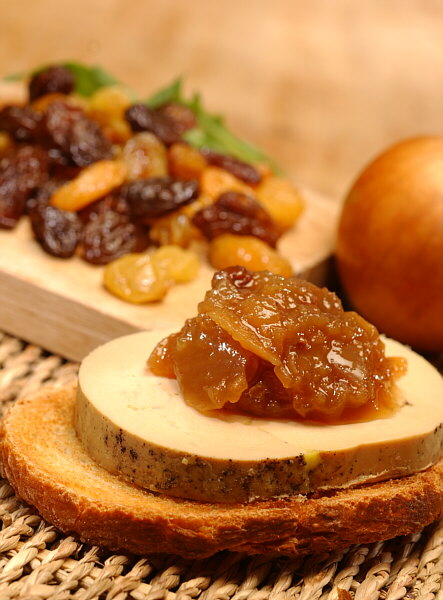