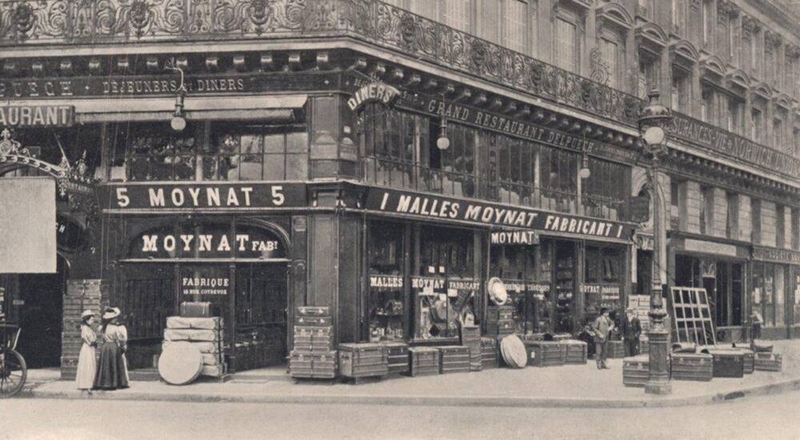 Moynat is a unique maker of luxury leather goods celebrating 170 years interlace with the Capital of France. @moynat

Pauline Moynat, a visionary and the only woman trunk-maker in history, founded Moynat in 1849, and soon made the house the most Parisian among the French leather goods and trunk makers of her time.

The high-end house is marking its 170th anniversary this year. The milestone is a perfect opportunity for the trunk maker to celebrate a rich history that is intimately intertwined with Paris, the city where the Maison was born and a place that has always served as an inspiration.

The 1850s were a period of exciting effervescence for the French capital.

The Paris of Balzac and Victor Hugo was in the midst of a vast renewal. Baron Haussmann’s urban development transformed the city, giving it a distinctive architectural identity. The first railroads arrived in Paris and the city embraced the golden age of Parisian boutiques. The City of Light affirmed its reputation as the capital of luxury and fashion, drawing affluent customers avid to shop from the French provinces and other countries.

Upon arriving Paris from her native Savoy region, Pauline Moynat quickly recognized the potential offered by the development of new modes of travel. Moynat began crafting trunks in 1849, and in 1869 the young woman opened a boutique at the future address of 1 Avenue de L’Opéra, as Baron Haussmann initiated work on what would evolve into one of the city’s most mythic avenues. This prime location became Maison Moynat, a manufacturer of trunks and travel accessories. The trunkmaker embarked on a path of continual innovation, elevating its artisanal savoir-faire to the heights of excellence while accompanying the transformations reshaping the city and modern travel.

To celebrate its 170th anniversary, Maison Moynat is publishing a quarterly newspaper entitled “Voyageur”, available in its boutiques. Conceived to evoke the year of Moynat’s founding, the first issue is dated 1869, when the first Moynat boutique opened. The second is dated 1889, the year of the inauguration of the Eiffel Tower and the Universal Exposition in Paris, in which Moynat participated. 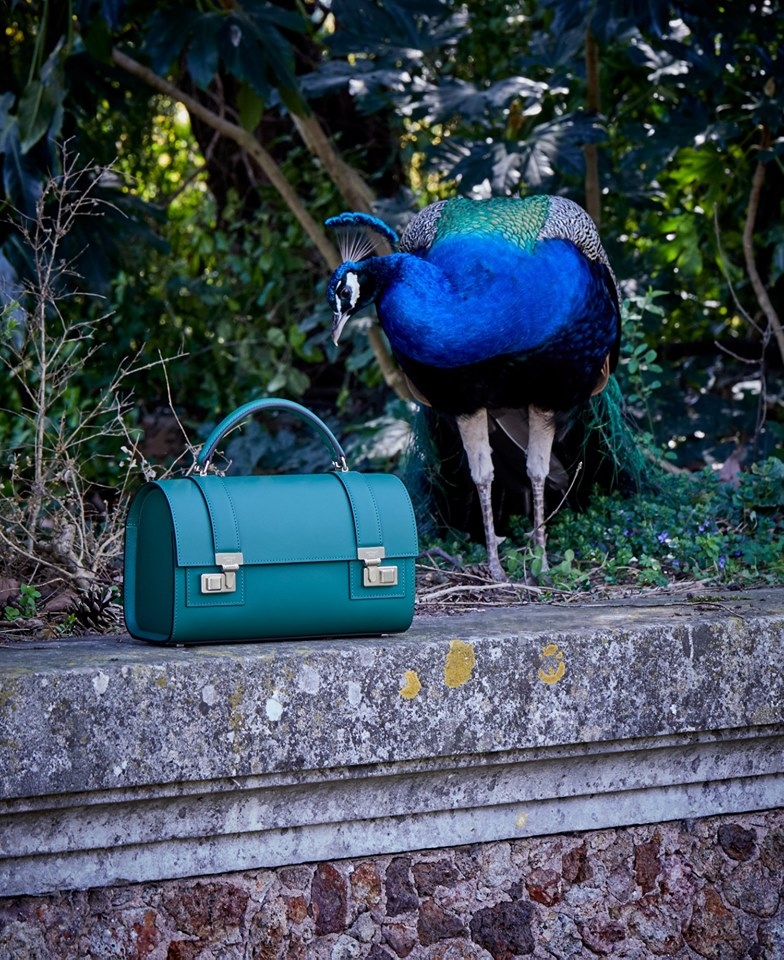 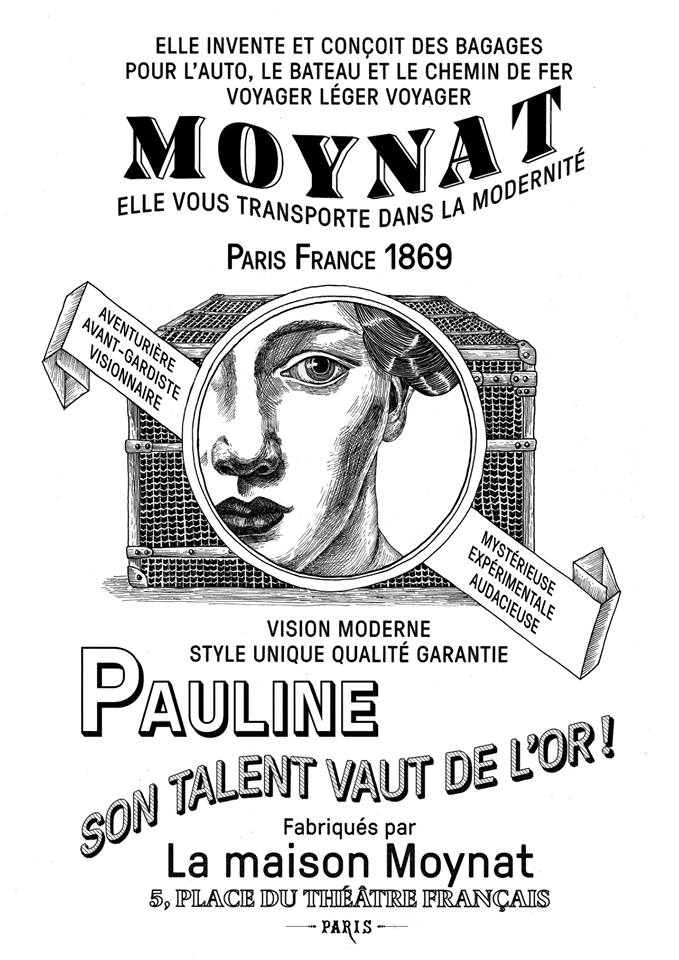 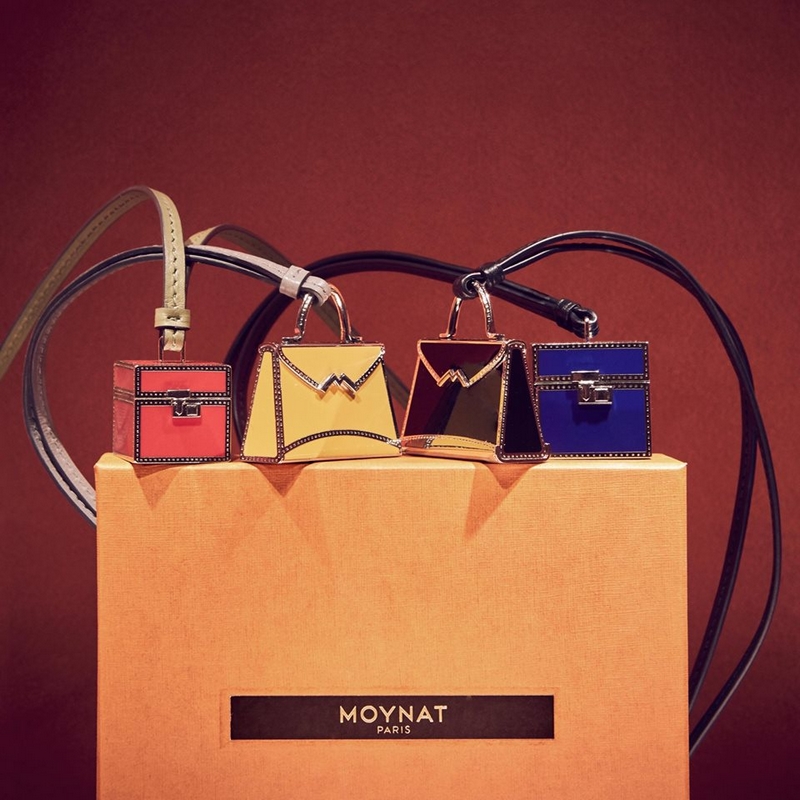 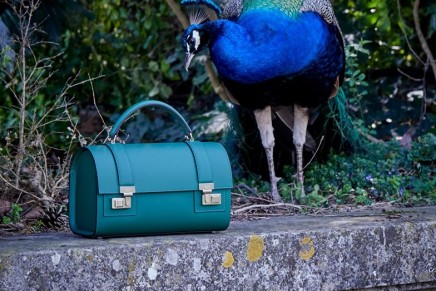 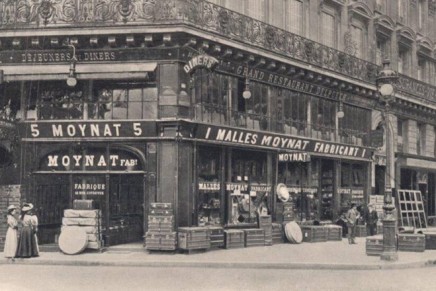 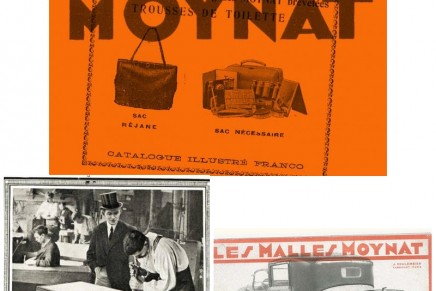 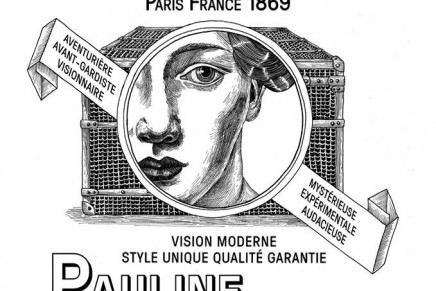 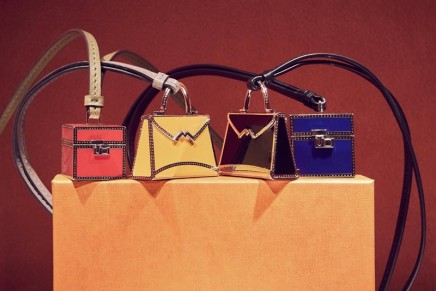