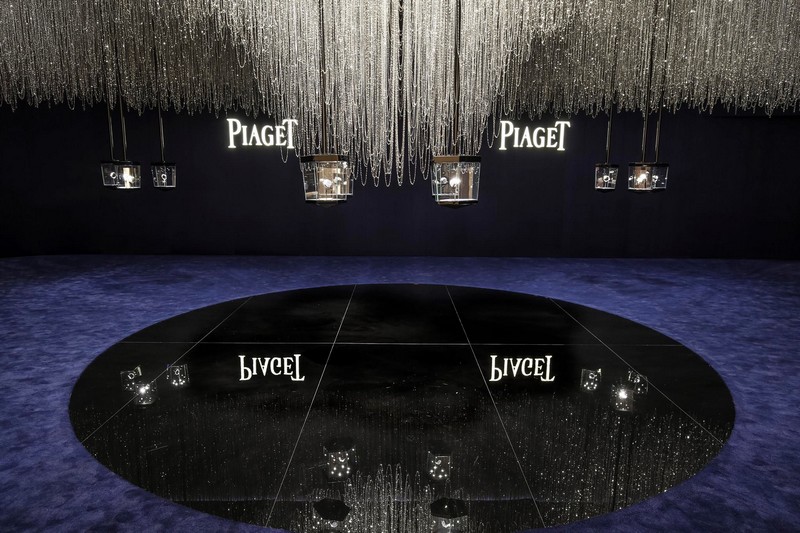 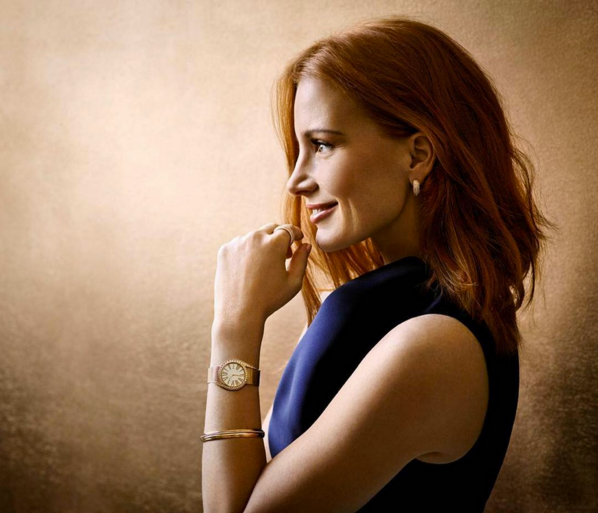 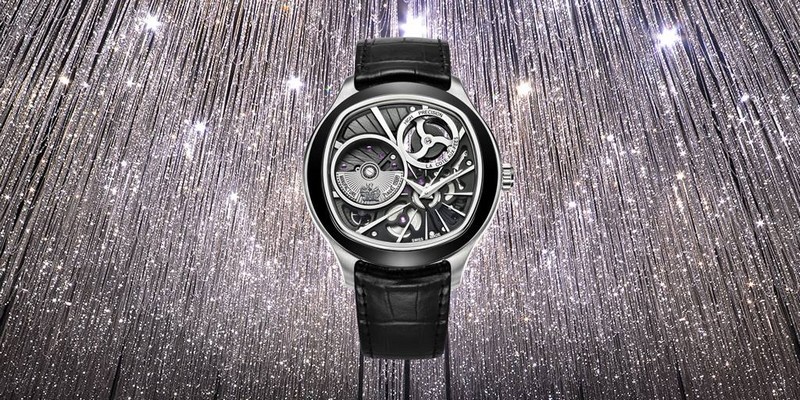 In 2014, the 140th anniversary of the Piaget Maison witnessed the launch of a revolutionary watch: the Altiplano 38 mm 900P. This spectacular and elegant watch based on a whole new concept set a new ultra-thin record. But above and beyond its slender 3.65 mm thickness, the most striking aspect of this model lies in the boldness of its design.

The case and movement are as one, with the latter serving as a main plate to which the 145 components of the calibre are fixed.

Designed as an inseparable whole to achieve record-breaking slimness, this timepiece quite literally embodies the merging of the Maison Piaget’s two integrated Manufactures: one in La Côte-aux-Fées where the movements are developed; and the other in Plan-les-Ouates where the watch exteriors are designed and crafted in synergy with the watchmakers.

The cases, dials and sapphire crystals must be closely fitted to the precious mechanisms they protect. No less than three years were required to take up such a challenge. In 2016, the chic icon of extreme slenderness is transformed into an Haute Joaillerie talisman.

Setting an ideal stage for the ultra-thin movements of the Maison, the Altiplano is named after the eponymous “high plane”
(altiplano in Spanish) that is one of the world’s highest inhabited regions at the heart of the Andes mountain chain with a mean altitude of 3,650 metres. A vital statistic to which the exceptional slenderness of the Altiplano 38 mm 900P pays tribute with its symbolic 3.65 mm thickness.

Meanwhile, the 900P reference is a tribute to the legendary 9P movement that was the world’s first ultra-thin hand-wound calibre made by Piaget in 1957, a mechanism measuring just 2 mm thick and that would seal the destiny of the Manufacture in the realm of the ultra-thin. In 1960, the 2.3 mm thick Calibre 12P became the world’s thinnest self-winding movement, thereby setting the first record in a long lineage of ultra-thin mechanical movements, both hand-wound and self-winding, with or without complications. Indeed, of the 35 Manufacture Piaget movements developed and produced in-house, 23 are ultra-thin movements among which 12 hold records in their category. The latter include Calibre 600P, the world’s thinnest hand-wound shaped tourbillon movement; and Calibre 1209P, the self-winding movement with small seconds that is also the slimmest in its category. First launched in 1998, the 430P replaced the 9P and was fitted in the ultra-thin watches by the Maison that were given the name Altiplano.

In the realm of ultra-thin watchmaking, the thinness of the material leaves little room for setting the stones and allows only infinitely small tolerances in order to preserve the pure curving lines and the volume of the case. Adorned with 5.77 carats of diamonds, the Altiplano 38 mm 900D sets a new record as the world’s slimmest Haute Joaillerie watch, at a mere 5.60 mm thick. Liberally sprinkling this creation with 304 diamonds and subtly alternating gem cuts – of the baguette variety for the bezel and chapter ring, and brilliant-cut for the lugs and case middle –, Piaget masterfully illustrates the symbolic merging of its skills. 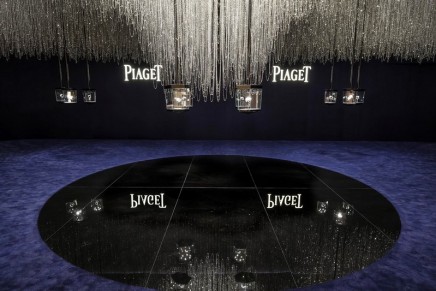 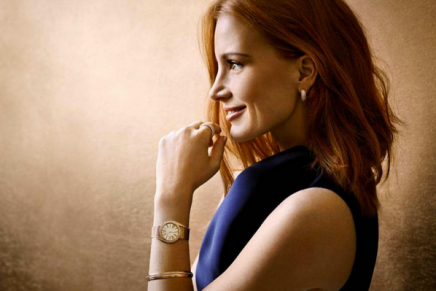 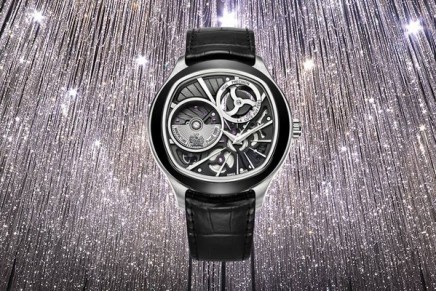