“Carré des Horlogers” is the new buzzword at SIHH 2016. 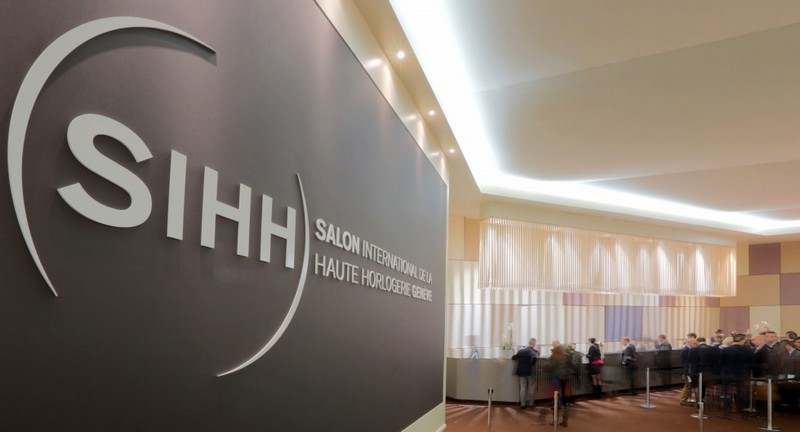 The Salon International de la Haute Horlogerie (SIHH) held in Geneva marks the beginning of the watchmaking year. SIHH 2016, Fine Watchmaking’s foremost trade fair, will lift the veil on a new interior decor at its 26th edition, to be held January 18th to 22nd, 2016. In addition to its fifteen Exhibitors, the Salon will also welcome nine independent watchmakers in Carré des Horlogers. Visitors can also discover “24 hours in the life of a Swiss cuckoo clock“, an exploration of this most Alpine timepiece by Geneva University of Art and Design. What to expect? Complications, high tech, lower prices. The highlights include Jaeger-LeCoultre Reverso Tribute Duo for the 85th Anniversary, Piaget Emperador Coussin XL 700P, Clé de Cartier Squelette Automatic, Montblanc Heritage Chronometrie Chronograph Quantième Annuel, and IWC Big Pilot’s Heritage Watches. 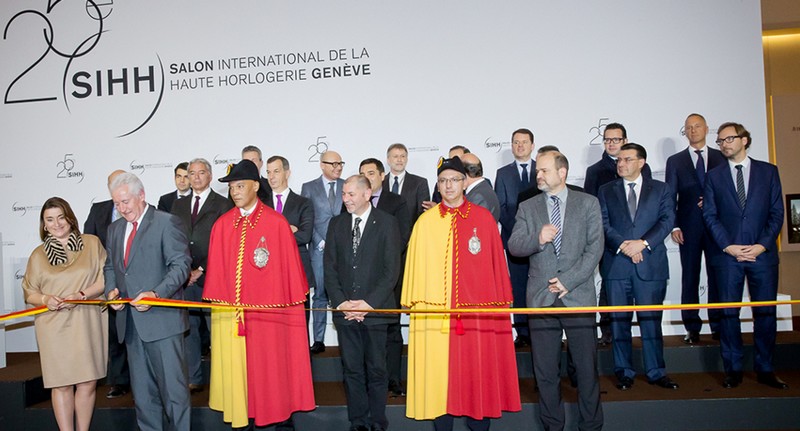 La Cité de la Haute Horlogerie, the Salon’s architectural concept for the past ten years, returns with a sleeker, contemporary accent that gives Exhibitors creative scope to imagine their booth interior and train the spotlight on the year’s new collections. 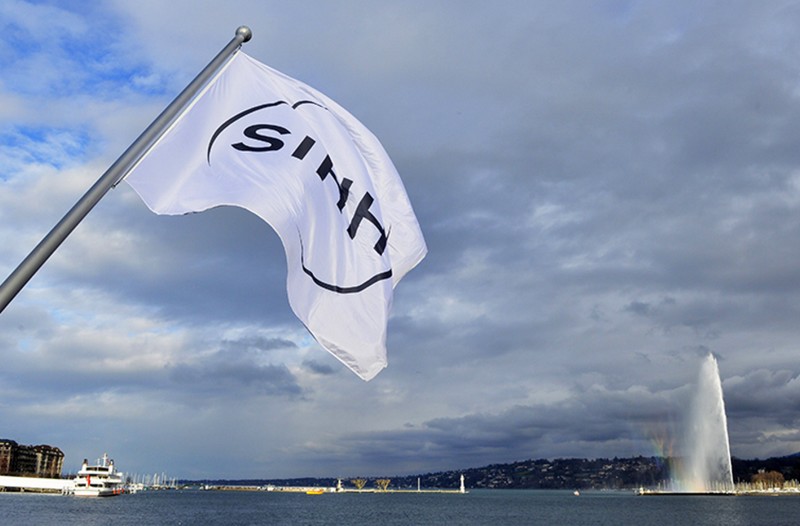 The Salon thus extends its horizons with this presentation of complementary approaches to Fine Watchmaking that sit perfectly with those of the exhibiting Maisons that have forged its renown.

This initiative by the Fondation de la Haute Horlogerie, organiser of SIHH, reflects its ambition to bring Fine Watchmaking’s
different players together.

“It is indeed thanks to them that, over the years, SIHH has established itself as Fine Watchmaking’s foremost trade fair. Some have centuries of history to their name; others have just reached maturity; all of them have, in their own way, initiated the concept of technical and precious watchmaking that has made SIHH so uniquely successful. The arrival of new names can only make this concept stronger,” said SIHH organiser.

“Is the Swiss cuckoo clock only good for tourists and folklore?” This is the question behind “24 Hours in the life of a Swiss
cuckoo clock”, the exhibition presented by Geneva University of Art and Design (HEAD) and staged inside the SIHH. Jean-Pierre Greff, director of HEAD, invited the renowned Swiss designer Claudio Colucci to work with students to give a contemporary, avant- garde spin to this Alpine icon. Visitors can discover, alongside students’ own creations, the work of international designers James Auger, Marco Borraccino, Claudio Colucci, Matali Crasset, Nitzan Cohen and Camille Scherrer. 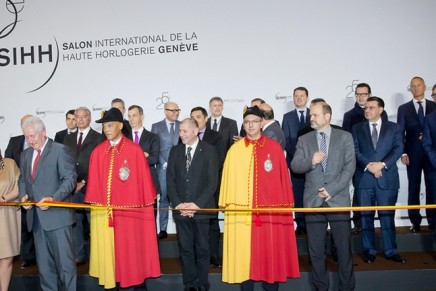 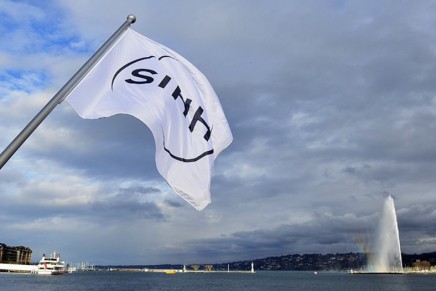 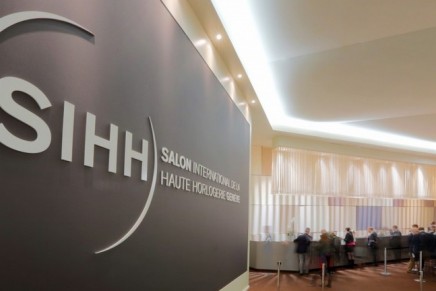