Sicily is my Love: a unique collection of domestic appliances by Dolce&Gabbana x Smeg

Nothing will brighten up your kitchen quite like this Dolce&Gabbana x Smeg blender, toaster, citrus juicer and kettle. Now the iconic Smeg toaster is ready to surprise once again with a version that appeals to its international spirit and delivers a very Sicilian look. The love for high quality food is expressed by Dolce&Gabbana with extraordinary panettoni made in partnership with Fiasconaro. Sicilian aesthetics and state of the art technology meet in this collaboration between Dolce&Gabbana and Smeg. The fusion of style, art, fashion design and appliance manufacturing results in a collection of original and unique electrical appliances.

The Dolce&Gabbana x Smeg blender, toaster, citrus juicer and kettle are decorated with symbols that are inextricably associated to Sicily, and more generally with Italy and its cuisine, of which Smeg has always been an interpreter of excellence.

The two-slice toaster is an exclusive limited edition, decorated with traditional motifs of the famous Sicilian carts.The limited edition blender is characterized by a bright yellow base with traditional Sicilian decorations. The kettle is characterized by the unique Sicilian cart motifs and colourful patterns. The citrus juicer tells an all-Sicilian story, adorned with different bright and vivacious colours.

Two months ago, Smeg announced a new Smeg Union Jack Toaster – a versatile icon with a British look. The new addition confirms the value of this product as an object to put on display, perfect in any environment.Uniqueness and versatility come together creating a narrative made of different spaces and moods, in which the two-slice model of the Union Jack toaster
perfectly interprets the style and dispositions of those who work or live in the different spaces.

The sleek, rounded lines and the range of colour options available make the new 4 slice toaster an instant winner, perfectly placed within the Smeg 50’s Retro Style family of small appliances: choose from white, black, red or chrome for lovers of bold colours, or from cream, pastel blue, pastel green and pink, for a more vintage look – a host of options that enable you to select a toaster that you will want to show off, perfect for lending any environment a distinctive, unique edge, typical of Smeg appliances. 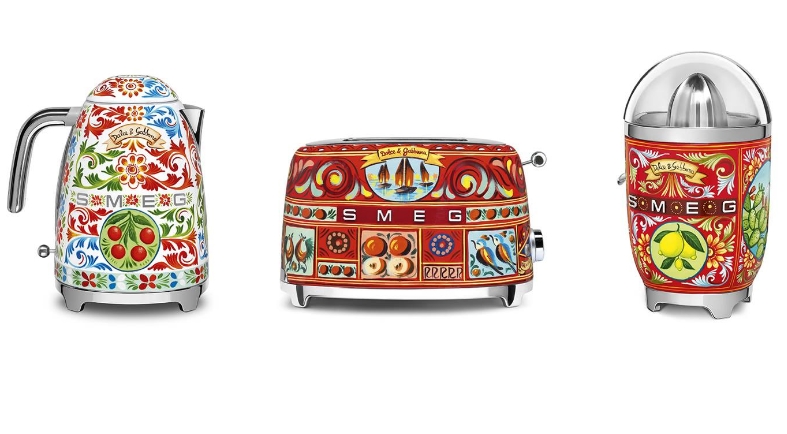 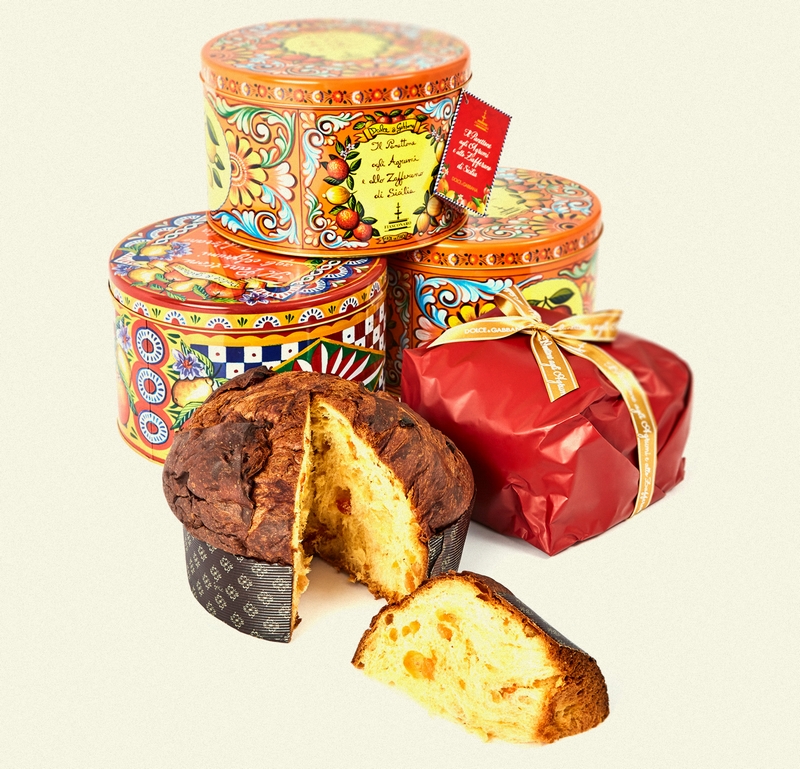 Dolce&Gabbana and Fiasconaro revisited the typical Milanese panettone with the flavours of Sicily. The collaboration between the creativity of Dolce&Gabbana and the confectionery artistry of Fiasconaro results in a unique recipe. An artisanal product that combines a stylish design with that of pastry; the panettone is produced in two variations: one 1 kg Sicilian Pistachio panettone covered in white chocolate (with a velvety Pistachio cream in a special jar); and one with Sicilian Citrus fruits and Saffron, available in both 1 kg and 100 g sizes.

“The love for artisanal production, the respect for traditions, and the courage to experiment are all essential aspects needed to achieve the magical combination of style and taste in the creation of these panettoni,” wrote dolce & gabbana. 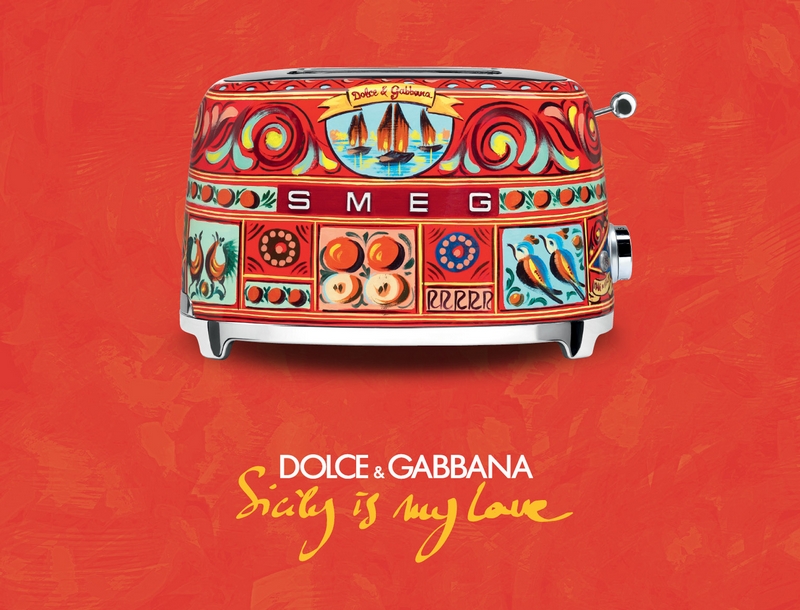 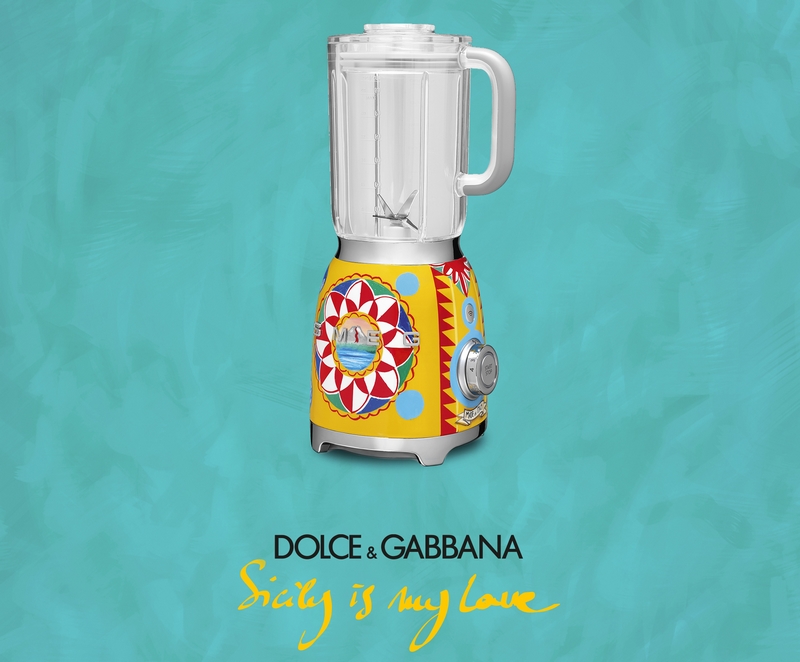 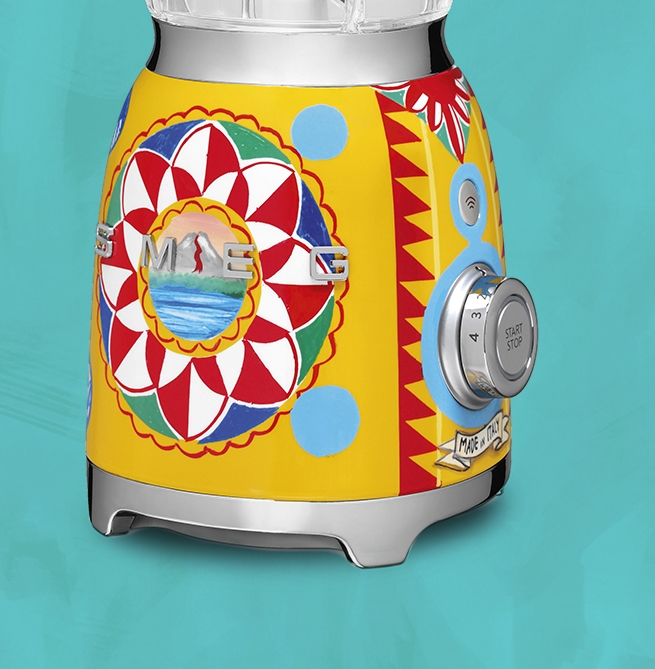 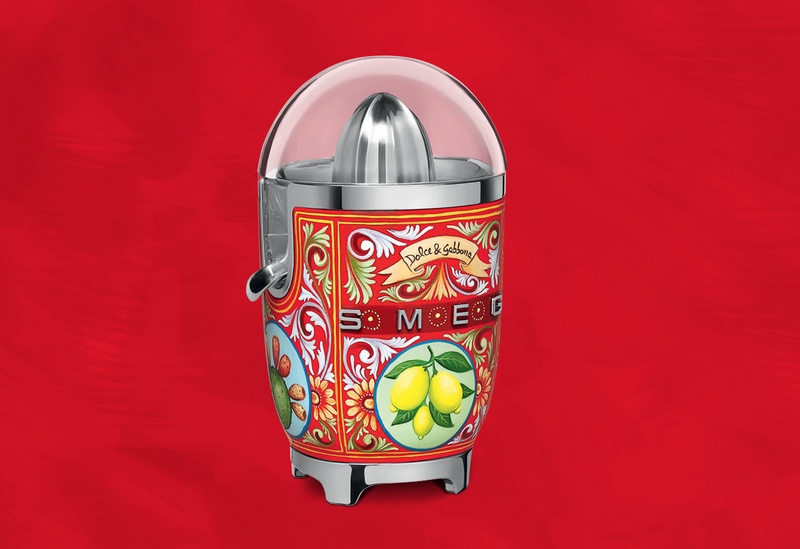 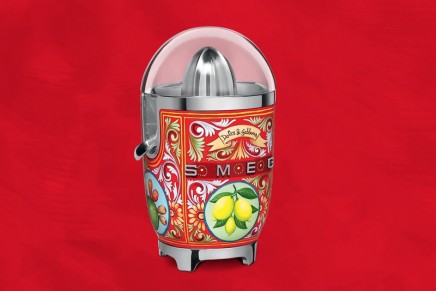 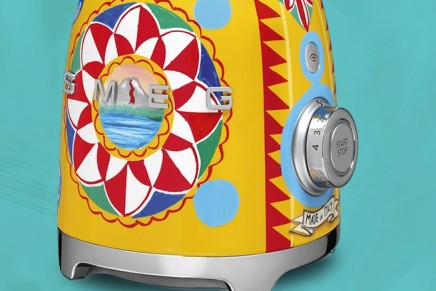 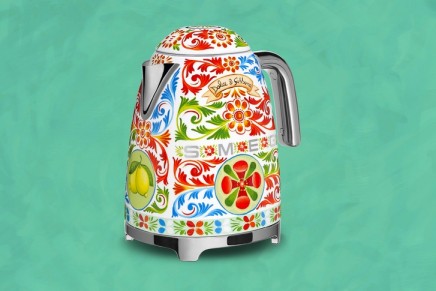 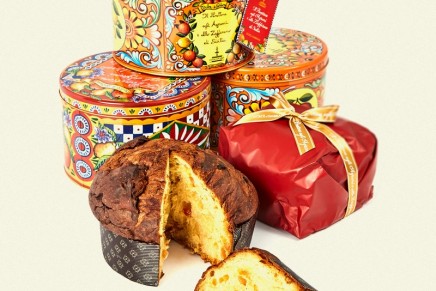 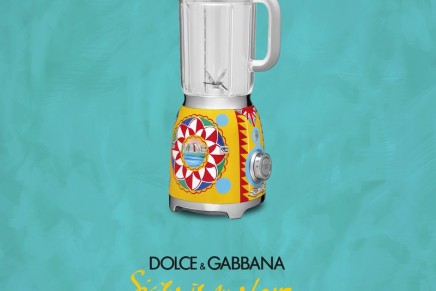 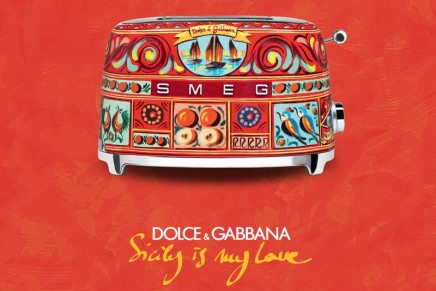 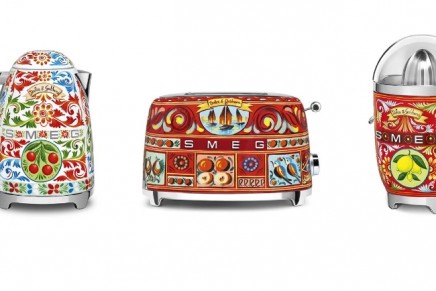