Say no to the cruelty of fur: San Francisco is now the Largest U.S. City to Ban Fur Sales. 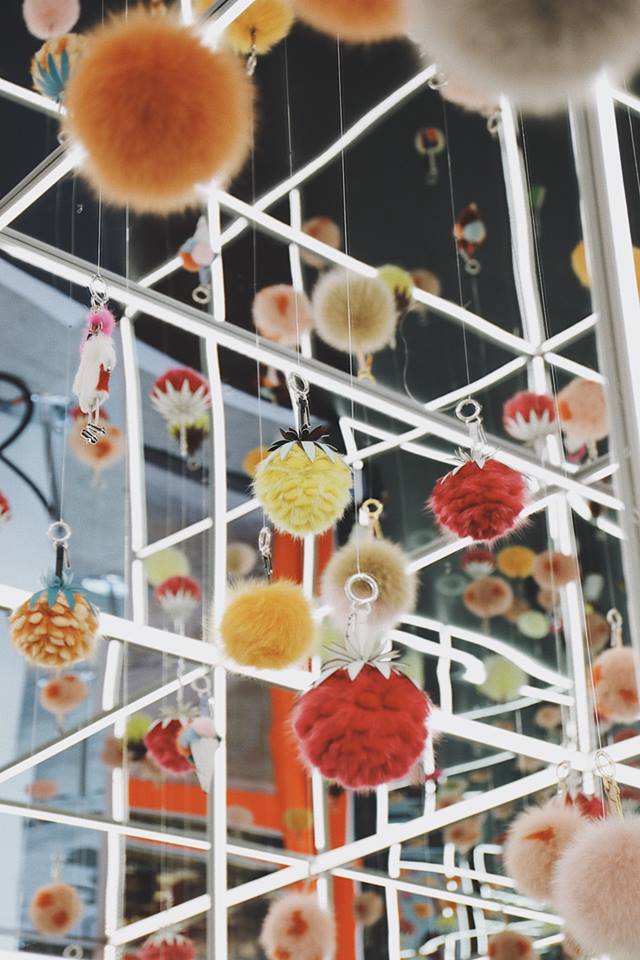 According to Humane Society International, San Francisco joins West Hollywood, California, and Berkeley, California, in the U.S., Sao Paulo in Brazil, and India in adopting similar sale or import bans, but is the first major U.S. city to go fur-free.

“San Francisco has today put itself on the map as a world-leading city in kind, progressive law making. The fur trade is responsible for the suffering and death of more than 100 million animals a year, either kept in tiny cages to be killed by gassing or electrocution, or trapped in the wild waiting hours or days to be shot, all for fashion,” commented Kitty Block, CEO of Humane Society International.

“Today, San Francisco has said a resounding ‘no’ to that suffering, so this is an exciting and historic vote both for animals and compassionate consumerism, and we hope that the world is watching. Let’s see this ban replicated in cities, states and countries across the world.”

The ban applies to the sale, display and manufacturing of new fur apparel, meaning that all stores in the city will be fur-free by next year, including online purchases for delivery to San Francisco addresses. Second-hand shops may continue to sell vintage fur as long as it is not from an endangered species, says hsi.org