Get carried away this spring with three new Saks Fifth Avenue OFF 5TH stores.

On Thursday, April 6, Saks Fifth Avenue OFF 5TH is celebrating the grand opening of its first location in Quebec at Place Ste-Foy in Quebec City.

“We’re excited to continue the Canadian expansion of Saks OFF 5TH with the grand opening of our first store in Quebec,” said Jonathan Greller, President, Saks OFF 5TH and Gilt. “Quebec City shoppers will now have convenient access to designer brands at an exceptional value that Saks OFF 5TH is known for.”

With new arrivals shipped to the store almost daily, Saks OFF 5TH features an ever-evolving selection of luxury designer fashion, accessories, and footwear from more than 800 leading brands for men, women and children. The new store will feature an open, modern layout and playful graphic elements in an easy-to-shop environment.

To celebrate the grand opening, Maripier Morin, leading Montreal-based TV host, will be in attendance to meet with shoppers and host the store’s official ribbon cutting.

On the same day, Saks Fifth Avenue OFF 5TH will celebrate the grand opening of a new, 30,326 square foot location at Skyview Power Centre in Edmonton. Also, on April 6, the company will open the doors to a new, approximately 42,000 square foot store at the Overlook at King of Prussia, the premier retail destination in
the Philadelphia market. 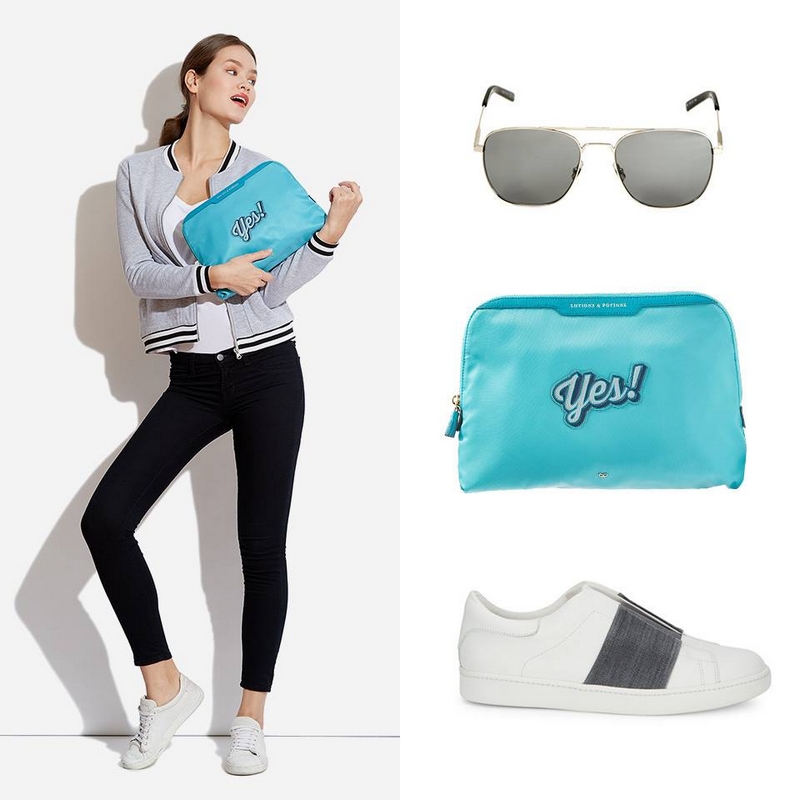 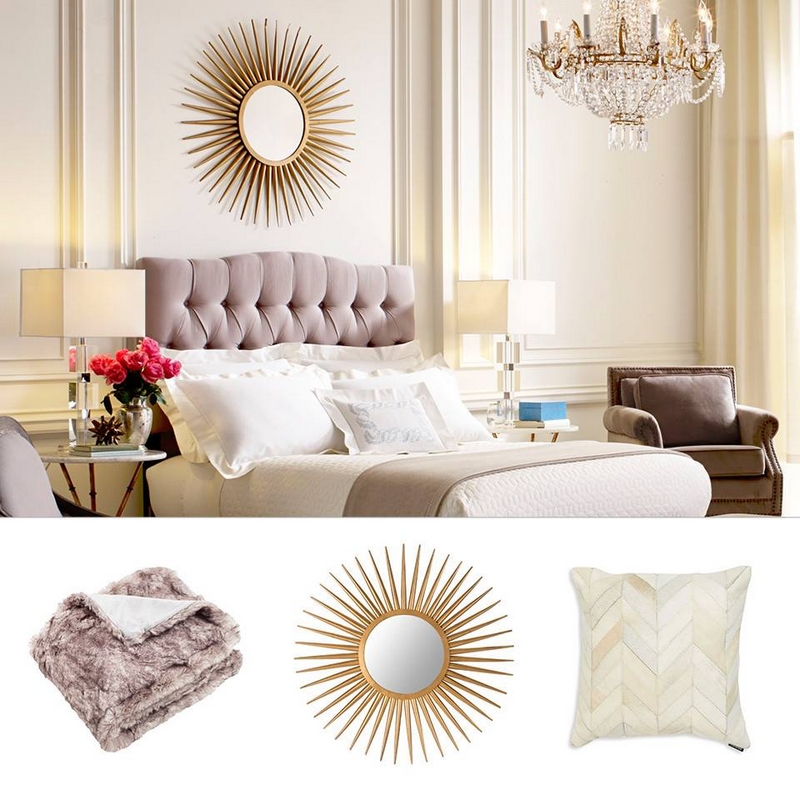 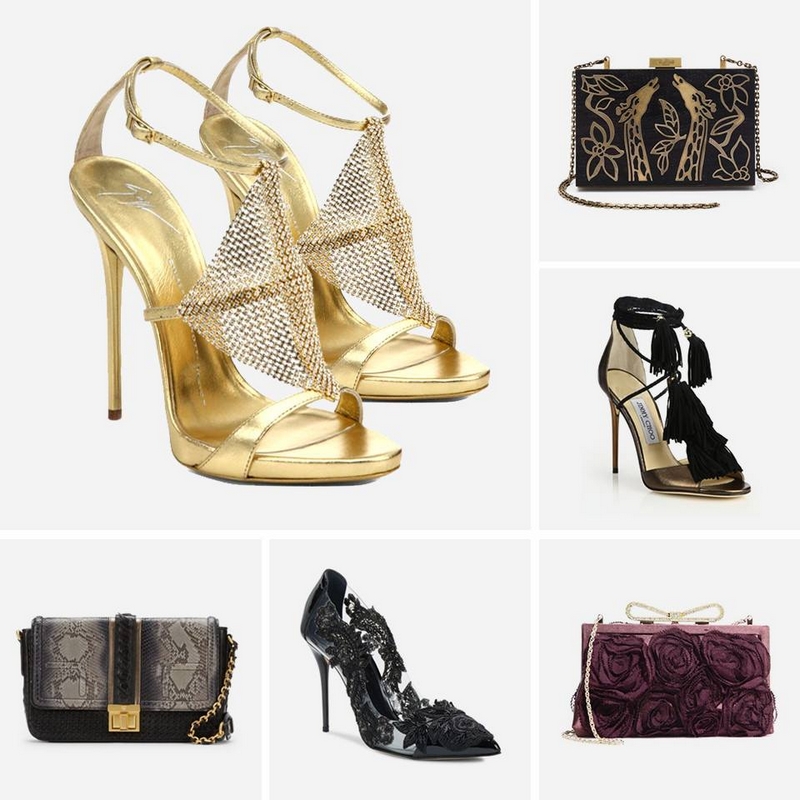 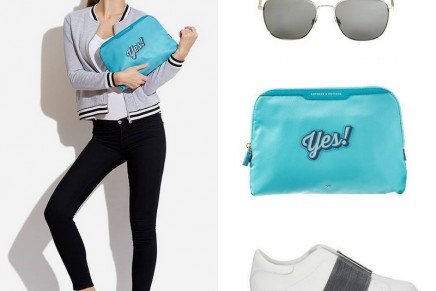 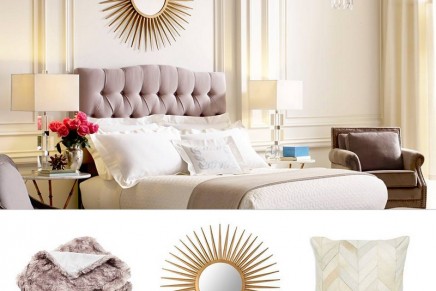 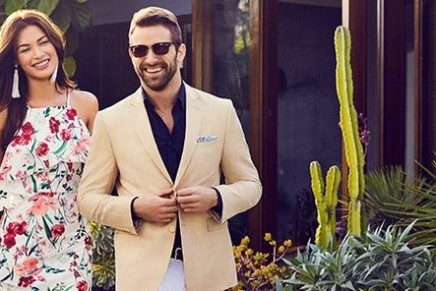 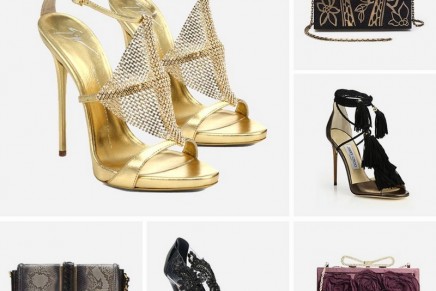