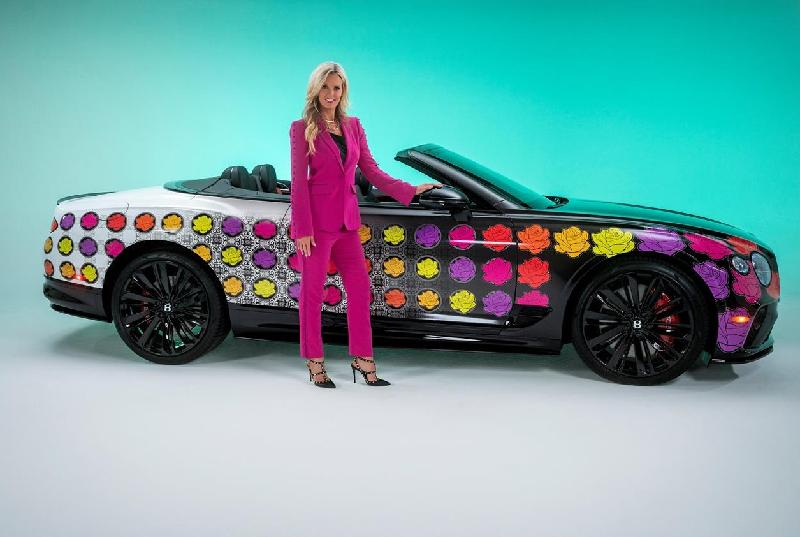 Bentley Americas and The SagerStrong Foundation, founded by the late Craig Sager and his wife Stacy, recently debuted a collaborative passion project dedicated to bringing Craig’s iconic, overwhelmingly positive, and exuberant energy to life. All in an effort to benefit blood cancer research, the vibrant design by the Bentley Mulliner team, who drew direct inspiration from Craig’s famous on-screen wardrobe, creates a one-off vehicle worthy of collectability and auction bidding early next year.

One of Craig’s last major appearances was his speech at the 2016 ESPYs – accepting the Jimmy V Foundation’s ‘Perseverance Award.’ His stand-out style was on full display, as were his moving words. Stemming from the unique fabric sported that evening, the Mulliner team was able to mimic the flower pattern to complement the Bentley Continental GT Speed Convertible’s iconic shape, including its Power and Haunch lines. 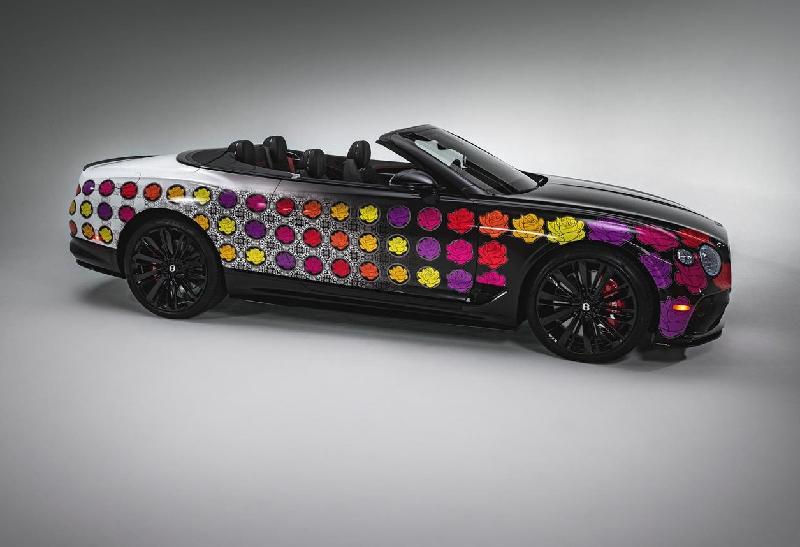 “Our interpretation of “clothing” the Continental GT Speed Convertible in something Craig would have worn honors him and his vibrant, enduringly positive, and uplifting spirit,” said Scott Reynolds, Retail Marketing Manager, Bentley Motors, Inc. “It’s our aspiration that further enhancing this car with the signatures of Craig’s family, both on and off the court, will create an iconic piece of rolling memorabilia: a lighthouse of hope for those that knew and loved Craig.”

Designers delved into the passion project with a thoughtful approach; to merge Craig’s legacy and his flare with one of the most beautiful and powerful grand tourers in the world. Designed, handcrafted and engineered in Bentley’s carbon neutral luxury automotive factory, the new GT Speed Convertible offers enhanced chassis technology, including All-Wheel Steering, an electronic rear differential and the option of carbon ceramic brakes. 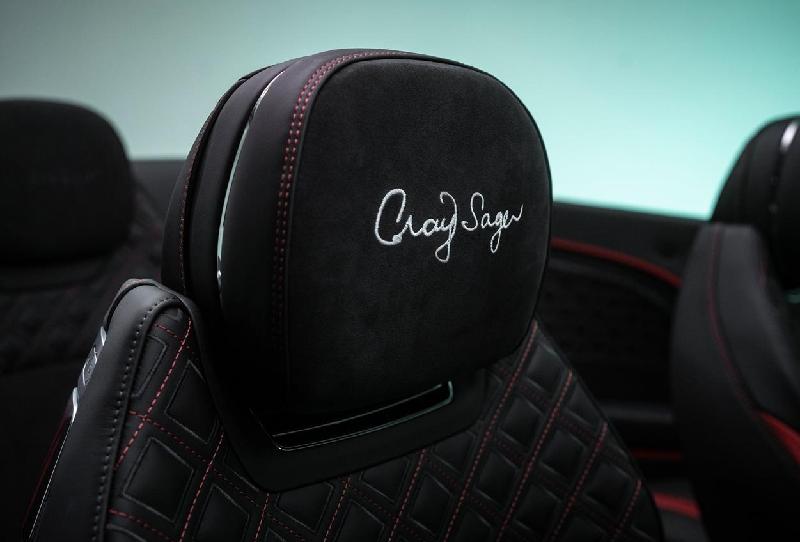 Stacy Sager, the continued driving force behind the SagerStrong Foundation, worked together with Bentley to bring this car to life to represent Craig’s spirit in every stitch. She comments:

“Craig had a deep-rooted passion for craftsmanship, it was reflected in the suits he had tailored and the cars he chose to drive. If he were here today, he would be driving the family around, top down, smiling ear to ear in this perfect representation of his beautiful and powerful spirit.”

As an organization, Bentley Americas has been a philanthropic sponsor and supporter of cancer research through the V Foundation for more than a decade. Applying this same fighting spirit to the SagerStrong Foundation was an organic extension to the luxury automobile maker’s efforts to combat cancer. 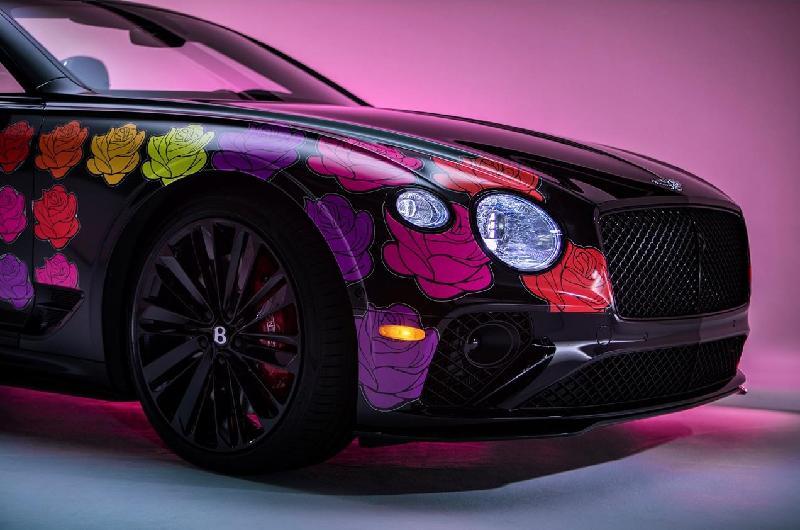 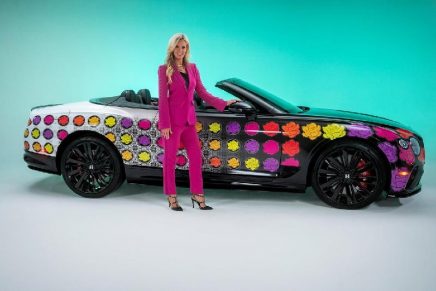 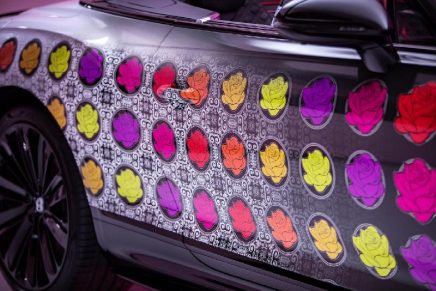 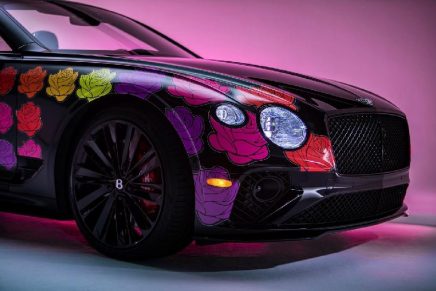 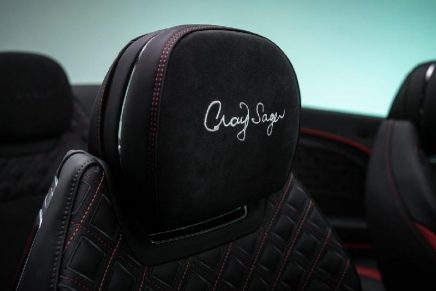 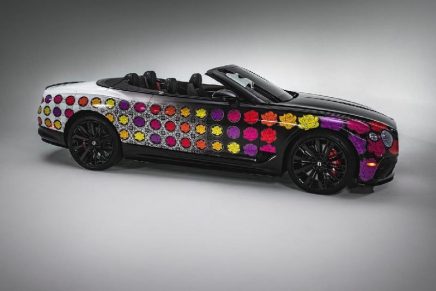