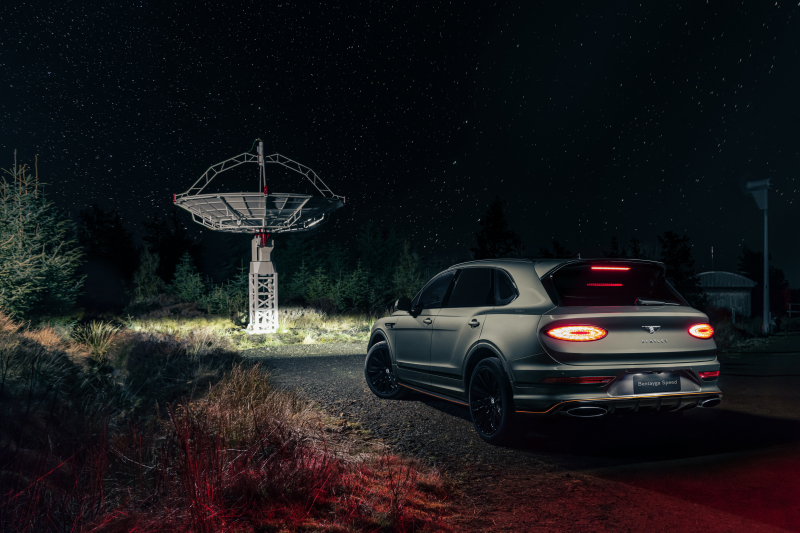 The Space Coast in central Florida has long been established as the world’s gateway to explore the universe above, so space travel and exploration were the perfect themes to inspire this unique car by Bentley.

Bentley Orlando has used Mulliner’s extensive capability to produce a bespoke space-themed Bentayga Speed for one of its customers. Using feature content from Mulliner’s personal commissioning guide and a number of bespoke elements, the resulting Bentayga Speed is a stunning individual example of the craftsmanship associated with Mulliner.

Bentley’s in-house bespoke and personalisation division – Mulliner – has already completed 100 unique design requests for 2022, a doubling of demand in comparison to the previous year. 2021 saw the success of the dedicated Mulliner Design team as they completed their 1000th bespoke commission since inception seven years ago. The extensive portfolio includes coachbuilt cars, Blowers, limited editions and an incredible array of individual customer projects. 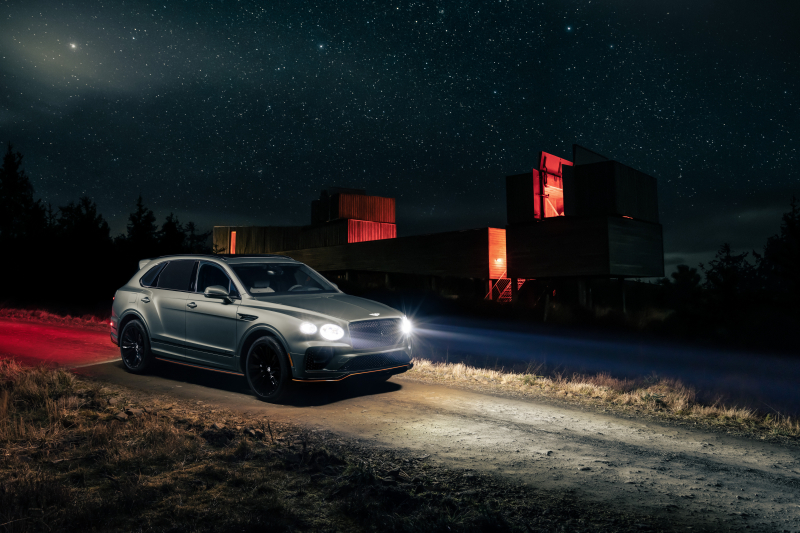 The exterior paint shade of Cypress is famously familiar from the launch of the first generation Continental GT in 2003. The dark metallic grey with subtle green undertones creates a dark, stone-like exterior, with visual presence increased by the use of Blackline Specification – replacing all exterior brightware with gloss black version. Orange Flame accents to the gloss carbon fibre Styling Specification take inspiration from comet dust trails racing across the night sky, and add a bright contrast to the Cypress paintwork. The combination provides a unique backdrop for the bespoke interior.

Inside the beautifully crafted cabin, the first individual feature visible when opening the doors are the illuminated treadplates depicting planets orbiting a solar system. The eye is quickly drawn to the Orange bezels surrounding the Galaxy Stone fascias set into the dashboard and mirrored on the door waistrails. The smooth bright surfaces contrast the dark grey tactile stone emphasising the highly bespoke nature of this customer commission.

The cabin is trimmed in Beluga and Porpoise, providing a dark, night-sky-esque backdrop for the accents of colour. Unique satin black speaker grilles, of the class leading ‘Naim for Bentley’ sound system, discreetly hide in the shadows, with the Naim centre badges illuminated like stars in the night. The unique and bespoke fluting in the door recesses can also be seen emanating from the bright orange Bentley seat emblem towards the outer edges of the shoulder area. Orange micro piping trails the seat edges and encircles the floor-mats.

The largest splashes of Orange can be found nearest the driver, like solar eruptions. The centre spoke of the steering wheel and gear lever are the brightest areas within the interior, both trimmed in beautiful contrast hide.
The Bentayga Speed takes the Bentayga’s extraordinary abilities to new levels, utilising the 6.0-litre W12 twin-turbocharged engine that delivers peak power of 635 PS (626 bhp). Effortless acceleration is always guaranteed thanks to 900 Nm (664 lb.ft) of torque, available as a plateau from 1,500 rpm to 5,000 rpm. 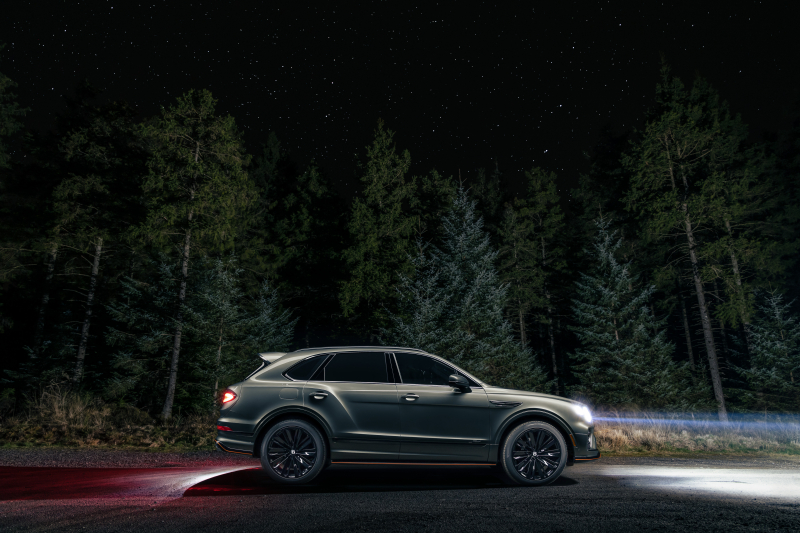 To use this power with ease the Bentayga Speed is equipped with four on-road Drive Dynamics modes: Comfort at one extreme, Sport at the other and with Bentley mode – the balanced recommendation of Bentley’s chassis team in Crewe – alongside a Custom mode for customers who opt to create their own driving set-up.

Uniquely, the Sport mode has been calibrated to enhance response from the W12 engine and the eight-speed automatic transmission, together with the air suspension system and Bentley Dynamic Ride. The effect is a more dynamic and engaging drive. 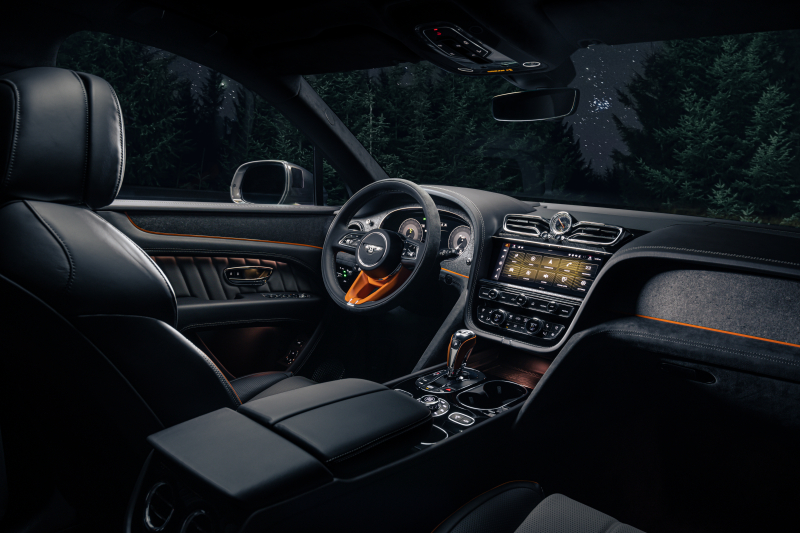 The Bentayga Speed’s optional carbon ceramic brakes are the largest and most powerful brakes available from Bentley, with a maximum braking torque of 6,000 Nm and engineered to withstand temperatures up to 1,000 °C. They also provide a weight saving of more than 20 kg over iron brakes.

By the start of 2022 approximately 28,500 Bentaygas have now been produced. The Bentayga remains Bentley’s best-selling model, and has expanded the luxury SUV sector exactly as the Continental GT did, when launched in 2004. For the Bentayga, maybe the sky is not the limit. 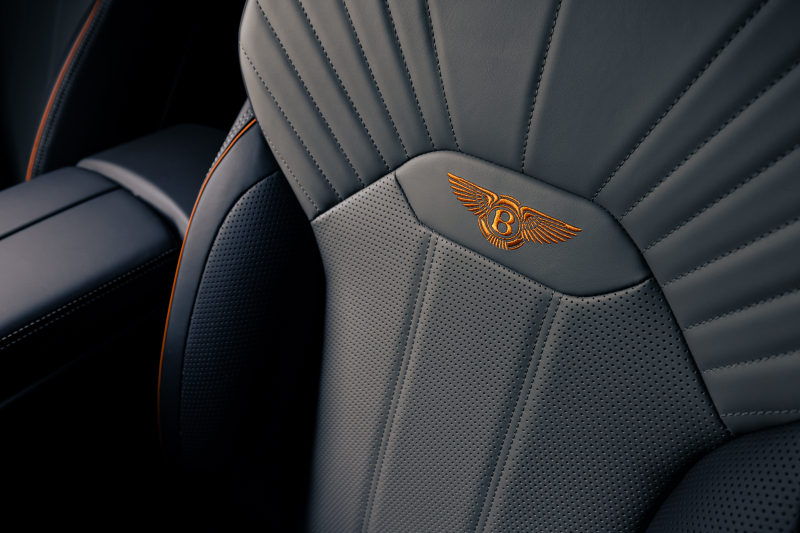 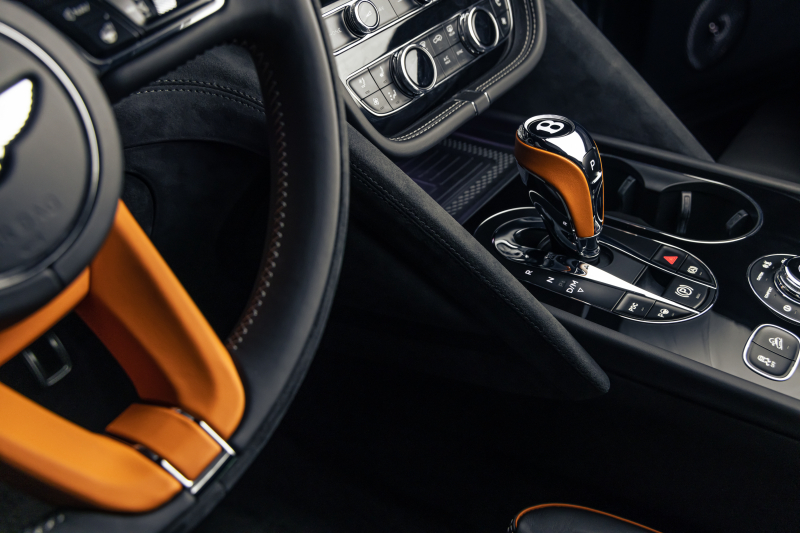 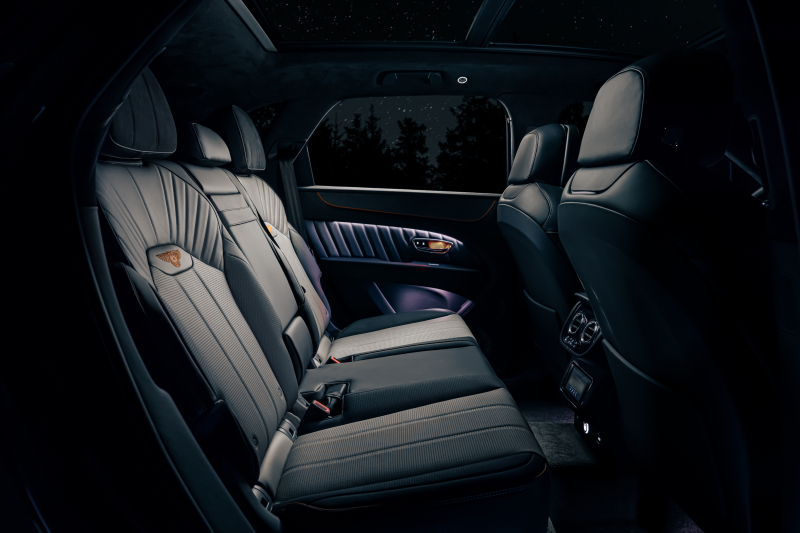 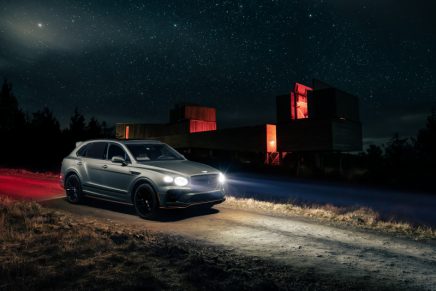 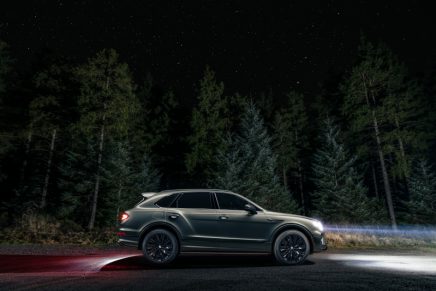 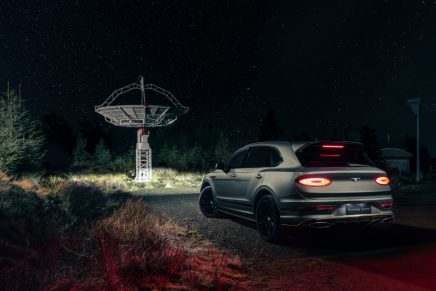 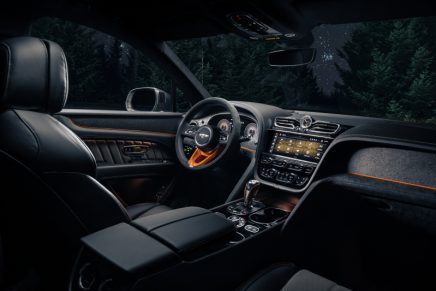 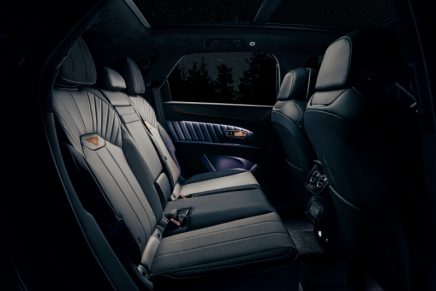