The electrification of flight has the potential to revolutionise the way we travel and transform aviation for decades to come. Rolls-Royce’s ambitions to build the world’s fastest all-electric aircraft have taken an important step forward with the unveiling of the plane at Gloucestershire Airport. Work will now begin on integrating the ground-breaking electrical propulsion system to enable the zero-emissions plane to make a run for the record books with a target speed of 300+ MPH (480+ KMH) in late Spring 2020. 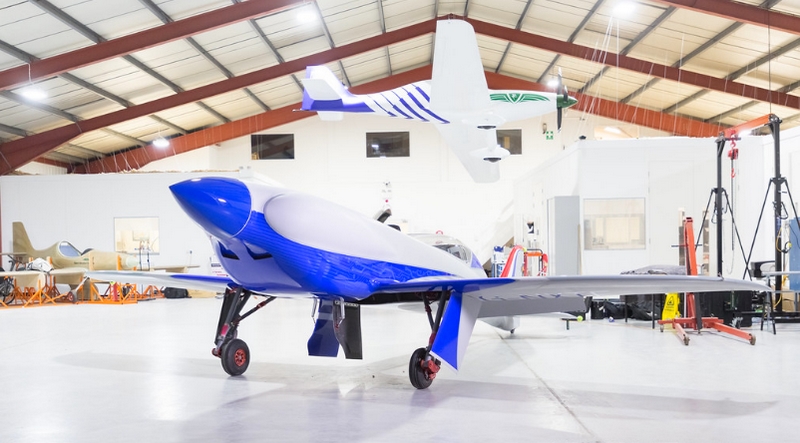 “Accelerating the Electrification of Flight” and is a key part of Rolls-Royce’s strategy to champion electrification.

The project involves a host of partners including electric motor and controller manufacturer YASA and the aviation start-up Electroflight. Half of the project’s funding is provided by the Aerospace Technology Institute (ATI), in partnership with the Department for Business, Energy & Industrial Strategy and Innovate UK.

Rolls-Royce ACCEL will have the most power-dense battery pack ever assembled for an aircraft, providing enough energy to fuel 250 homes or fly 200 miles (London to Paris) on a single charge. Its 6,000 cells are packaged to minimise weight and maximise thermal protection. An advanced cooling system ensures optimum performance by directly cooling cells during the high-power record runs.

The propeller is driven by three high power density axial electric motors and compared to a conventional plane, the propeller blades spin at a far lower RPM to deliver a more stable and far quieter ride. Combined they’ll continuously deliver more than 500 horsepower for the record run. Even during the record run the all-electric powertrain delivers power with 90% energy efficiency and of course zero emissions. (In comparison, a Formula 1 race car tops out at close to 50% energy efficiency).

The ACCEL project is just one of the ways in which Rolls-Royce is developing lower-carbon power. This includes partnering with Airbus on the E-Fan X technology demonstrator project, which is an important stepping stone towards hybrid-electric commercial aircraft at the scale of today’s single aisle family. We are also working with Widerøe, the largest regional airline in Scandinavia on a joint research programme on zero-emissions aviation.

The electric aviation programme is part of the airline´s ambition to replace and electrify its regional fleet of 30+ planes by 2030. 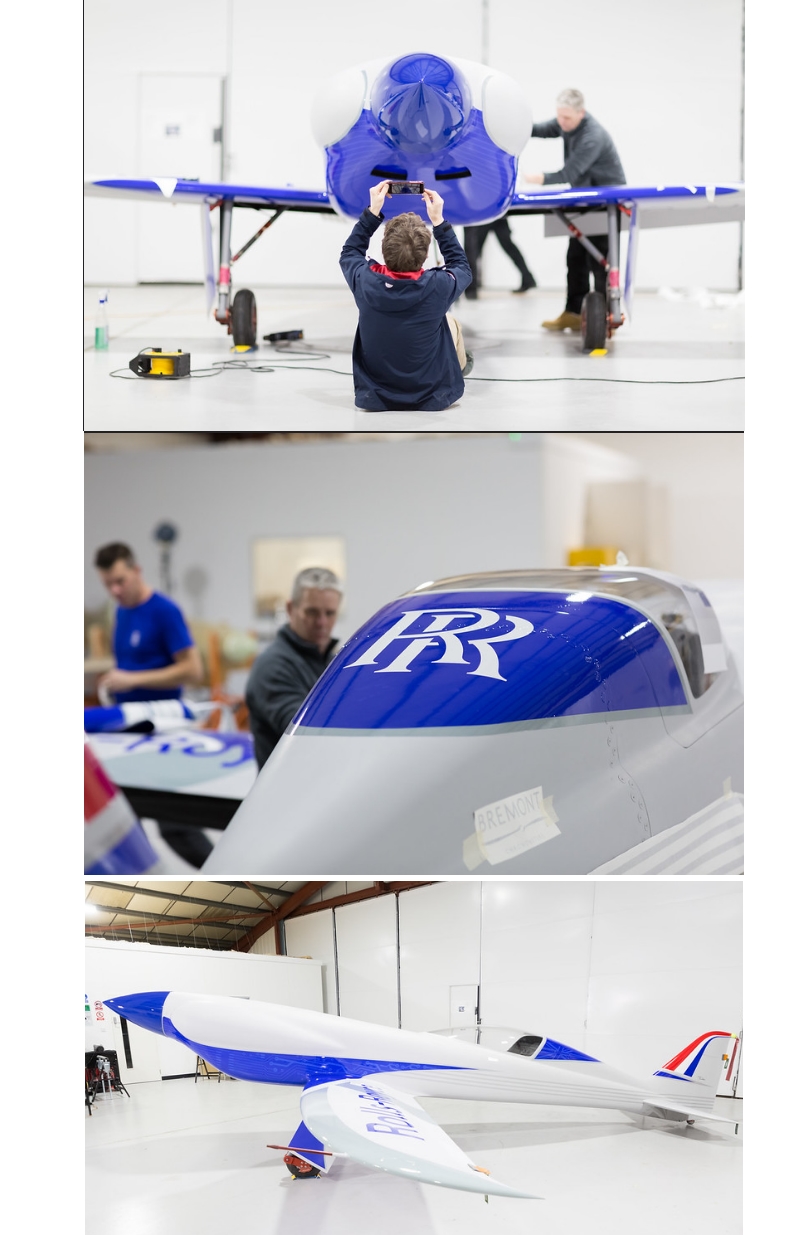 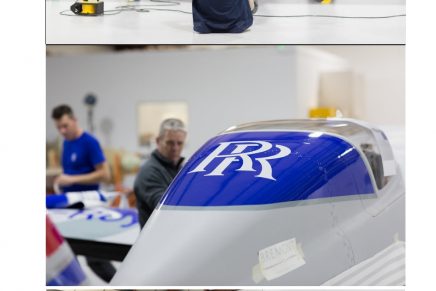 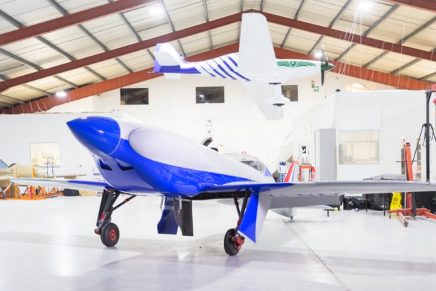