Roger Vivier is the latest designer delving into the realm of childrenswear, with a junior collection inspired by its iconic adult styles for release in March.The line will be a reworking of the house’s brightly colored patent leather adult ballerinas, which carry the brand’s signature buckle. 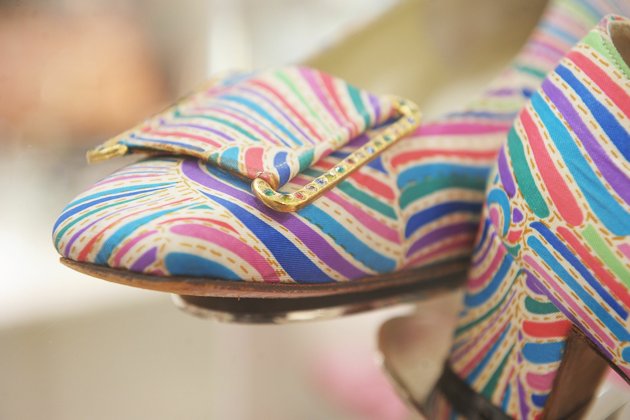 Proceeds from the line, where shoes are priced at €240, will go to a variety of children’s charities across the globe, such as Save the Children in Italy and New Yorkers for Children in the US.

Roger Vivier is not the only designer to have embraced the ongoing surge of children’s fashion.