The seven priciest city hotels in the United States are all located in Manhattan, according to a recent survey conducted by Luxury-Hotels. Of them, The Ritz Carlton and the Mandarin Oriental lead the rankings.

In determining the rankings, the survey compared luxury hotels based on their cheapest available rate for a double room during the month of October 2015. October was chosen for comparative purposes because most U.S. cities, including New York City, reach their highest average hotel rates during that month.

The Ritz Carlton and the Mandarin Oriental, both located one block from Central Park, top the rankings with a minimum nightly rate of $995 for a double room. The Baccarat Hotel, also located in Midtown Manhattan, takes the third spot at only five dollars cheaper.

The most expensive city hotel outside of NYC is located in Los Angeles. With a minimum rate of $800, the Montage Beverly Hills ranks eighth most expensive overall. Just $11 less expensive, the SKYLOFTS at MGM Grand is Las Vegas’s most expensive hotel.

Here are the 20 most expensive city hotels in the United States. The prices listed indicate the cheapest available rate for a double room during the month of October 2015. 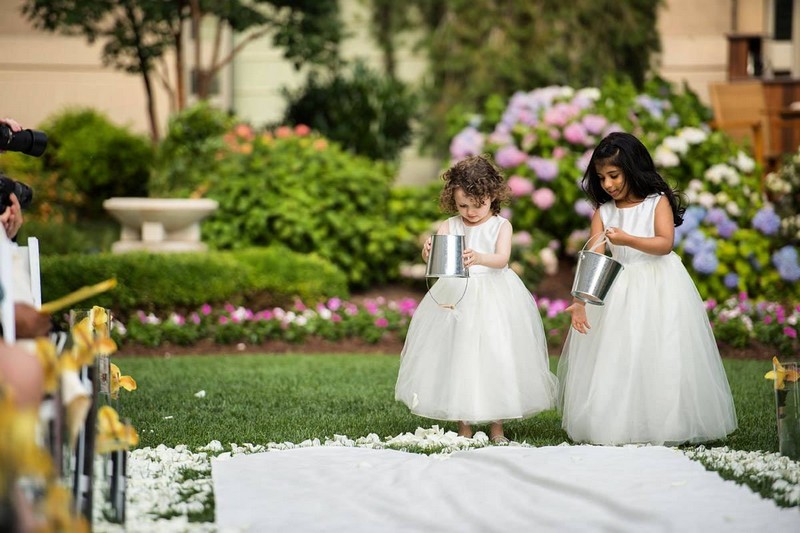 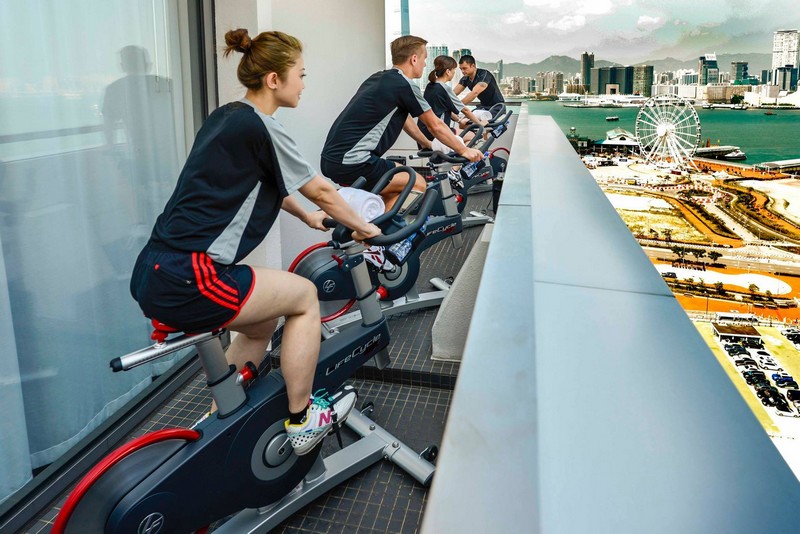 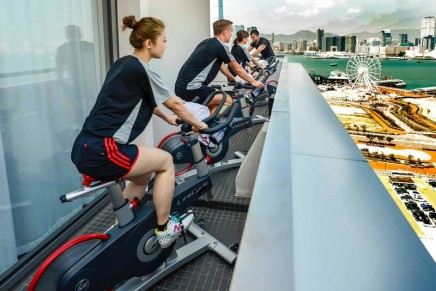 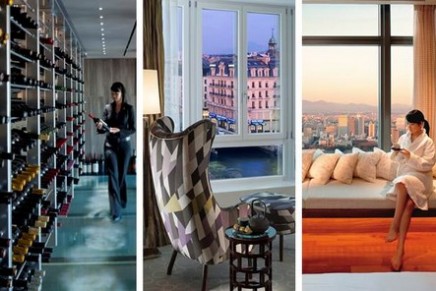 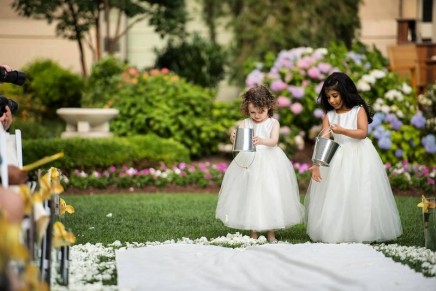