Saudi Arabia to launch an international tourism project called The Red Sea. Project will be established across a lagoon of untouched natural islands, mountains and coastline. 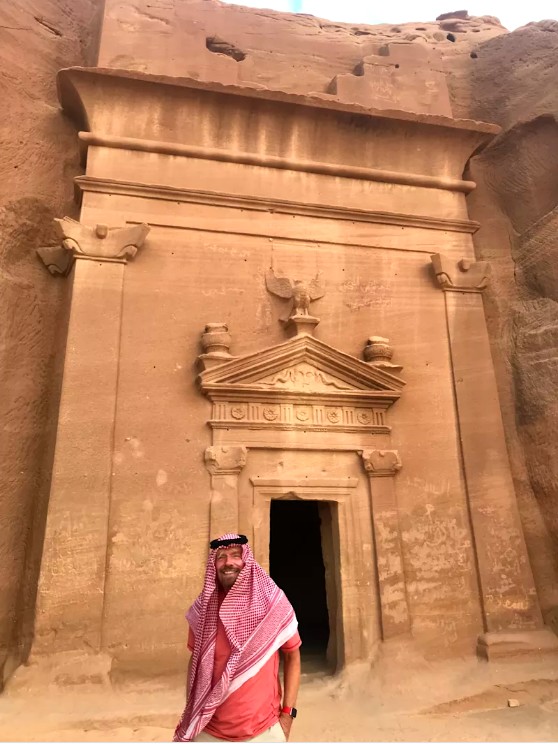 Envisioned as an exquisite resort destination established across a lagoon of 50 untouched natural islands,The Red Sea project in Saudi Arabia will be situated on the site of one of the world’s last natural hidden treasures, between the cities of Umluj and Al Wajh, developed in partnership with the world’s leading hospitality firms. Richard Branson is the first big international investor in Saudi Arabia’s luxury Red Sea project.

Branson is the first international investor to commit to the project, Saudi Arabia’s information ministry said, quoted by theguardian, in what officials called “a clear sign that Saudi Arabia is opening its doors to international tourism”.

“This is an incredibly exciting time in the country’s history, and I’ve always felt that there’s nothing like getting a first-hand impression,” said Branson said in a statement.

Situated just a few kilometers from one of the region’s most diverse nature reserves and captivating dormant volcanoes in Harrat Al Rahat, The Red Sea promises to emerge as a blissful coastal island retreat set against a back drop of the ancient ruins at Mada’in Saleh, renowned for its beauty and historical significance. 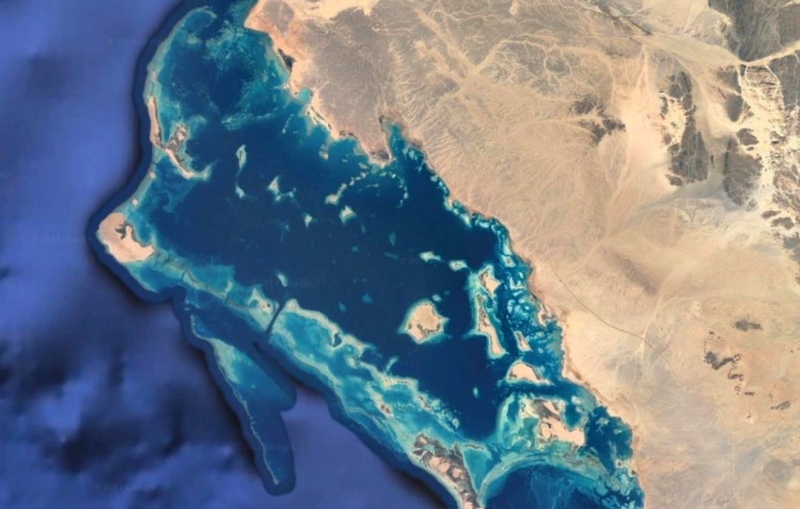 Just minutes from its coast, The Red Sea will offer visitors the opportunity to explore hidden treasures, including a nature reserve that boasts stunning diversity of flora and fauna,located at the foothills of the dormant volcano nearby. While an array of marine-oriented resort developments, will allow for unparalleled scuba diving amongst the stunning coral reefs in the waters around The Red Sea.

“With tourism representing the second most important sector in the Kingdom, The Red Sea will spearhead the diversification of Saudi Arabia’s leisure industry, and as envisioned in Vision 2030, aims to diversify the Kingdom’s tourism offerings to create a year-round hospitality sector, while promoting cultural conservation and economic stimulation.”

” To ensure the conservation of the natural environment in accordance with the highest standards of ecological best practices the number of visitors annually will be capped, while the heritage sites in the region will be scientifically restored to welcome guests,” announced the developers.

The newly mapped semi-autonomous area will be governed by laws on par with international standards,with the initial groundbreaking expected in the third quarter of 2019. While, completion of phase one of the project is anticipated by the last quarter of 2022, which will include the development of hotels and luxury residential units, as well as all logistical infrastructure – including air, land and sea transport hubs.

“Saudi Arabia is one of the most conservative countries in the world, only last week passing a decree allowing women to drive,” added the guardian.

“During my visit, I had the chance to enjoy a fascinating tour of the Saudi Arabia that few people have got chance to see before. We were taken to the Red Sea, where a huge project to turn a giant lagoon into a beautiful tourism destination is underway. Covering more than 50 islands between the cities of Umluj and Al Wajh, the project will also create as many as 35,000 jobs in an area remote from major cities,” commented Virgin Group founder Sir Richard Branson. 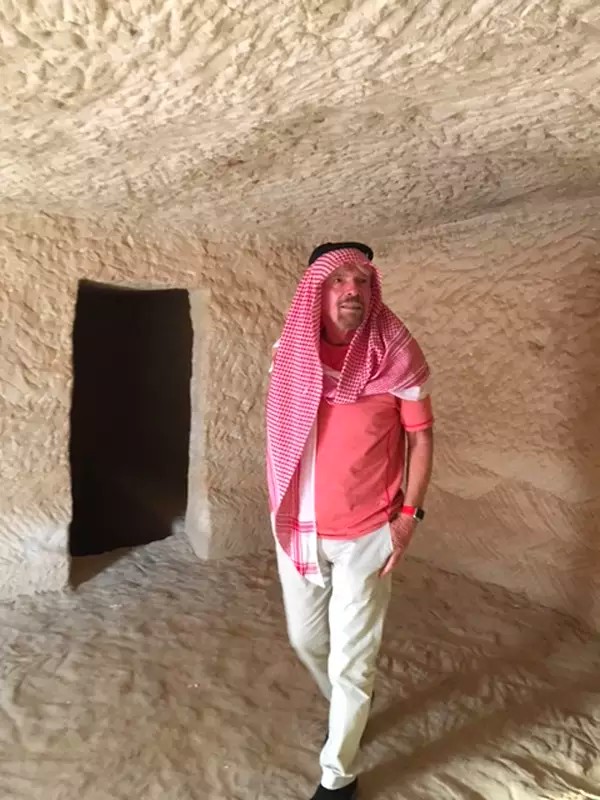 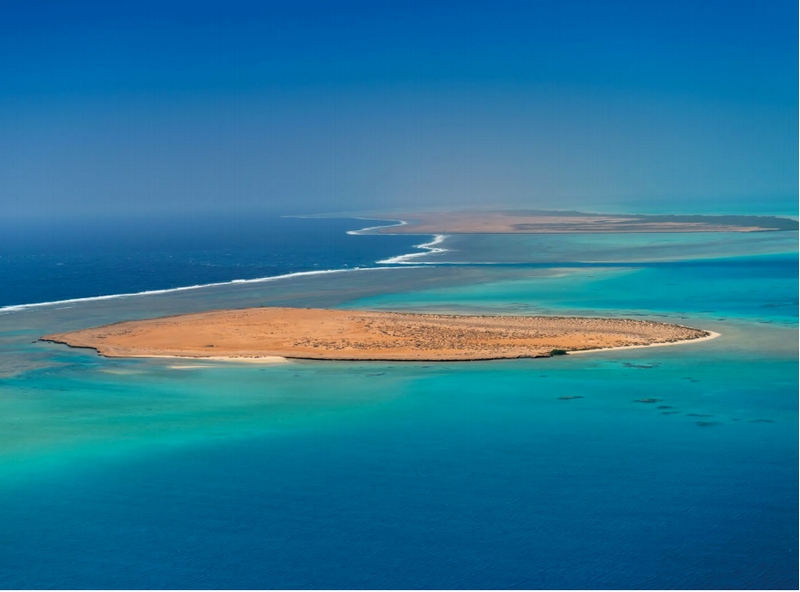 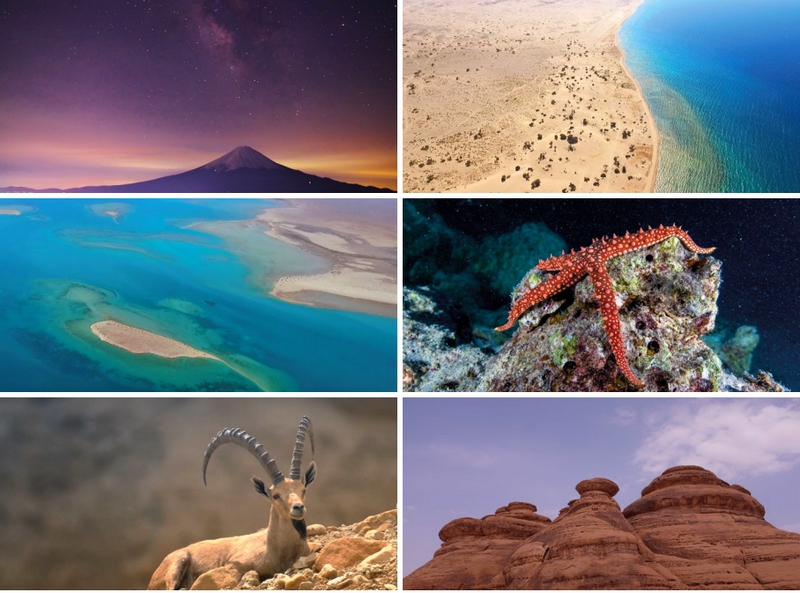 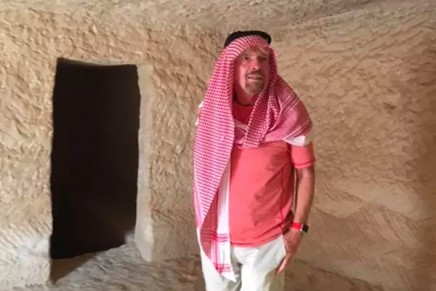 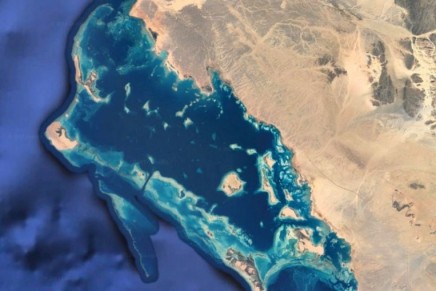 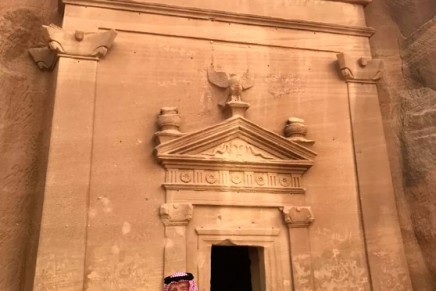 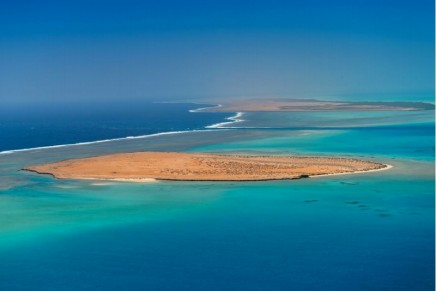 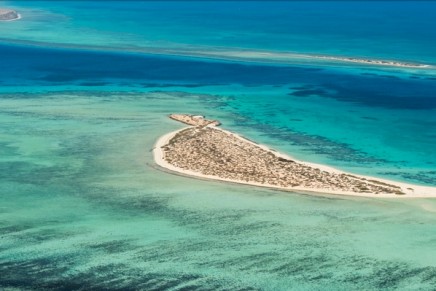