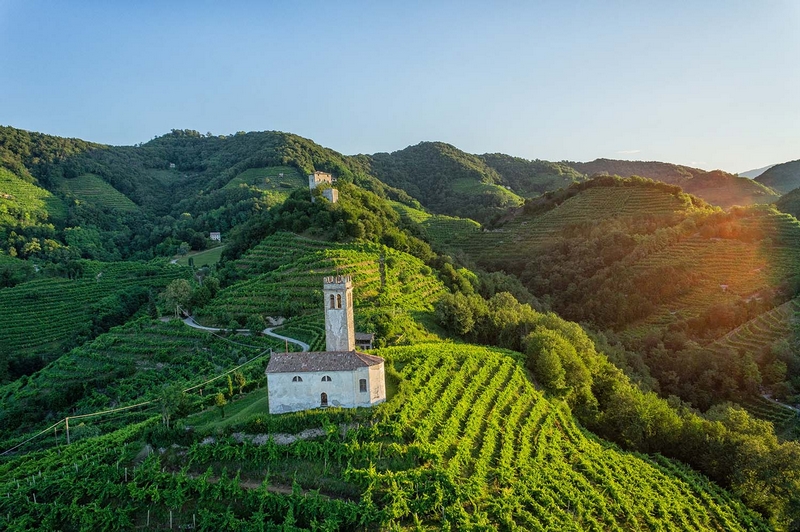 The UNESCO (United Nations Educational, Scientific and Cultural Organization) Assembly has officially declared the Prosecco Hills of Conegliano and Valdobbiadene the 55th Italian “World Heritage Site.” The declaration was made at the 43rd session of World Heritage Committee in Baku, Azerbaijan.

“In Baku, the UNESCO World Assembly bestowed upon our hills this coveted recognition, thereby making them the 55th Italian site to be protected and safeguarded due to the uniqueness of its cultural landscape,” said Innocente Nardi, President of the Consortium for the Protection of Conegliano Valdobbiadene Prosecco DOCG.

“Speaking of goals, this recognition should not be seen as a destination, but merely as an important step on a journey towards enhancing the cultural, artistic, and agricultural heritage of this small area, known for its principal product, Conegliano Valdobbiadene Prosecco Superiore,” added Nardi.

The nomination process lasted ten years and saw the emergence of a solid cohesion amongst the interested parties within the Prosecco Hills of Conegliano and Valdobbiadene, from the various municipal administrations and trade associations, to the local entrepreneurs, right down to the area’s residents. 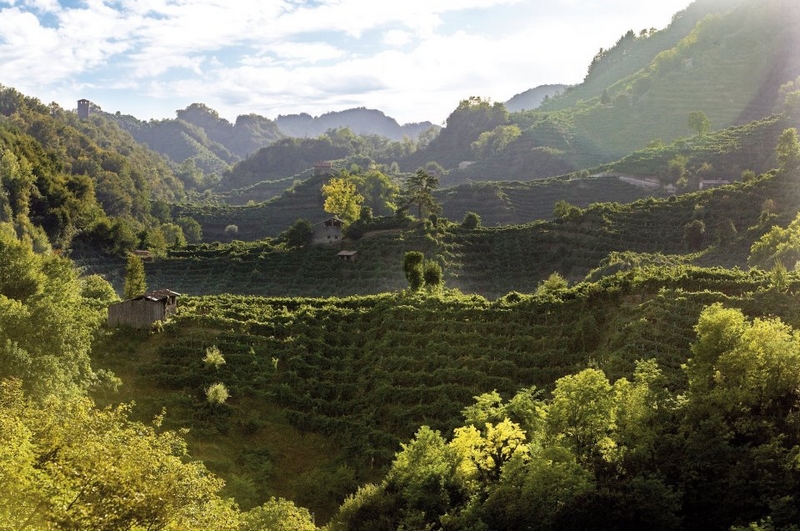 Particular attention will be paid to tourism because of its positive economic impact, while also managing its ecological footprint.

The Hills of Conegliano and Valdobbiadene is the 10th site in the world to be registered under the category of “cultural landscape,” and is characterized by three unique attributes, based on different geomorphological and cultural characteristics, compared to the other eight territories (Alto Douro, Portugal; Tokaj, Hungary; Pico Island, Portugal; Lavaux, Switzerland; Langhe Roero and Monferrato, Italy; Champagne, France; Burgundy, France; Saint-Emilion, France; Wachau, Austria). All ten of these sites are “evolutionary cultural landscapes, visible results of the interaction – a vital, constantly evolving interaction-, between man and the environment.” 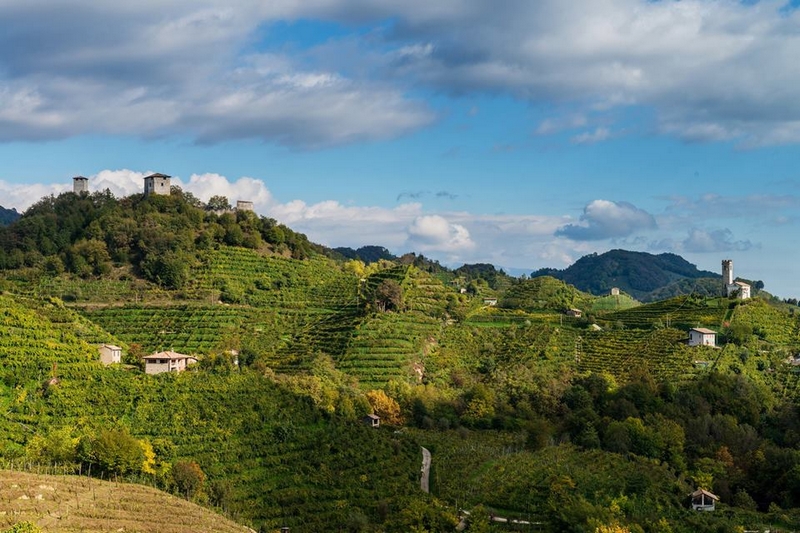 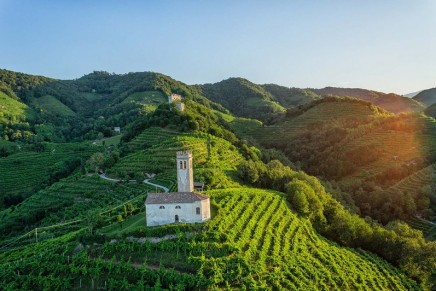 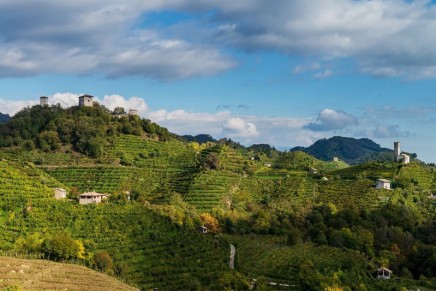 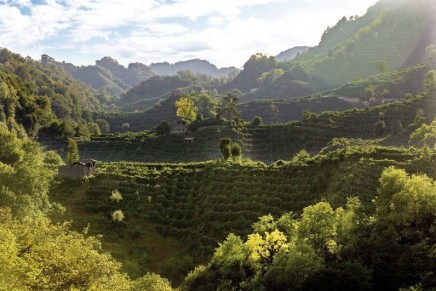