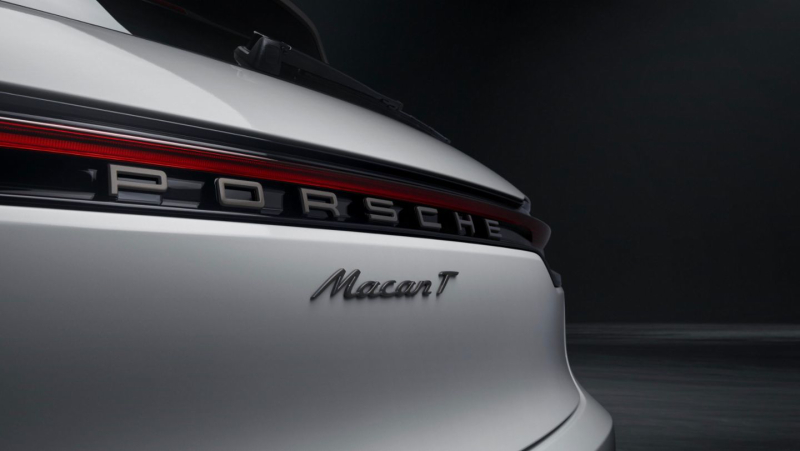 This is the first four-door sports car that will bear the special designation, which was previously the reserve of the 911 and 718 models. The letter T has represented a unique form of dynamic driving at Porsche since the 1960s. It stands for ‘Touring’ and identifies models that offer an especially authentic driving experience thanks to precise tuning, exclusive equipment and efficient engines. True to the spirit of the Porsche 911 T from 1968, the new Macan Tfeatures an incredibly dynamic set-up and a lightweight, two-litre turbo engine, combined with an athletic design and a range of standard equipment that is ideal for a sporty driving style. This concept positions the Macan T between the Macan and the Macan S. 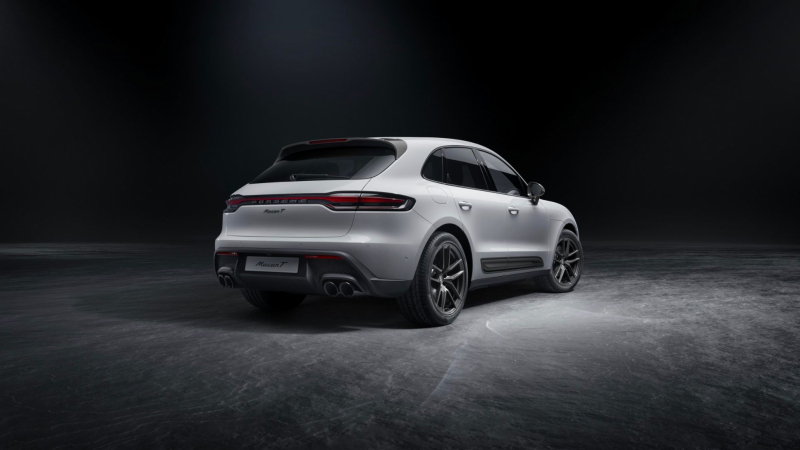 Porsche is offering the Macan T at a starting price of € 69,462 including VAT and country-specific equipment. Deliveries in Germany will commence in April 2022.

Two-litre turbo engine with 265 PS: lightweight, for an agile response.

The two-litre, four-cylinder turbo engine of the Macan T combines great agility, low weight and a compact design. Compared to the 2.9-litre biturbo V6 engine in the Macan S and GTS models, the powertrain in the Macan T weighs 58.8 kg less on the front axle. This gives the vehicle an excellent start-off performance and optimum cornering ability.

The Macan Thas an output of 195 kW (265 PS) and 400 Nm of torque – characteristics that suit the precise vehicle design and deliver an exhilarating drive. As is generally the case with the compact SUV, the engine is coupled with a fast-switching seven-speed dual clutch transmission (PDK) and the Porsche Traction Management (PTM) all-wheel drive system. A broad spread of torque provides responsive acceleration in all driving situations. When fitted with the standard Sport Chrono Package including the mode switch and Sport Response button on the steering wheel, the Macan T accelerates from 0 to 100 km/h in 6.2 seconds and reaches a top speed of 232 km/h. 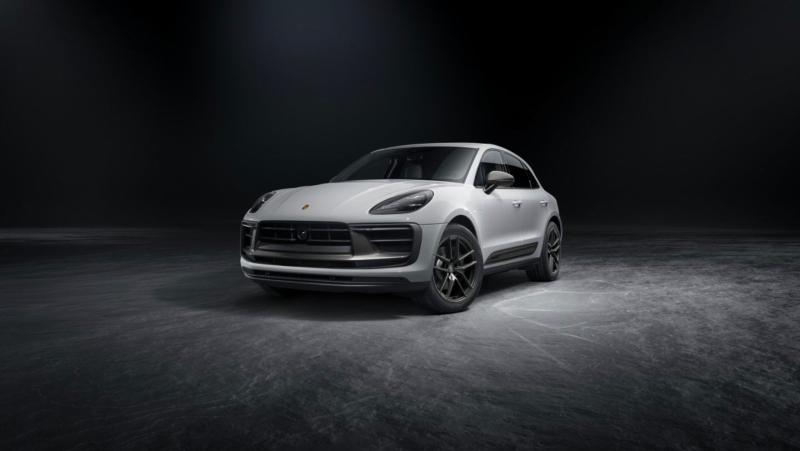 The Macan T is the only Porsche model to feature steel suspension with Porsche Active Suspension Management (PASM) as standard, combined with the body being lowered by 15 mm. The anti-roll bars on the front axle are more rigid and the car’s chassis tuning has been optimised to create the perfect suspension for the vehicle and powertrain, resulting in very responsive steering behaviour and agile handling.

Design elements painted in Agate Grey Metallic on the front, flank and rear of the Macan T differentiate the vehicle from other models in the series.

The exclusive contrast colour can be seen on the painted front trim, exterior mirrors, side blades, roof spoiler and logos on the rear. Sports tailpipes and side window trims in Black (high gloss) are included as standard and the side blades feature the ‘Macan T’ logo in Black. Twenty-inch Macan S wheels, exclusively in dark titanium, come as standard. Customers can choose from a range of 13 plain, metallic and special colours for the exterior.

The interior of the Macan Thas its own distinct ambience. The standard, eight-way electrically adjustable heated sports seats feature exclusive upholstery based on the Black leather package. The centres of the front seats and the outer rear seats are delivered with the Sport-Tex Stripe pattern and the front headrests each have an embossed Porsche crest. The contrasting colour from the exterior continues inside the vehicle in the form of decorative silver stitching on the seats, headrests and steering wheel.

The Macan Talso benefits from all of the new elements of the model generation revised in summer 2021, such as the new centre console with its sophisticated glass-look and touch-sensitive surface, as well as the fully networked Porsche Communication Management (PCM) system with a 10.9-inch touch screen and online navigation as standard. 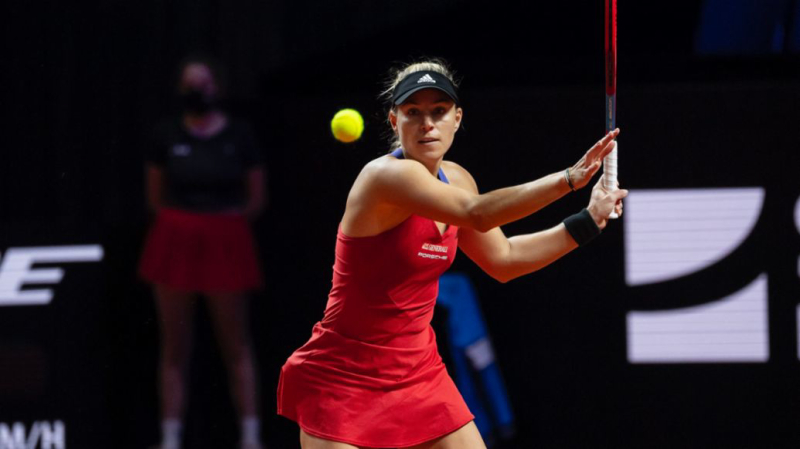 The 2022 Porsche Tennis Grand Prix will this year once again present a world class field. Eight weeks before play starts in the Porsche Arena, three current Top 10 players – Karolina Pliskova (Czech Republic), Paula Badosa (Spain) and anett kontaveit (Estonia) – have confirmed they will be competing at the 45th edition of the long-landing Stuttgart tournament (16 to 24 April). The Porsche Brand Ambassador Angelique Kerber is also looking forward to playing in front of the enthusiastic Stuttgart crowd for the attractive main prize for the winner – the Porsche Taycan GTS Sport Turismo.

“The fact that such top players have already confirmed they will be coming is a fantastic prospect for our spectators and great motivation for the whole team. I’m however sure that, up until the official entry deadline on 21 March, a few more stars will be adding their names to the list,” says Tournament Director Markus Günthardt. “Our preparations are going according to plan and we’re all really looking forward to again being able to welcome as many tennis fans as possible to the Porsche Arena.“

The provisional entry list is headed by Karolina Pliskova. The Czech won in the Porsche Arena in 2018 and is currently the world No. 4. In the 2021 season, she was the Wimbledon runner-up and also reached finals in Rome and Montreal. As 2021’s top up-and-coming player, Paula Badosa has catapulted herself up to No. 5 in the world rankings after winning in Indian Wells and Belgrade and making it to the semifinals at the WTA Finals in Guadalajara. The Spaniard started the 2022 tennis year by claiming the title in Sydney. Anett Kontaveit has also risen spectacularly into the world’s Top 10. The Estonian, currently the No. 6, won in 2021 in Moscow, Cleveland, Ostrava and Cluj-Napoca and the winning run qualified her at the last minute for the WTA Finals where she sensationally reached the final. The 2019 Porsche Tennis Grand Prix runner-up has already claimed a title this season after triumphing at the Porsche supported tournament in St. Petersburg. 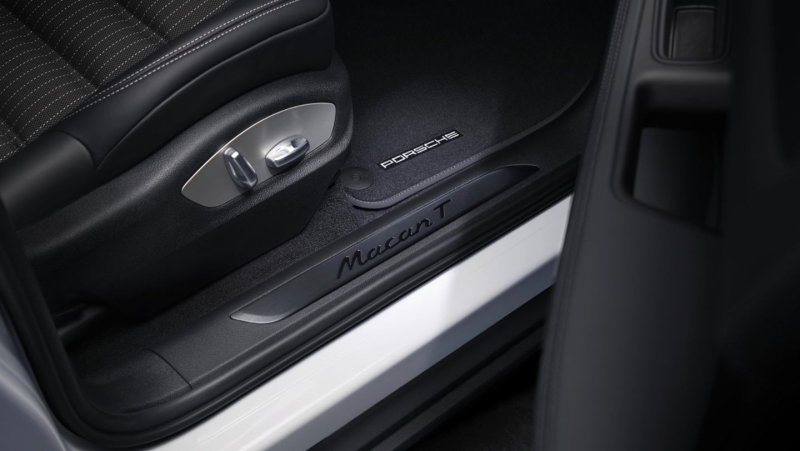 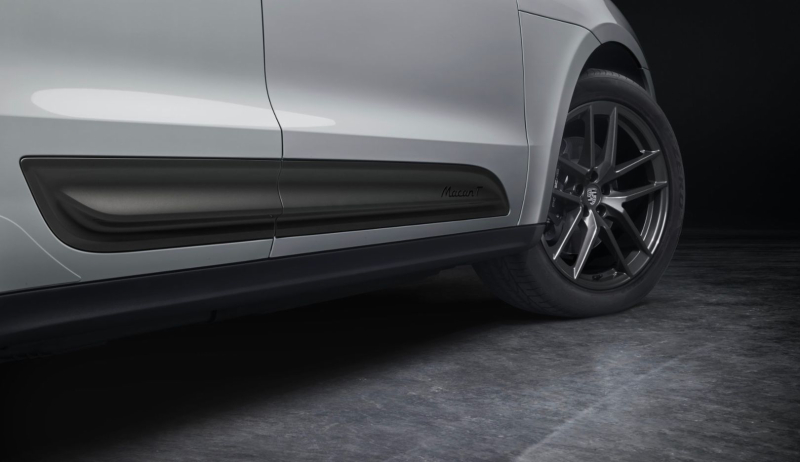 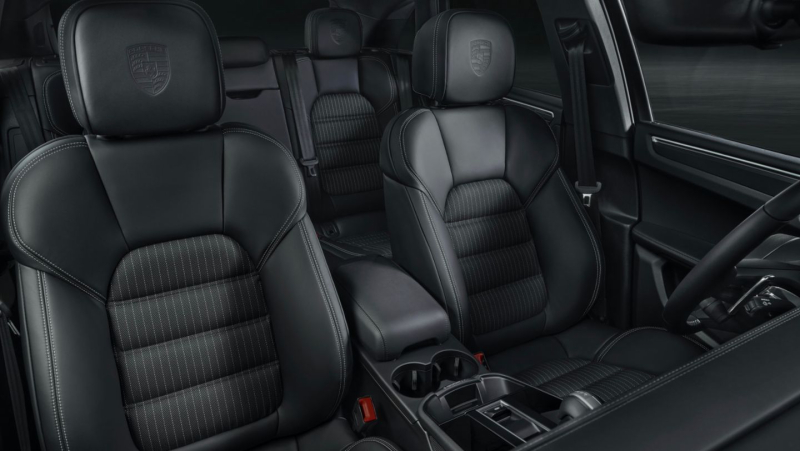 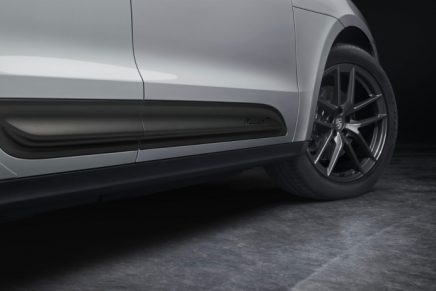 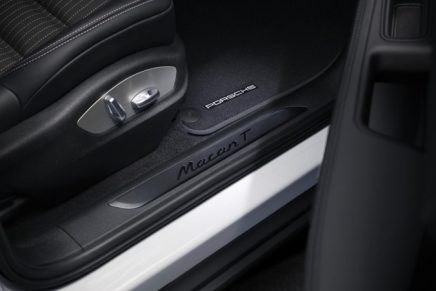 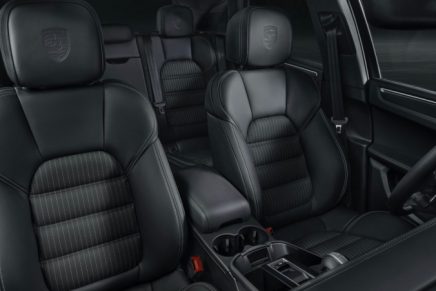 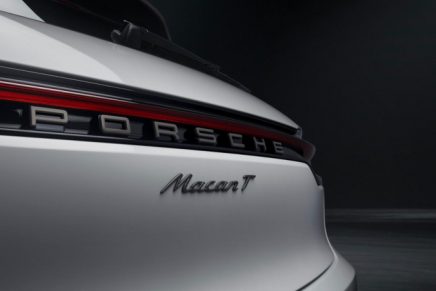 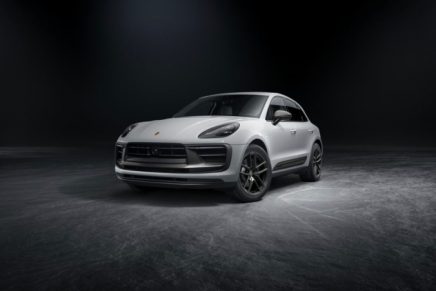 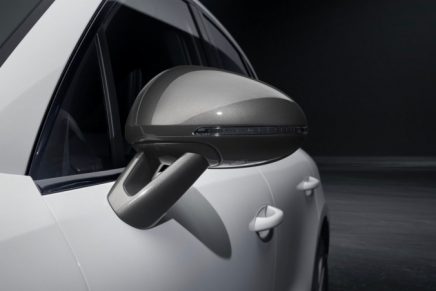 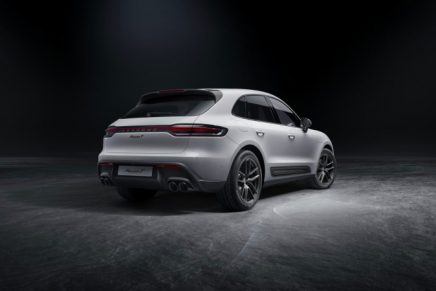 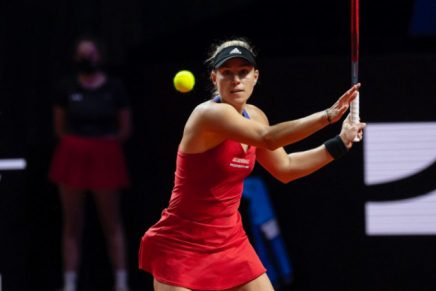