Porsche gets involved in kitesurfing. 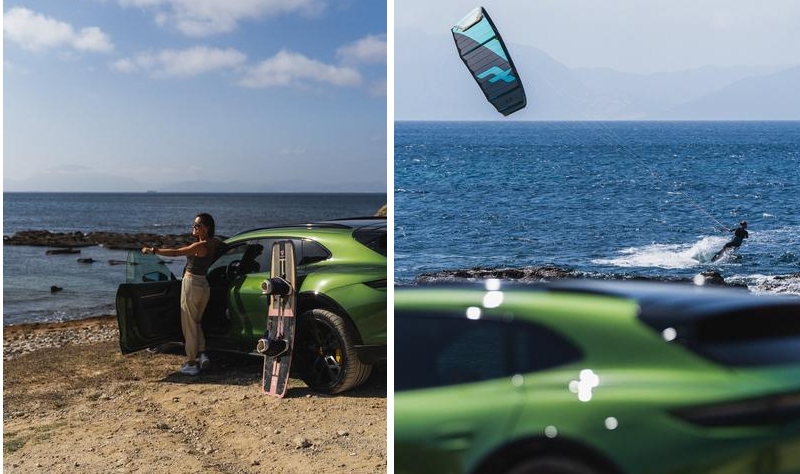 Porsche gets involved in kitesurfing. A breath of fresh air with sponsoring partnerships; @porsche

In addition to its long-standing sponsorship of tennis and golf, Porsche is to support the further development of kitesurfing. From November, the sports car manufacturer will sponsor the Red Bull King of the Air competition and work with the kitesurfing brand Duotone. With Liam Whaley and Rita Arnaus, Porsche has also gained two professional kitesurfing athletes. The spectacular water sport is all about high speeds and dramatic feats: while standing on a surfboard, kiters allow themselves be carried across the surface of the water by a stunt kite while using the wind and waves to perform breathtaking jumps.

“Kitesurfing is all about athleticism, precision and pushing boundaries – which is why this sport is a perfect fit for Porsche,” says Robert Ader, Chief Marketing Officer (CMO) of Porsche AG. “Kitesurfing is a high-performance sport. Competitors not only have to be highly fit and focused, they also need courage and the best equipment to constantly push their limits. Together with our partners, we want to contribute to the further development of the sport and make the excitement even more tangible by supporting professional competitions, manufacturers and ambitious athletes. At the same time, we see great potential in kitesurfing as a way to work with attractive brands and to appeal to new target groups.”

In November 2021, Porsche is sponsoring the renowned Red Bull King of the Air competition in Cape Town for the first time. Every year, the best kiters from all over the world meet there to compete, performing extreme jumps. The sports car manufacturer is also entering into a partnership with the leading kitesurfing brand Duotone. Fans of the sport will be able to experience the first result of the collaboration on the Duotone Academy App, which will be relaunched in December 2021 with numerous new features. These will include sport-specific fitness exercises led by Porsche motorsport athletes and their coaches. Further joint efforts with Duotone are currently in the pipeline and will be unveiled later this year. With Liam Whaley and ritaarnaus, porsche also gained two professional athletes as kitesurfing representatives.

Since 2013, the prestigious Red Bull King of the Air competition has been held in Cape Town, against the backdrop of Table Mountain. Big Air contests have established themselves as a discipline in their own right. Participating athletes compete by performing extreme jumps of 20 metres and higher. The kiter crowned Red Bull King of the Air is the one who impresses the most in terms of height, power, extremeness, technique and innovation on the day of the event. This year’s wind window is open from 18 November to 3 December, with the event being held on the windiest day within this period. A total of 18 athletes will take part.

Among those competing in the Red Bull King of the Air is Liam Whaley, one of the two porsche kitesurfers. In 2018 he finished second in the event, and in 2019 he finished third. This year, he’s looking to stand atop the podium for the first time. Born in the Balearics, Whaley moved to Tarifa with his family when he was 13 and found the wind conditions ideal for training. In 2015, he became world champion in the freestyle discipline and he has also already won several events in 2021.

Whaley recently proved his exceptional form at the Cold Hawaii Games in Denmark, which featured an elite field. In extreme wind conditions of more than 60 knots (approximately 110 km/h), he prevailed over the international competition. “Kitesurfing is like a meditation for me,” explains the 24-year-old. “When I’m super stressed about something, I’ll just go out on the water, and it gives me peace of mind. You’re so focused on the elements and on what’s happening in that moment, you don’t have time to think about or worry about anything else.”

Rita Arnaus is said to have seawater running through her veins. Her parents are former Spanish windsurfing champions, and her father was one of the first kitesurfers in his country. Arnaus was given a kite for her ninth birthday and has been fascinated by the wind ever since. Now 25, she has been kitesurfing for 10 years. Since then, she has won many titles and has often stood on the podium. In 2020, for example, she took two second places at the GKA Super Grand Slam in Brazil and at the World Distance Kite Battle. Her discipline is freestyle: “The process is try, crash, repeat, try, crash, repeat,” says Rita. “For hours and hours and hours. Although for me, progress truly comes when I’m with friends from the Kite World Tour. We really help each other. Push each other.” 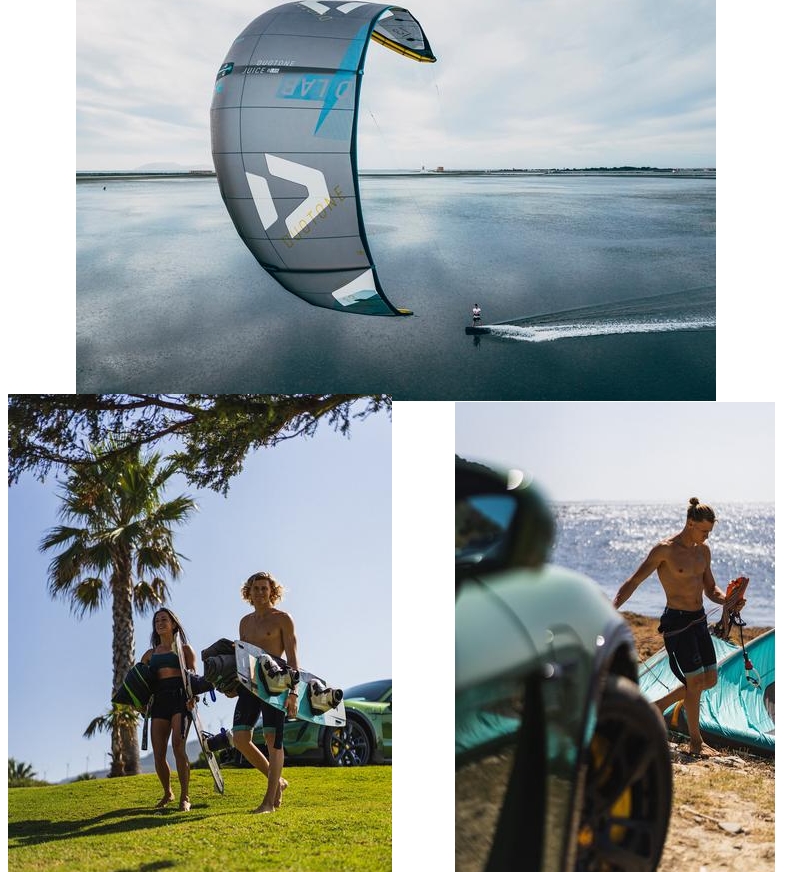 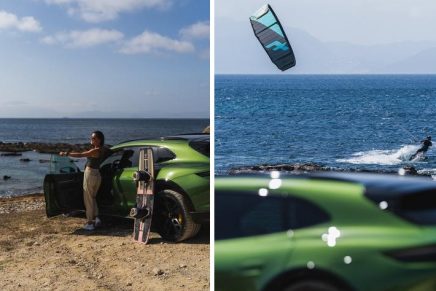 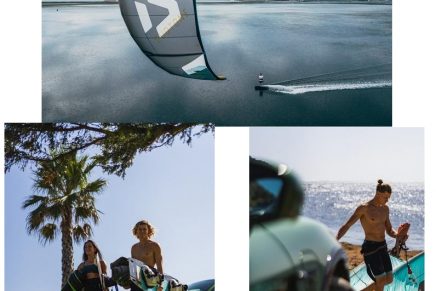