Milano Cortina 2026 will mark the Olympic debut of ski mountaineering on the Winter Games programme. 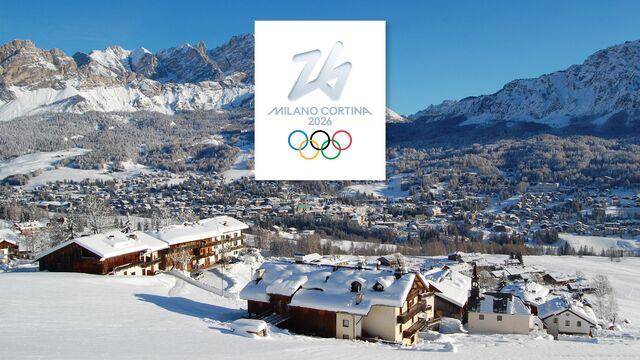 Speaking about this, Giovanni Malagò, President of Coni and the Milano Cortina 2026 Organising Committee, said: “On these occasions, the pride of being Italian shines through more than ever. This flag handover marks an extremely important moment in the history of sport and of our country.”
He continued: “Our friends from the International Olympic Committee were convinced by a new and exciting project, based on the people of our territories and on the Italian excellences. It was our teamwork that convinced them. Now we are officially the next ones: we will walk our road to the Games as a team. I am absolutely optimistic about our ability to deliver a memorable celebration of sport and its values.” 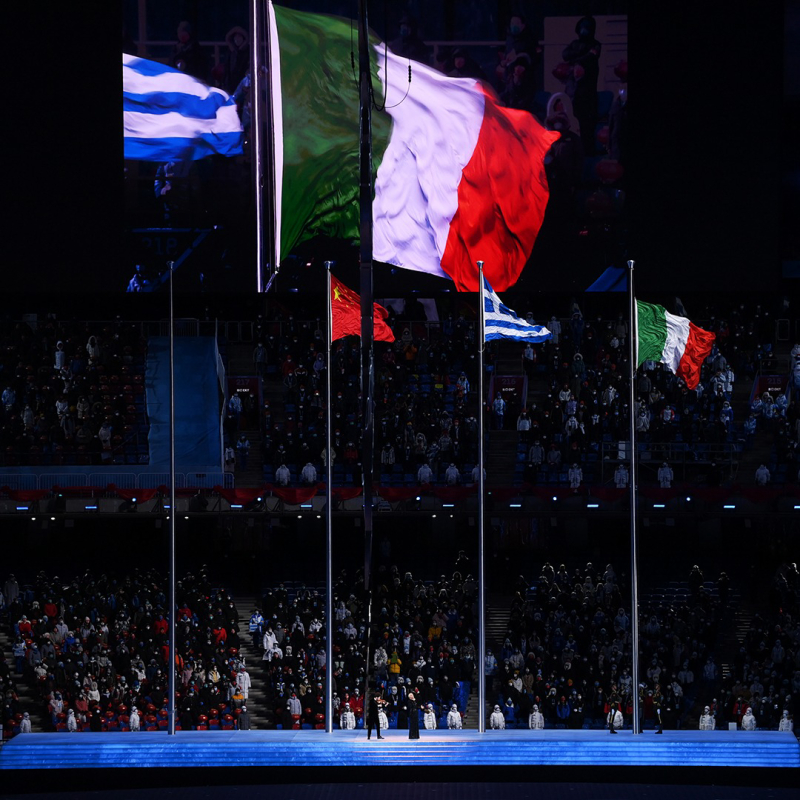 With the Olympic flag soon on its way to Italy, here’s what fans can look forward to in four years’ time: “Games for All”

In line with the International Olympic Committee’s Olympic Agenda 2020+5 and New Norm reforms, the Olympic Winter Games Milano Cortina 2026 are not tied to a single host city.

That has allowed the Organising Committee to host events in the city of Milan and the Alpine resort of Cortina d’Ampezzo, encompassing venues throughout the Lombardy and Veneto regions, and the provinces of Trento and Bolzano.

The selection of the venues is fully aligned with the ambition of northern Italy to become a world-class hub of excellence for winter sports, and ensures that 27 per cent of the country’s population are within the host territories, creating “Games for all”.

This sentiment runs throughout the vision of the Milano Cortina 2026 Organising Committee, which is taking a people-centric approach to ensure that everyone in Italy feels part of the event.

This includes inviting members of the public to choose key elements of the Games, such as the official emblem and anthem, and organising a series of major engagement initiatives in the lead-up to 2026.

“We would like to make people the true protagonists of the Milano Cortina 2026 Games,” explains Vincenzo Novari, CEO of Milano Cortina 2026. “Last year we made sports fans from all over the world decide, through a digital vote, the emblem of the Games. This year, people have the opportunity to choose the anthem of Milano Cortina 2026. And just a few days ago we launched, with the Ministry of Education, a competition that will lead to the creation of the mascots. Our goal is that the 2026 Games will be the ‘Games for All’.” 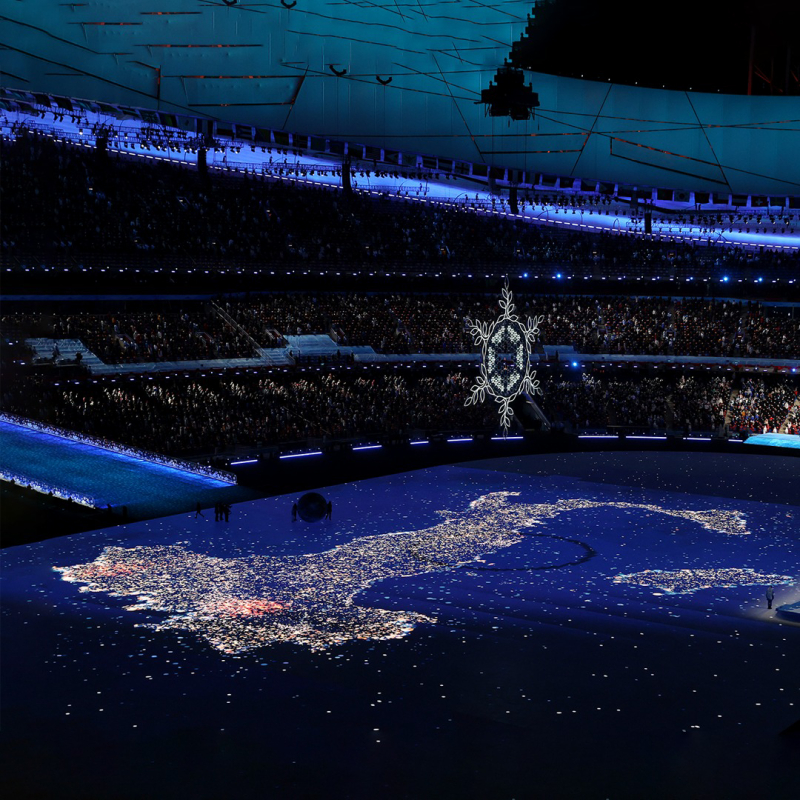 With many of the Milano Cortina 2026 venues already established hosts of World Championships and World Cup events, such as the Stelvio downhill course and Giuseppe Dal Ben Ski Jumping Arena, the athletes will be able to look forward to truly top-class facilities at the Games.
A number of historic and iconic venues will also play host to events at the Games, including the legendary San Siro Stadium in Milan, home to the city’s famed football teams A.C. Milan and FC Internazionale Milano, which will stage the Opening Ceremony on 6 February 2026, and the Arena di Verona, a renowned Roman amphitheatre that will provide a stunning setting for the Closing Ceremony. 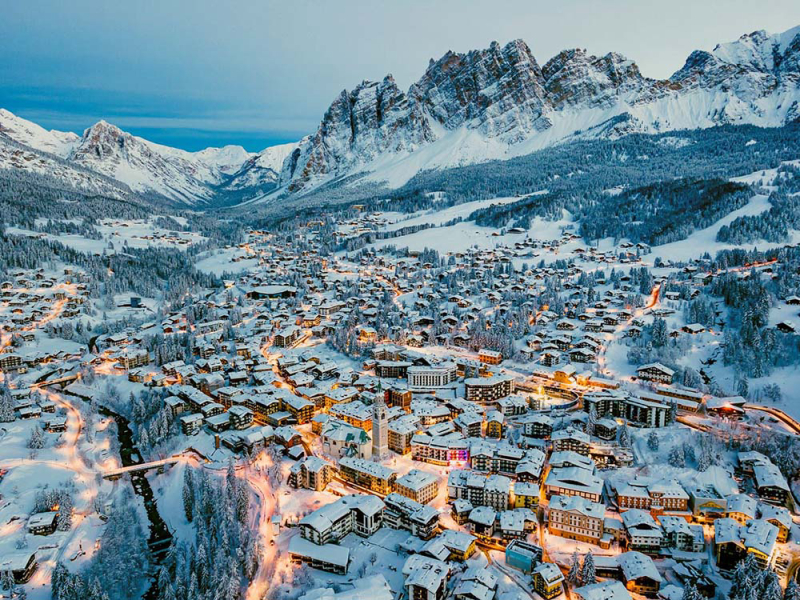 Milano Cortina 2026 will mark the Olympic debut of ski mountaineering on the Winter Games programme.

Following a proposal from the Milano Cortina 2026 Organising Committee, the sport’s inclusion was unanimously approved by the ioc Session in July 2021, with its addition to the programme coming after the success of the ski mountaineering events at the Winter Youth Olympic Games Lausanne 2020.

Ski mountaineering – also known as “skimo” for short – sees athletes race over snow-covered terrain using both skiing and mountaineering techniques. The courses require competitors to ski uphill and downhill, often gaining up to 1,900m in elevation, as they pass through a series of checkpoints, with the first racer over the finish line being the winner. Some sections of the course also require athletes to travel on foot, carrying their skis on their rucksacks, and they may even need to use crampons or other specialist equipment for steeper, icier ascents. The sport is particularly popular in the host nation of Italy, with deep historical and sporting roots across the Alpine regions.

One of the main objectives of Milano Cortina 2026 is to ensure that the Games are fully sustainable economically, environmentally and socially.
With that in mind, the Games are being used as a catalyst for achieving long-term strategic development goals within the host region. In particular, Milano Cortina 2026 has a vision to use the Games to boost economic development across northern Italy, supporting the regions to achieve tourism goals and stimulating economic activity between the metropolitan and mountain areas.

Similarly, significant efforts have been made to ensure that the venue masterplan for Milano Cortina 2026 fully embraces Olympic Agenda 2020+5 and the New Norm principles by using existing and temporary facilities, emphasising long-term legacy use and helping to minimise the environmental impact of the Games.

Some 13 out of the 14 competition-venue facilities (93 per cent) will be existing or temporary. The only proposed new permanent competition venue is an ice hockey stadium in Milan, which was already planned before the Games were awarded, and which will provide a strong legacy as a multi-sports arena. Socially, the legacy plans for Milano Cortina 2026 include increasing inclusion, spreading the Olympic values across the country, promoting healthy lifestyles thanks to the practice of sport, and providing the territories with stronger major events management expertise. 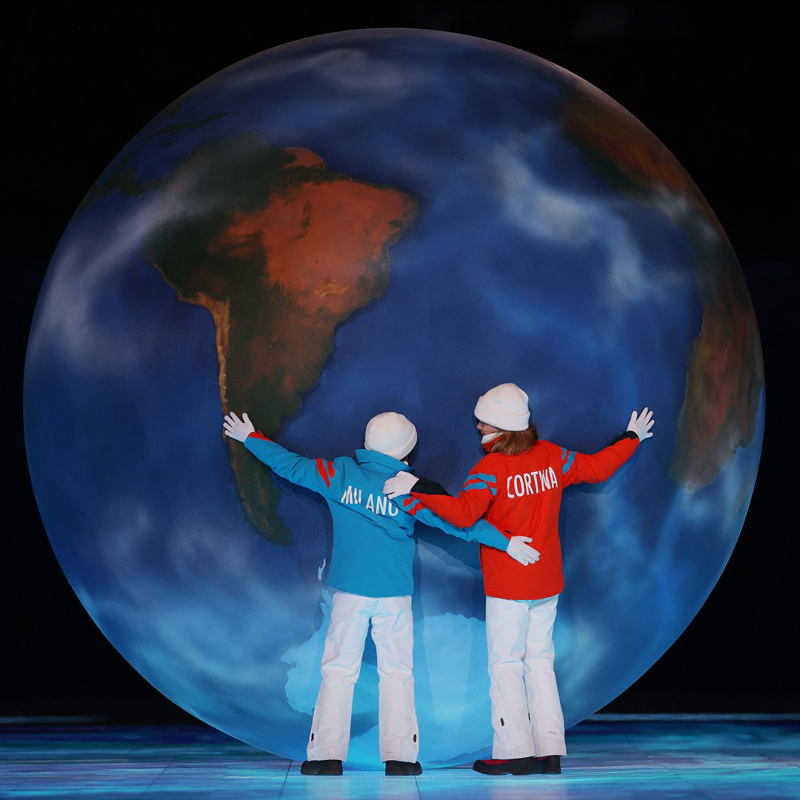 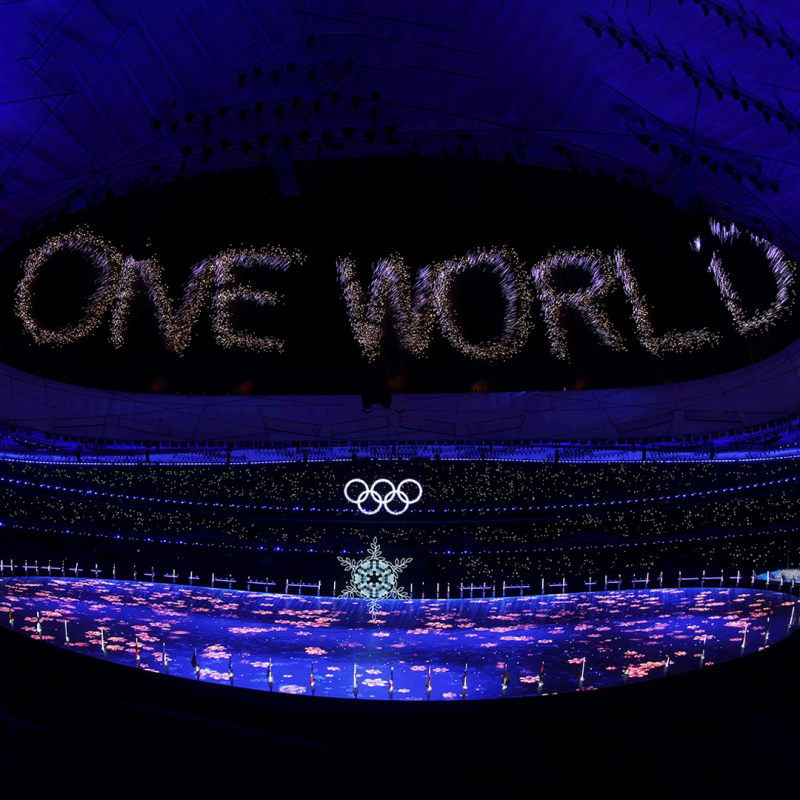 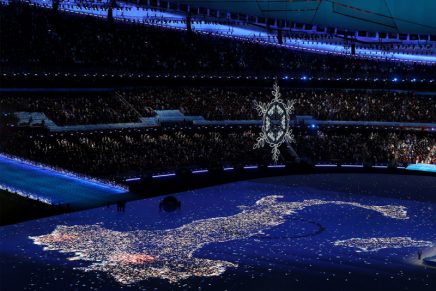 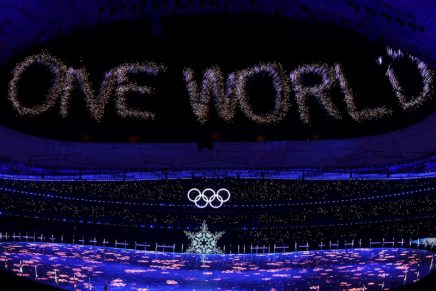 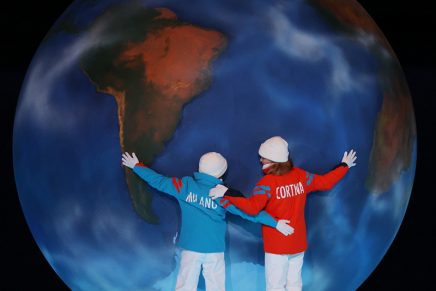 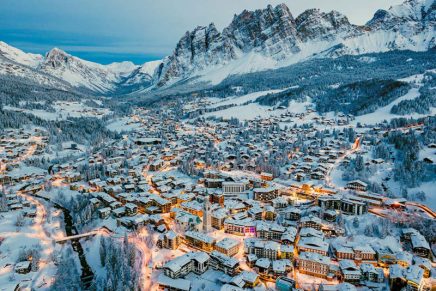 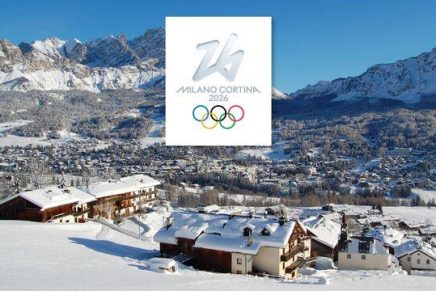