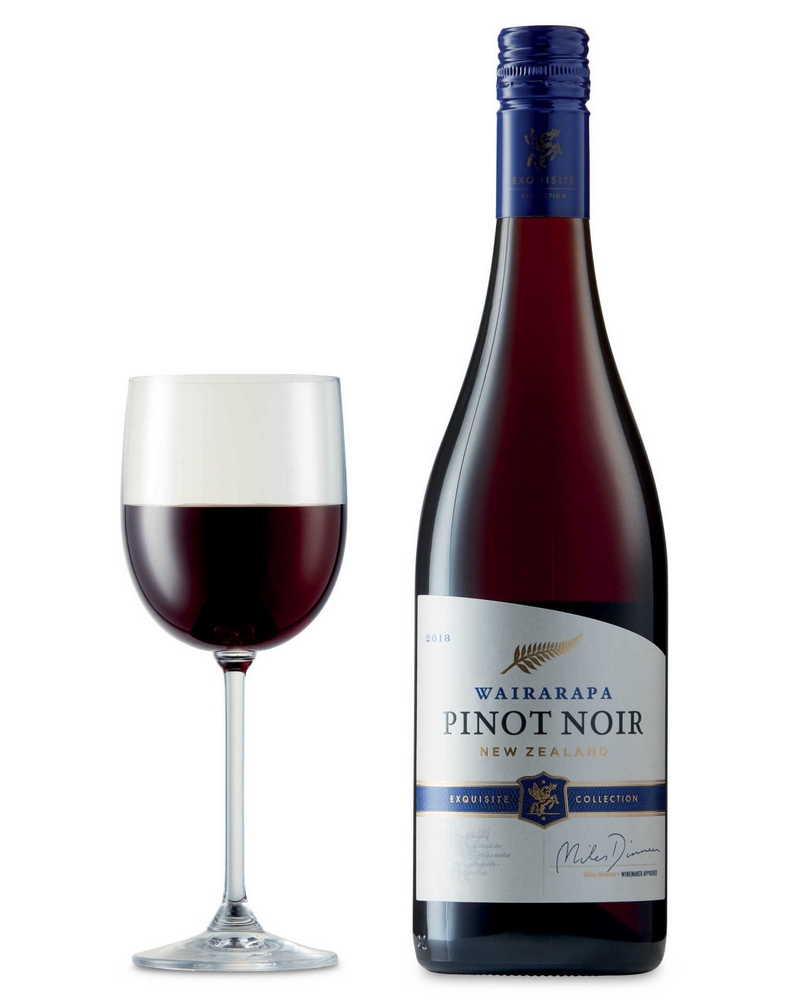 This article titled “A pinot for your thoughts: New Zealand’s red wine pioneers” was written by Fiona Beckett, for The Guardian on Friday 20th March 2020 14.00 UTC

As I mentioned last week, so overwhelming is the dominance of sauvignon blanc in New Zealand, it’s easy to overlook the fact that the country also produces some cracking reds. And if you’re a pinot noir lover, that would be a real shame. The main regions to look out for are Central Otago, Martinborough, Marlborough and its smaller neighbour to the west, Nelson.

Central, as the locals call it – and which makes it sound more like a railway terminus than a premium wine-producing area – is the centre; it even holds an annual pinot celebration that attracts pinot lovers from all over the world. The pioneers in the region – wineries such as Felton Road, Rippon and Gibbston Valley – were pinot-philes themselves, and modelled their products on the red burgundies they loved.

To begin with, the wines were very different – exuberant flavour bombs bursting with vivid, red berry fruit – but as the vines have got older, there’s been less need to extract flavour. “I want people to taste our vineyards, not what I did to them,” explains Paul Pujol of Prophet’s Rock.

Marlborough, too, has changed over time. Its pinots used to be pale and a bit weedy, but they have improved hugely in quality since wineries such as Dog Point started planting on the cooler slopes of the Southern Valleys, rather than on the flat. Their wines repay ageing, too.

In terms of fuller-bodied reds, the Kiwis are finally turning their backs on cabernet sauvignon in favour of syrah, which comes in the spicy, peppery style more typical of the Rhône, rather than the blockbuster style of Barossa shiraz. Hawkes Bay on the east coast of North Island is the most affordable source, but you’ll also find some great examples in Marlborough, Fromm and Te Whare Ra being just two.

It won’t escape your notice, I’m sure, that these reds tend to be on the expensive side. Then again, apart from sauvignon blanc, New Zealand doesn’t really do cheap – and why should it? And, yes, Aldi has a New Zealand Pinot Noir in its “Exquisite” range for £5.99, but it doesn’t really live up to its moniker (though if you’re tempted by that price, 20 minutes in the fridge will take the boiled-sweet jamminess off it). If you’ve succumbed to the pinot bug, the best you can do is to keep your eyes open for bin ends and special offers. Many are under screw cap, too, so have a bit more longevity than wines bottled under cork.

Four New Zealand reds to splash out on

A total treat; one of my fave Central pinots, and much better than the Society’s own-label ‘Exhibition’ bottling made by the same winery.

A big brand, but an impressively elegant pinot for the money, especially if you’ve got a Costco card. Think duck.

Rich, dark and, savoury, with a dash of black pepper. Would be great with venison or pigeon.