There are massive biological, chemical, and hormonal differences between males and females, and those physiological differences mean that the genders react differently to a wide array of different stimuli.

Some of these seem relatively slight but can make a really big difference when it comes to real world effects, especially when physical exercise is involved.

Read on to learn about some of these common differing responses between men and women and the internal biological reasons they happen. 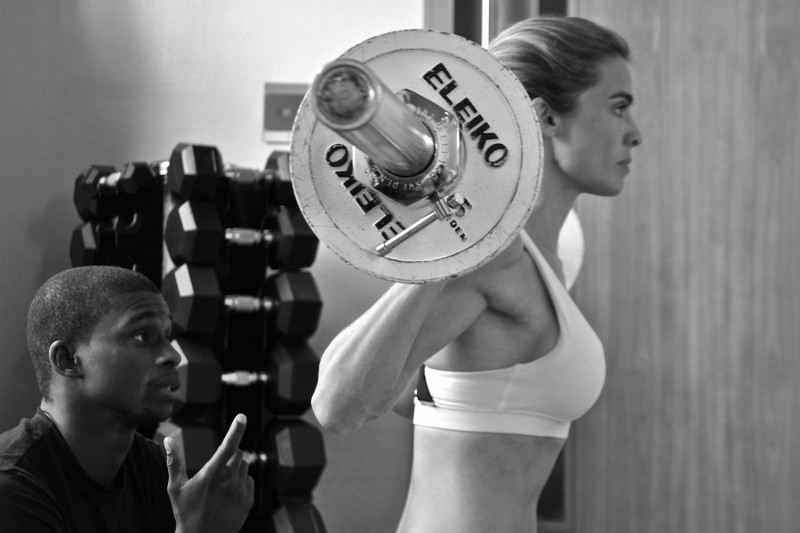 While there are certainly other hormones, chemicals, and internal physiological structures that help determine the differing effects that exercise has on the body, a lot of this is going to tie back in some way to testosterone vs. estrogen.
Testosterone is seen as a mainly male hormone while estrogen(1) is a mainly female hormone, though all people have at least some of both.

Many traits that are “masculine” like large amounts of facial hair, a more muscular structure, deeper voice are all traits that are tied in some way to testosterone while estrogen provides many of the hormonal traits and biological traits in women like the growth of breasts, the ability to have children, and having more of a curvy shape versus bulky muscular structure (generally speaking).

That being said, digging a little deeper:

Because of the way men and women are built, given challenging but relatively equal workouts it is much easier for men to develop large arm and chest muscles that give them that extra strength boost on top, while most women will struggle to create anywhere close to that level of mass, although the strength gram for gram is about equal.

However when it comes to leg and butt muscles, women can much more easily build up a nice posterior and strong thighs while men are going to have a much harder time building mass on the lower part of their body, especially if they have “chicken legs.”

The lower muscle mass women have do give them certain workout advantages, one being that less muscle fibers means lower rates of glycogen depletion(2) and ATP depletion during intense workouts.

What does this mean? It means that women tend to not need as much time between sets or workouts. While they might not be able to hit the “burst” numbers that muscular guys can, they don’t need as much time to recover and generally won’t experience the large drops in power that men can experience from one exercise to the next.

Note: Look around here for natural enhancement for better results designed for men and women: https://mybodylife.com/

The Role Of Fat

Even when fit, women tend to have a higher percentage of body fat than men. This isn’t necessarily a bad thing as things like breasts are heavily made from body fat, but in a surprise studies have shown that women burn fat during workouts much more easily than men do. This fact holds up with high intensity exercises like HIIT that are designed to be heavy fat burning exercises. 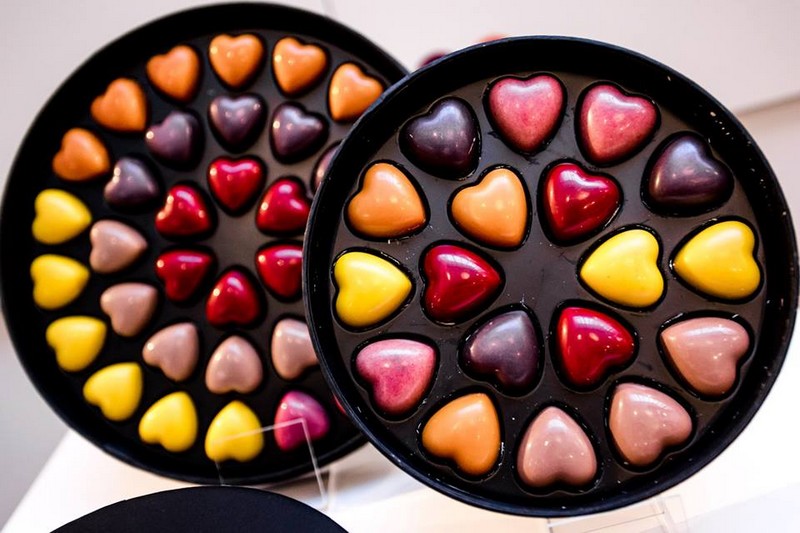 Men have been shown to benefit more than women by “carbing up” after a strenuous exercise. Since men burn sugar heavily as opposed to fat (as described earlier in this article) compared to women, they end up needing more carbs to take care of those depleted stores after workouts. Women are better off eating a more balanced plate. Since they burn more fat and don’t need as much sugar to burn, the carbs after a workout are less important.

Generally speaking this difference also means that women tend to have a better blood tolerance than men when it comes to handling sugar. The higher estrogen levels means the ability to process more carbs as energy as opposed to fat, which is why severe low carb or no carb diets tend to be very effective for men while women can profit equally from a much more balanced and reasonable plate.

While men and women’s bodies respond differently to the impact of intense physical workouts and/or exertion, exercise remains a very important part of a healthy individual’s lifestyle. Understanding the different ways that gender affects how we react to stimuli like exercise helps any individual to customize his or her workout to get the most out of it, and to even adapt any given workout to get the results that the individual is looking for.

These are actual biological differences between the genders and understanding them will go a long way to knowing how to deal with them. 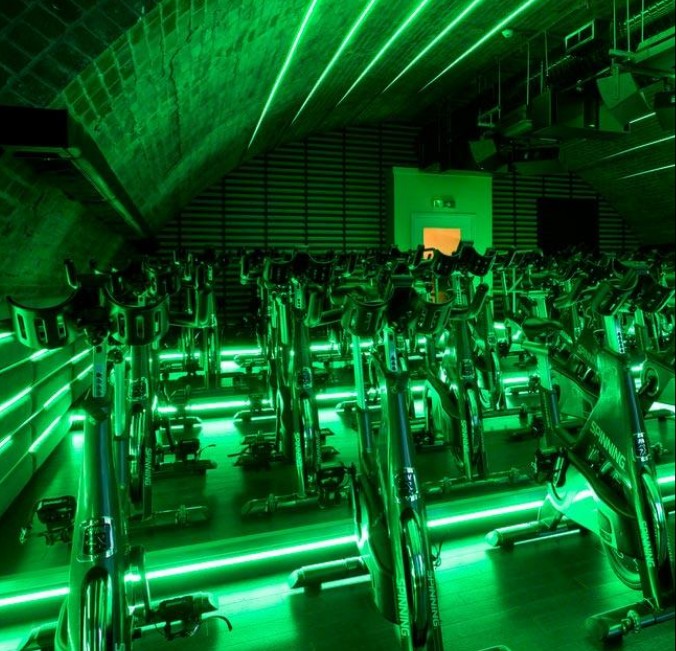 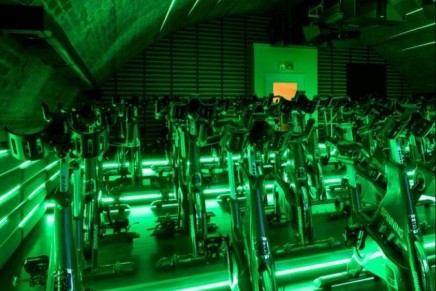 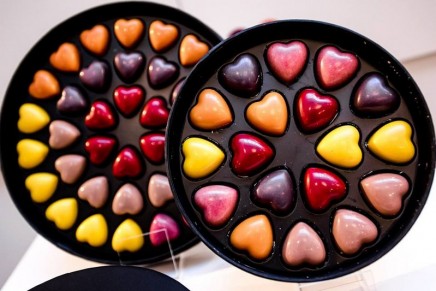 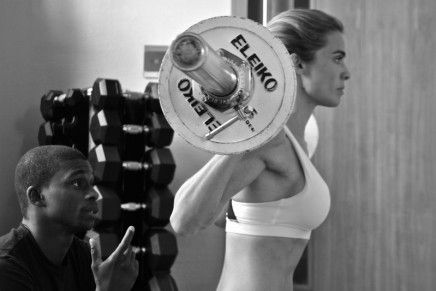