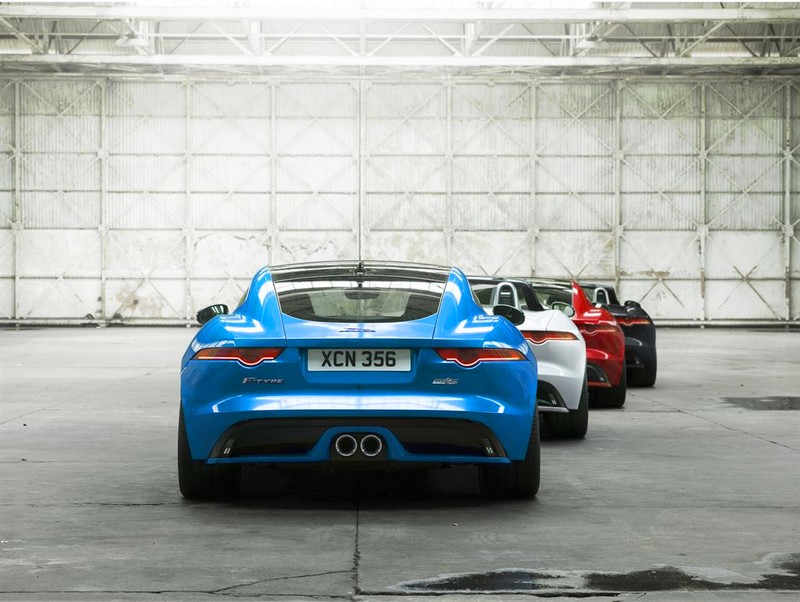 Winner of more than 140 awards since its launch in 2012, the all-aluminium Jaguar F-TYPE is not only the embodiment of Jaguar DNA, it is the definitive British sports car. The Jaguar F-TYPE gained global recognition as a great contemporary British design – including the prestigious World Car Design of the Year accolade – and now its appeal has been further enhanced by the creation of the exclusive British Design Edition.

Based on the F-TYPE S Coupé and Convertible, and featuring a range of visual enhancements and additional equipment, the British Design Edition is offered in a specially-selected colour palette inspired by the Union Jack: Caldera Red, Glacier White and – new to the F-TYPE range – Ultra Blue. Ultimate Black is also available.

” The F-TYPE is a sports car that excites the senses, with a visual drama that is both individual and very British. Creating the British Design Edition gave us the opportunity to subtly enhance the way the F-TYPE looks – inside and out,” said Ian Callum, Director of Design, Jaguar. 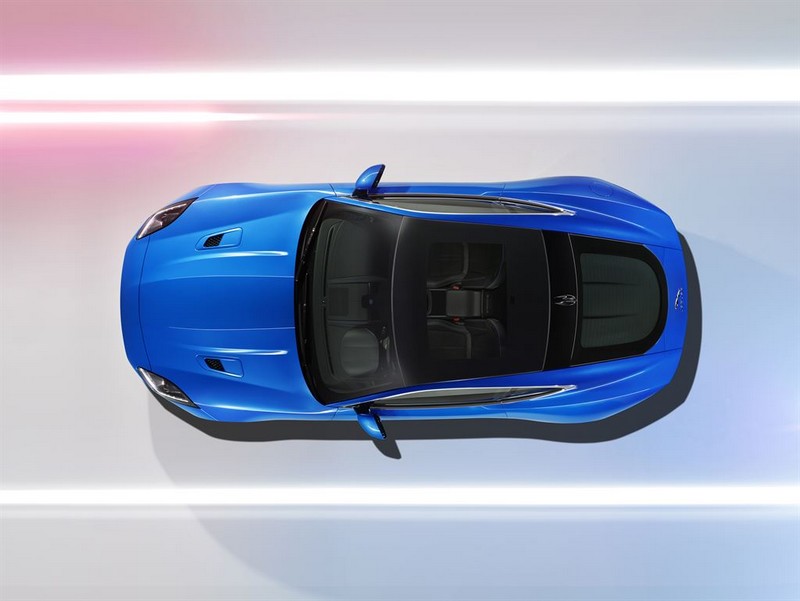 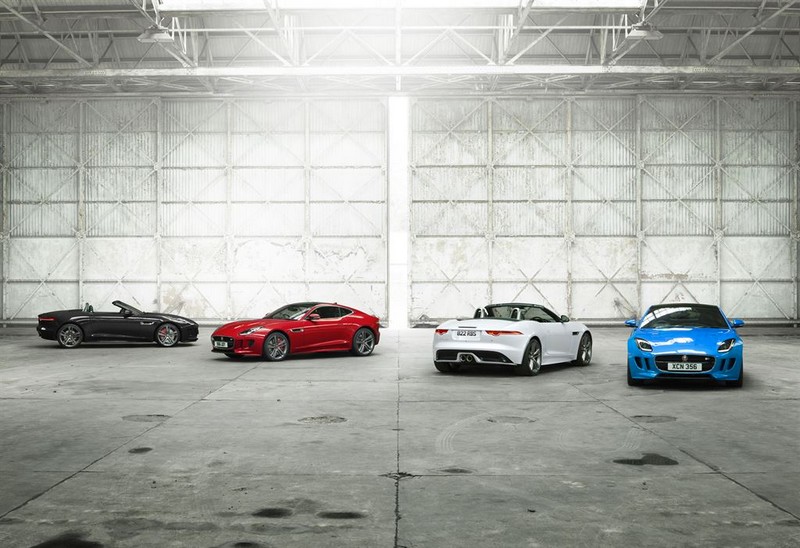 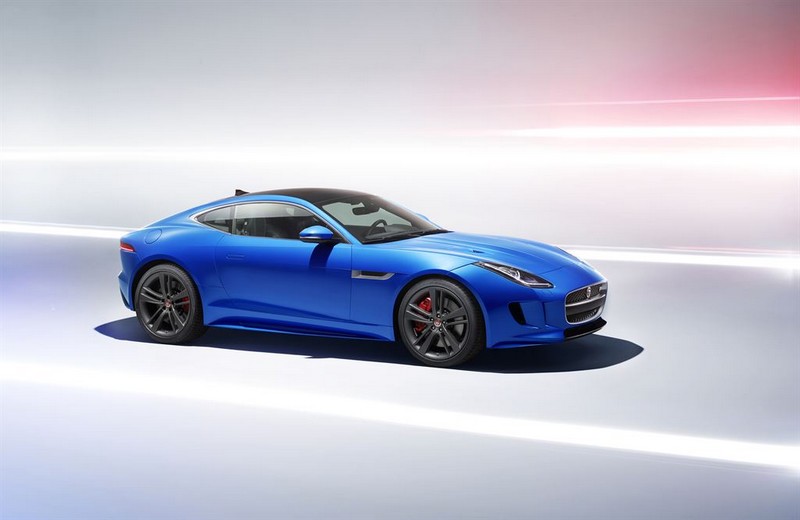 Enhancing the F-TYPE’s dramatic lines is the Sport Design Pack. Optional on the S model, this is standard equipment on the British Design Edition and comprises a gloss black front splitter, body-coloured side sill extensions and rear venturi – a fixed rear spoiler is also available for the Coupé. 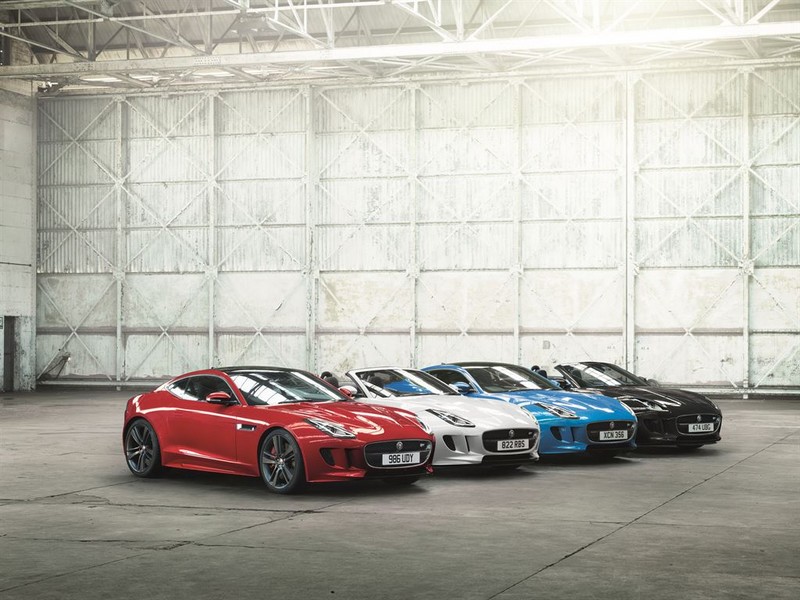 Replacing the aluminium of the F-TYPE S, carbon fibre trim is used on the centre console – this is also complete with British Design Edition branding. The texture and satin finish of this material complements the premium Jet leather interior perfectly.

Thanks to repackaging of key components at the rear of the vehicle, all 2017 model year F-TYPE convertibles offer an additional 8- litres of luggage space. 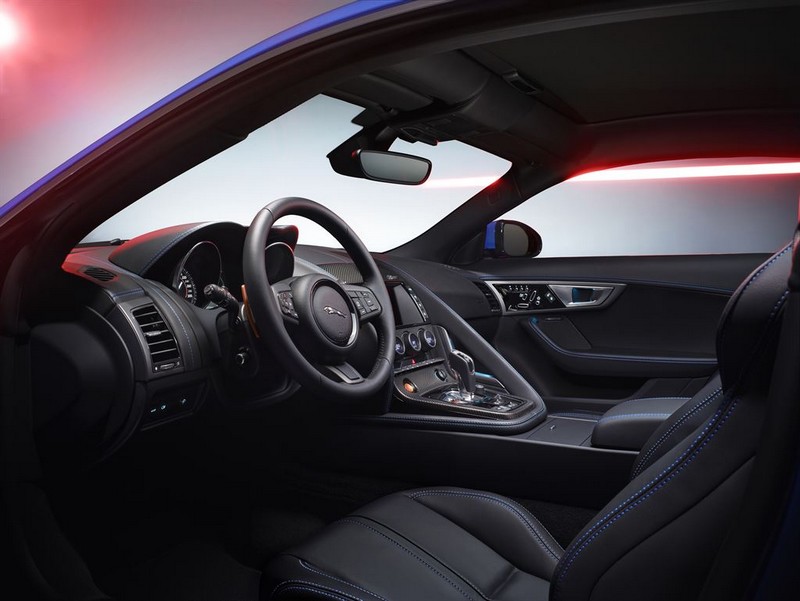 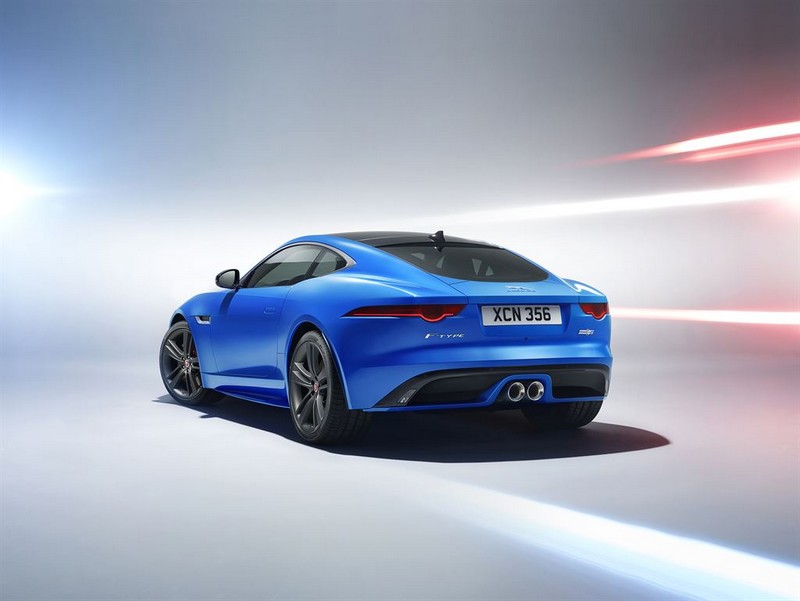 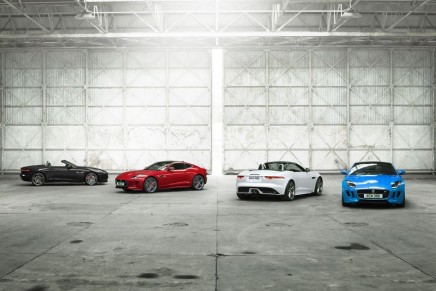 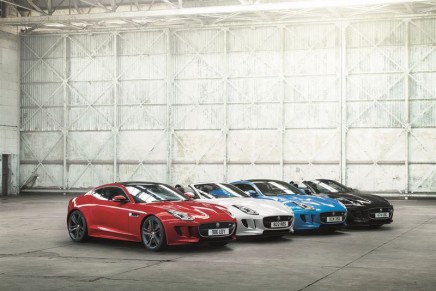 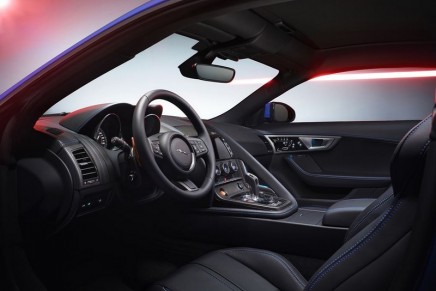 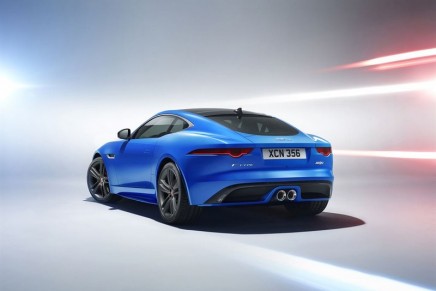 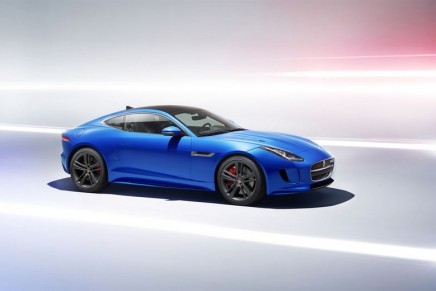 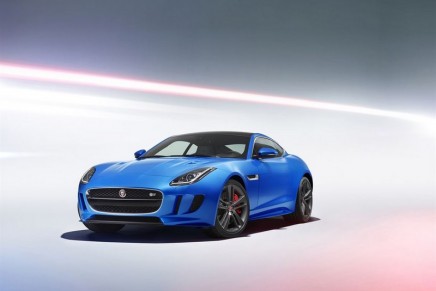 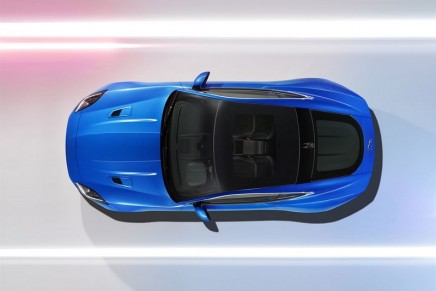