A true Parisian palace for today. 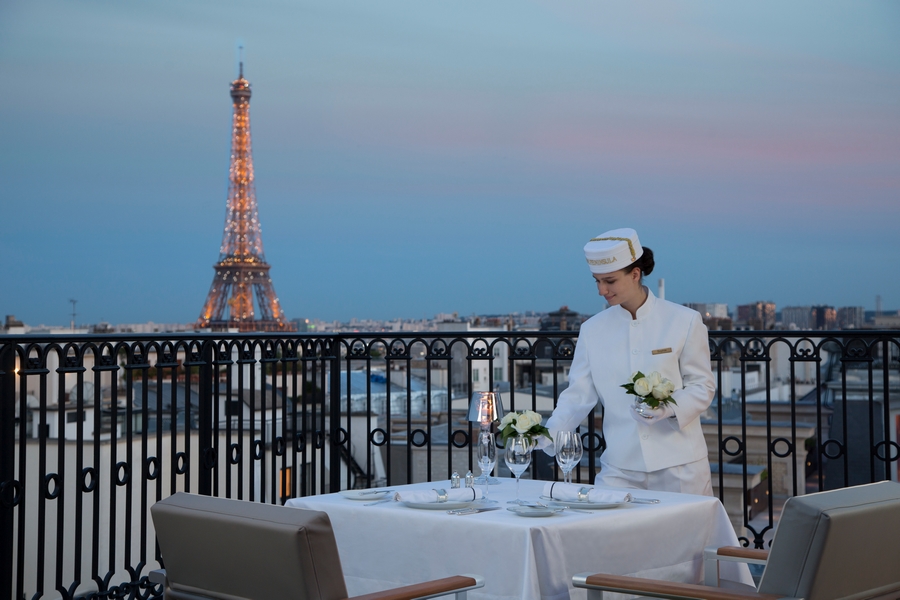 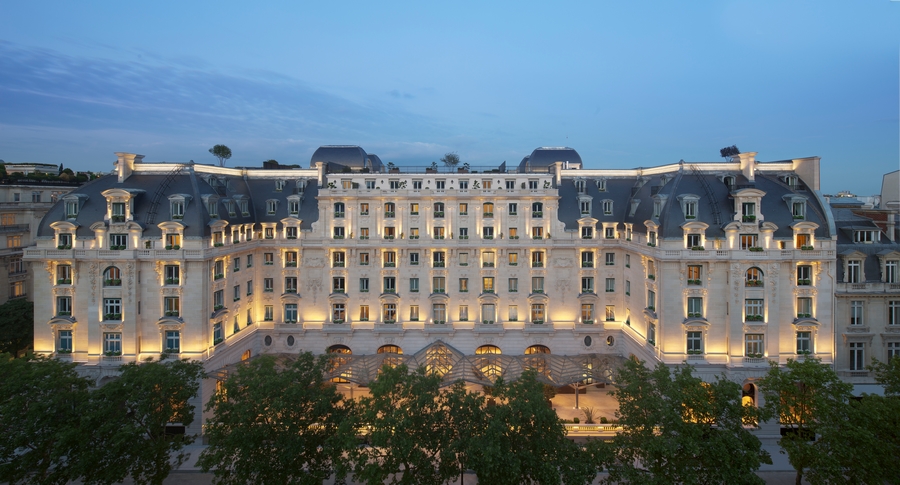 Katara Hospitality, the global hotel owner, developer and operator, based in Qatar, meticulously restored and modernised the Parisian iconic century-old classic building in the
heart of the elegant 16th arrondissement which hosts the new Peninsula Paris, the latest example of Peninsula excellence and a true Parisian palace for today.

Katara Hospitality’s 12 operational properties are in Qatar, France, Switzerland, Egypt, Singapore and Thailand. It has another 14 properties under renovation or in development, in seven countries, including Qatar, Switzerland, Italy, Morocco, The Maldives, The Gambia and The Comoros. Its goal is to have 30 properties in its portfolio by 2016, with another 30 by 2030, announced the company. 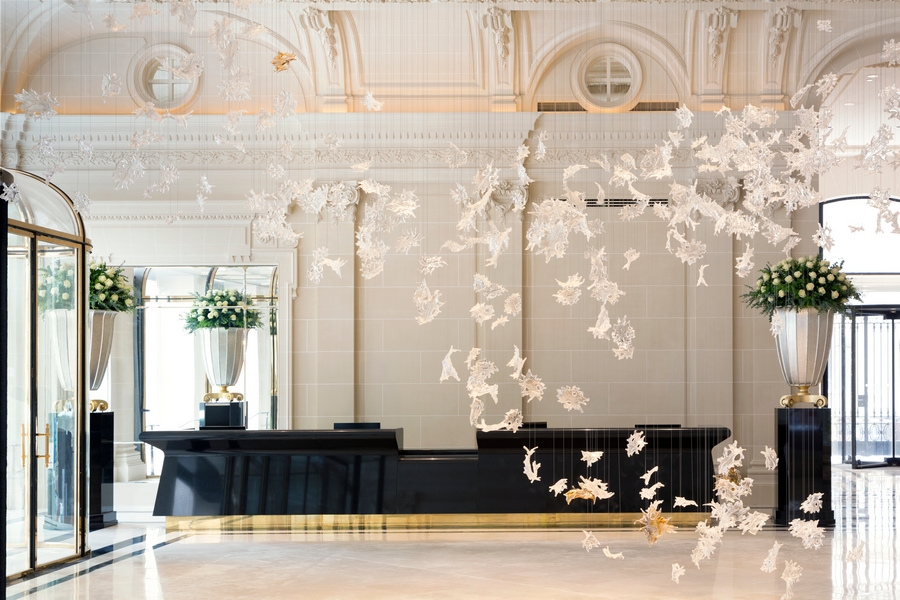 “It has been a long journey, together with our partners at The Hong Kong and Shanghai Hotels. We are proud to reach our first destination, with the launch of the hotel, and we look forward to the path into the future, helping to establish this as a true global destination,” said a representative of Katara Hospitality at a press conference at The Peninsula Paris, ahead of the opening.

“The renovation has utilised France’s best artisans, as can be seen by the outstanding craftsmanship throughout the hotel, which honours the heritage of this beautiful property.

“As it now enters the operational phase, The Peninsula Paris is set to become a centre for Parisian style, offering the best in design, luxury and comfort. We are proud to be associated with this fantastic project.”

Peninsula Paris offers 200 luxurious rooms, including 34 sumptuous suites, with five featuring their own private rooftop gardens with spectacular views over Paris. The most bespoke guest rooms in the world with revolutionary in-room tablet technology sets new standards of guest personalisation, with fully customised interactive digital bedside and desk tablets preset in one of 11 languages.

With interiors designed by Henry Leung of Hong Kong-based Chhada Siembieda & Associates Ltd and the architectural restoration spearheaded by Richard Martinet of Affine architecture & interior design, the building has been meticulously restored by teams of French master craftsmen, utilising traditional techniques in use for hundreds of years with the aim of preserving the heritage, authenticity and spirit of the building.

On 25th June, 2014, Katara Hospitality also confirmed the acquisition of five properties in key European cities from a private investor.