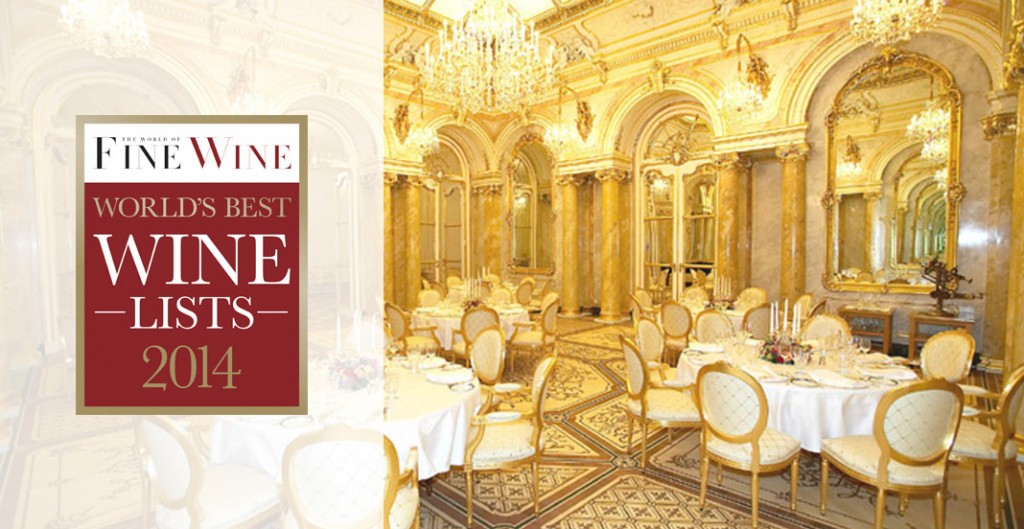 “An extraordinary wine list for an extraordinary place, the cellar at the five-star hotel in the 19th-century Palais Coburg Residenz in Vienna was the unanimous winner of the inaugural World’s Best Wine Lists awards,” explained the judges describing Palais Coburg as a cellar that’s “almost dauntingly complete, completely eye-boggling and jaw-dropping.”.

Over 4,000 restaurants from around the globe were judged for the awards. The judges awarded 750 restaurants from around the world a one-, two-, or three-star award, only 225 wine lists making it into the top three-star category. The judges also identified, region by region and for the world as a whole, the most exciting lists in five categories – Best Overall Wine List, Best Champagne & Sparkling Wine List, Best Dessert & Fortified Wine List, Best By- the-Glass Wine List, and Best Short Wine List. Finally, the judges recognized with a special Jury Prize several lists that showed distinctive character and flair or were particularly strong in a specific wine style. 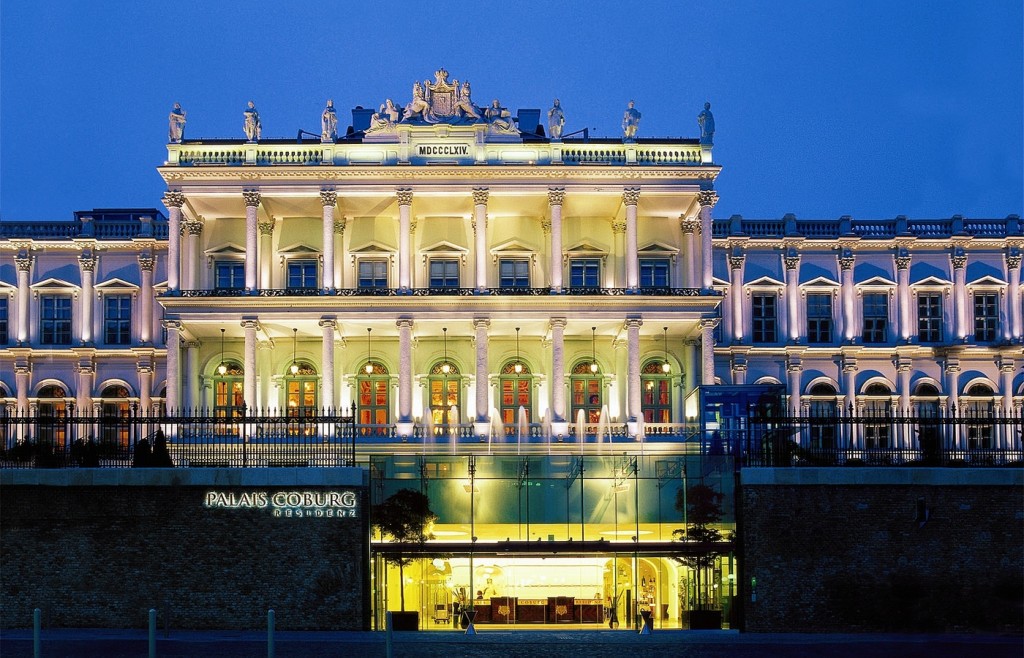 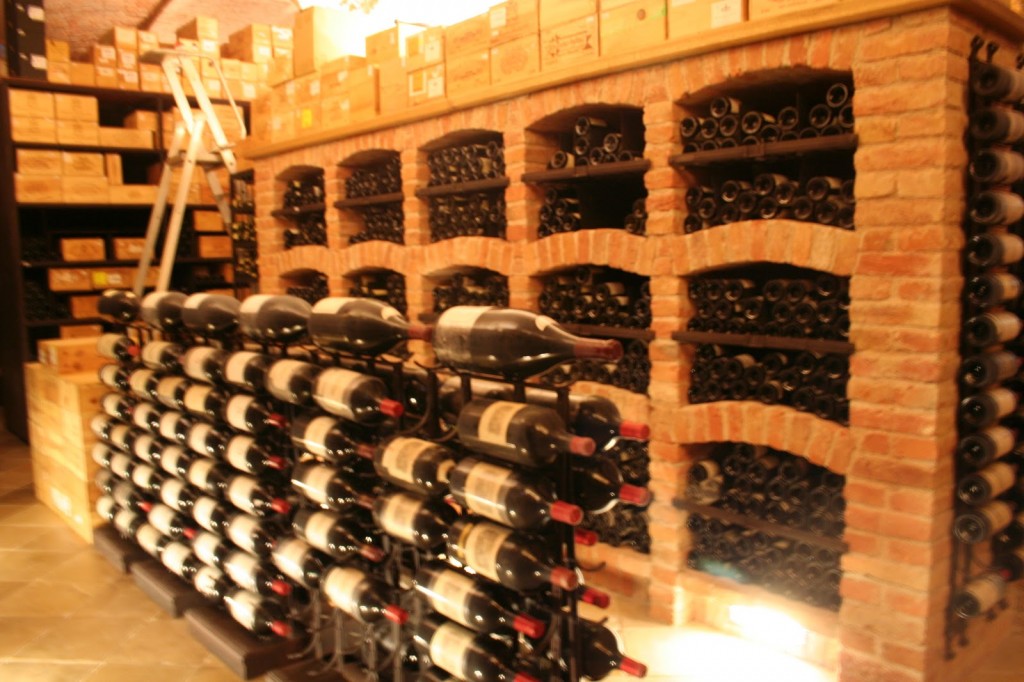 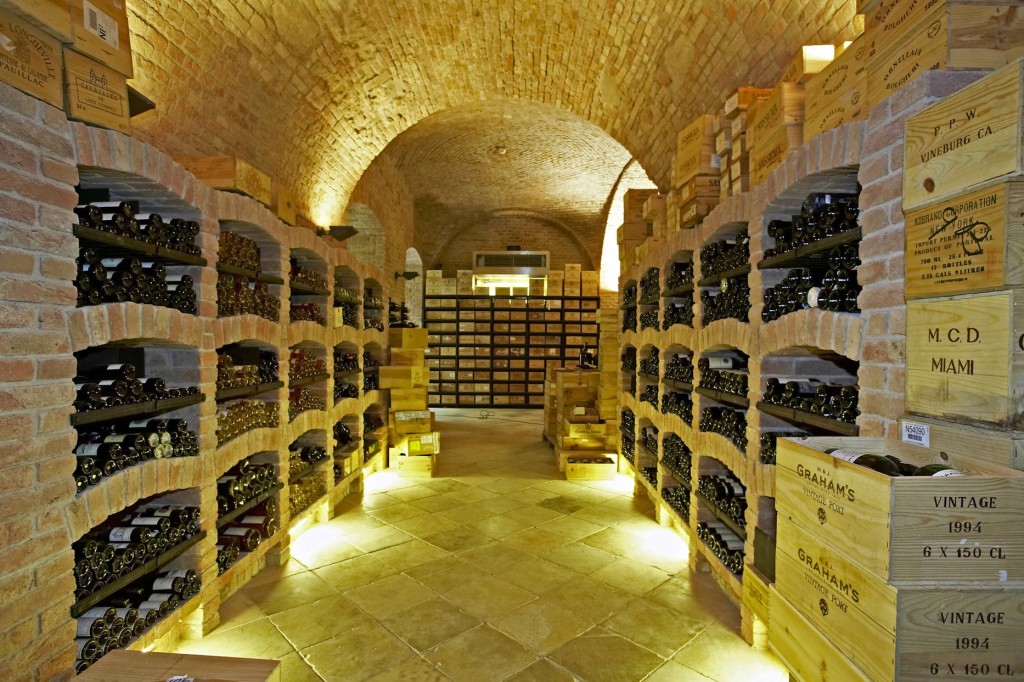