The OWO Residences by Raffles will be the first Raffles-branded residences in the UK and Europe. The project is estimated to open in 2022. 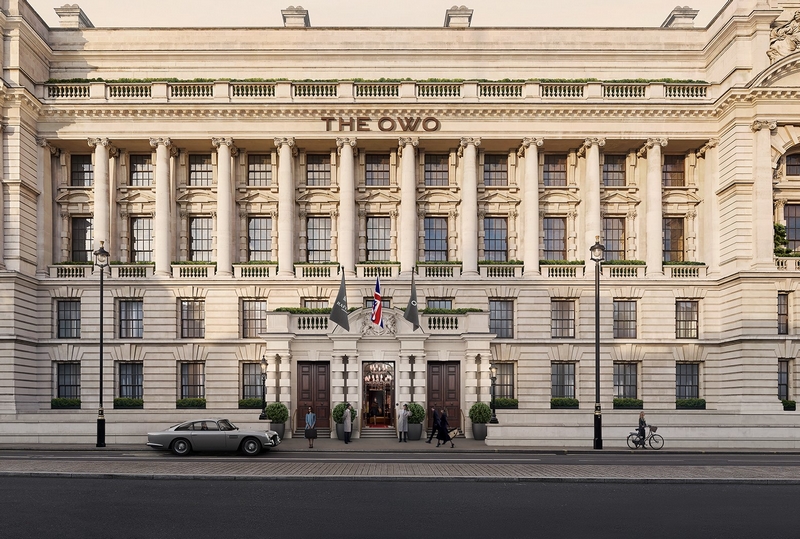 Raffles is a beloved brand with British roots, named after the British statesman and founder of Singapore, Sir Thomas Stamford Raffles. For Sébastien Bazin, Chairman and Chief Executive Officer of Accor, it is very fitting that Raffles is coming home to London and that this will be the luxury hospitality group’s first residential project in Europe.

The Hinduja Group and Obrascon Huarte Lain Desarollos (OHLD) announced an extension to its partnership with Raffles Hotels & Resorts. An agreement was signed in June 2017 for Raffles to operate a 125-room and suites flagship hotel at the iconic Old War Office building in London. The service hallmarks of the prestigious Raffles brand will be delivered seamlessly to owners of The OWO Residences by Raffles. 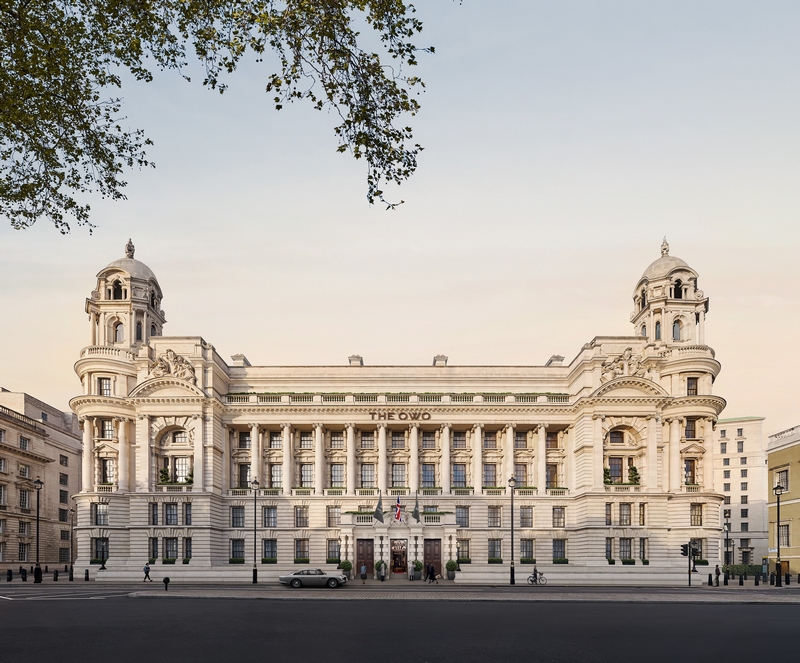 Its transformative journey began in 2017 when The Hinduja Group and OHLD announced plans to restore and redevelop the iconic building into a new destination of 760,000 square feet comprising 125-room and suite Raffles hotel, 85 private residences, nine restaurants and bars, a destination spa and boutique retail.

“We are thrilled to take part in this adventure and to add “The OWO” to our Raffles collection, as this sublime location will undoubtedly make the list of the five most beautiful hotels in the world, alongside Raffles Singapore,” added Accor’s Sébastien Bazin.

The project has been designed by UK-based EPR Architects, with the hotel interiors designed by New York-based designer Thierry Despont, and the residences designed by 1508 London. The principal contractor is Ardmore Group, with Toureen Group completing the structural works, and structural engineers are Elliott Wood. 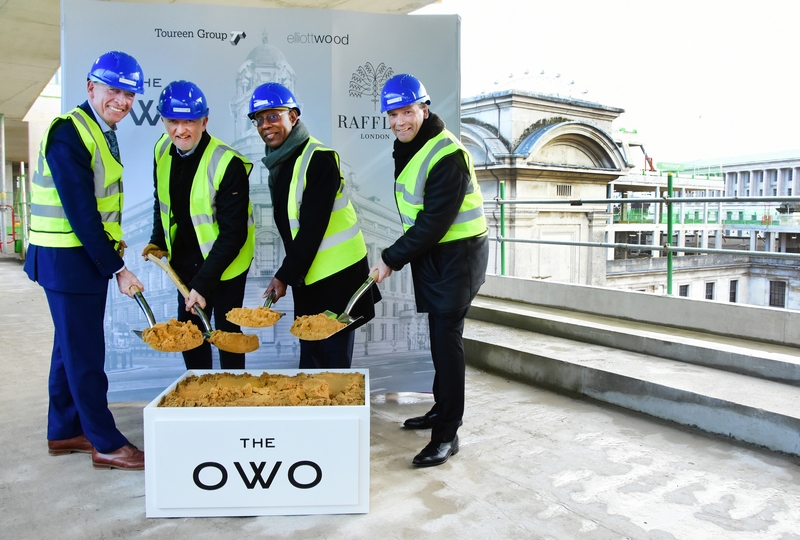 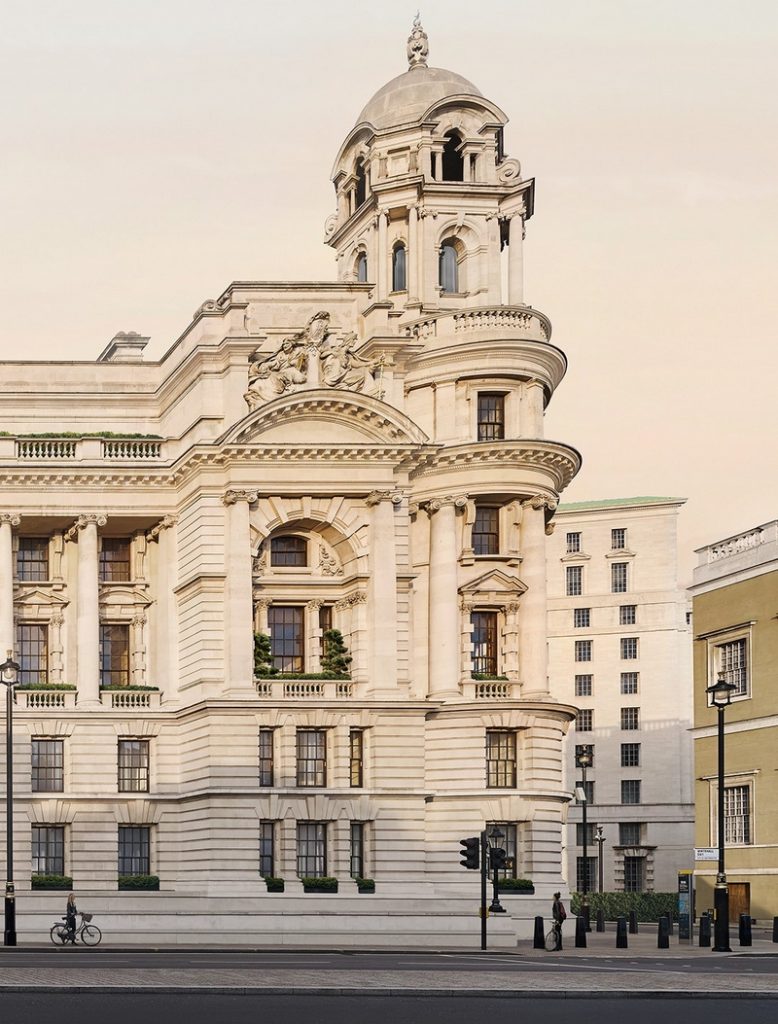 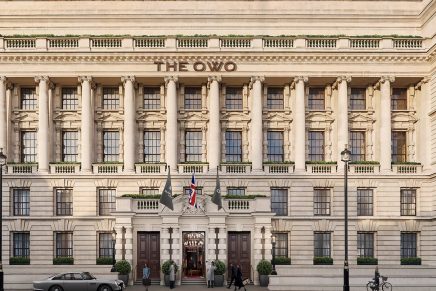 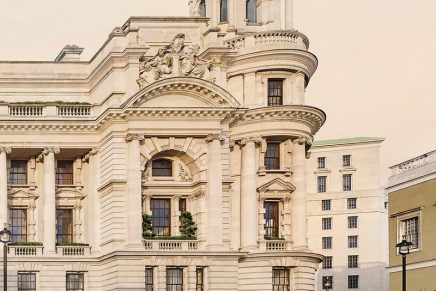 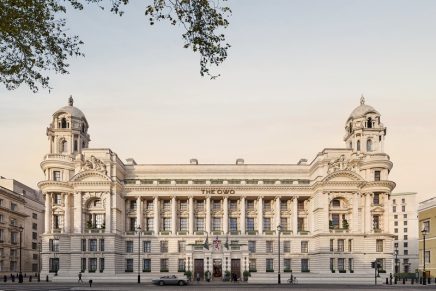 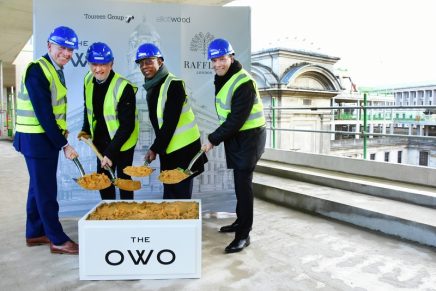